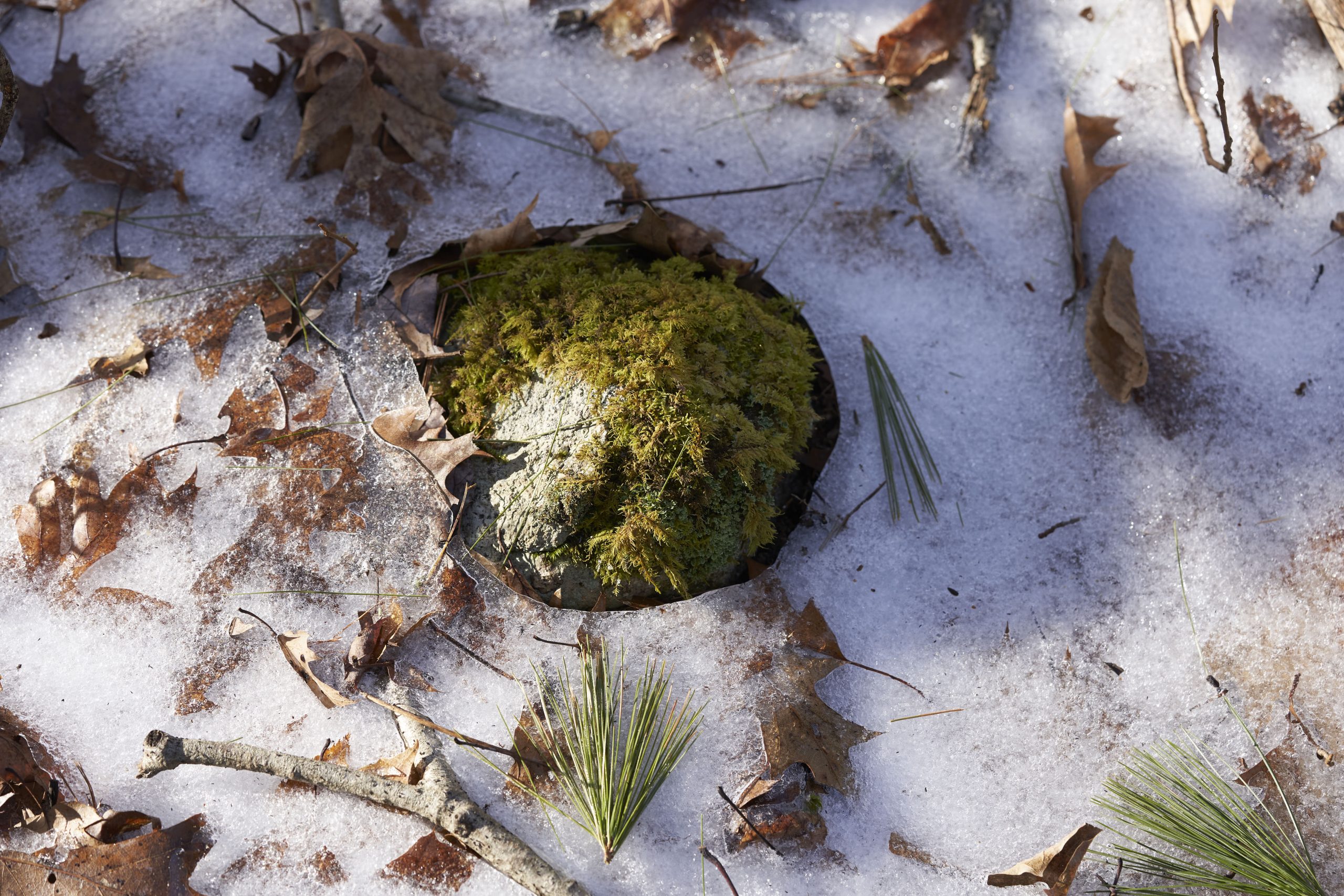 He alone is great and happy who fills his own station of independence, and has neither to command nor to obey.

Mr. Bardmesser does a quick quantitative analysis of what the Never Trump vote cost President Trump in votes and states in 2016 and what additional states he’s likely and unlikely to add to his total this year.    He’s predicting pick-ups in Maine, Nevada, Minnesota and New Hampshire.  For myself, I’m pretty sure about Minnesota and sort of hopeful about New Hampshire.  But if you like looking at numbers give it a look see.

We often feel that we lack something, and seem to see that very quality in someone else, promptly attributing all our own qualities to him too, and a kind of ideal contentment as well. And so the happy mortal is a model of complete perfection—which we have ourselves created.

Back in 1989 Kenneth Branagh made a splash in the title role of Henry V and because of it became a movie star and was allowed to produce several of Shakespeare’s plays paid for by major studios!  One of the fruits of this strange marriage of Hollywood and Branagh was “Much Ado About Nothing,” one of the comedies.  The cast combines English stage and screen actors with American movie stars such as Denzel Washington, Michael Keaton, Kate Beckinsale and Keanu Reeves.  And because at the time she was Mrs. Branagh, Emma Thompson co-starred.

Up front I will say that this film is a bizarre mix of good, bad, indifferent and unbearable acting.  The subplot that involves the thwarting of a marriage by a wrongful accusation against the bride is so emotionally overwrought and pathetic that I am tempted to fast forward through it.  On the other hand, the antagonistic love/hate relationship between Branagh and Thompson’s characters is at times very amusing.  But the stand out part in the play is Michael Keaton as the chief night constable Dogberry.  His bizarre appearance and mannerisms are very funny.  His malapropisms and nonsensical instructions to his men sound like they come from someone hallucinating.  My favorite exchange occurs when Dogberry tries to explain to the lord of the castle what he has discovered during his night watch.  When he speaks at length without making any sense the lord tells Dogberry that he is tedious.  Dogberry mistakes this for a compliment and promises that if he himself were as rich as a king he would willingly bestow all his tediousness on the lord.

Aside from the young love interests the worst acting of the play is provided by Keanu Reeves.  He plays the villain of the story Don John.  Never before or since have Shakespeare’s words been spoken so woodenly and so bereft of any skill.  Luckily he was able to move on and use this skill where it belonged, in John Wick 2.  Don John’s brother in the movie is Denzel Washington’s Don Pedro.  I must confess I couldn’t see the family resemblance but Don Pedro did acquit himself much more ably Keanu.  He was amusing and amiable.

For fans of the tv show House, the actor who played Wilson on that show, Robert Sean Leonard, plays the young love interest opposite Kate Beckinsale.  His emotional scenes which involved frequent tears are so embarrassing it’s a wonder he ever acted again.

So what can I say about this movie?  Anyone I haven’t scared away with my descriptions should give it a viewing.  It is most definitely a mixed bag.  But for someone who enjoys Shakespeare there are some fine scenes interspersed amongst the awful.  It’s your call. 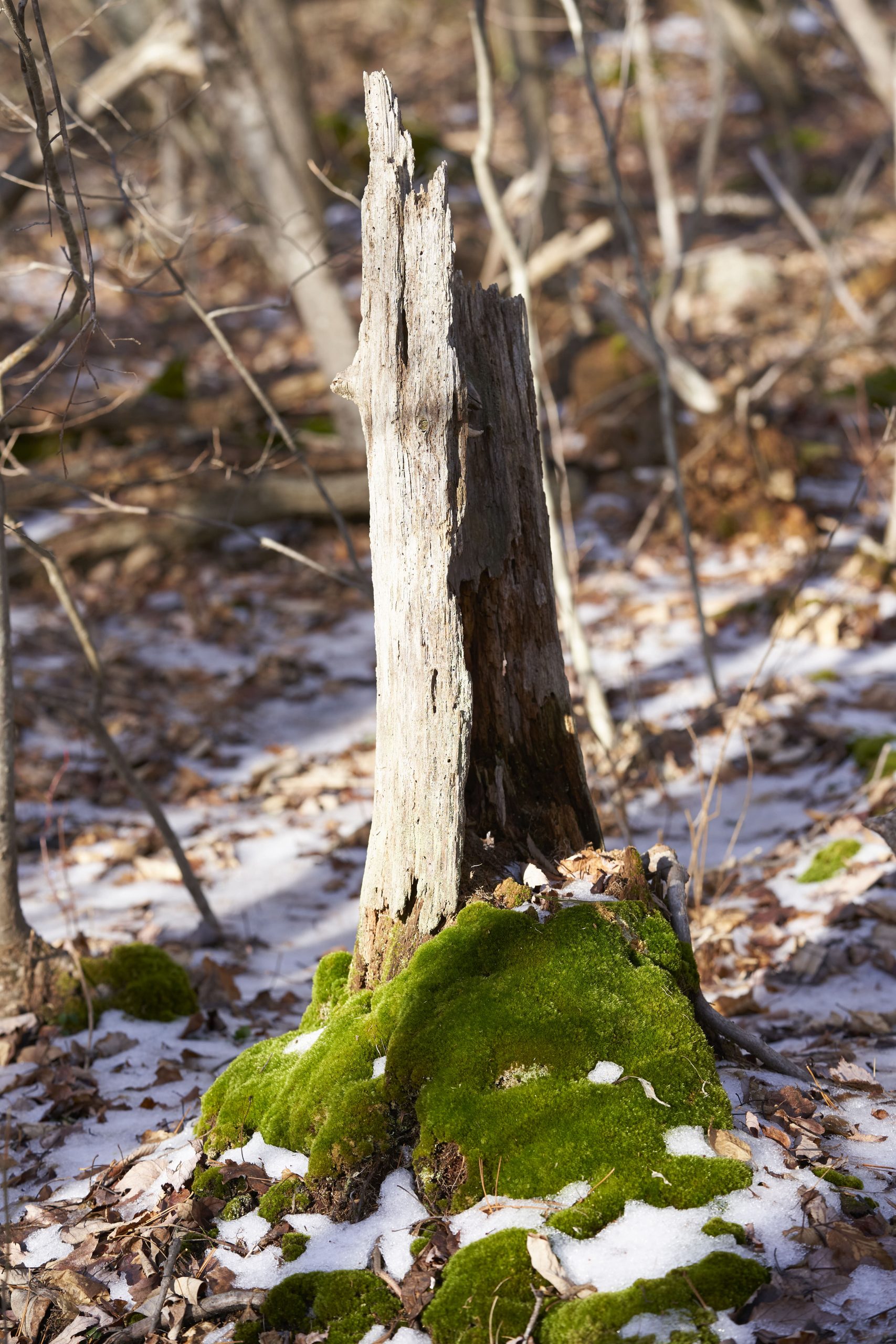 Since Time is not a person we can overtake when he is gone, let us honor him with mirth and cheerfulness of heart while he is passing.

As has been the case lately that stupid day job has been interfering with the important things in my life.  Well, what can you do?  They pay me a princely salary and I don’t really get much done.  It’s hard to walk away.  But I will persevere and keep the content coming as best I can.

I’ve got some Shakespeare movies that I’ll review.  I’m still about 70 pages from the end of “The Age of Entitlement.”  As I’ve said, it’s painful to read but it’s an amazing story of how we got where we are in a step by step narrative.

I think the Monday morning (or Sunday night to be completely technical) post won’t be on the 2020 race or big things in the news.  I think I want to talk about practical things we can do day to day to improve our lives while living under the thumb of Big Brother (who by the way, doesn’t really love us).

And finally, I’ve got to figure out some way to get more comments from the folks out there.  Especially when we get lots of new viewers.  It’s way too quiet. Maybe some sort of contest.  So if any of you folks know of effective way to increase comments, I’m definitely interested in ideas. 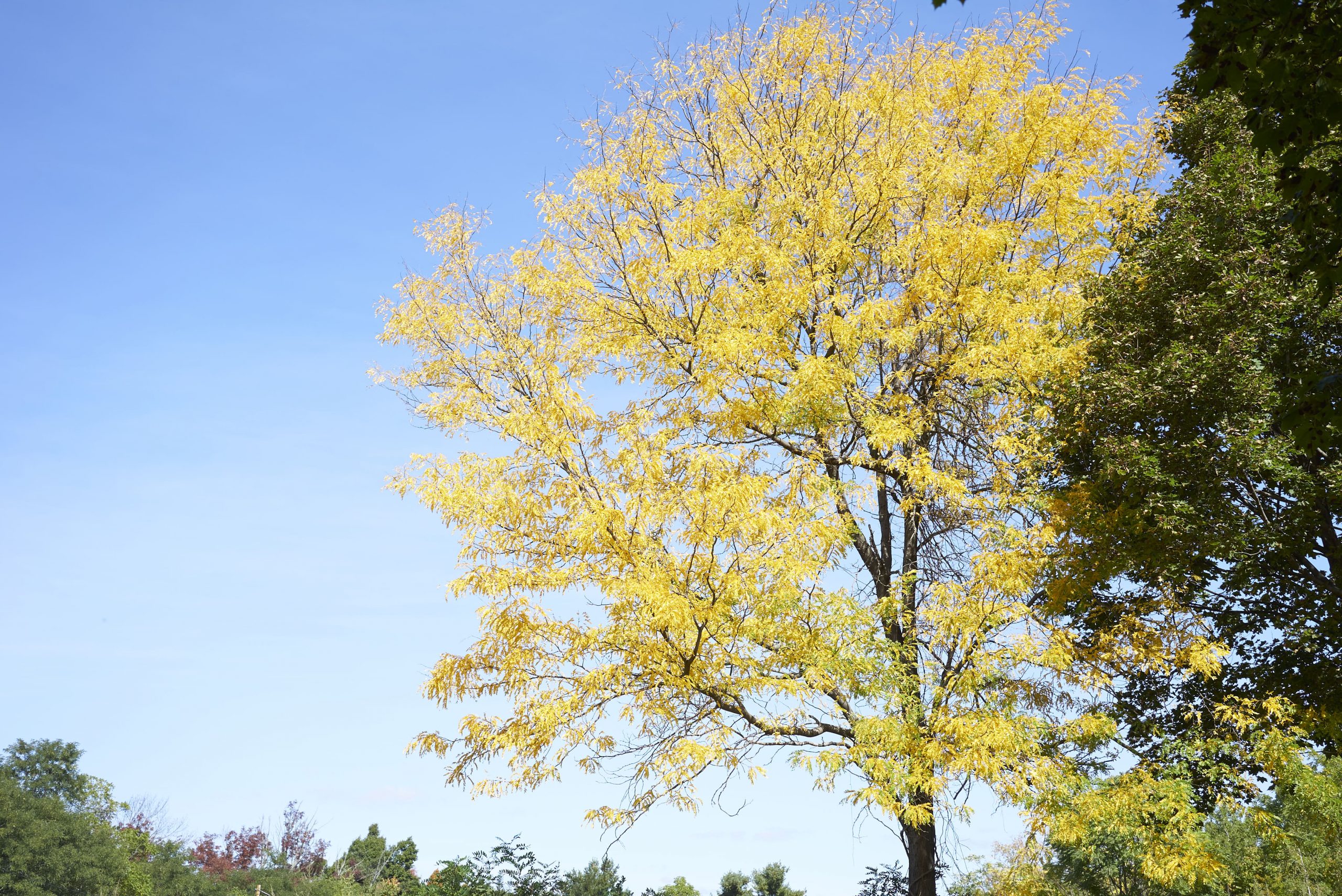