The Compound Attacked by One of the Great Old Ones

Last night abysmal horror stalked the home base.  A Lovecraftian abomination was on the move unleashing its mind shattering power on my corner of New England.  It was Cthulhu or maybe one of the Deep Ones.  The horror, the horror.

Just see the damage caused by its irresistible strength and titanic weight.  Behold! 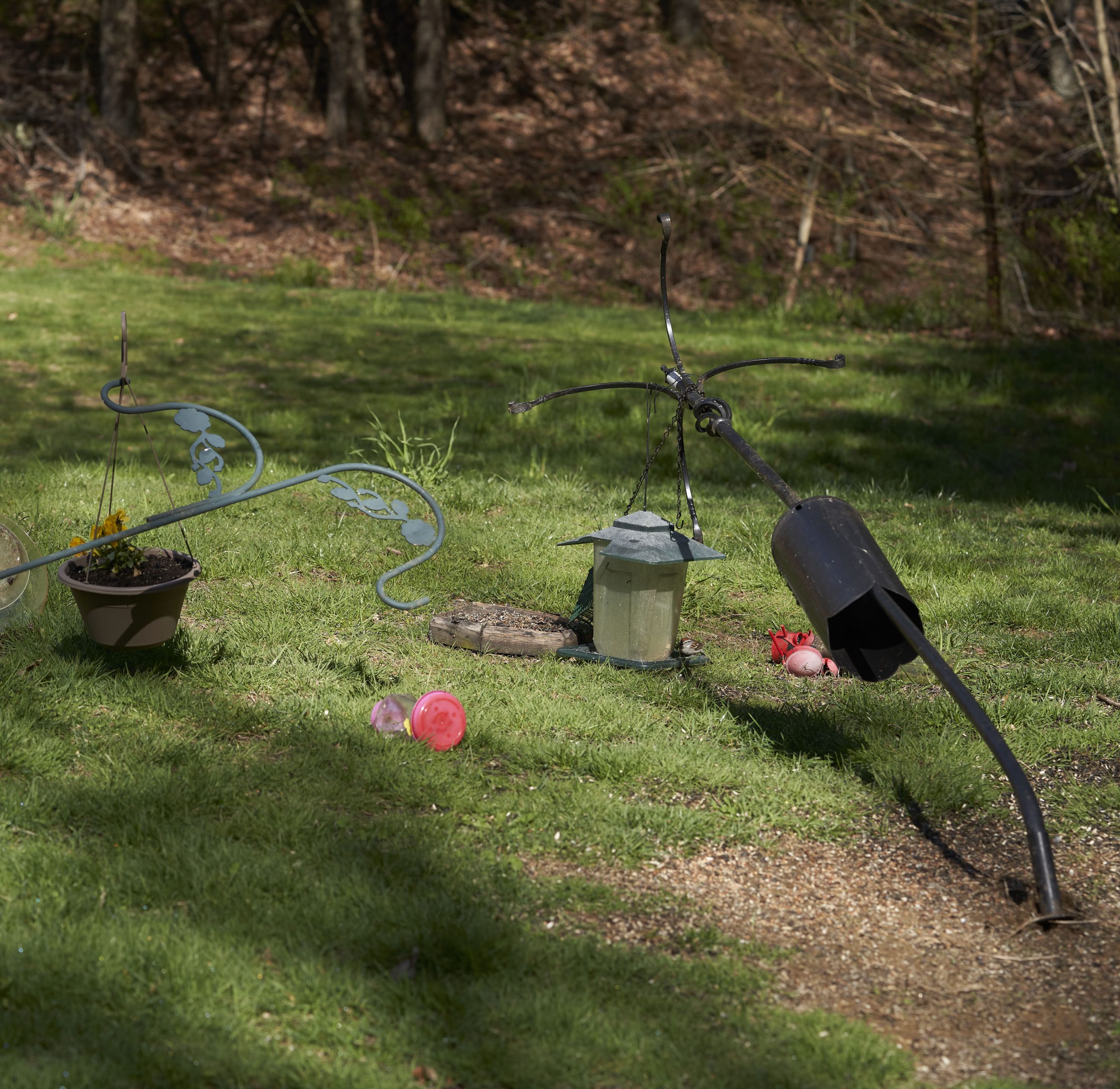 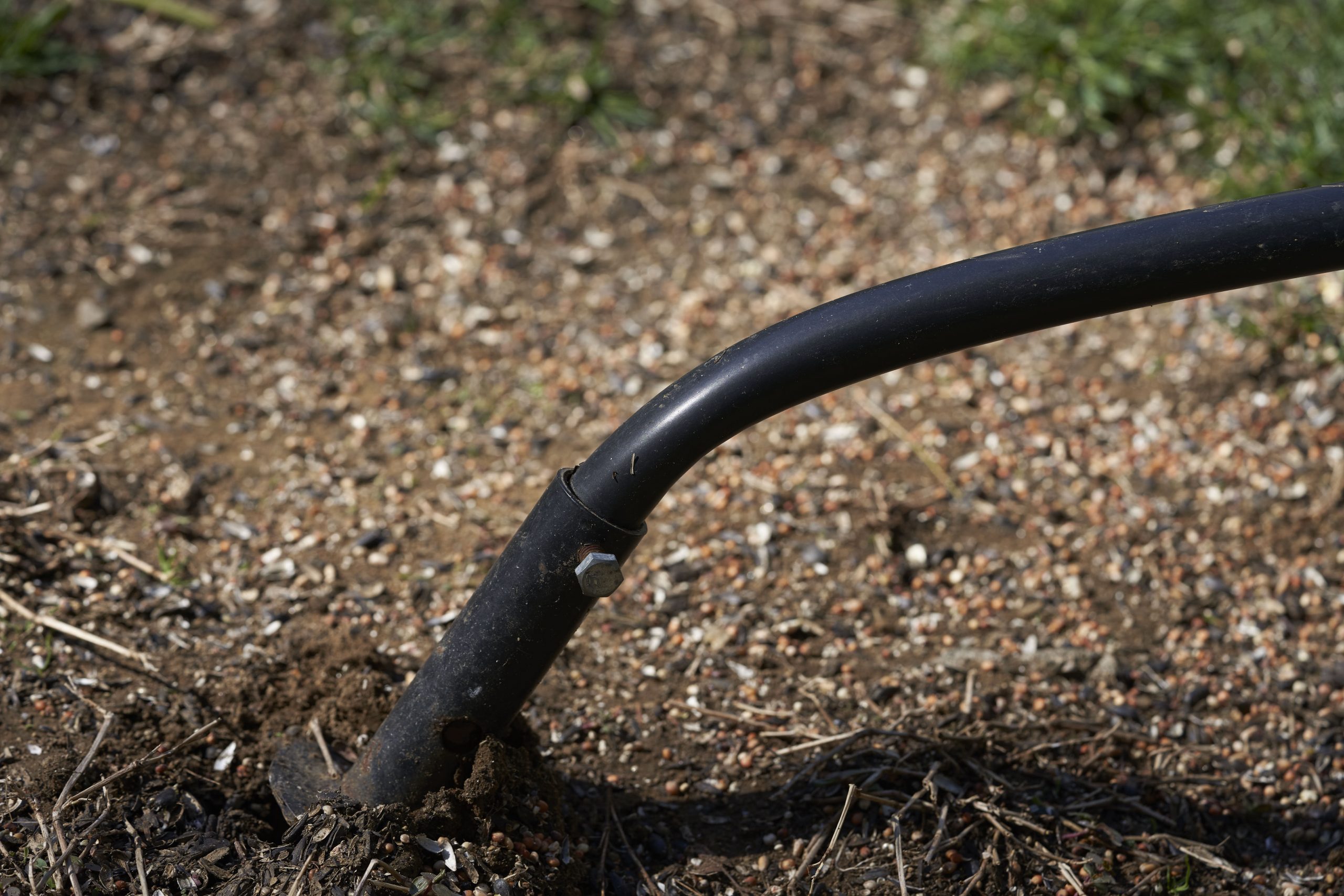 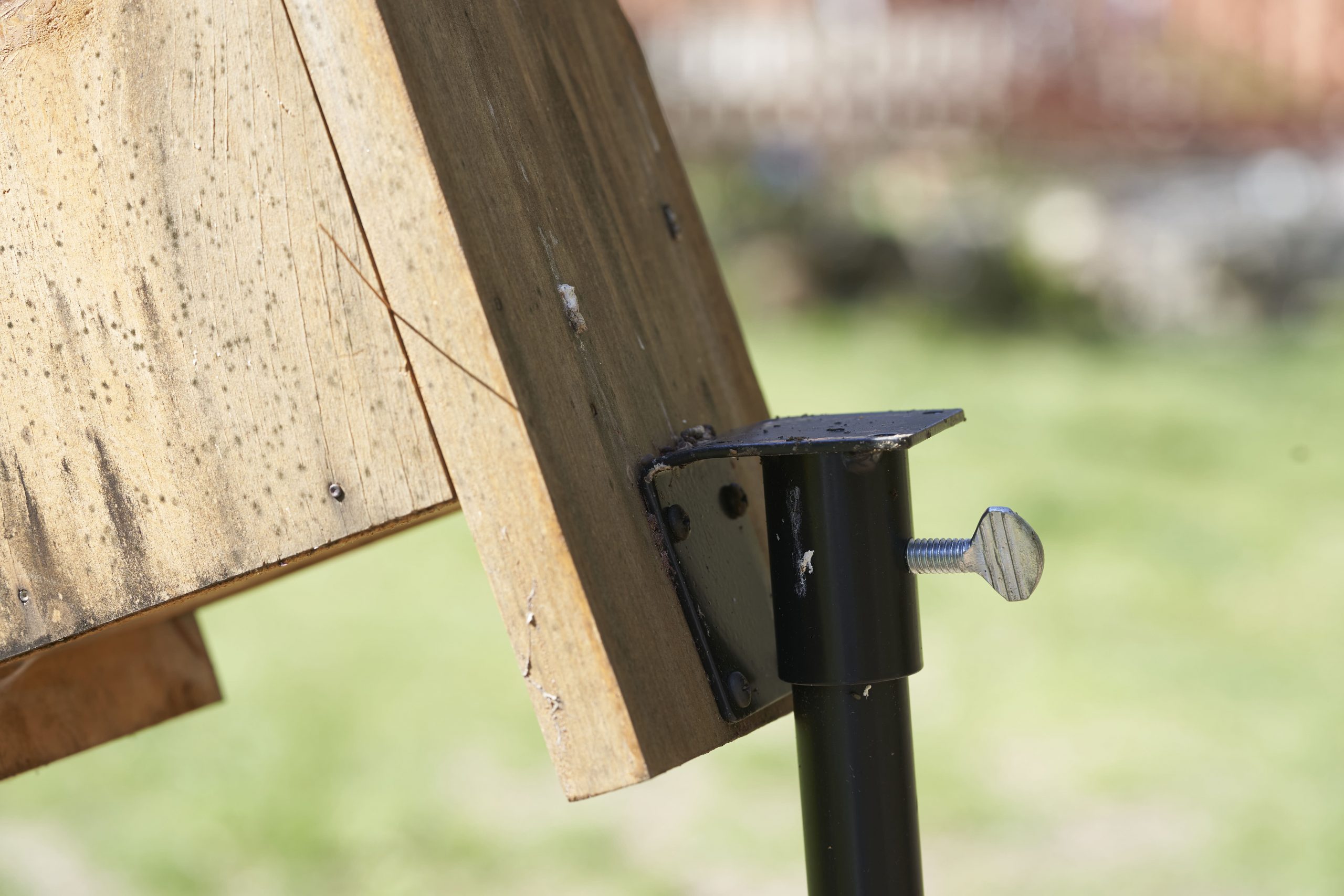 We cowered in fear during the night time attack.  Finally this morning I gathered my shattered sanity and my courage and I ventured out to assess the damage.

I found this massive print 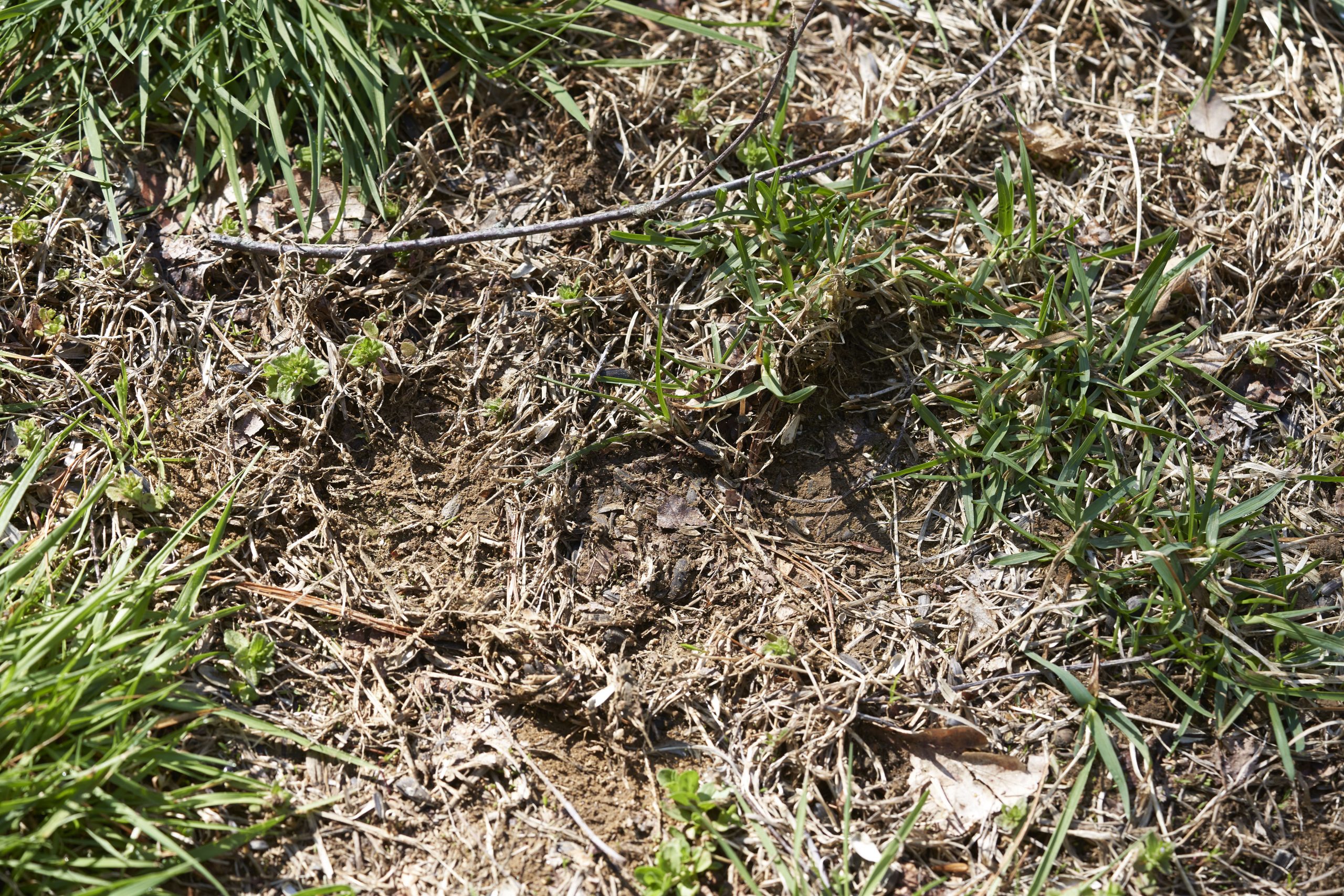 And finally I found this titanic creature lurking in the near by swamp. 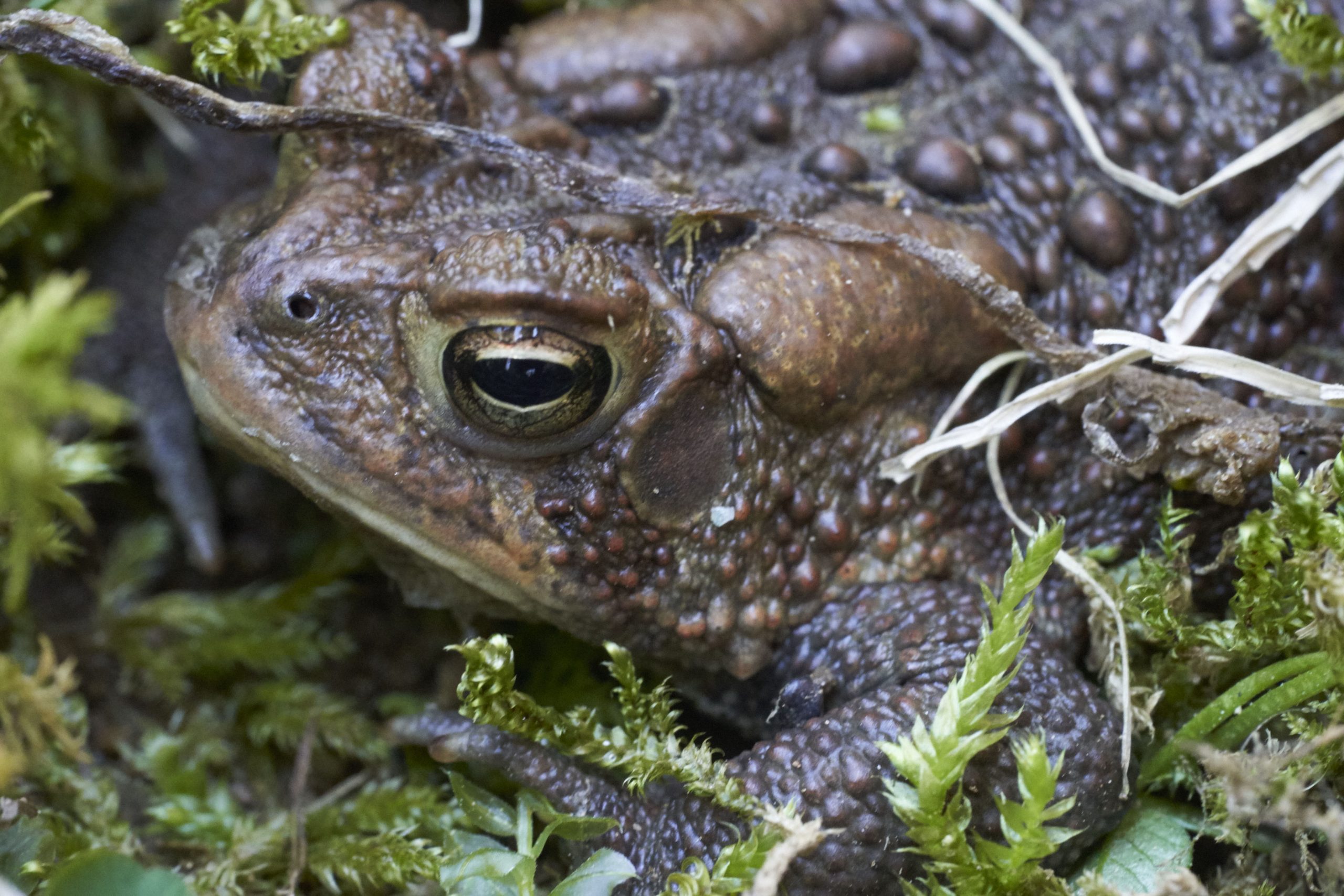 Do not be fooled.  Those green growths are actually massive pine trees that the monster crushed with it’s cyclopean bulk.  What you are seeing is Ralsa Whateley, the hybrid spawn of a human woman and one of the batrachian Deep Ones.  Grown tremendously large from ingesting all of Camera Girl’s bird seed he now rests before once again attacking humanity with the ferocity only capable by one of the Great Old Ones.

Looks to me like a black bear got into your feeders.

As long as the bear was possessed by the spirit of one of the Lovecraftian Great Old Ones then the original account is what I call “false but accurate.”