The man who believes that the secrets of the world are forever hidden lives in mystery and fear. Superstition will drag him down. The rain will erode the deeds of his life. But that man who sets himself the task of singling out the thread of order from the tapestry will by the decision alone have taken charge of the world and it is only by such taking charge that he will effect a way to dictate the terms of his own fate. 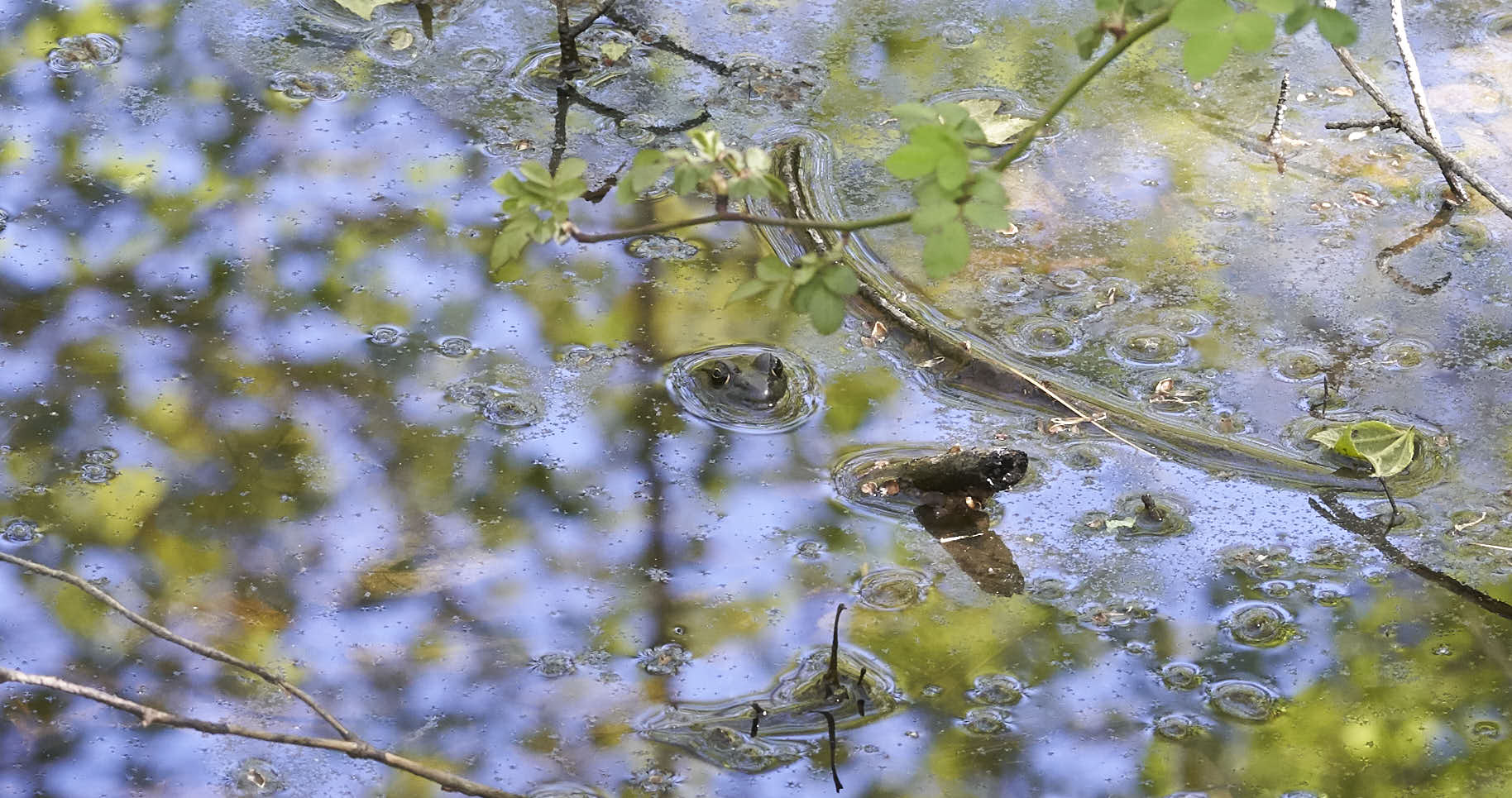 Who knew there was one honest one in the bunch.  About time.  If only one hundred million environmental useful idiots read this and understood they’d been conned.

Tuning In and Tuning Out – Part I

During a recent discussion I was having with a friend, I was told to stop worrying about the culture wars because, “It’s not ideological, it’s just the globalists pitting people against each other to maximize their profits.”  I couldn’t convince my friend that this wasn’t very comforting.  Knowing that the Elite that offshores our jobs and the rabid Leftists who want to destroy everything normal and wholesome in our live aren’t really ideological allies is cold comfort because despite their differences they have managed between them to destroy the United States of America.

But one good comes from the realization that the old America is gone.  You no longer have to try to fix the country.  There are just two things you have to do.  You have to look for the good things that are out there and tune into them and strengthen them.  And you have to tune out the bad things and insulate yourself from them and do whatever you can to weaken them.

Easier said than done.  Try if you can, to figure out how to do those two things.  Think of examples from your daily life.  For instance, during the recent riots my employer decided to have managers engage their direct reports about injustice toward blacks in America.  So, I’m listening over the computer to a Canadian telling us that he hadn’t heard of “Juneteenth” before.  And then he wanted to know if we had any thoughts.  Well, what I wanted to do was tell him that since the rioters had looted and burned down the downtown areas of numerous American cities, I no longer cared about their centuries-old tribulations.  But that would have been unwise if I wanted to keep getting a paycheck from them.  What I did do was tune this nonsense out.  I actually spent the time while this sermonizing was going on checking my e-mail and replying to some comments on this site.  And because of that I felt better.

And as far as tuning in, I spent time last week reading a couple of authors from our side of the political spectrum.  Larry Correia, the author of the Grimnoir series was the leader of the revolt of science fiction authors against the social justice school of science fiction.  He led the Sad Puppies movement that revealed the Hugo Awards as the social justice fraud that it really is.  And he writes fantasy stories that are 100% free of political correctness and social justice whining.  And Jason Anspach and Nick Cole’s Galaxy’s Edge series is a military science fiction breath of fresh air in a world of Star Wars gender confused losers.  Enjoying those books and spreading the word on them is my way of tuning in to a part of the world that I want to strengthen.  And because of that I felt better.

In that way, I can endure the endless betrayals of John Roberts and the other traitors to America that daily sully the news with their crimes.  I can endure the cowards on the supposed right and the thugs and lunatics on the Left and the corporatist parasites who work to sell off what is left of the nation.  I concentrate on what is good and do my small part to pass the word along.  And I work to help the people in my locale who are on my side.  I first off, help my family and my friends.  Then I work outward to my acquaintances.  And that can be fertile ground.  I’ve found like minded people at work where I never expected it.  It can open up your circle of friends dramatically.  Making new links and building new friendships is exciting and makes life better.

Your life is very valuable.  Your happiness is also valuable.  When the Leftists commit their atrocities, your misery is part of their victory.  Your unhappiness weakens you and it weakens our side collectively.  And, conversely, when you are happy it strengthens our side.  That’s part of the logic of this shutdown.  The unhappiness and loneliness it breeds is demoralizing.  But if you can tune out the psyops propaganda then they lose and we win.

So, come on.  Strike a blow for our side.  Call a friend and set up a party or a poker game.  Or just get in touch with an old friend you haven’t spoken to in an age and say hi.  Send a good book or a link to a good article (maybe this one) to someone who is on our side of the fence.  Contribute to President Trump’s re-election campaign.

There, don’t you feel a little better already?  I do because writing this is my way of tuning in.

There is for a man two things in life that are very important, head and shoulders above everything else. Find work you like, and find someone to live with you like. Very few people get both.

Everybody gets told to write about what they know. The trouble with many of us is that at the earlier stages of life we think we know everything- or to put it more usefully, we are often unaware of the scope and structure of our ignorance.

Larry Correia is the author of the Monster Hunter urban fantasy book series.  I’ve enjoyed these books for years and also enjoy his comical Tom Stranger audiobook series.  So recently I looked around and decided I should check out some of his other writing.

Back in 2011 Correia wrote an urban fantasy, alternate history book called Hard Magic – Book I of the Grimnoir Chronicles.  In this alternate reality magic starts appearing on Earth in the 19th century and by the time of the story, the 1930s, there are various magical powers that have become part of everyday life and corporate policy.  For instance, dirigibles and blimps do not disappear from the airs because magical practitioners called “Torches” have the ability to prevent fires from destroying the explosive hydrogen filled balloons with their powers.

There are humans called “Healers” with the power to heal disease and injury by a laying on of hands.  And alternatively, there can be an individual called a “Pale Horse” who has the power to cause disease and even horribly painful death with just a touch of his hand.  And there are dozens of other powers out there.  “Brutes” are able to increase their strength tremendously and toughen themselves to withstand enormous punishment.  Some can walk through walls, some teleport from place to place and some can control gravity and density and even the weather.

The outlines of history are similar to the actual history.  World War One occurred and the rise of the Japanese Empire is happening but each of these things included large-scale use of magical power.  Historical figures like Teddy Roosevelt and Black Jack Pershing exist but they are involved in the magical events.  Nikola Tesla is a “Cog” which is an individual whose intellect has a magical quality to it and in this world, he invents magical doomsday devices such as the Geo-Tel which can destroy everything within a thousand-mile radius at the push of a button.

The book has a couple of main characters.  Faye Vierra is a teenager living on her adoptive grandfather’s dairy ranch.  She is a “Traveller.”  Grandpa was able to teach her how to safely use her power because he also is a “Traveller.”  What she doesn’t know is that he is a retired member of the Grimnoir Society, an order of magically gifted individuals who pledge to use their power to protect society from the misuse of magic.  When evil men show up Grandpa sends Faye off with a dangerous device that he tells her to give to Black Jack Pershing.

The other main character is Jake Sullivan.  Jake is a Gravity Spiker.  He can change the force of gravity.  He can make it stronger of weaker and even change its direction.  Jake is getting out of prison for a justifiable homicide that was declared murder.  Jake has agreed to a parole condition under which he will assist the FBI and local law enforcement with super strong magical individuals like brutes in exchange for a shortened sentence.  But during one of these operations he finds out that there are magical agents working outside the law but not against it.  And it leads back to Pershing.

The story knits together a cast of characters inside the Grimnoir Society that are working to prevent the capture by the Japanese Imperium of a Geo-Tel device.  A shadowy leader, the Chairman, is a powerful, almost godlike leader whose forces are bent on world domination and the destruction of the United States.

Correia crafts an enjoyable narrative with a full range of engaging characters moving across the country and the world pursuing their varying interests and racing against time to retrieve the pieces of the Geo-Tel before the Imperium can unleash Armageddon.  I highly recommend the book and am looking forward to the arrival of the sequel Spellbound. 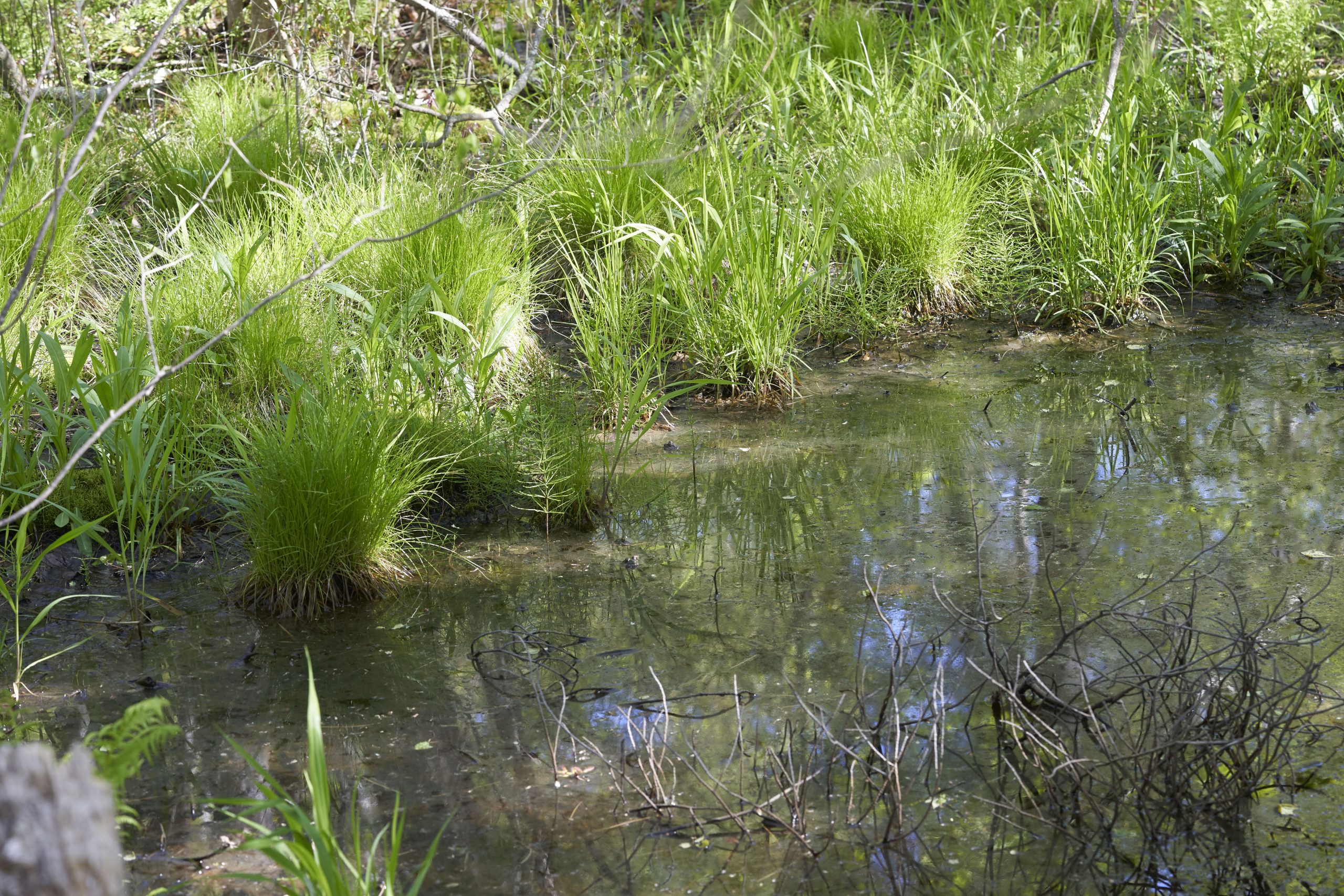 To have humanism we must first be convinced of our humanity. As we move further into decadence this becomes more difficult.