This time of the year with plants shoosting(!) out of the ground it’s hard to be downcast.  Today was so warm and sunny I couldn’t resist walking the grounds of the estate and performing baronial oversight of all my tenants.  There were the fruit flies that were buzzing around some decaying plants in the garden from last fall.  There was a small jumping spider moving rapidly through the dead grass.  I saw a blue jay searching for seeds and a chipmunk running in and out of holes in a rock wall.  All these tenants loyally genuflected to their lord and swore fealty once again.

I examined the eastern glacier and measured its retreat. 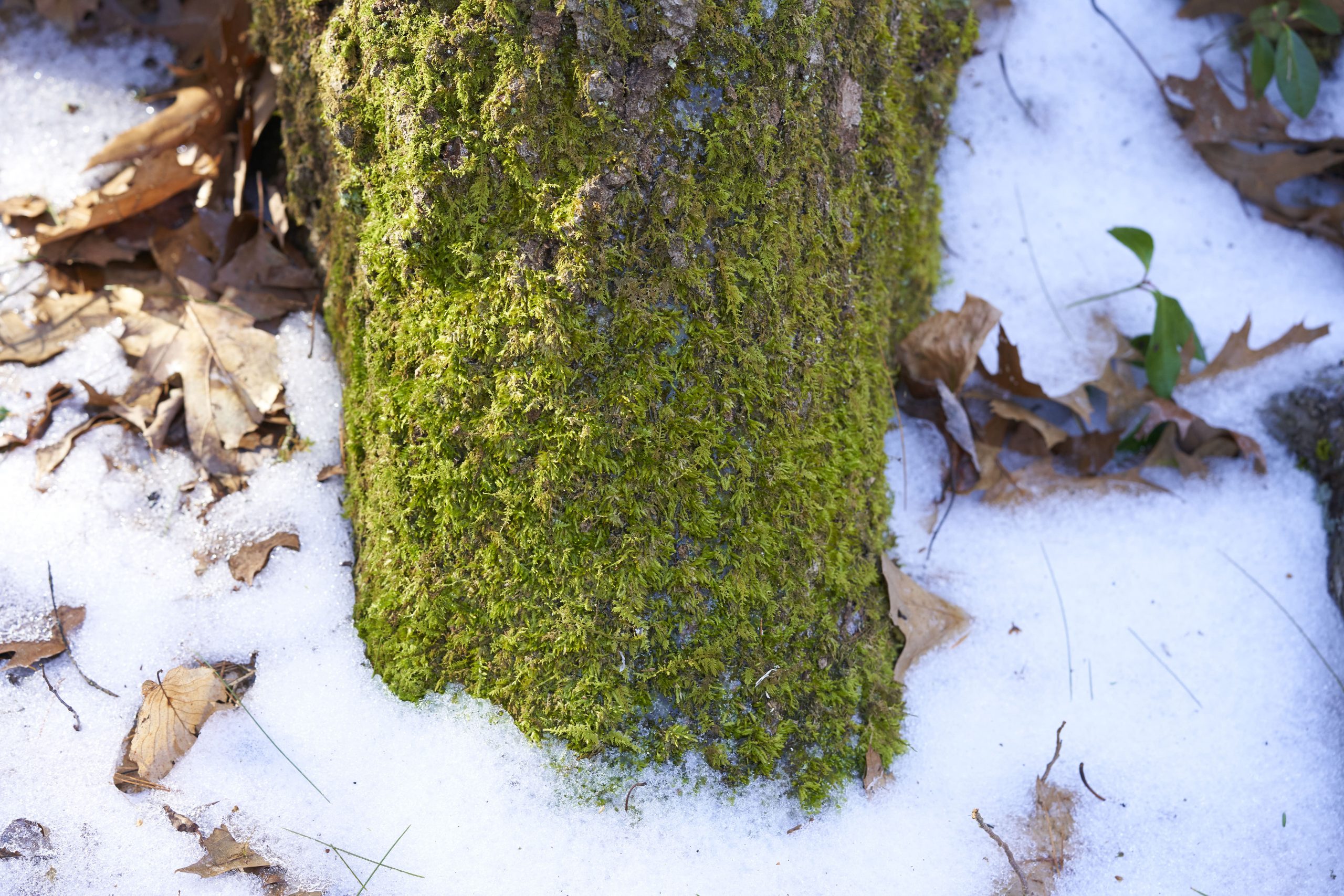 The daffodil and tulip shoots were hardly more advanced in their growth from what I saw a couple of weeks ago before the last snowstorm.

I noted the various places where the woodwork had rotted during the winter and winced as I contemplated the cost and work needed to repair these ravages of winter.  I shook my fist at the eastern glacier and laughed as the warm weather assaulted and wasted my foe.

Last night I spoke with an old friend on the phone and we discussed macrophotography.  He had sent me some links to a European macro-photographer who had a series of YouTube videos on the subject.  This fellow usually employed one or the other of Laowa’s manual focus macro lenses.  There were 60mm and 100mm lenses that reached 2X magnification and a 25mm lens that went from 2.5X all the way to 5X.  Rather unbelievably he claimed to be comfortable free handing the 5X magnification in the field.  That seemed very unlikely and based on the video he produced I think he was overstating the ease.  But it did make me think about trying some new things while shooting macro this spring and summer.

I said that I was thinking of trying my Sony 200-600mm zoom lens on butterflies and other larger insects this year.  I had pretty good success using it on hummingbirds last fall and I thought it was well worth trying it out on other wildlife including larger insects.  And my friend also said maybe I should try using a technique where I hold the camera still and move the branch on which the insect is landed toward me while using a multiple exposure burst to machine gun a good focus.  After all the nonsense of the political world in the last few weeks it was good to be thinking of something cheerful.

And I was also finally able to get my COVID vaccine appointment for tomorrow morning.  Based on the schedule for the second shot and the two-week period following it that provides me with the magic resistance so fervently desired by all good citizens I should be able to see my grandchildren in perfect safety (to whom?) in thirty-six more days.  Ah, the COVID gods are so kind.  Well, progress is progress.  Onward and upward.  Life returns once more to all creatures great and small.

Glad to hear the Kingdom of Photogia is doing well, damaged wood aside. Damn that Eastern Glacier! My tulips and daffodils have already begun blooming—another benefit of these warmer climes. A hearty hello and well-wishes from the Barony of Portlia, ever the ally of the King and good denizens of Photogia. Huzzah!

Blooming!
Greetings from a denizen of the hyperborean cold to the land of kindly summer. Someday, someday. Hey Tyler congratulations on your book.
https://www.amazon.com/One-Minute-Mysteries-Inspector-Gerard-Ultimate/dp/B08ZBMR62T/

Thanks, photog! I’m quite excited about it.

Of course. Every author is excited by the publication of his brain child.