I never knew anyone, that examined and deliberated about nonsense, who did not believe it before the end of his enquiries.

It is more important to out-think your enemy, than to outfight him. 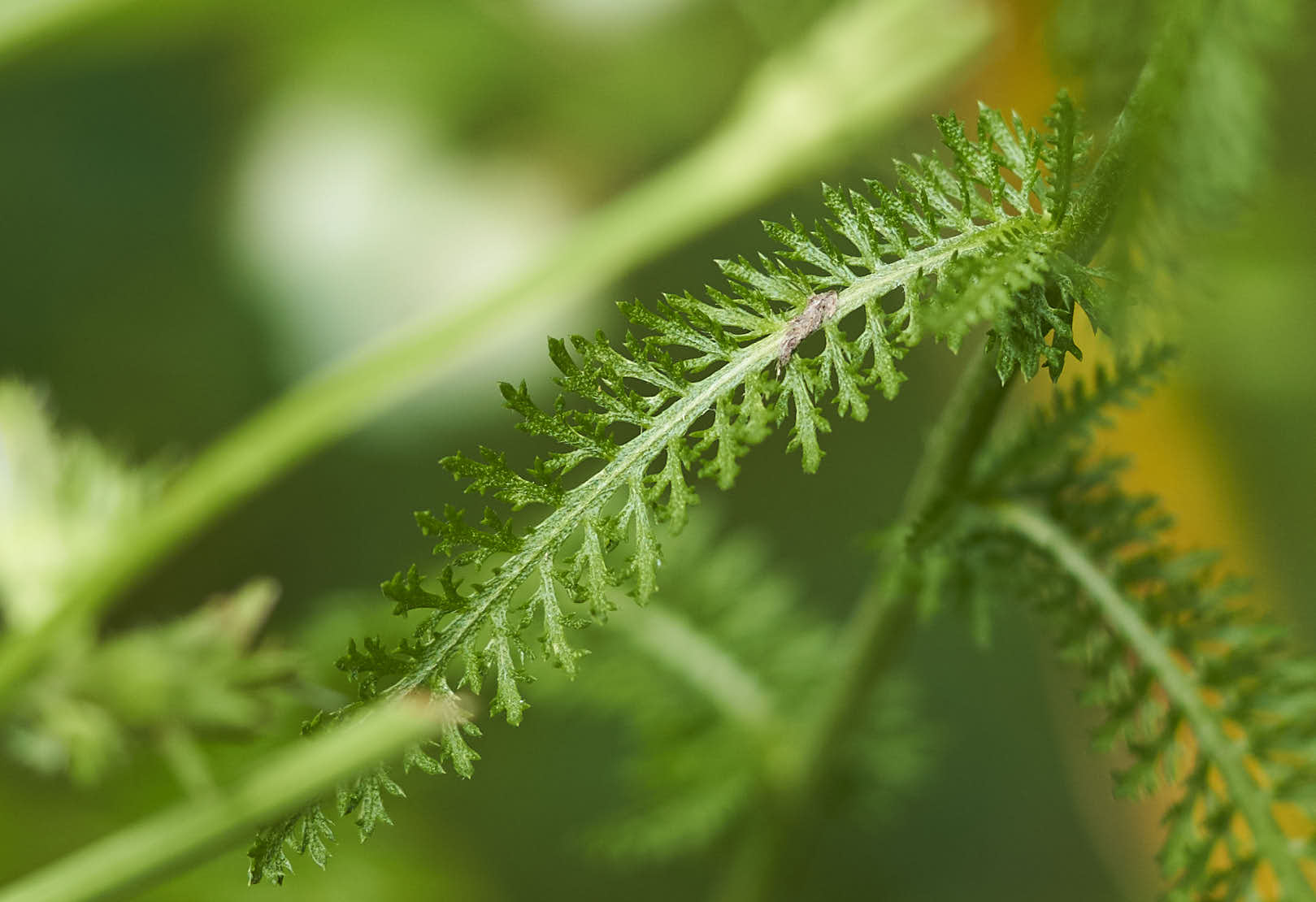 I thought she would retire in April but she decided to die in office.

This will be an interesting situation for President Trump and especially some senators.  Susan Collins is supposedly in a tight race in Maine and she is always a potential weak link whenever a Supreme Court seat is in question.  Will the senate wait until after election day?  We’ll know pretty soon how they will play this.  From what I’ve heard Trump will pick a conservative woman to replace her.

Well more drama.  Sure, why not?

Recently I was able to add posts from War Pig and Charlemagne Really on the blog at the same time.  And this reminded me of how refreshing it is to get other voices up on the site.  It also attracts different readers based on the topics and points of view.

And that has made me more determined to get more guest contributors.  What I’m interested in is finding people to write about different interests like hunting, fishing, camping, sports, gaming, different music, and even people of different ages and (gasp) maybe even a woman or two.  And I am even interested in people whose politics may even be a click left or right of mine.  Now one thing I’m not looking for is the woke folk.  They need not apply.  I don’t want anyone who thinks America needs to confess its sins and grovel to the BLM crowd, no interest in that stuff at all.  But I am aware that the kids are way to the left of me and I think it’s worthwhile to have a dialog with someone moderate but who isn’t screaming fascist at anyone wearing a MAGA hat.

I am trying to find some of the folks who have hobbies that I think people are interested in.  One fellow is a gun enthusiast and I know that will spark a lot of interest because it’s fun and it’s also practical.  And there are some others out there that might be willing.  There’s no big commitment and the writers of course own their material and can even pull it from the site if they so desire at a later date.

So if you or somebody you know wants to share some interesting information or has an essay on why Joe Biden may very well be one of the beasts from Revelations then by all means have him leave a comment on this post or send an e-mail to orionscoldfire@charter.net

Now, of course, I will review the post first to make sure there isn’t anything in it that I can’t allow.  I keep the site at the PG-13 level and I’m careful to keep sacrilegious and really offensive stuff off the site.  And I’m not interested in discussing anyone’s theories on who the smartest or the stupidest people in the world are.  While aware that no two people are exactly equal in anything, I don’t see the advantage in telling anyone that he is smarter or dumber than me.  What I do want is for the government to stop telling me who I have to hire, rent to or live next to based on their latest intersectional guilt trip.  I think the laws we’ve always had allowed a dramatically wide range of people to live and work together on a level playing field and in my mind that is a just society.  So, while I admit that identity politics may currently be the only way for white people in America to protect themselves from the Marxists, I don’t think that people of various races and ethnicities are incapable of cooperating in a place like the United States.

Okay, enough preaching.  Send the writers to me and I’ll provide them with a friendly place to speak.

Proposition: The United States has technological and tactical superiority but it must maintain these if it wants to avoid the consequences of being a super power in decline.

True. When you fight the United States, you are not fighting our Army, or our Navy, or Air Force or Marines, you are fighting them all at once, along with their technological superiority. Your Sukhoi fighters may be close to our F-35 in capability, your submarines sneaky, you may even have an aircraft carrier, although I hesitate to call what China and Russia have aircraft carriers. Your army may number in millions and you may have as many or more tanks. But to fight the USA you are fighting an interlocked and integrated system. You have to get past the eyes and ears of our satellites, AWACS and Hawkeye aircraft. You have to prevent our electronic snoop aircraft from hearing you. In the weeks before the actual confrontation, when posturing is the mode, our Rivet Joint aircraft in conjunction with other reconnaissance will have compiled a complete electronic order of battle on you. We did it to Saddam, which is why we were able to target his command and control structure so precisely. We are constantly updating the electronic order of battle on both China and Russia. Especially China.

Even though our forces are interlocked, if you manage to blind one source they can act independently. No communist or former communist government will trust its military to take initiative, as motivated and initiative-taking officers could threaten the political structure back home. Commies and other dictators always fear a coup more than the enemy. In training the Saudis to be an effective fighting force, we had to overcome the basic totalitarian structure which feared its best leaders. Trying to train troops at platoon level to overcome, improvise and adapt is hard when for years they have been trained by rote and varying from the rigid structure one degree was not tolerated.

The ability to take initiative when an opportunity arises is one reason why Israel has kicked Arab ass from day one. Even outnumbered several to one, with nations attacking from all sides the Israelis manage to seize tactical opportunities their opponents dare not try for fear of reprisal from their superiors.

Some nations can out range us (for now) with tube artillery, and they may have more artillery but nobody, and I mean nobody, ally or foe, can mass and control artillery fire like we can. Add in that with the possible exception of the Israelis, nobody does close air support and long range strategic air strikes the way we do, either. The wars in Iraq and Afghanistan have only made us better at conventional war; (other than Israel), what military right now is more experienced and blooded?

Build your opponent a golden bridge to retreat across. 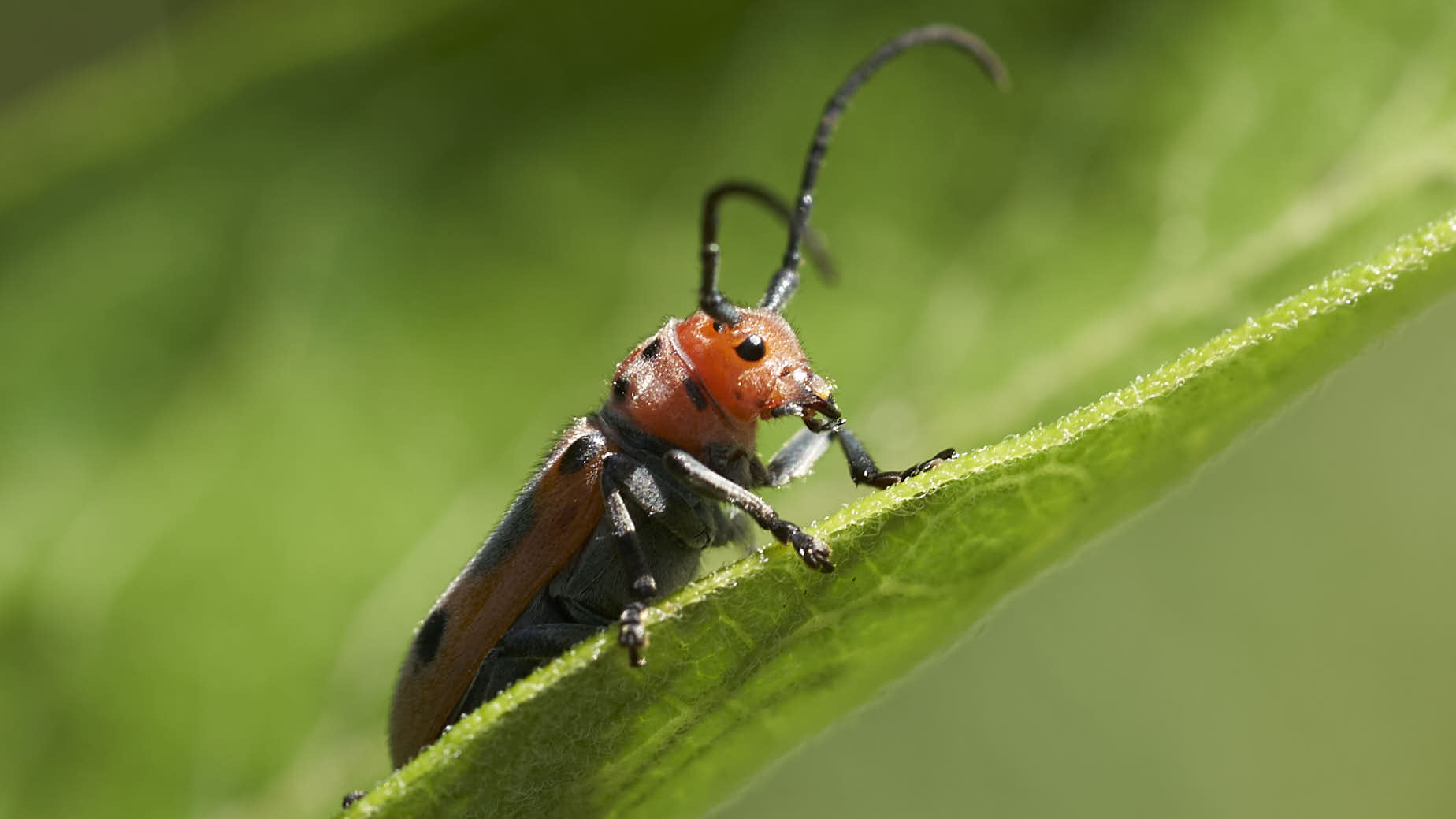