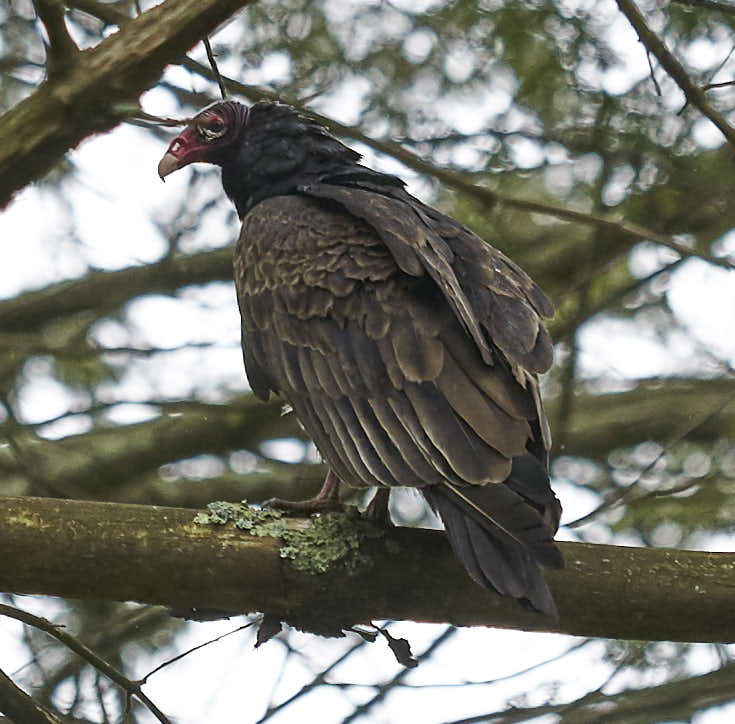 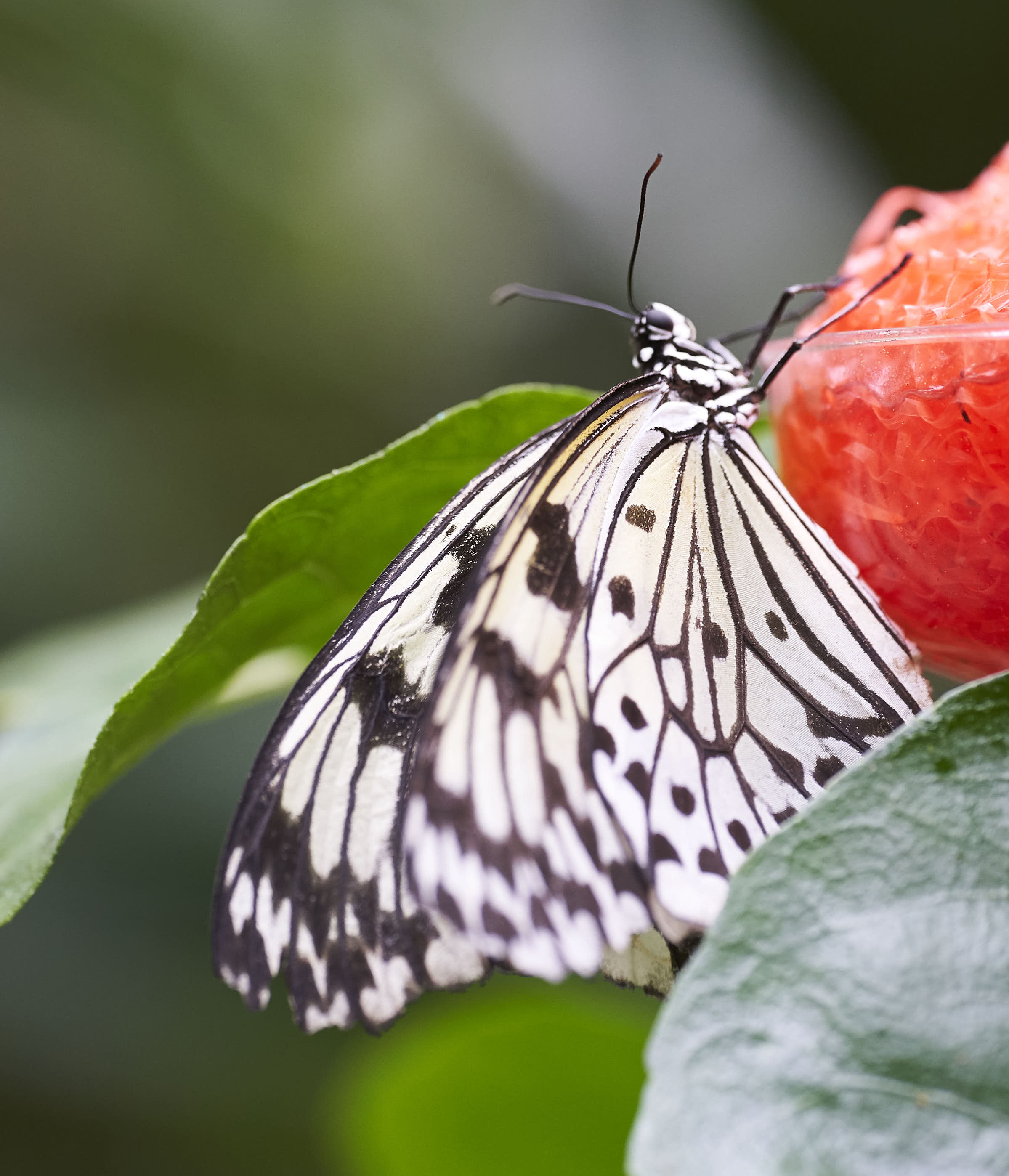 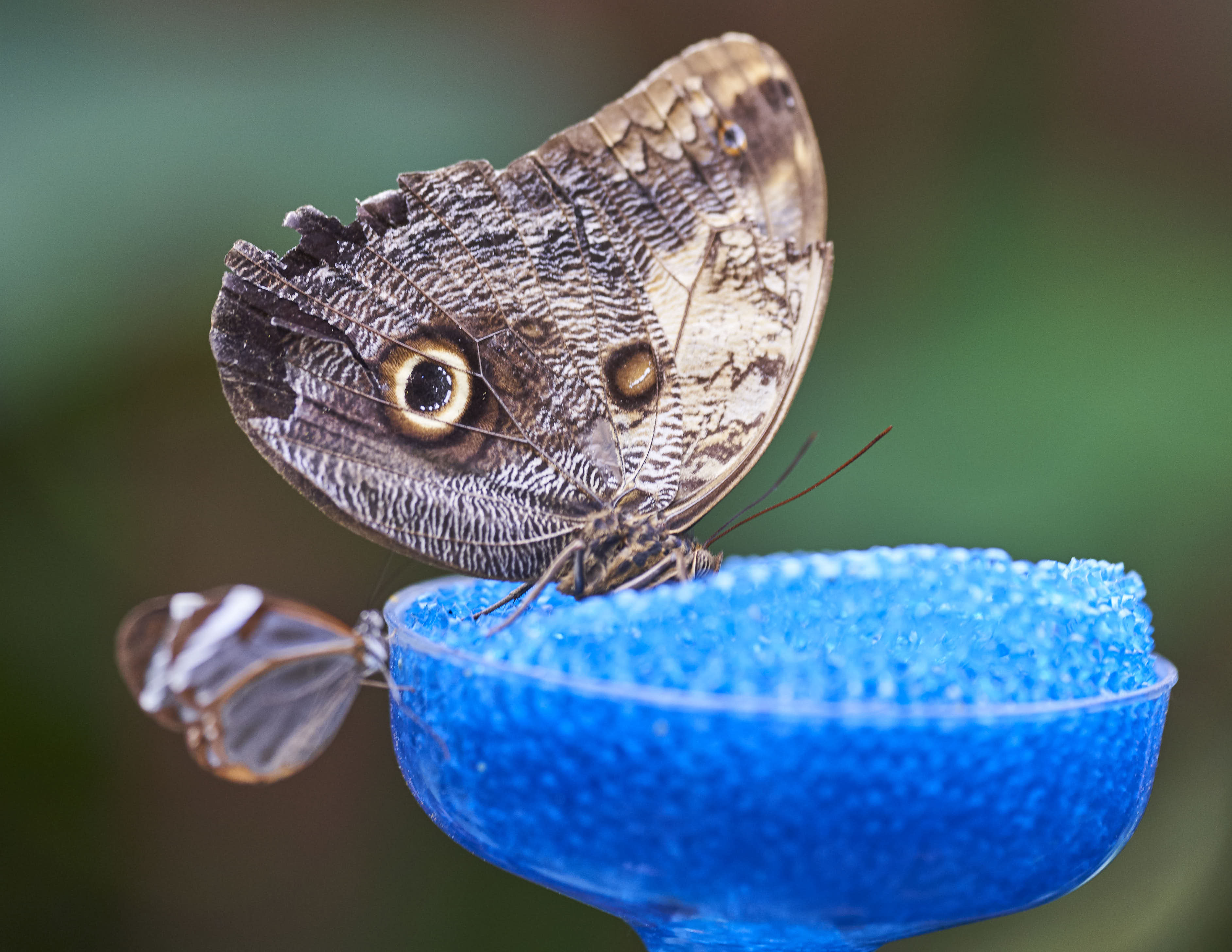 Last Thursday I received the following equipment from LensRentals.com:

I mentioned in an earlier post that I watched a video that the TheCameraStore guys did that tested Metabones and Sigma (MC-11) adapters for Canon mount lenses onto Sony e-mount cameras.  In the video they said that on Canon brand lenses the Metabones adapter was better than the MC-11 and had pretty good autofocus.  But they also said that on Sigma brand lenses (of Art, Sport and Contemporary series) in Canon mount the autofocus was virtually identical to native Sony lens autofocus.  Now that really got me thinking.  Sony lacks really long glass  and a 200mm macro lens.  Sigma has a 150-600 that is pretty sharp and a 180mm f\2.8 macro that is also reputed to be good.  The 150-600 is part of the Sports series and therefore one of the lenses that the MC-11 is tuned for.  The MC-11 isn’t programmed for the 180mm macro so that was a question mark.  I decided to rent them and the MC-11 and test them out.

Between work responsibilities and bad weather I’ve only had a chance to do a little testing but I have confirmed that the MC-11 does give the 150-600 truly excellent autofocus very similar to a native lens on the A7 III.  And the 180 macro does not have that native autofocus programming with the MC-11.  The display registers an array of rough squares for the focus points.  This looks like the older autofocus from the version II A7 cameras.  So I can confirm the accuracy of the description of the MC-11’s ability on the Sports series.  The 180mm macro autofocus is definitely at a lesser level than with the specified series lenses.

But I still am interested in the 180 macro as the best choice for the A7 III camera.  So I’ve been trying it out for some bird photos including hummingbirds.  So far I like the results.  Next I’ll try some butterflies if they show up in the next week or so.