I took the camera out yesterday and played around with the 200mm macro.  The A7R IVA has a very nice viewfinder but what I doscovered was that A-mount lenses on the LA-EA5 are not considered eligible lenses to use a feature called “AF in Focus Mag.”  This feature allows you to autofocus while in a magnified view and it is a fantastic feature for doing macro work.  Not having this feature with the 200mm macro is a sore disappointment.  I didn’t anticipate this exclusion.  Damn you Sony!  But that being said, I am going to see if I can use animal eye AF to compensate for this.

With respect to general performance the autofocus speed is acceptable.  And in the short time I’ve tested it, the accuracy of the focus seems quite good.  The A7R IVA camera is relatively close to my A7 III in action and function so there aren’t too many things to get used to.  Today, if the weather holds out, I want to try a running dog focus tracking experiment.  Harry (or Larold as he’s been nicknamed by my oldest grandson) is our younger pointer and he is incredibly fast.  I’m going to try and track him as he sprints across the front lawn.  I think I read that tracking doesn’t work with Animal EYE AF.  This seems strane so I’ll try it both ways, animal and human eye AF.  But even if the tracking is just on his head I think it will be an interesting experiment.

I also want to try out eye AF on insects and hummingbirds.  Hummingbirds will especially benefit from the tracking function.  Losing focus on a hummingbird with a macro lens and its very long focus windup usually means a costly time delay in getting the set up again.  And believe it or not I’ve never used tracking on hummingbirds before with my normal lenses and camera even though they are available.  When you’re set in your ways you can miss a lot of useful opportunities.  I’ve been reminded of that recently but this one really got me thinking.  I have to go over the A7 III’s capabilities and see what else I’m missing out on. 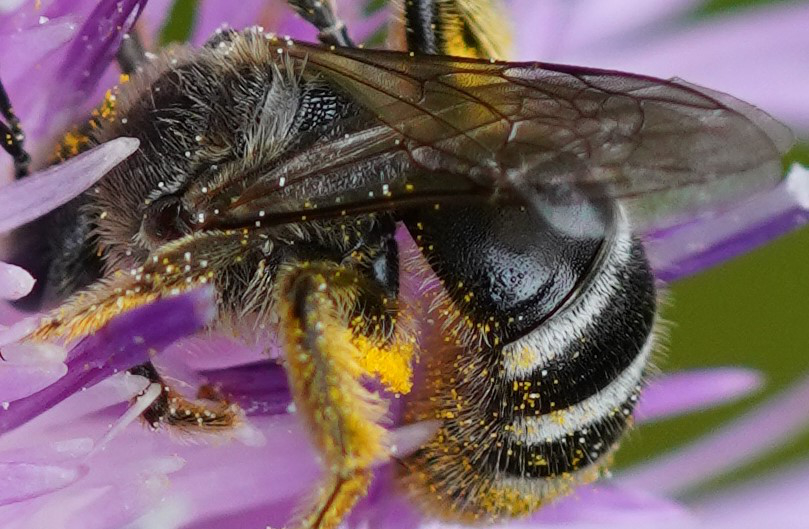 Stay tuned.  Much work to do.

I’m pretty sure eye AF isn’t going to work for insects. Not as sure but still doubtful if it will work with birds.