These forest management types say the wild fires that have been ravaging California are a dire threat to the survival of the only Giant Sequoias on the planet.  Well, maybe like everything else California does, their land management sucks too.

My own population of Giant Sequoias has increased 300% in the last few years and we haven’t lost a single tree to wildfires for as long as I’ve been around. 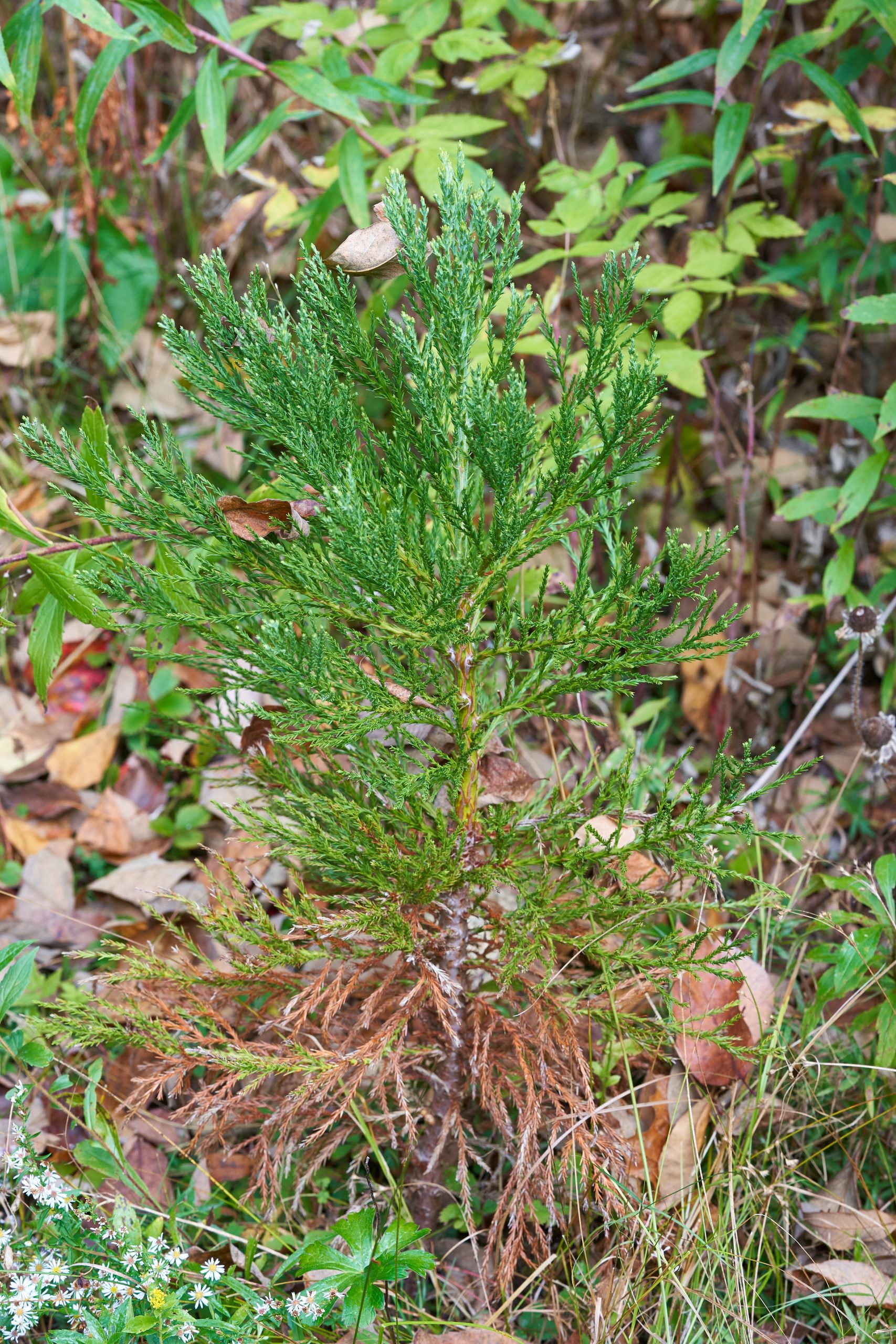 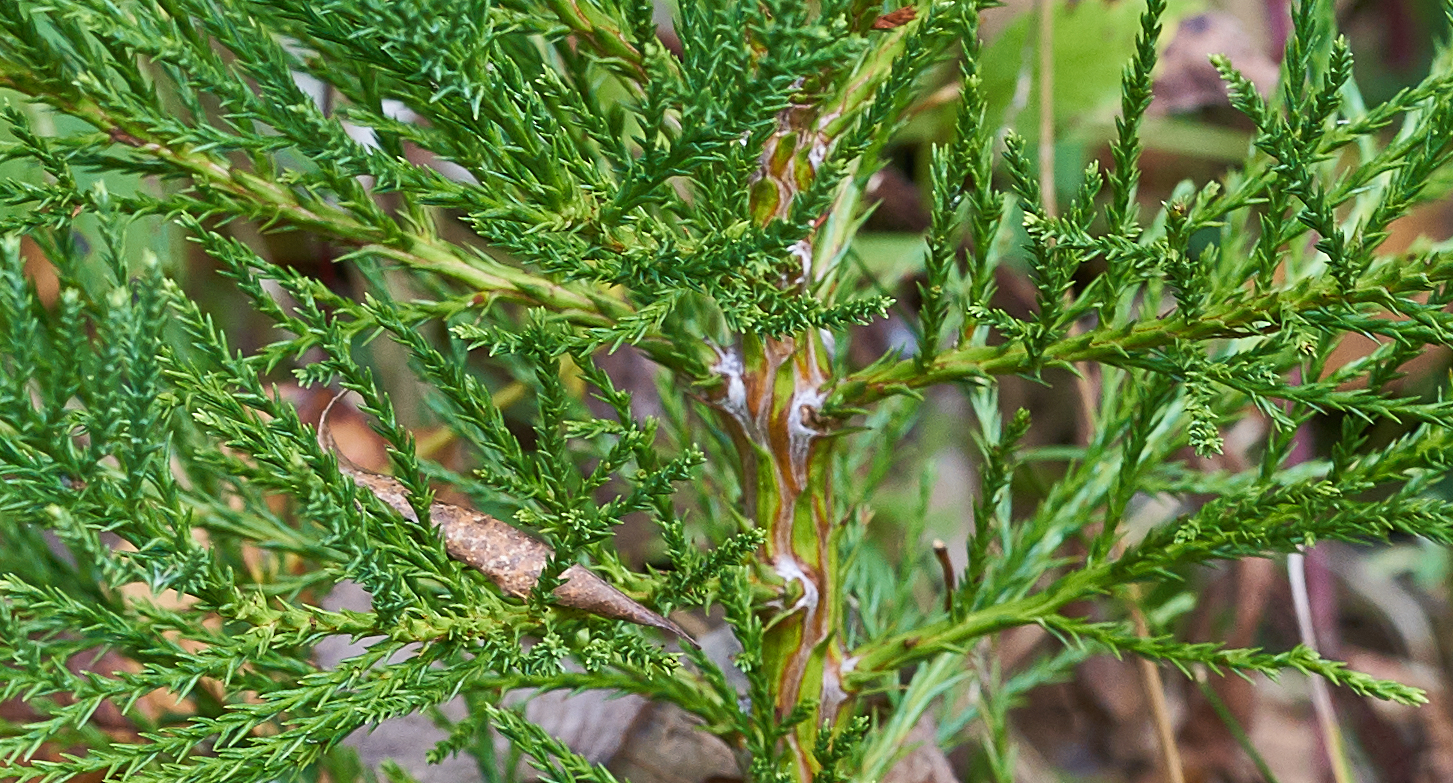 Perhaps they might want to plant a few in the rainforests of the Washington and Oregon.  And while they’re at it they might think about a program to establish them as widely around the world as possible.  Because the way California is going it will be a desert where even scorpions and cactus won’t be able to endure.  Is there anything Marxists can’t destroy?  Apparently not.