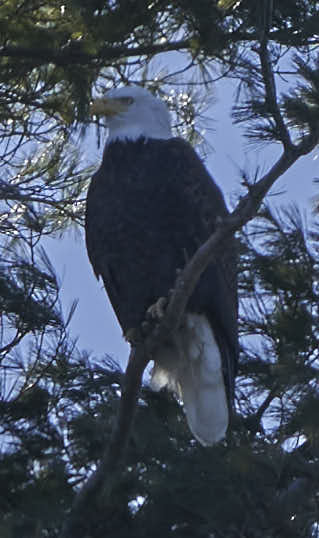 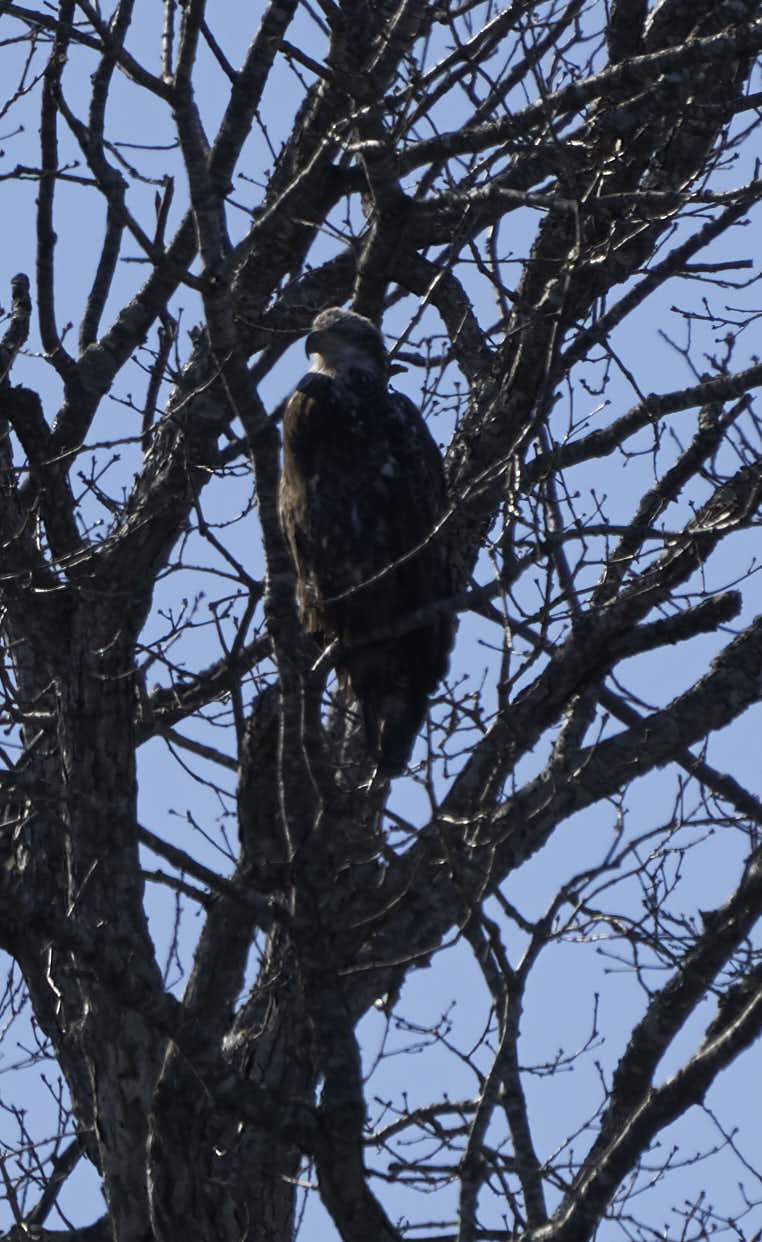 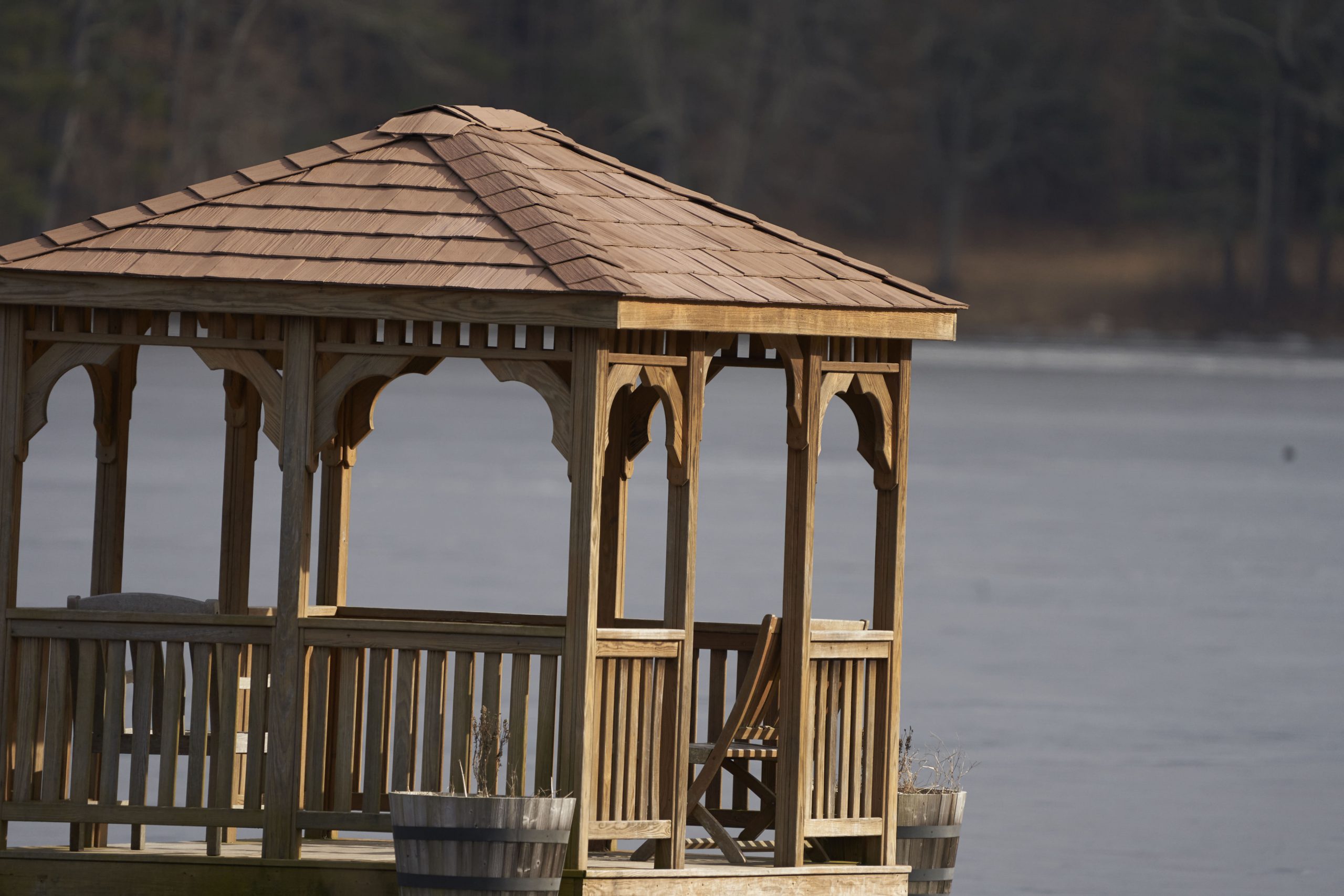 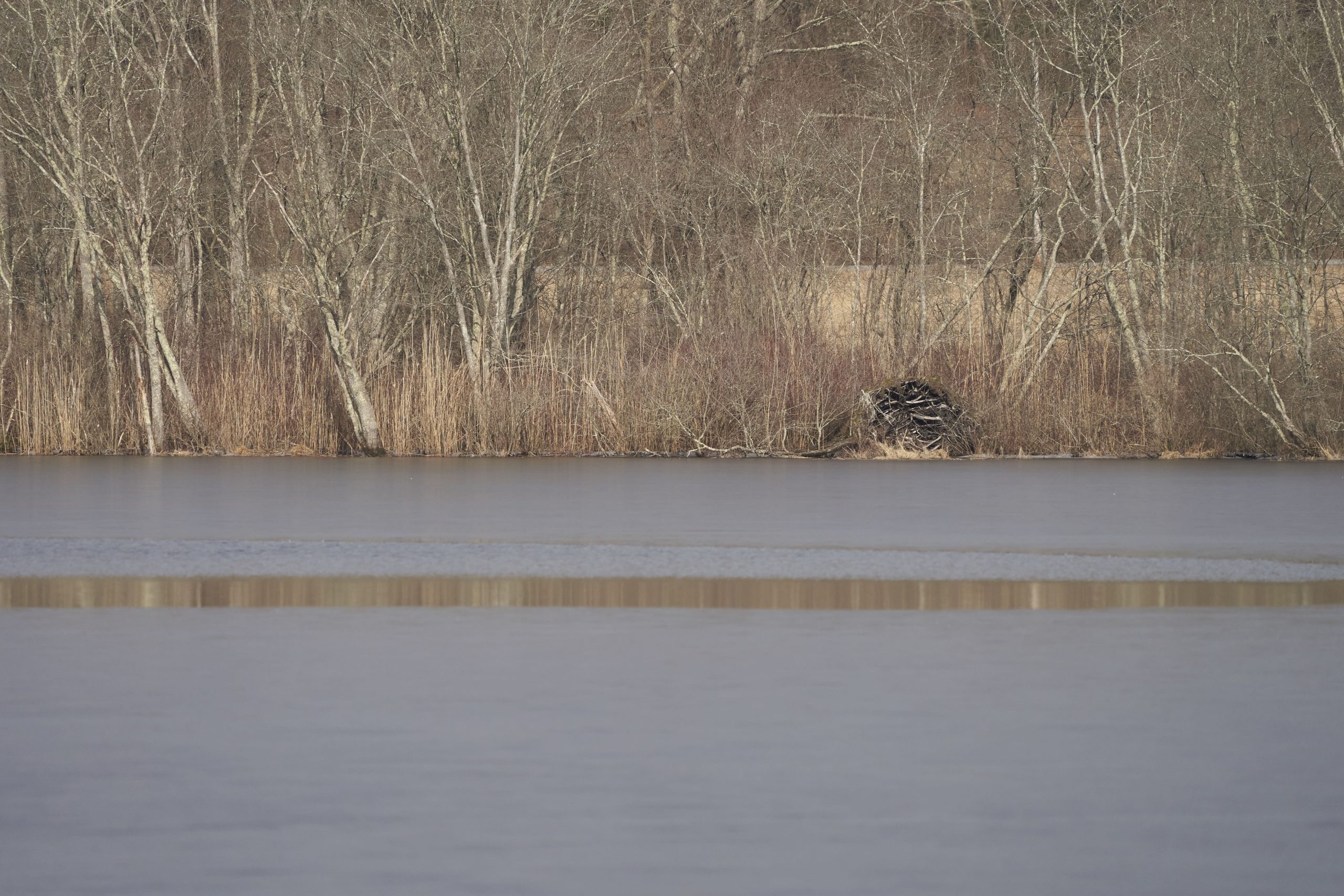 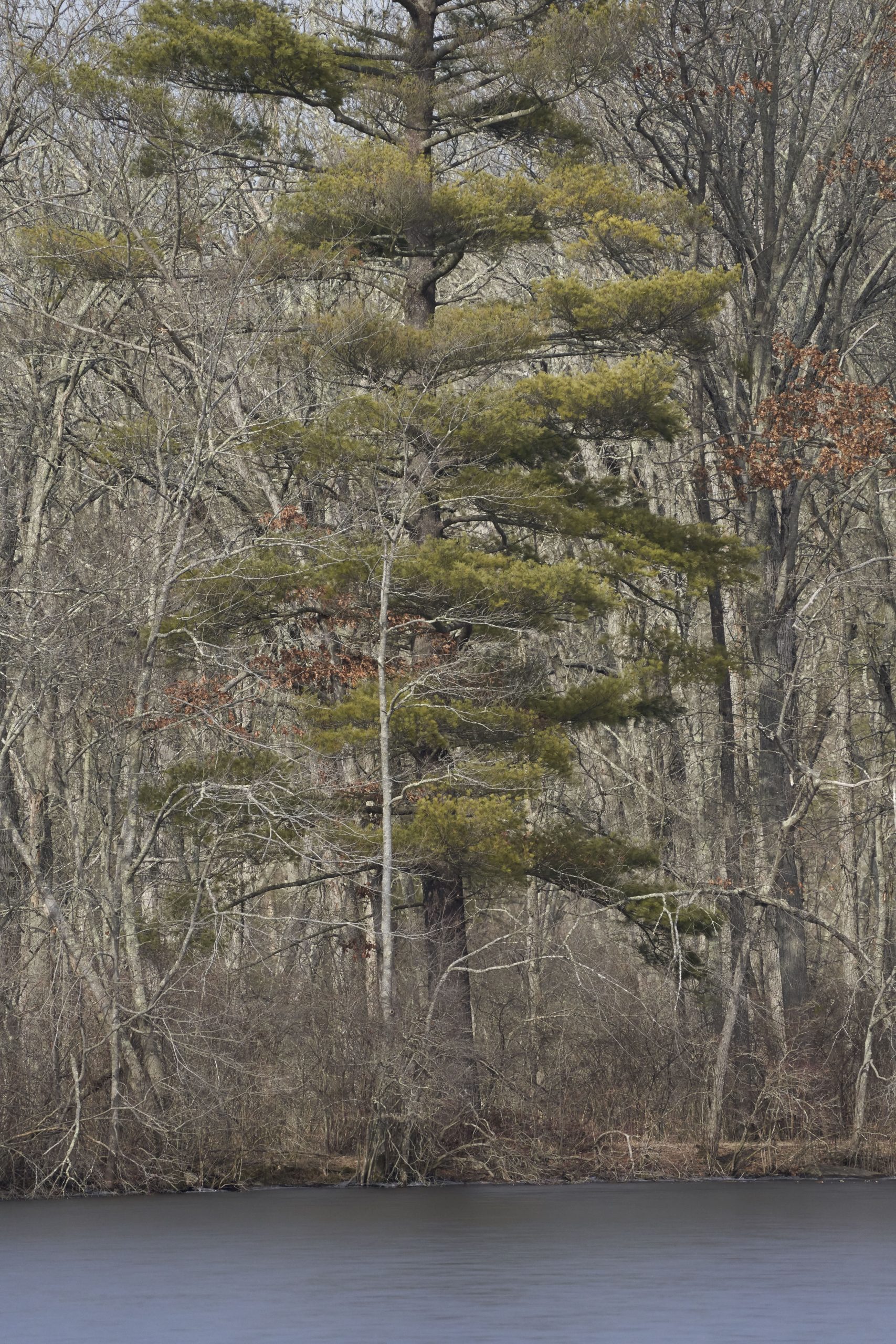 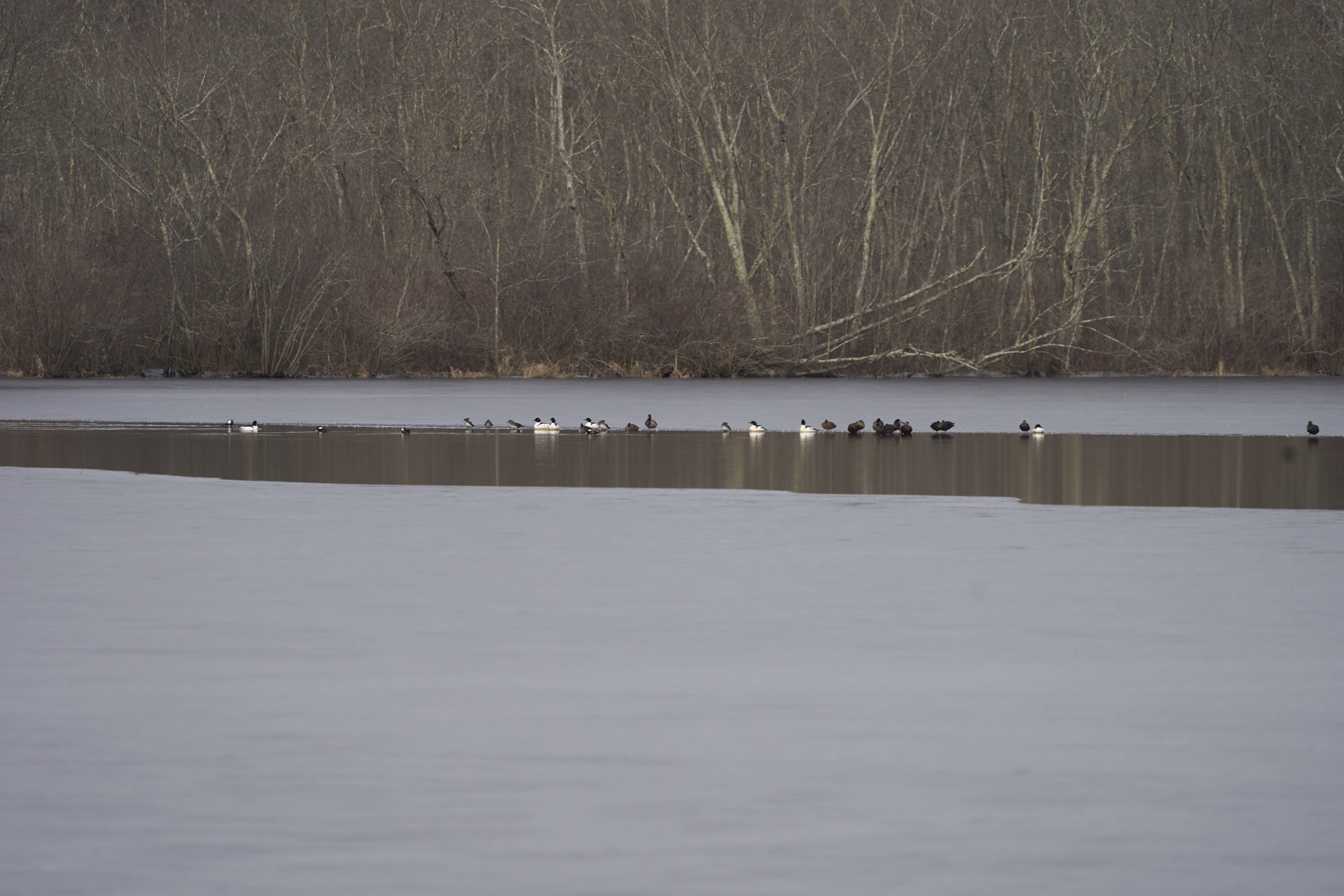 I understand that a new drug called “Klomentum” can help with sea-sluggedness. Oh wait..I’m sorry, that drug is for Democrats to take to give them hope that sensible shoes Amy will beat Trump.

Their desperation is starting to show.

The choice between senility or a sea slug is a tough one! Good luck with that decision. Either way, you’re the butt of plenty of jokes! 😉

No outside mockery could match the abuse I heaped upon myself. I felt distinctly like the stupidest man on earth.

Especially with an A7III that is as happy as a clam at high tide with ISO’s of a minimum of 6400. I’ve shot 12,800 with no trace of noise. There’s no reason at all to keep the ISO at anything other than auto.

At least you remembered to bring memory cards.

BTW: How many batteries did 1300 shots take?

I think I still had 66% of battery left.