LA-EA5 Compatibility – The Last Piece of the Puzzle

So recently I’ve been looking at the Sony A7 IV camera as the natural replacement for the my Sony A7 III.  It ticks all the boxes.  It’s got a sensor that is very close to the A7 III great sensor but with a few needed improvements thrown in.  It’s got better autofocus and tracking capability, improved menus, a fully articulated and touch sensitive LED, more megapixels and a better viewfinder.  It’s got a lot of other jazz that’s associated with video but since I don’t do video it’s just noise to me.  That’s everything that I could ask for in a camera.  But the one extra thing I was hoping for was that it would be able to autofocus my old motorless A-mount lenses with the LA-EA5 adapter.  When Sony introduced this adapter they didn’t enable all their cameras to use this feature.  And for me that was a sore point.  I have a couple of A-mount lenses that are extremely good and making them autofocusable would make them much more  useful to me.

So it was with great joy that I saw this link on another photo site.

The A7 IV will allow me to autofocus these lenses and now I just have to sell a kidney to buy the camera. 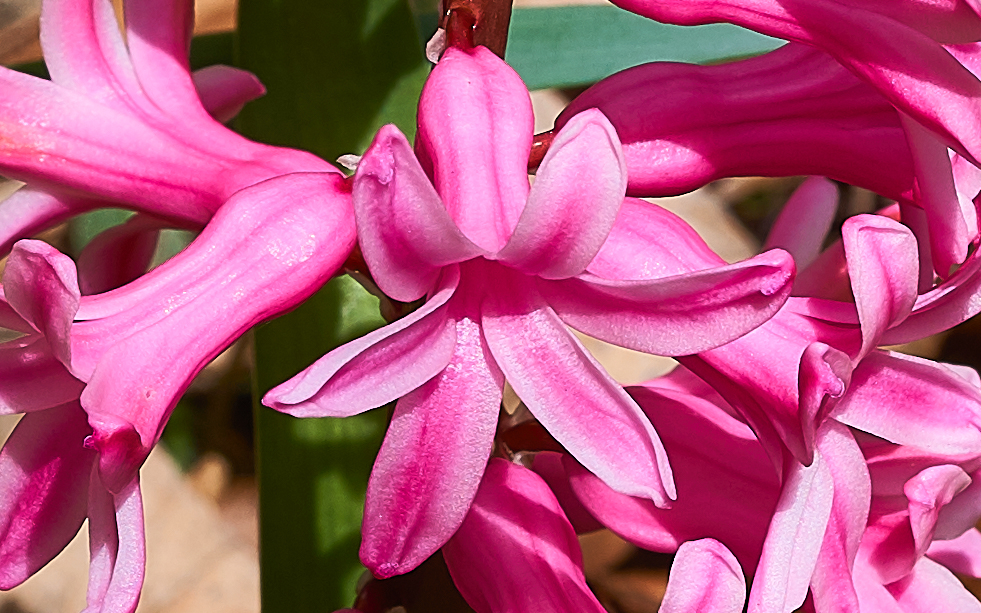 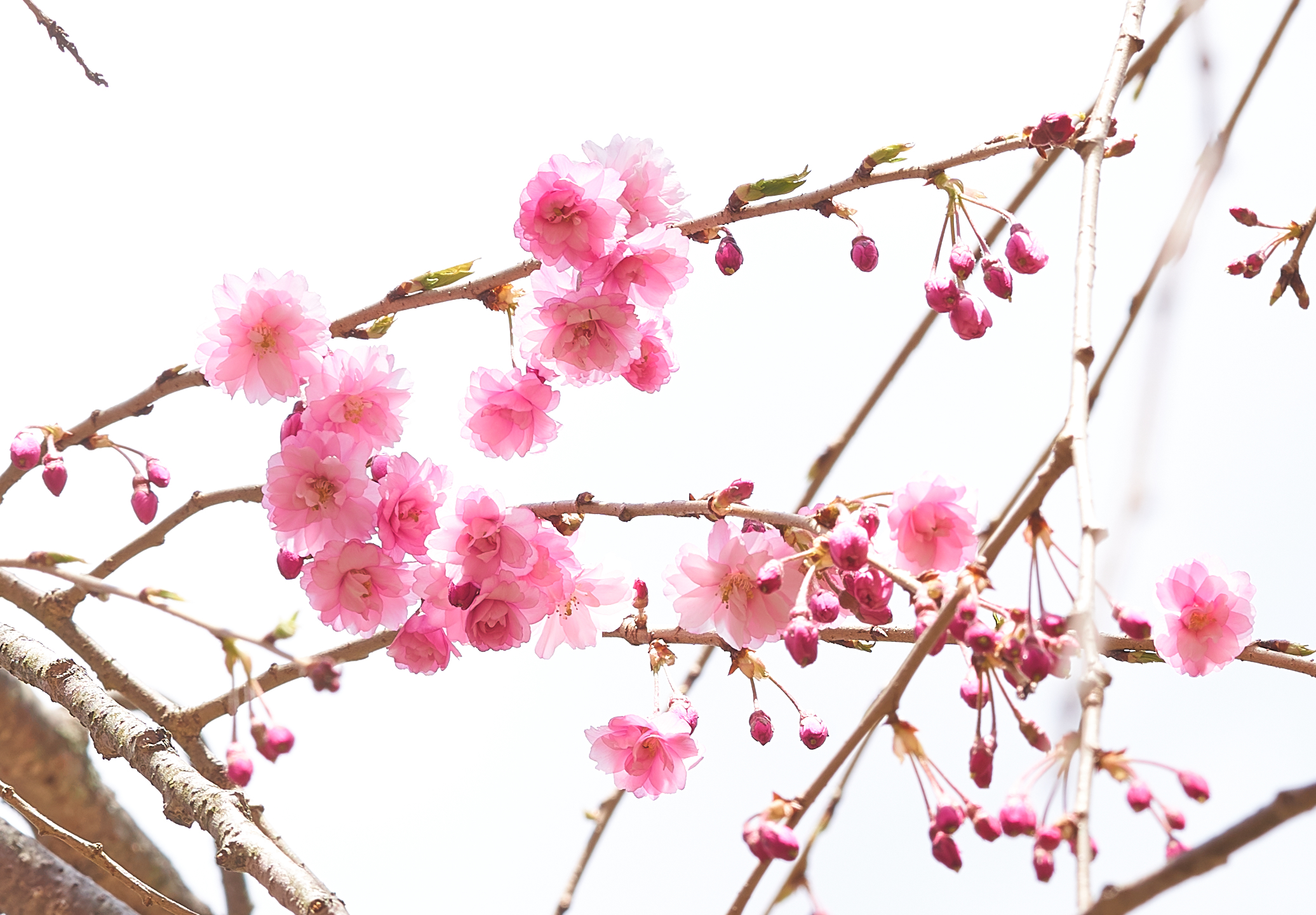 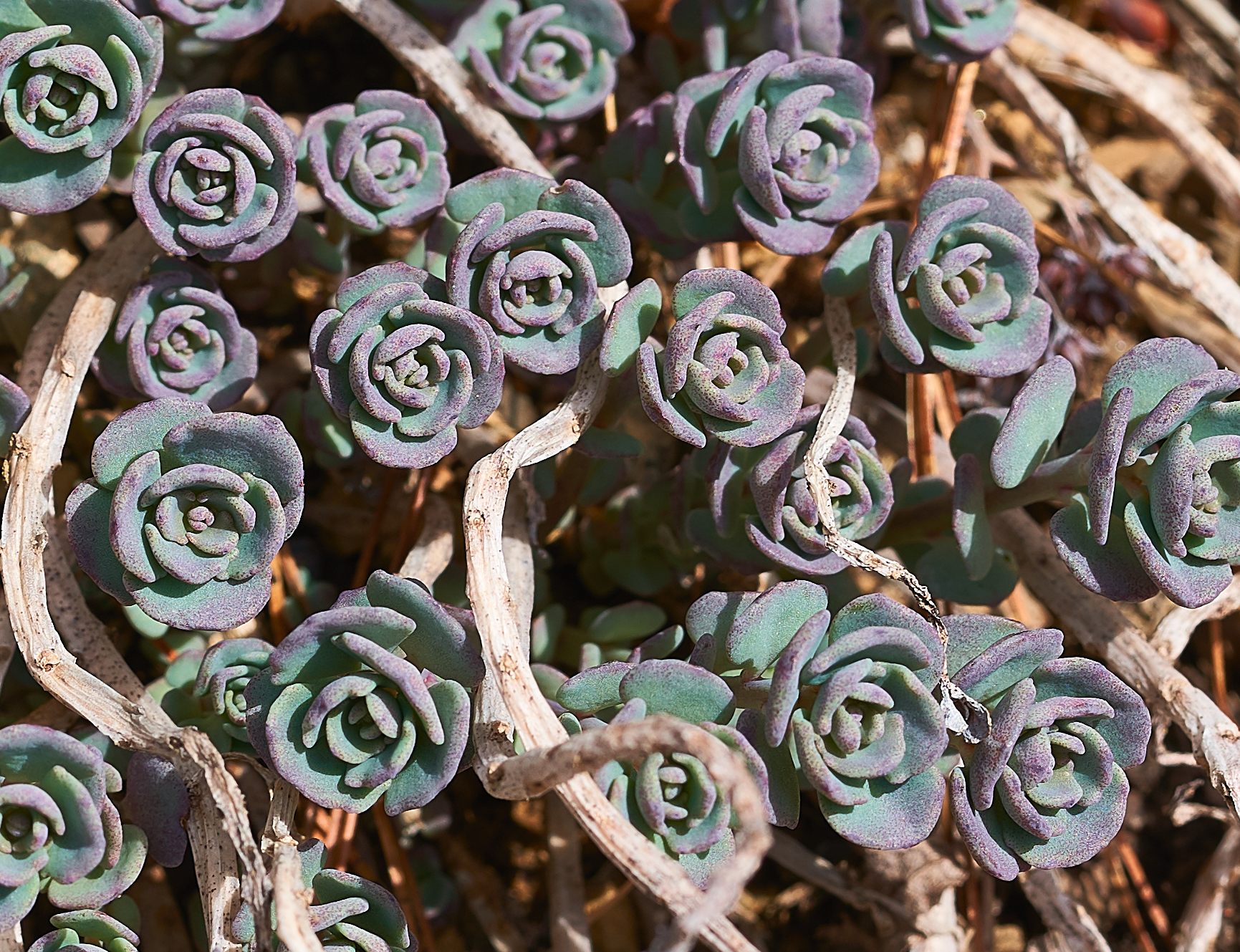 Sony announced the upcoming A7 IV e-mount full frame camera.  The preview I saw at the B+H Photo site was pretty impressive.  It’s supposedly has most of the autofocus and other upgrades of the A1 top of the line camera in this new standard camera.  It’s even got the reversible LCD screen which people making vlogs really want.  I has bird eye auto focus tracking and all the other stuff that nature and sports shooters want.  They claim tha the AF capability rivals the A1.  That probably will have to be confirmed in the field.  I’ve seen reality sometimes lag behind such claims.  But that being said, I’m sure that the Af on this new camera will blow away what I can do with the A7 III.  I would like to find out if the LA-EA5 will be able to use non-motorized lenses on this camera but that is sort of a minor point that reflects my senitmental attachment to a couple of old A-mount lenses that I own.  The price is $2,600 which I guess is sort of expected.  Ouch!

The release date hasn’t been announced.  But it is fairly certain that I’ll trade in my A7 III for this camera.  It just makes sense.  For you Sony shooters this is an interesting moment.  Do you need the latest and greatest?  Personal choice. 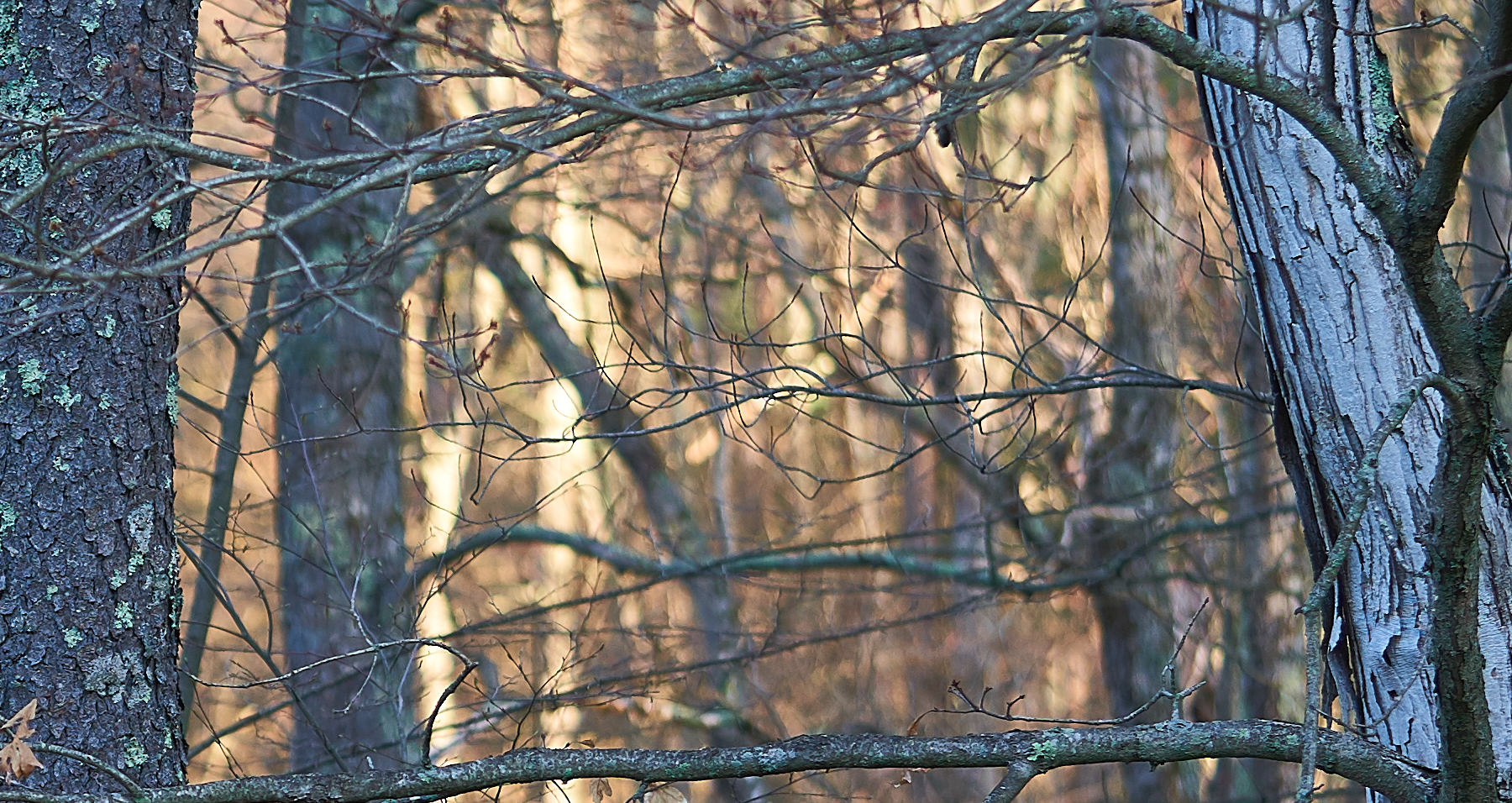 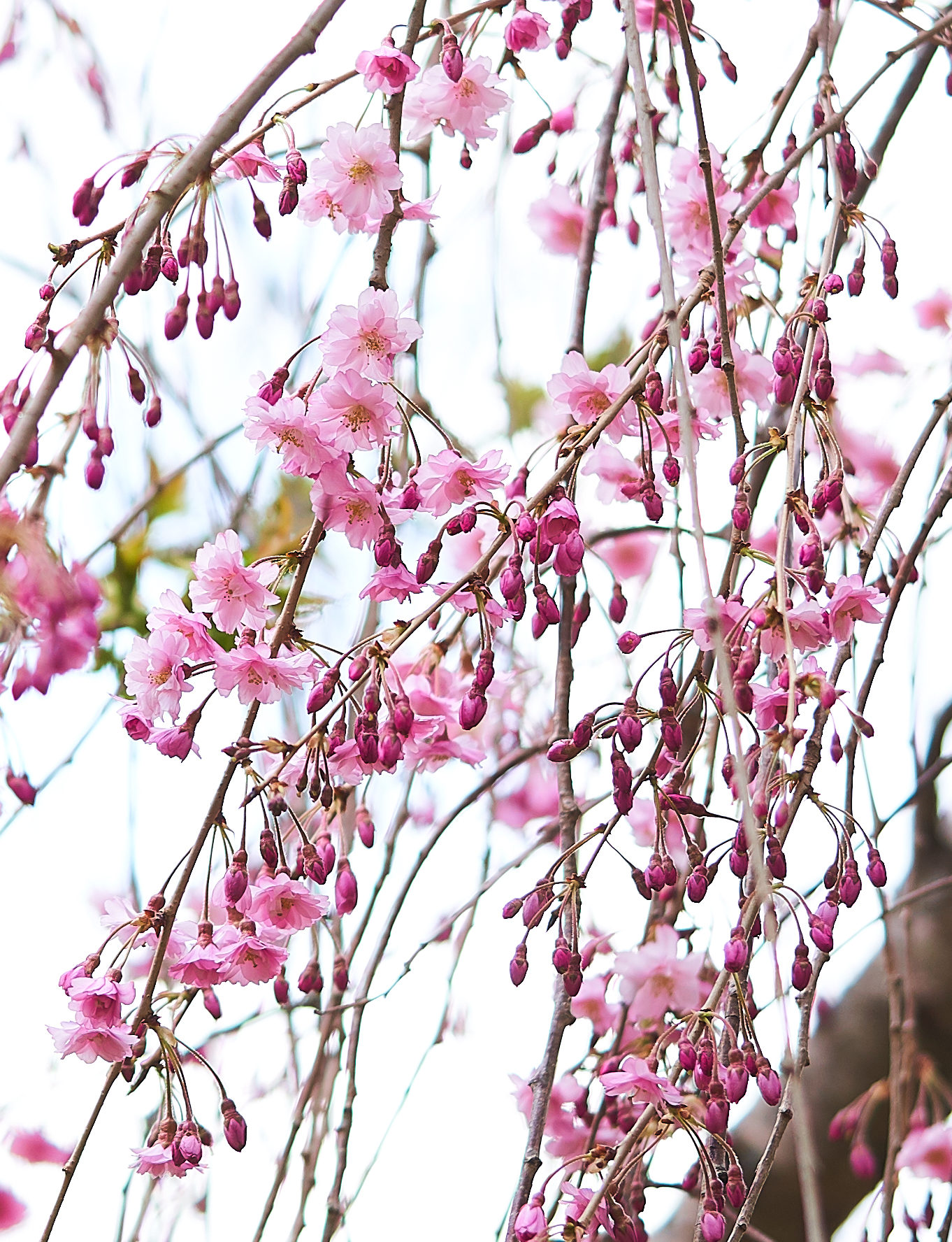 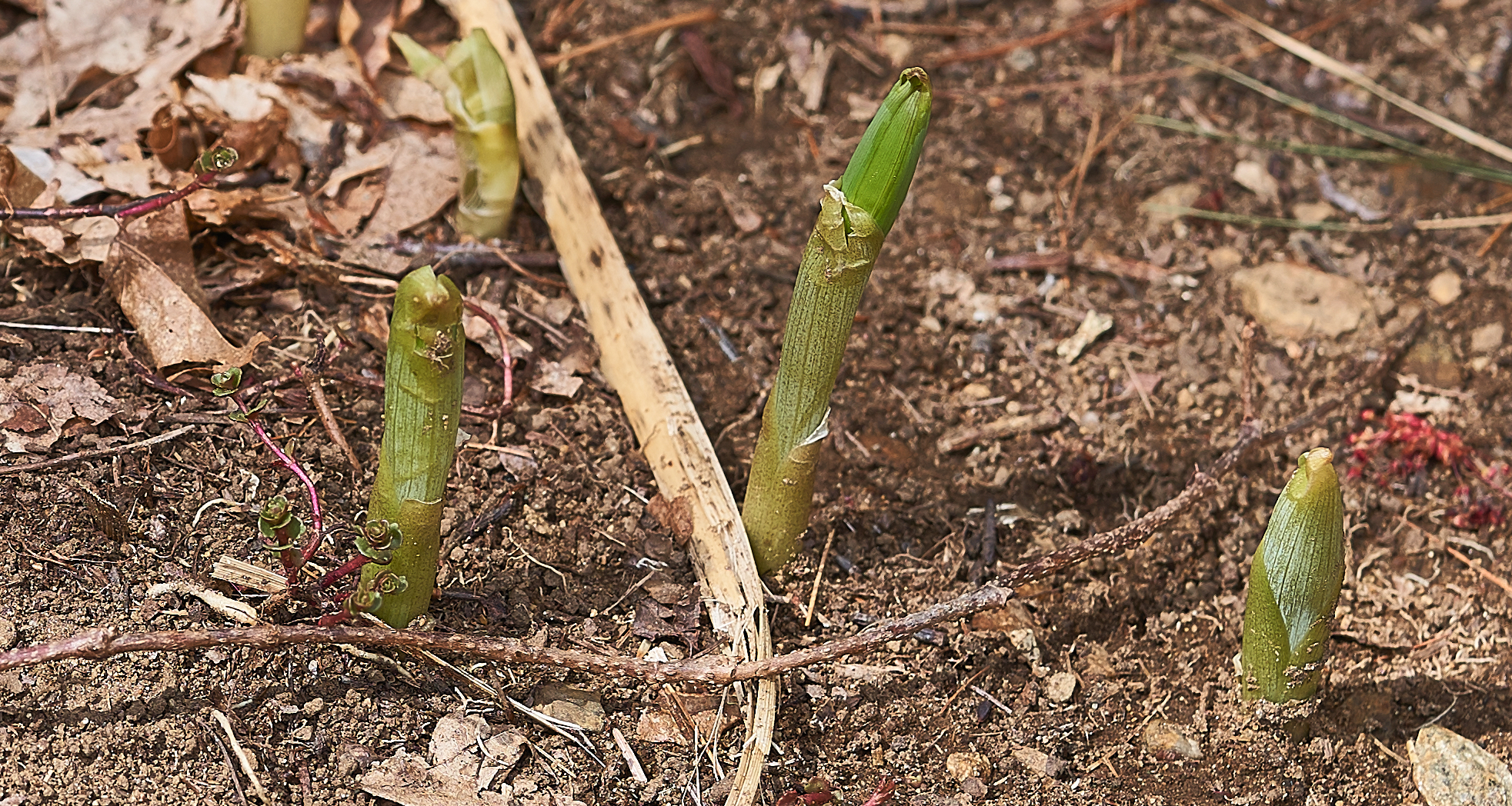 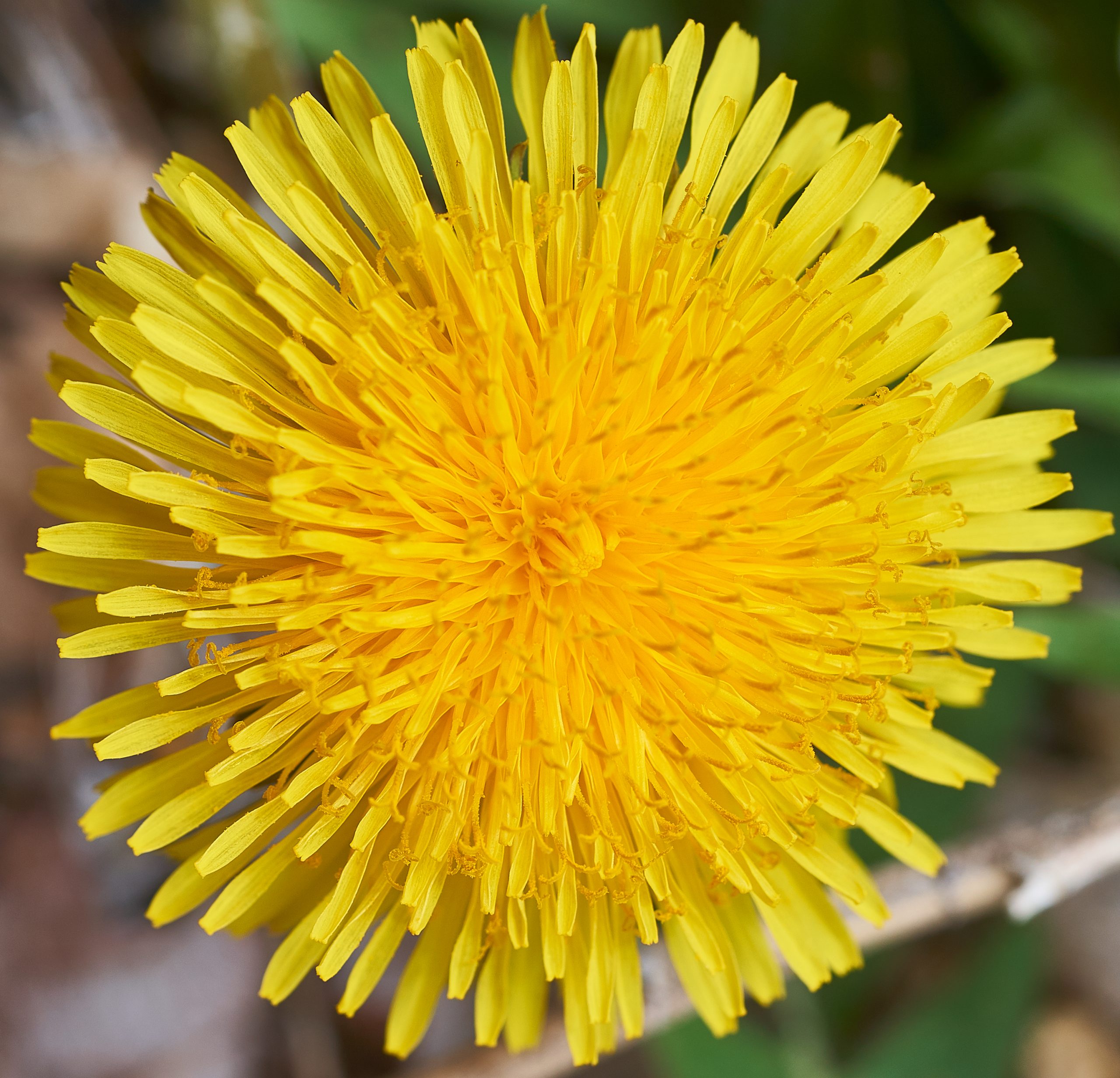