This is Star Trek in all its cheesy glory.  It starts with Kirk, McCoy and Scotty sitting in a bar leering at a belly dancer.  Apparently, the Enterprise is in orbit around an interstellar red-light district.  Kirk and McCoy are slobbering over each other talking about other dives they want to visit.  Scotty goes for a walk in the foggy night with the belly dancer.

Anyway, the plot, such as it is, revolves around Scotty being found several different times with a woman with a knife sticking in her.  In each case Scotty claims to have amnesia at the moment of the murder.  The police administrator is played by John Fiedler, the little bald mousey character actor known for his work in the movie “Twelve Angry Men” and as the voice of Winnie the Pooh’s friend Piglet.  In order to get to the bottom of the murders the leader of the planet has his wife perform a séance.  She starts moaning and whining about some monstrous deathless evil that kills women and lives off their fear.  But suddenly the lights go out and she screams.  When the lights come back up Scotty is, of course, holding the woman with a knife in her back and her blood on Scotty’s hands.

Eventually we find out that the evil entity was Jack the Ripper and he travelled out into the galaxy as humanity expanded out from Earth.  Based on the clues it is determined that the police administrator is the monster and when discovered he attempts to stab Kirk.  Kirk flips him and disarms him and then punches him in the jaw.  McCoy checks the killer and declares, “He’s dead Jim!”  But the entity leaves the human body and invades the ship computer.  Once in the computer the entity attempts to frighten the crew prior to murdering them.  But Spock sets the computer to figuring the exact value of pi.  Since pi is a transcendental number apparently the futuristic computer can’t handle the chore and malfunctions.  This drives the entity out of the computer and back into his body.  Spock injects the creature with a tranquilizer and then transports him into open space with a wide dispersion thus rendering it harmless.

This episode is wonderfully tacky and even the small touches add to its hokey atmosphere.  When the crew is being tranquilized to avoid feeding the creature on their fear Sulu gets this drunken expression that makes you think he’s about to drool on himself.  And I think the episode set a record for McCoy saying, He’s/She’s dead Jim!”  I counted three.  By the third one he should just have said, “Ditto.”  But above all, Kirk and McCoy in the belly dancing den of iniquity, slavering over the depravity they plan at the next dive they intend to visit is the high point. 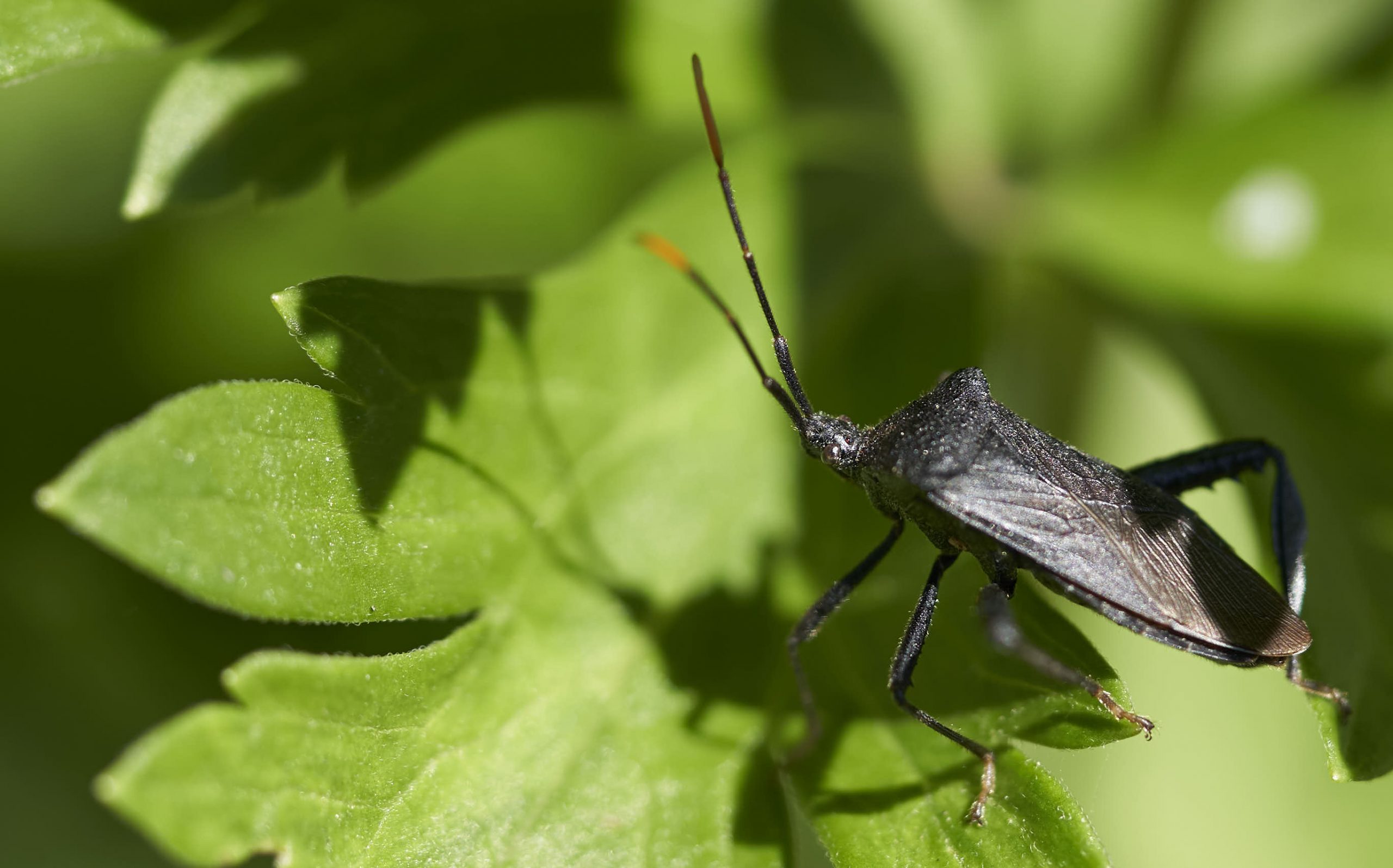 Women cannot receive even the most palpably judicious suggestion without arguing it; that is, married women.

Is It Too Soon for Drone Strikes on Antifa?

I was trying to imagine what being a normal American living in Portland Oregon must be like.  The only analogy I could think of was being a Christian inside of the ISIS caliphate.  Living in fear of an insane regime that hates normalcy.  Portland is on day 96 of the Reign of Terror.  Most of the businesses in the downtown area that is permanently infested with hominid vermin have permanently closed up.  Hopefully the ones that weren’t dependent on urban foot traffic have moved to safer areas.  Oregon is a blue state and I’m sure the majority of the population around Portland are sympathetic to the agenda that the Antifa/BLM lunatics are espousing.  For that reason, I don’t feel too bad about the collateral damage that would occur if the Pentagon were called in to perform a series of surgical strikes to decapitate Antifa.  And the word decapitate is sort of deceptive.  That implies cutting off the head.  Antifa doesn’t have a head or brain or even a backbone.  It’s more like a giant jellyfish.  All stingers, all slime and no brain.

But I digress.  A city and a state that would allow a festering sore like the Portland rebellion to just go on and on deserves no pity.  Whatever funding Portland (and Oregon) currently gets from the federal government should be held up until order is restored.  After what has gone on at that federal courthouse, I sincerely hope that the FBI already has the identity of all the rioters, especially the ones that used lasers to blind some of the federal agents, and rounds them up and carts them off to prison.

Antifa and BLM are criminal organizations.  They need to be treated as such.  The RICO laws were enacted for just such a purpose.  Their funding needs to be seized, their leaders arrested and prosecuted and all their moronic followers given a few years in prison to allow them to see the error of their stupid ways.  Currently they are providing the Republicans with the winning hand they need to prevail in the November election but to allow these people to inflict so much harm on normal Americans without being punished is an outrage.  They have destroyed the lives and livelihood of thousands of families.  They have disrupted and degraded the world we live in.  If they are allowed to go back to their parents’ basements and play video games without suffering any consequences for their crimes then there is something seriously wrong with our system.

You know, my post title is wrong.  We don’t need drone strikes.  Portland should be evacuated at bayonet point, burned to the ground, bulldozed flat and the ground salted.  A statue should be erected showing a stream of lemmings running off a cliff and piling up dead at the bottom.  The lemmings should have nose-rings, tattoos and skate boards.  Maybe the inscription should simply read, “Dude!”

We will probably prevail in the November election.  There is some consolation in that.  But the fact that whole swaths of this country are now irredeemably controlled by the criminally insane and their facilitators does not give me any hope that we can avoid a reckoning down the road.  These people were completely willing to burn down their own cities to score political points.  We’re not going to be able to reason with them.  We have to come up with ways to protect ourselves from their spasms of rage.  Red states will have to work out mechanisms to neutralize the psychos holed up in some of their urban centers.  Purple states like Wisconsin and Minnesota are going to have to make a choice.  Do they want to be like Illinois or Iowa?

But as I’ve said before we really owe Antifa and BLM a vote of thanks.  When they dropped the mask and showed their true colors, they did a million times more to wake up sleep-walking America than all the red-pilled bloggers and pundits ever could.  What we do with all these awakened Americans is the important question.  How do we use the opportunity?  Let’s hope President Trump has a plan to punish our enemies.  After all they are his enemies too. 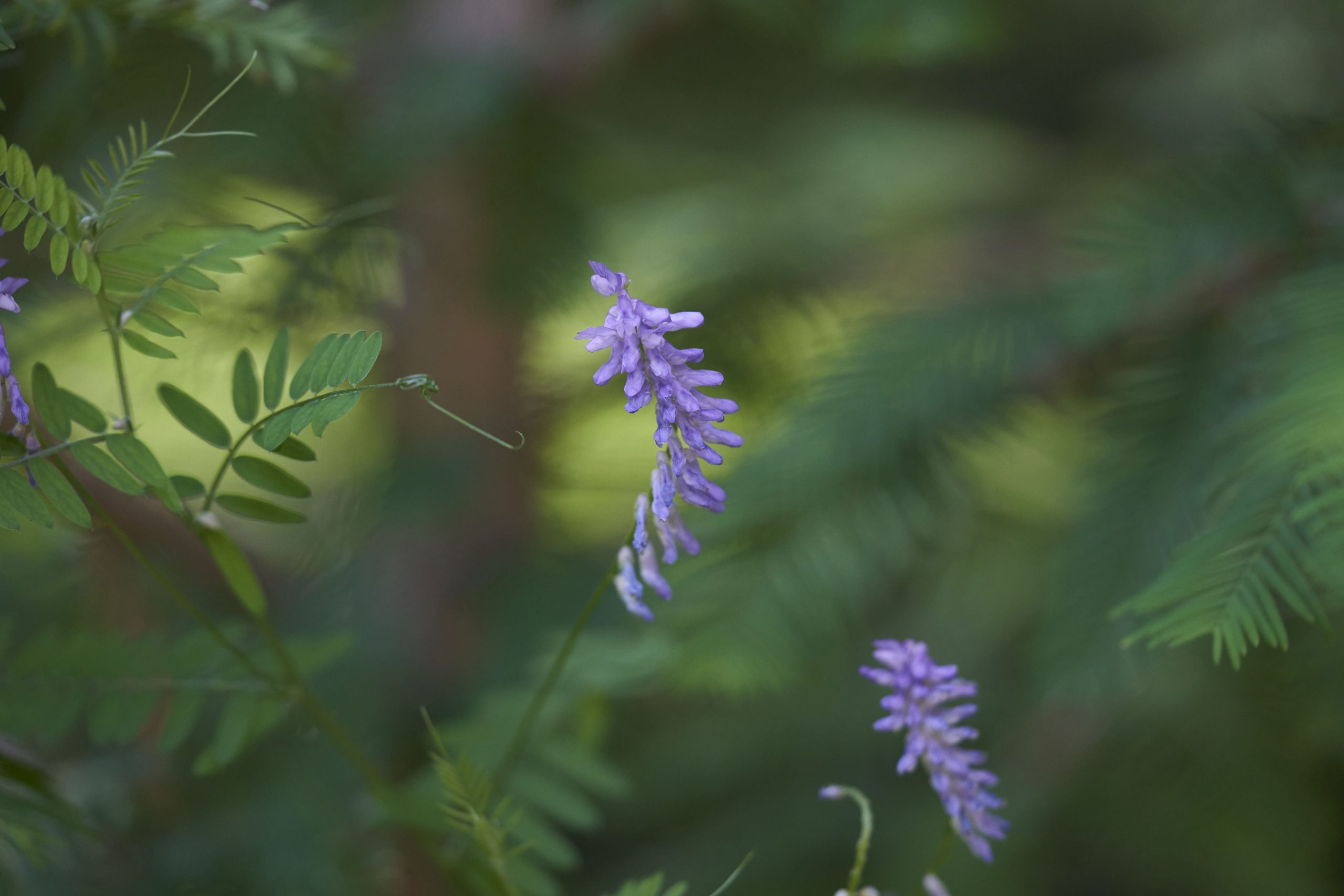 The right honorable gentleman is indebted to his memory for his jests, and to his imagination for his facts.

“As honest as you can expect a man to be in a world where it’s going out of style.” 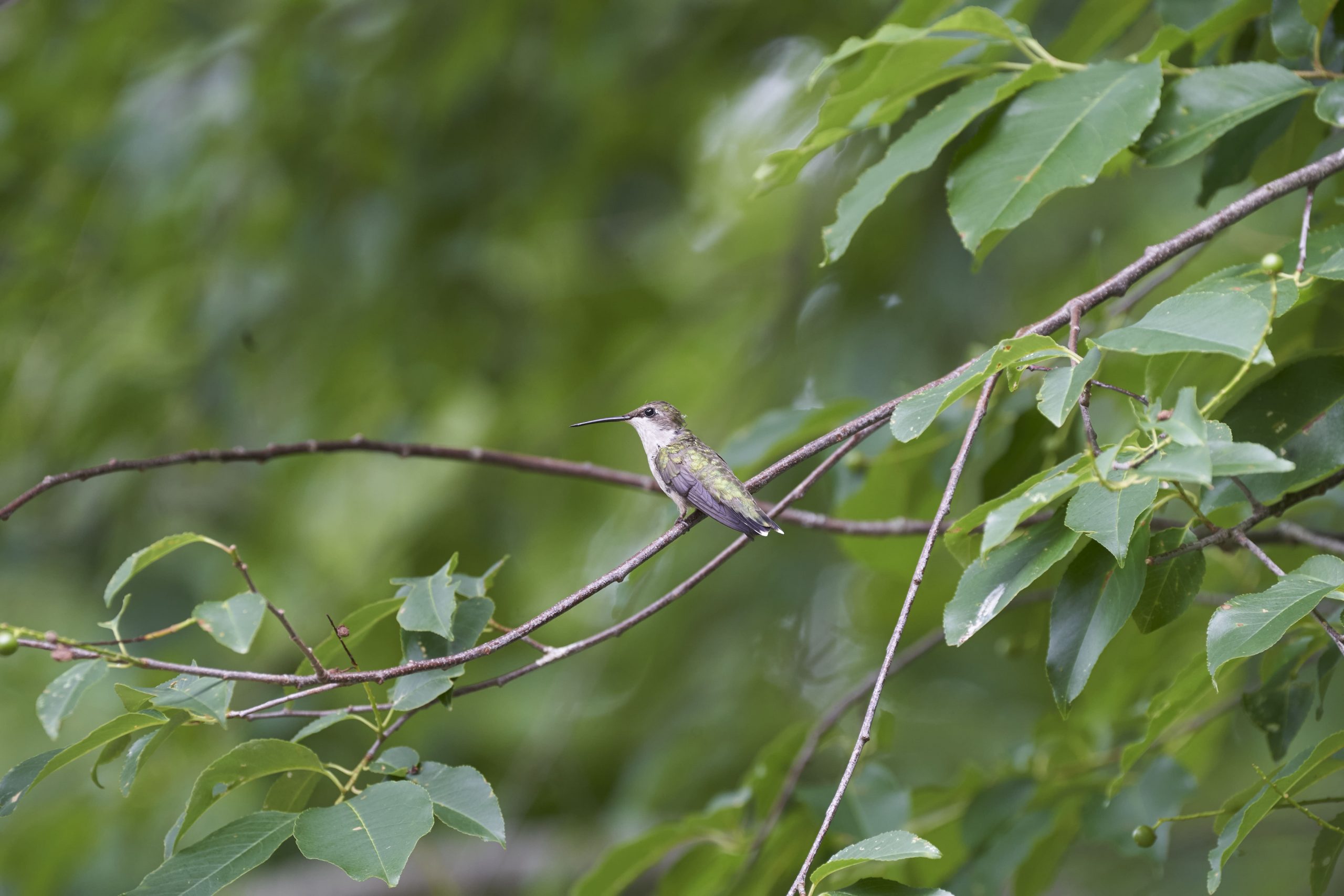 The Democrats Are Beginning to Panic. How Sweet It Is!

Back four years ago at this point in the campaign the public face of the Left was confident and dismissive of Donald Trump and his electoral chances.  But what a difference four years makes.  Here we are right after the conventions and already the stink of naked fear is already wafting off of the pundits.

Some of my favorite lines (and I quote these so you won’t have to sully yourself over at the Guardian):

“The good news for Democrats is that Joe Biden is ahead in the polls. The bad news is that Hillary Clinton was also ahead in the polls. Biden’s lead may be sliding in critical states, and some estimates show him underperforming Clinton in the critical state of Wisconsin. Biden’s overall margin over Trump is greater than Clinton’s was at her peak. But FiveThirtyEight reports, troublingly, that “there are also nine states where Biden’s margin over Trump is smaller than Clinton’s was at this point in the campaign,” including “many Rust Belt battleground states”.”

“But the right has a very clear message and they hammer it home with relentless force: the Democrats want lawless anarchy in the streets and destructive socialist economic policy, your children will not be safe. There will be mob rule, riots, looting. Immigrants will pour across the border. Anarchy and mayhem will take hold. The Republicans are the voice of our patriotic heroes, while Democrats want to tear down the Washington Monument, defund the police, and silence your political opinions with their “cancel culture”.”

Well, what do you know, they are paying attention.  So this election is still the election from hell and  don’t be surprised if brownshirts are sent out to assault voters in Republican strongholds.  But it’s still very comforting to know that the Left knows there’s an awakening going on among Americans that the Left is a threat to normal, sane life.  And that can’t be good for their election chances.