So I’ve been here in Wyoming for almost a week and it has been amazing.  I’ve seen wolves, bison, grizzlies, cinnamon black bears, pelicans and other beasties.  We’ve visited the thermal effects, climbed the mountains, visited the lakes and rivers and made an excursion to the Tetons for a couple of days.

I’ll have photos for weeks but I’ll start off with one that I quite like. 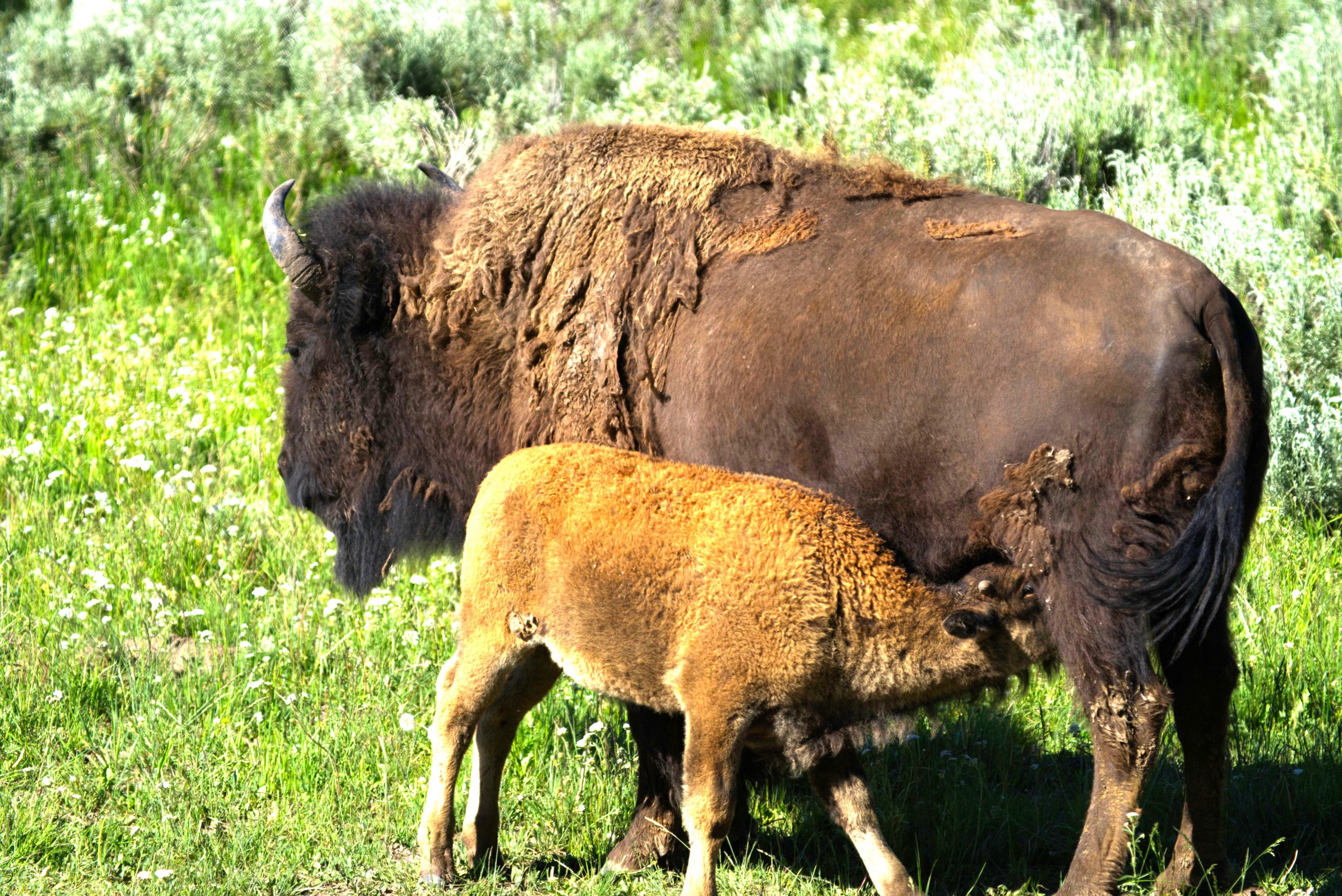 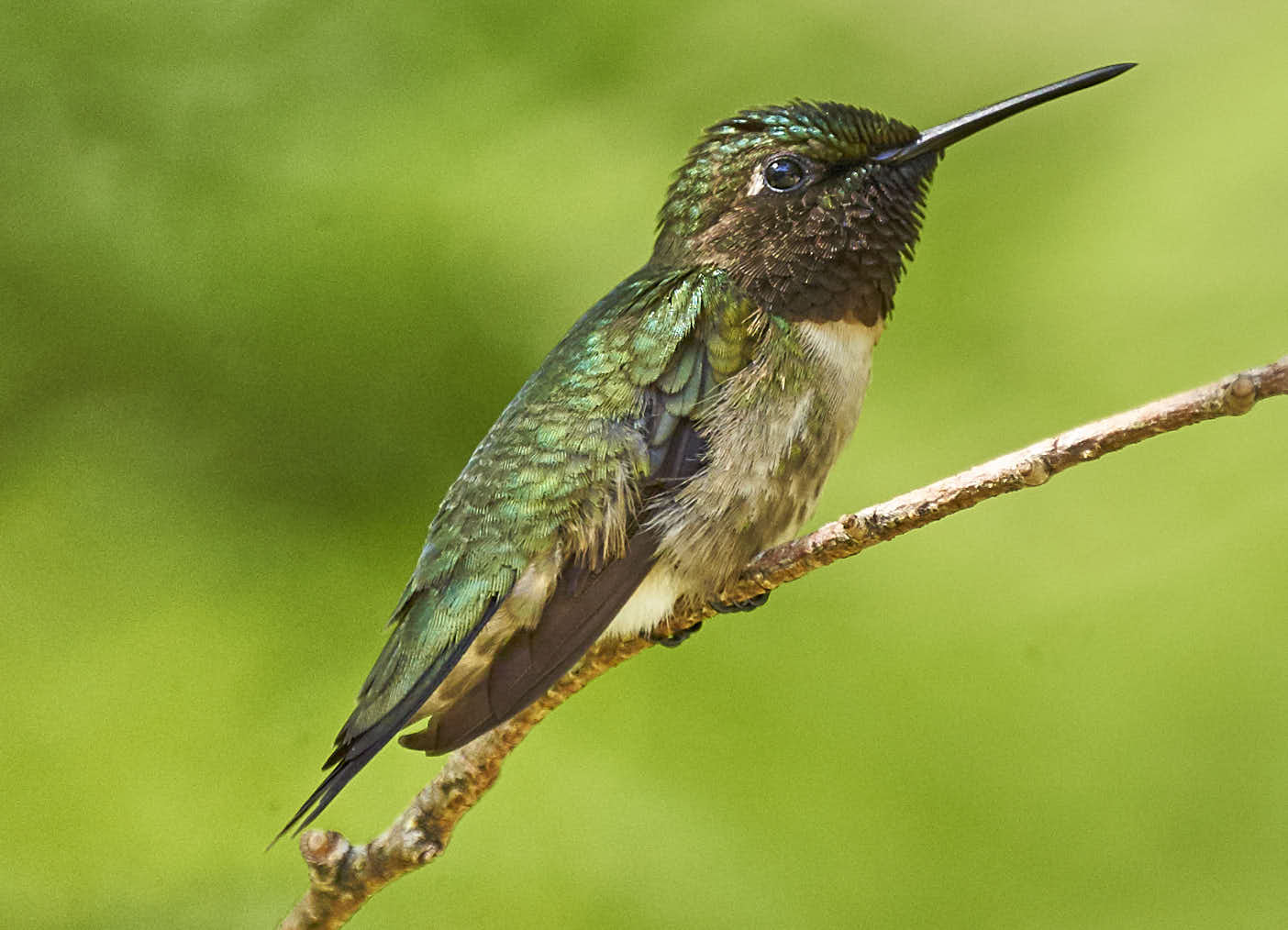 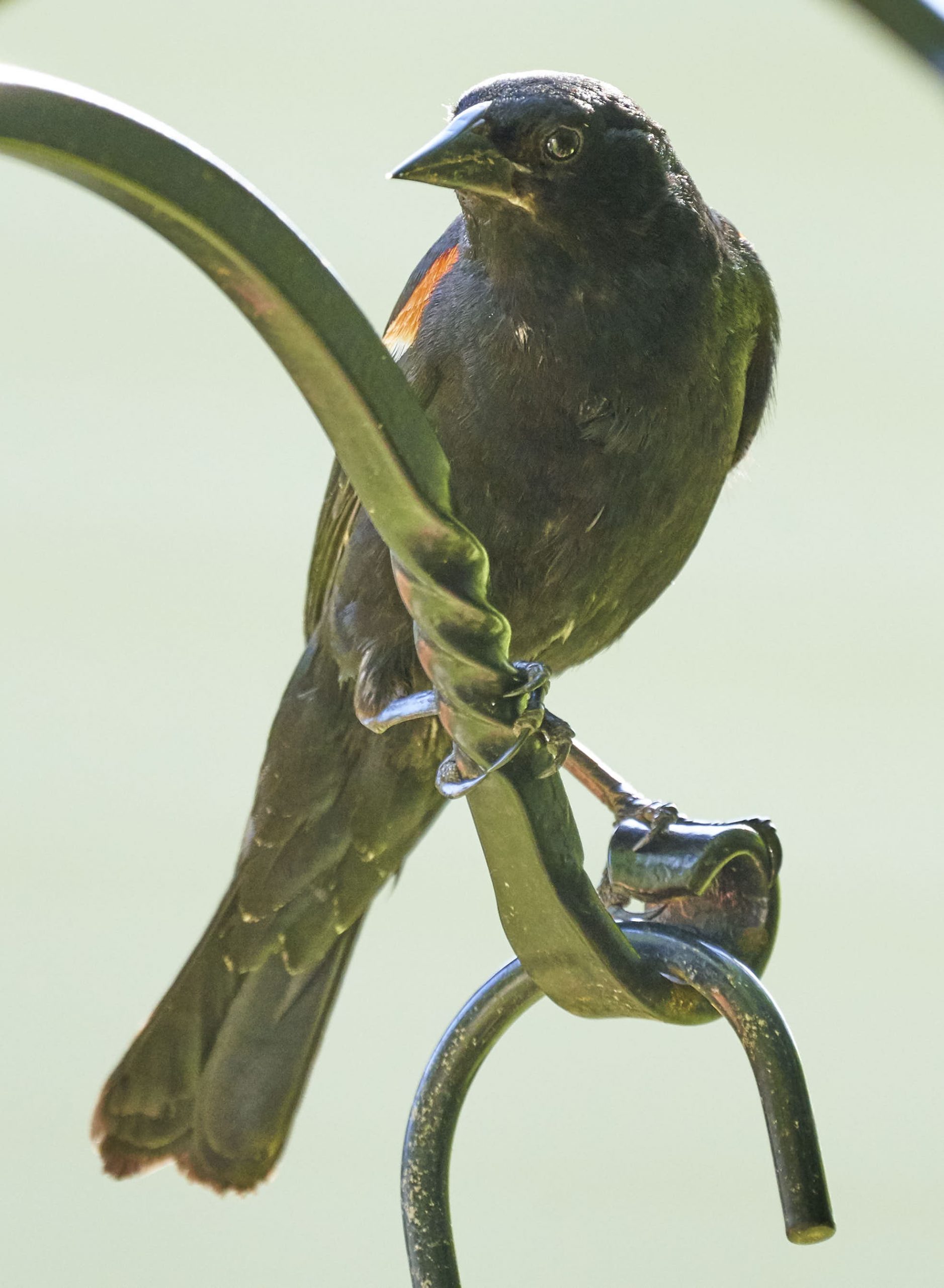 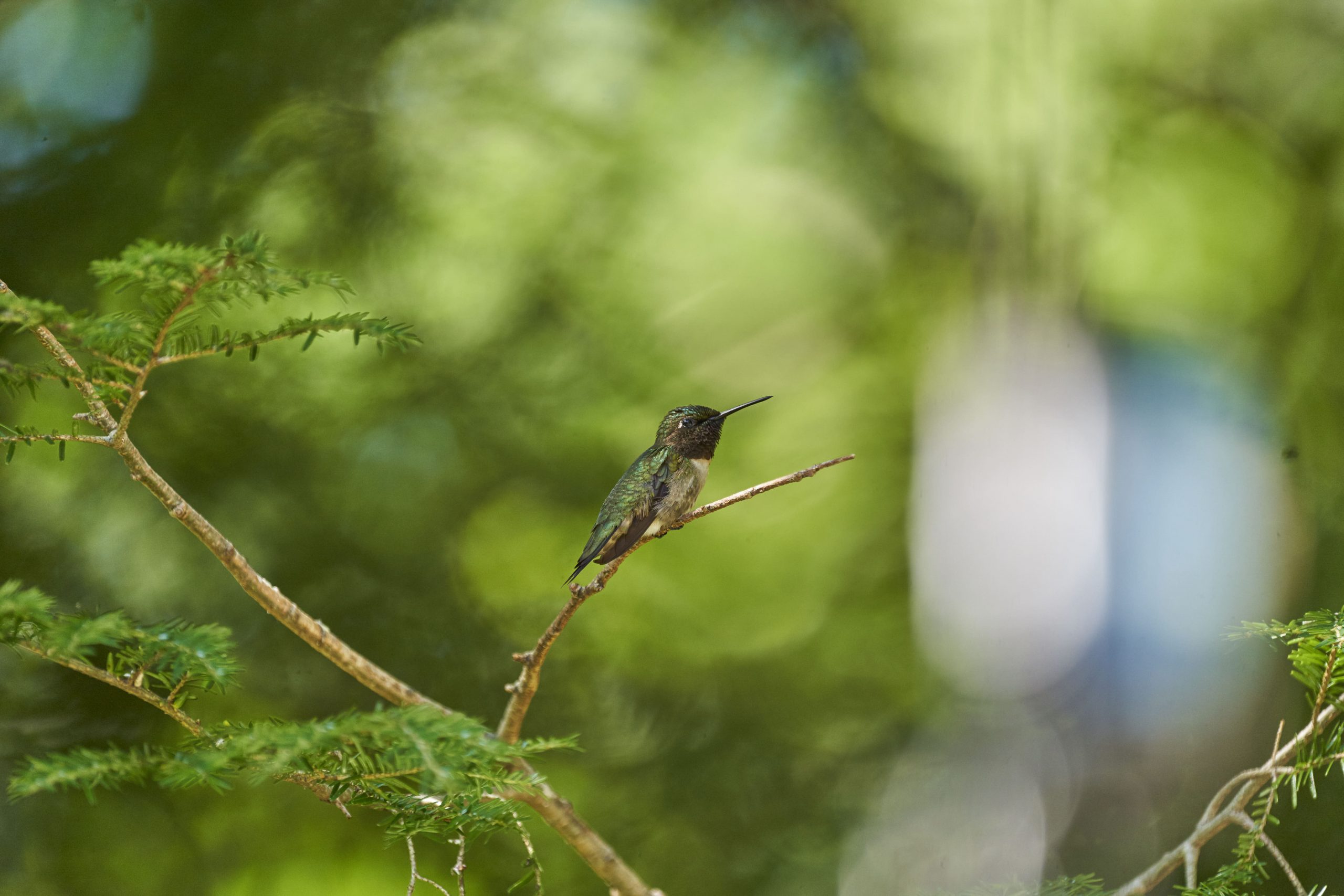 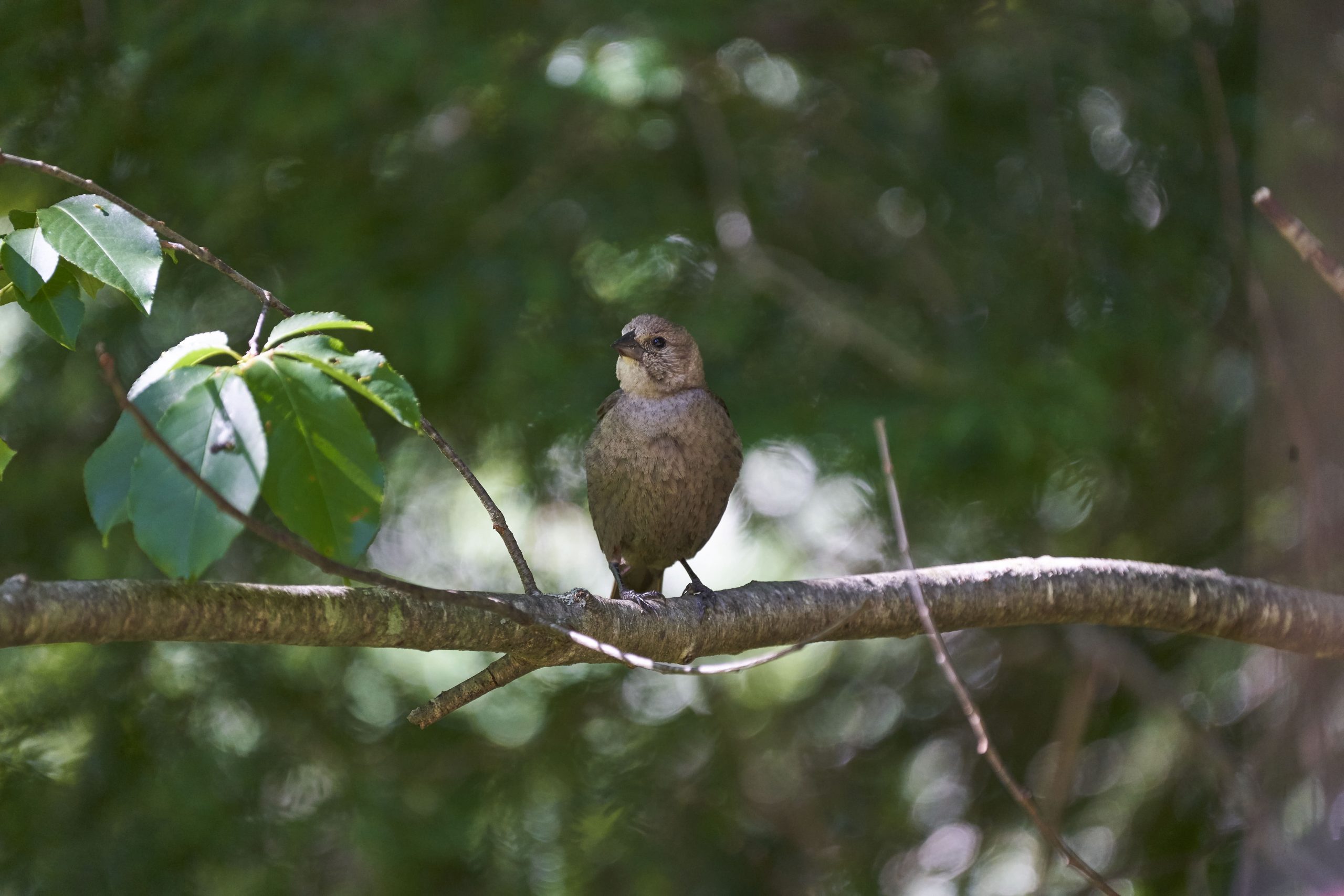