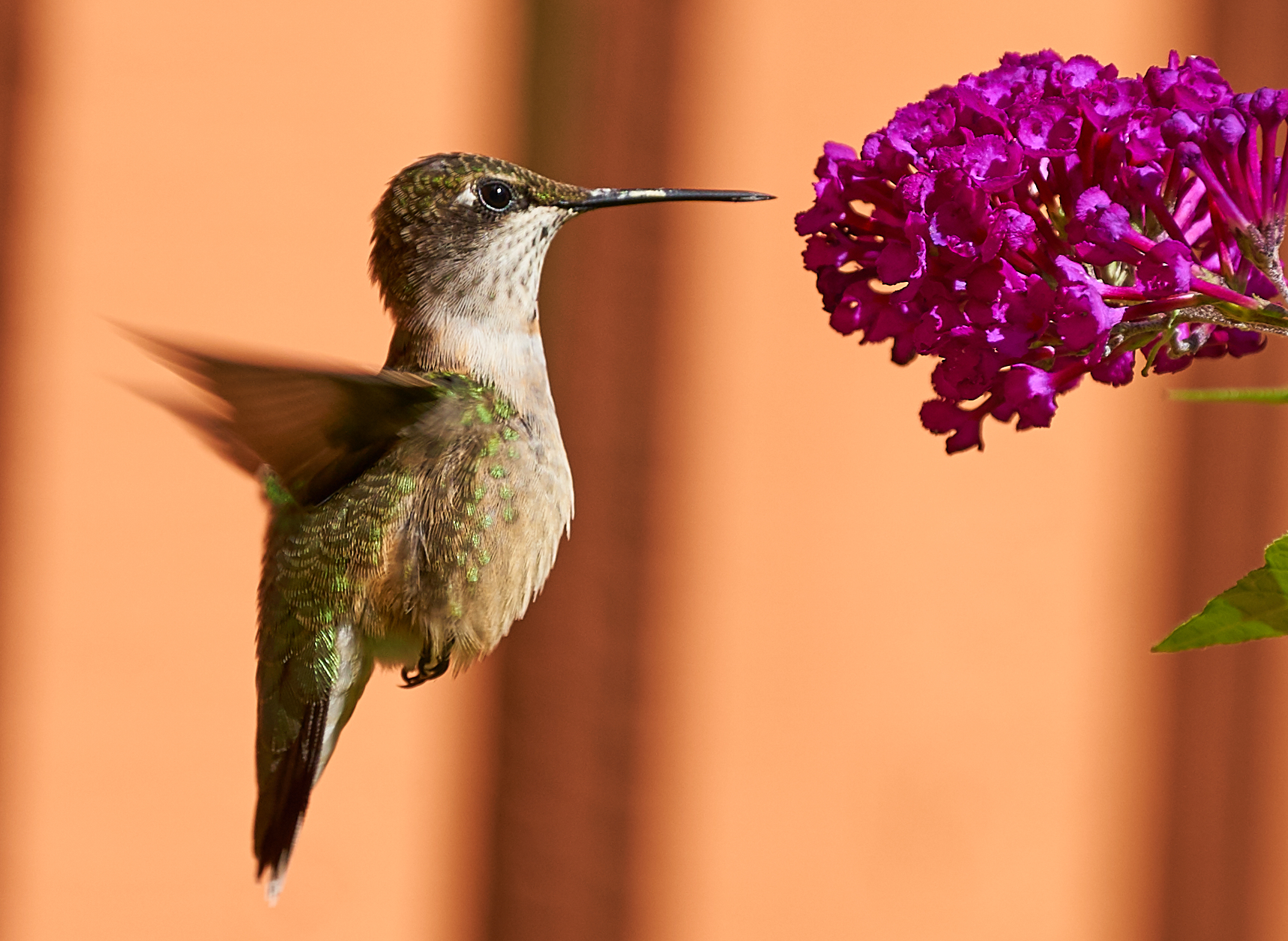 Are you shooting jpeg or raw? Are you doing any post processing at all?

I hope you don’t mind but I took your shot and toned the background colors way down and, I think, made it more effective.

A lot about what I’ve learned about effective photography is centered around isolating your subject in some way and eliminating or minimizing visual competition. 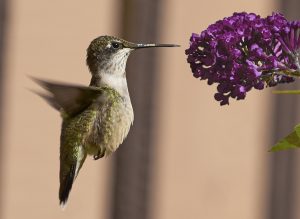 Tom, I shoot raw and I do my own rather idiosyncratic post processing. I adjust the light levels and punch the colors up mercilessly. With my red-green color blindness I have an unusual perspective on the subject of color. Basically green is invisible to me so you may see some pretty odd stuff when I’ve played around with the files.