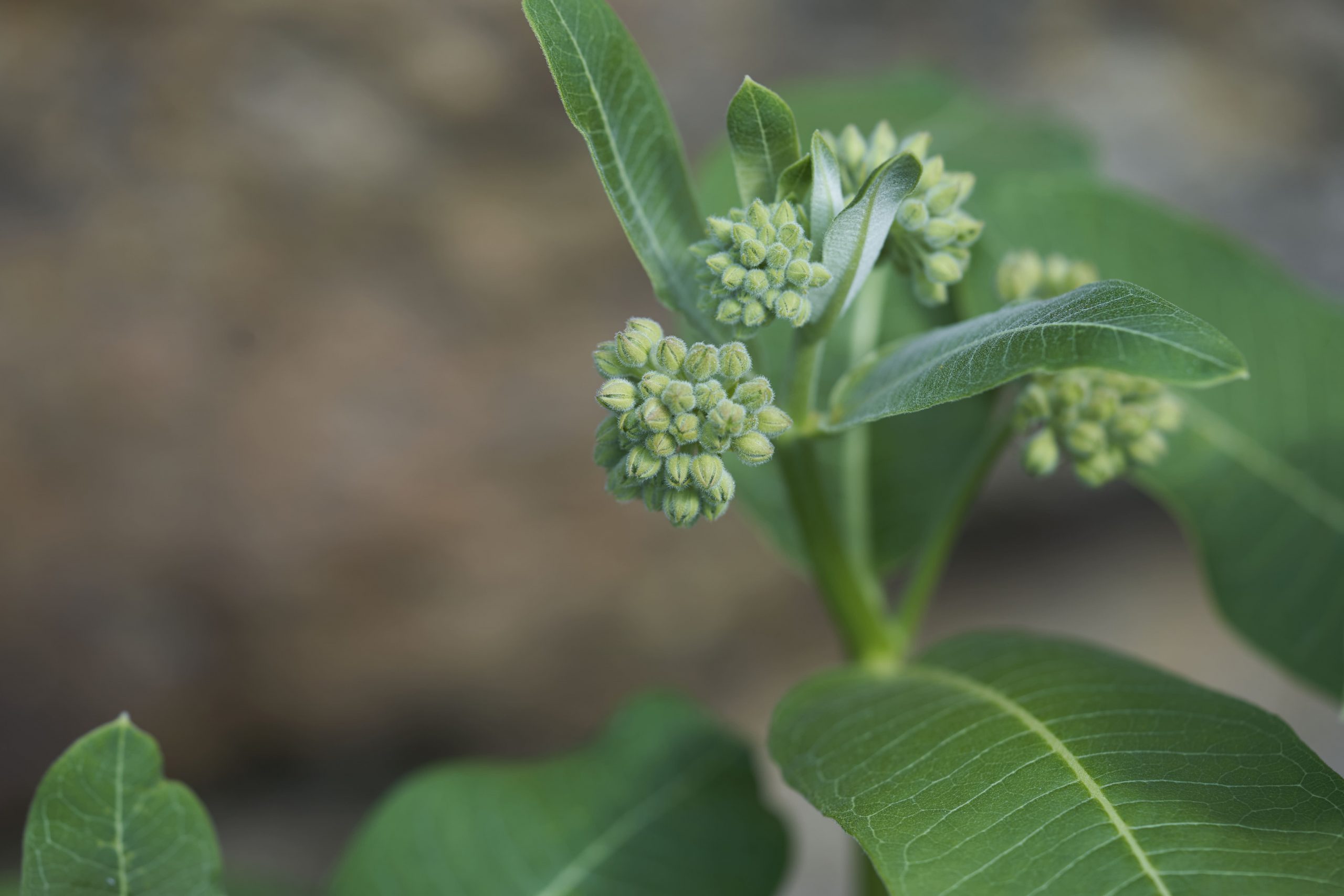 Cogito, ergo sum.  (I think therefore I am.) 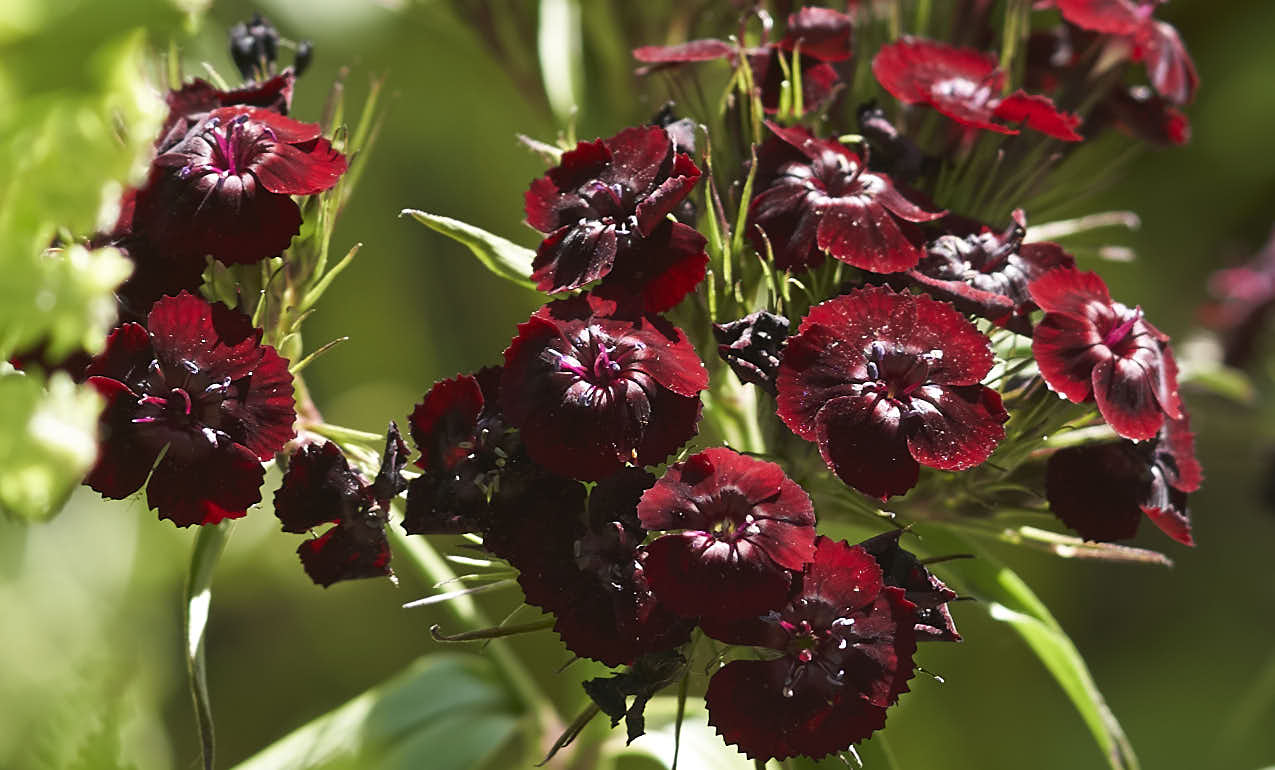 Many times what cannot be refuted by arguments can be parried by laughter.

But it has to be admitted that the millennials are willing dupes, the most useful of idiots, swallowing the lies that the intersectional politburo has cobbled together and enthusiastically supporting if not actually leading the charge in the street theater that currently afflicts the urban centers of almost every American city.  These are the children of the Baby Boomers.  They were foolishly but mostly innocently handed over to the ministrations of the America-hating teachers, professors, college resident advisors and human resource assistants who have filled their heads with self-hatred and contempt for the greatest nation that has ever arisen on this planet.

How big is this contingent?  I’ll say that it is the majority of that generation.  In addition to this cohort we can add in all the grievance groups.  This includes feminists of all stripes, all of the LGBTQ, 85% to 90% of the black population, a majority of the Hispanic population, and a good chunk of the rest of the minority groups currently found in the country.  Interestingly, a proportion of that Hispanic population seems to be up for grabs.  The more prosperous and the socially conservative members of the group don’t really feel comfortable with the radical ideology of the far left and rightly believe that tearing down the country is not in their children’s best interests.  I would also include in this category the Indian and Chinese and other Asian groups that came to America to partake in the prosperity and stability of the American system.  Many of these people have seen the rioters destroying the lives of small business owners and they have seen the school systems of these cities destroyed by eliminating the recognition of excellence.  It is possible over the course of a decade or two that these will be the new cohort of the right but it will require a different type of Republican to make that case convincingly and not the spineless open borders fools who play right into the hands of the Amerca-haters.

And the final portion of the Post Americans are the Cloud People and their minions in corporate America.  The very rich and the managerial class have made common cause with the woke Post Americans and pay obeisance to the rioters and use their allies in the media to try to convince everyone else that resistance is futile.

So does this equal 270 electoral votes worth of Post Americans?  Interestingly, probably not!  As much as the Left has been trumpeting their demographics is destiny jazz for thirty years it seems that they haven’t quite dragged themselves over the finish line just yet.  What will be especially interesting to see is whether their share of the millennial vote actually sinks below what they got in 2016.  After all, I have to imagine even the brain-dead millennials have to be disturbed by an actual insurrection being played out in real time in their neighborhoods while the city governments sit back and let it happen.  This is not to say that it will stop most of them from backing it but just maybe the smarter ones will see through the doublespeak.

In places like New York, California and Illinois it should be an ironclad policy of the federal government to withhold any funding to pay for the repair of the damage that the local governments allowed in their urban centers.  This along with the destruction of the small and not so small businesses that were pushed over the edge to bankruptcy by the rioting and the COVID shutdowns should be the price these states should be forced to pay.  That type of reality check will give their voters something to think about.  Because going forward it is important to remember that if the Left is shown by the results of the election to have overplayed their hand then consolidating the votes of those who swing back to our side is the first order of business.  Pennsylvania, Ohio, Michigan, Wisconsin and Minnesota are ground zero for recapturing America.  And not just for the presidential election.  Taking senate seats, house seats and governorships are part of what it will take to begin changing the way Americans think about their country.  They have to be made to understand that in a real way we are in a war.  And the violence and chaos they have seen on the streets will reinforce that understanding and only when they elect men who will protect them from violence and intimidation will they get back the sense of stability and safety that was the norm in America for over a hundred years.

So, the answer to the title question is that the Post America contingent is pretty damn big but not quite big enough to take over if we stand up and stop them.  Don’t forget to vote this November and bring your conservative friends along if they need a ride.

She plucked from my lapel the invisible strand of lint (the universal act of woman to proclaim ownership).

King Lear is a very strange play to watch.  All of the virtuous characters are banished, disowned or fugitives from justice while all the rest of the characters that aren’t out and out villains are seriously flawed and unable to distinguish good from evil.  There is a continuous downward spiral as the evil characters consolidate their positions and everyone else including the hapless Lear ricochet from one disaster to the next.

I first saw this play back in the 1970s as a Shakespeare in the Park presentation in Central Park with James Earl Jones as Lear.  Some extremely timely thunderstorm activity by Mother Nature made for an exciting performance and I have enjoyed the play since.  But I will admit that the Storm scene is extremely odd to sit through.  Even the actors seem to be slightly at a loss as to how they are supposed to relate to each other during this weird act.

The 1983 version of King Lear starring Laurence Olivier is a British Television production and it is done on a television sound stage and it has the look of a sound stage made to look like a theater stage.  That is not to say that it is badly filmed but rather that it does not have the production values that the budget of a major Hollywood movie can allow.

The cast in addition to Olivier includes some well-known faces.  Lear’s Fool is played by John Hurt.  Leo McKern, who American audiences might know from the British import television series “Rumpole of the Bailey” plays Gloucester.  And if you’re old enough to remember the 1960s spy series “The Avengers” then you would remember Diana Rigg who here plays one of Lear’s evil daughters (Regan).  The rest of the cast is unknown to me but overall, the acting is reasonably good.

In my opinion, you watch this version for Olivier and to a lesser degree John Hurt.  They provide the stand out performances that elevate this above an average television version.  It is sad to see how frail Olivier is here.  He was 75 years old at the time and in extremely poor health.  This was his last attempt at Shakespeare.  But he gives the lines their due.  He allows Lear to make sense to an audience struggling with this bizarre set of characters and circumstances.  He was still a great actor even here at the end of his life.  That is not to say that the performance was perfect, although I believe it had more to do with technical problems of a television production.  During the Storm scene Lear’s voice is difficult to understand over the wind and rain noises.  If the video has captioning then this will not be as big a problem.  Also, some of the staging is a little odd to me.  The torches that were used during some of the scenes look very odd and I assume this was a limitation of the television cameras used to capture the action.

Overall, this is not a masterpiece like Olivier’s Hamlet or even a slick commercial production like Henry V that had a robust budget and a great supporting cast.  This is a modest production with a mixture of greater and lesser talent.  But it is your only chance to see Laurence Olivier as King Lear.  If that interests you then you should see it if it is available to you from whatever source you obtain your movies.

Yes, I get dry spells. Sometimes I can’t turn out a thing for three months. When one of those spells comes on I quit trying to work and go out and see something of life. You can’t write a story that’s got any life in it by sitting at a writing table and thinking. You’ve got to get out into the streets, into the crowds, talk with people, and feel the rush and throb of real life-that’s the stimulant for a story writer. 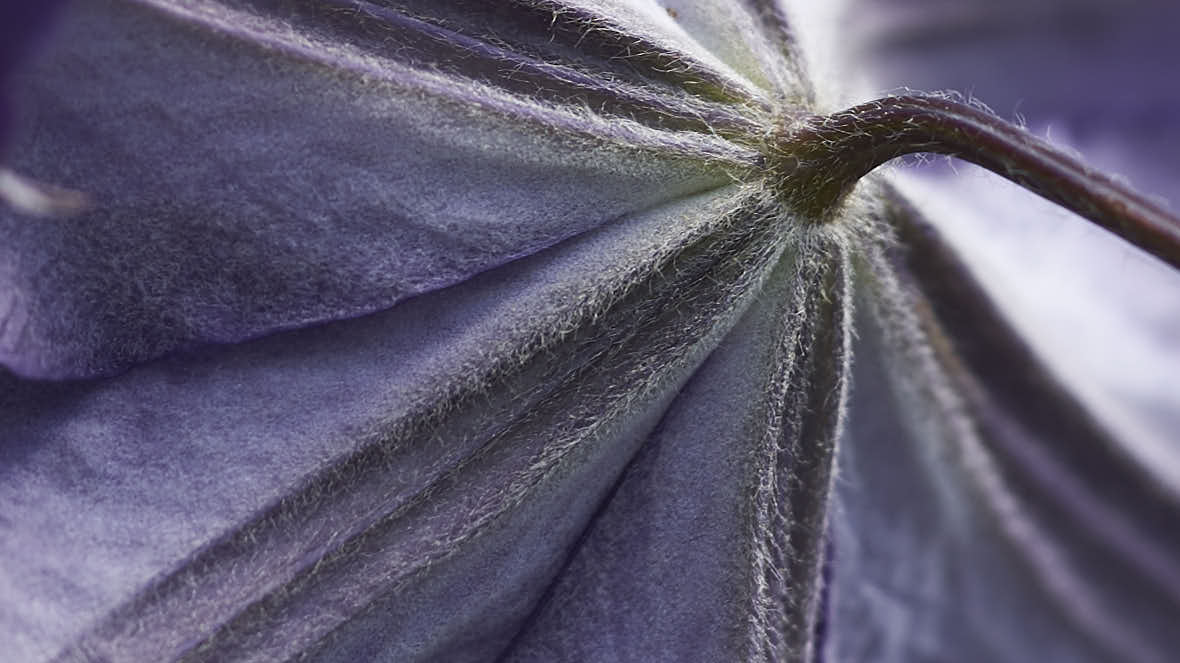