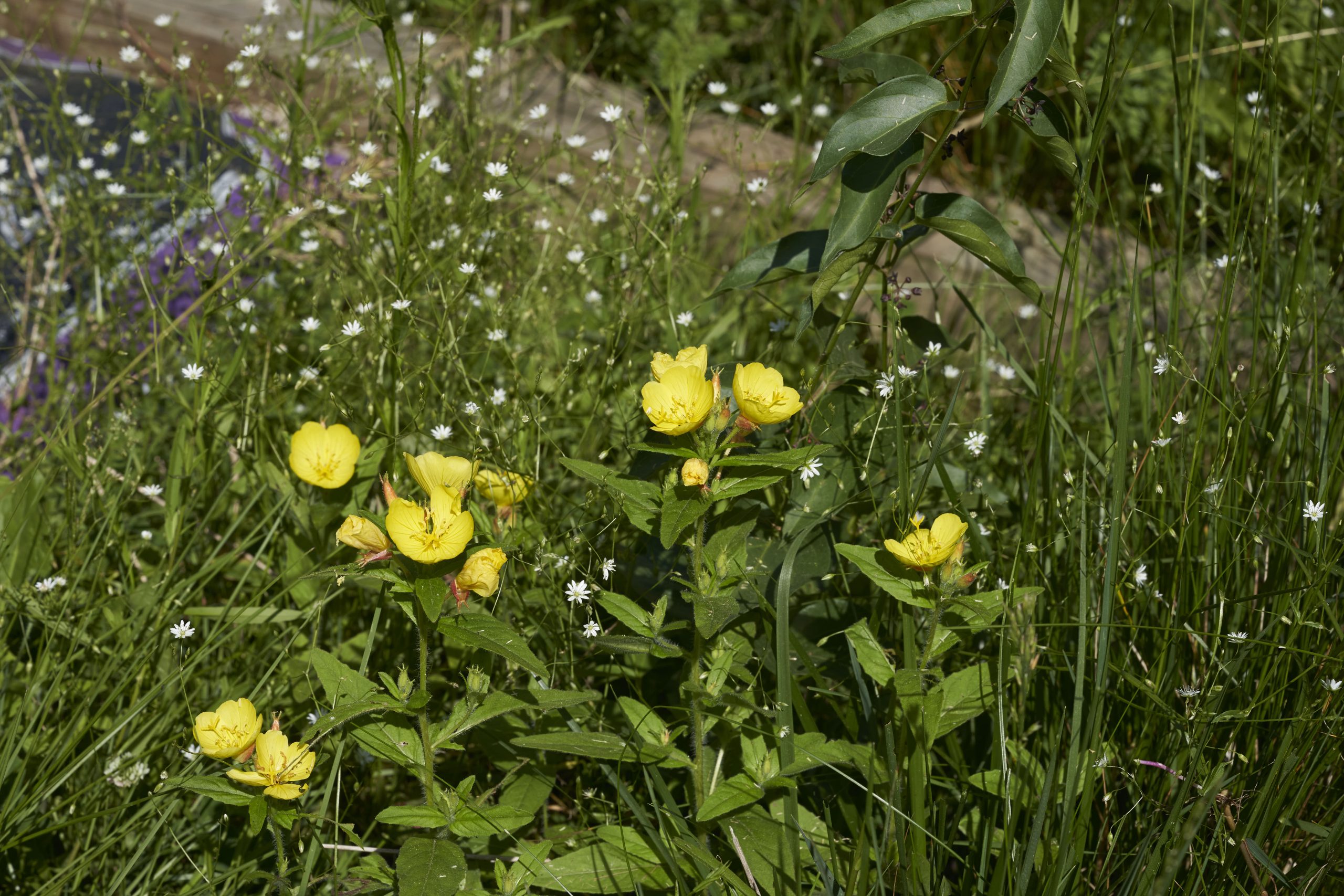 Beauty is Nature in perfection; circularity is its chief attribute. Behold the full moon, the enchanting golf ball, the domes of splendid temples, the huckleberry pie, the wedding ring, the circus ring, the ring for the waiter, and the “round” of drinks.

Over the weekend I got in touch with some friends of mine that I knew had expertise that I was interested in having showcased on the site.  One fellow is a gun guy and by this I mean that he is both a gun enthusiast and also a staunch Second Amendment partisan.  I told him I’m interested in articles on both topics.  I think there’s broad interest for these kind of articles.  So hopefully he’ll have the time to contribute a post or two on these subjects.

The other guy, among many other interests, is a student of the theory of technological innovation.  He’s interested in what kinds of corporate enterprises produce value like replacing a typewriter with a word processor and what kinds merely suck the life out of an industry like when Hollywood rolls out “Star Wars MCMXXXIX – The Search for Transgender Ewok Wokeness.”  He has very definite opinions and some of them seem counter intuitive to me but I find this stuff useful when I try to imagine how I would want to see the US government incentivize the re-industrialization  of America.

So these two guys will write the stuff they know about and since these aren’t my strong suits it will add more breadth to the site.

And by the same token if any of you folks out there are interested in contributing to the site either on a one off basis or more regularly then just let me know either in a comment or by e-mail to orionscoldfire(at)charter(dot)net and I’d love to hear your ideas and what you want to share.

As we head for August and inch closer to the fall campaign season we will all be bombarded with propaganda by both sides.  But I expect the Dems to reach ludicrous levels of untruth.  I fully expect to see a commercial claiming that President Trump is a space alien and that he eats puppies for breakfast.  I fully intend to intend to revel in their mendacity and am toying with the idea of having “Stupid Democrat Ad of the Week” or something like that.  But what is more important, I’m hoping to see the President’s campaign focus on the rioting and associated chaos and relentlessly paint the Democrats and Joe Biden with the guilt for what they have tolerated and even sponsored.  It seems to me that hammering that home should be all that is needed to give the sane fraction of the voting public what it needs to disqualify the Dems from running this country.  Whether that sane fraction has the votes or not to put us over the top is the question of the hour.

So stay tuned.  There should be lots of good stuff, political and cultural, coming down the pike.

It was beautiful and simple, as truly great swindles are.

Each of us, when our day’s work is done, must seek our ideal, whether it be love or pinochle or lobster à la Newburg, or the sweet silence of the musty bookshelves.

The ZMan Speculates on Where We Are With This Election

The ZMan is not a Trump fan.  But he is interested in how the American electorate’s understanding of Left/Right politics is adapting to the new landscape we now live in.  And because he’s not a Trump partisan I find it especially confirmatory of my opinion that he also sees that the media are using exactly the same inflated numbers for Biden that they used for Hillary back in 2016.  It’s wonderful how today Biden is up by 7 points in Florida.  I remember back in 2016 there was such excitement because Florida had Hillary ahead early and everyone on the Left was haling it as the demographic inevitability that they’d been heralding for a decade.  And then they lost.  I guess the idea is to discourage voters by telling them their votes won’t matter.

The ZMan also notes that the rioting isn’t very popular with white voters almost everywhere.  Who knows maybe even Oregon and Washington voters may be fed up enough to send a message to their representatives on election day.  Maybe a representative or two get’s bounced in favor of a Republican here and there.  Wouldn’t that be something.  So anyway, it’s good to see the ZMan is seeing a lot of the same things I am.  It doesn’t hurt to have a neutral party confirm your opinion once in a while. 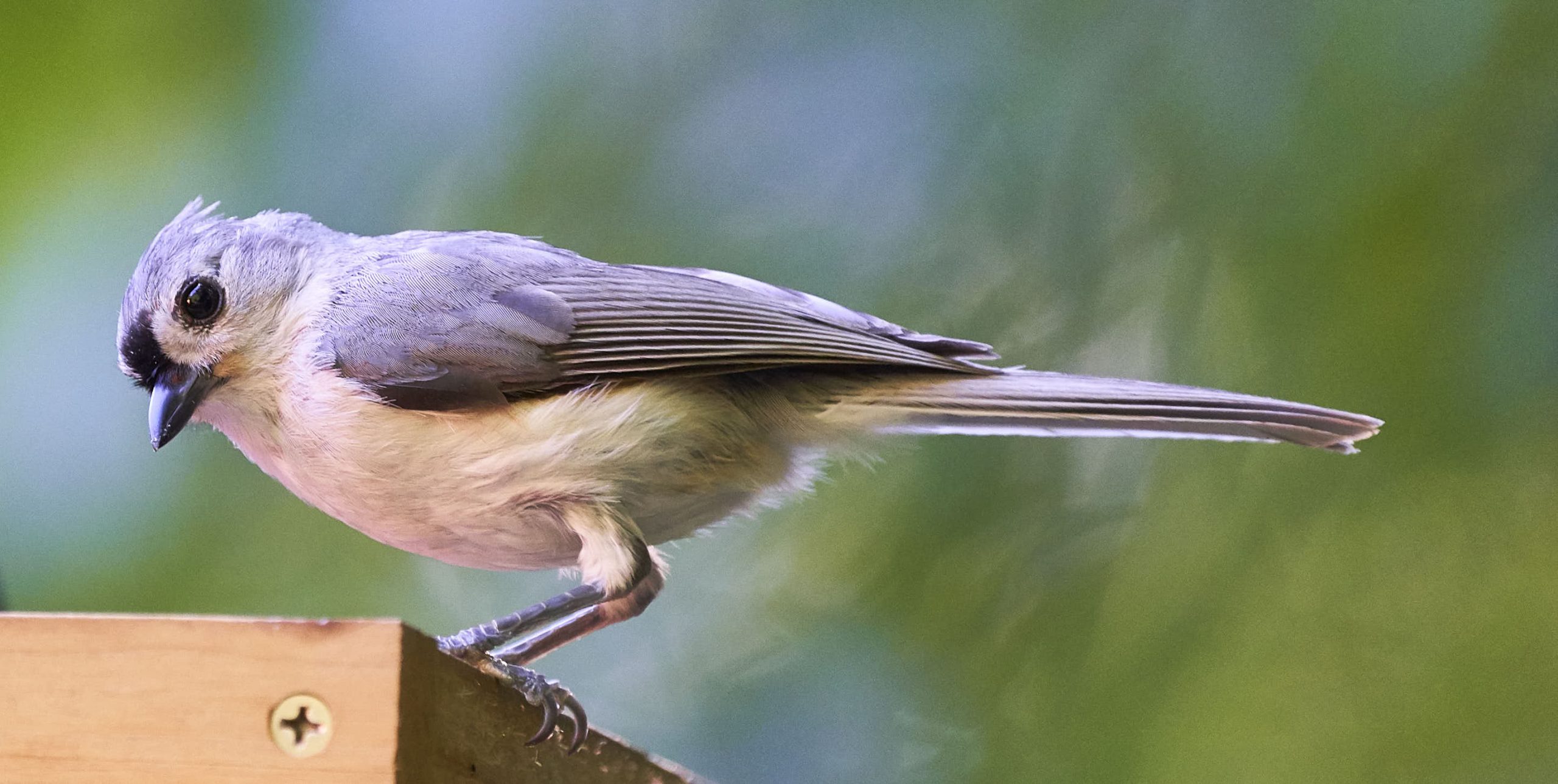 You can’t appreciate home till you’ve left it, money till it’s spent, your wife till she’s joined a woman’s club, nor Old Glory till you see it hanging on a broomstick on the shanty of a consul in a foreign town.