Mr. Rogers is a recently widowed man with three lonely young children, Tom, Anne and Karen.  The children’s aunt tells Rogers that they need a mother not a babysitter but he doesn’t have an answer for that.  Tom shows his father an advertisement in a science magazine that announces robot grandmothers.  The family goes to the factory and learn that they can design a grandmother to look and sound exactly as they want her.  All are excited by the idea except for Anne who is angry at her mother for abandoning her (by dying).  Their electronic grandma proves to be lovable, wise and fun.  Everybody in the house is charmed by her except Anne who runs angrily out the door to escape.

When Grandma catches up to Anne, she tells her that she doesn’t want to have anyone else leave her.  Grandma tells Anne that she’ll never leave but the girl doesn’t believe her and runs into the street.  A speeding truck is on a collision course for Anne when Grandma shoves her out of the way and is struck instead.  Mr. Rogers is there to carry his daughter out of the street where she cries hysterically.  The truck driver is panicked when he sees Grandma sprawled in front of his truck but suddenly her programming resets and she gets up none the worse for her collision.

When Anne sees that her Grandma is indestructible a great fear leaves her and she embraces the robot.  Then we see the life of the children and their robot grandma and all the happiness she shares with them.  When finally, all three children have reached college age Grandma tells them she is returning to the factory to receive a new assignment or maybe e disassembled for parts.  She tells them that at some point she would be in a room with the other grandmas sharing wisdom.  And finally, she said that maybe in a few hundred years of service she would be granted the dream of becoming really alive.  Then the children tell her that she already is really alive now.  Then she tells them to go upstairs so she can leave without any sad goodbyes.

Serling got Ray Bradbury to adapt his short story for television.  But both versions are very strange.  It is a very original concept but it’s odd.  For originality I’ll give it a B+ but it won’t click for all tastes.

Courtesy is as much a mark of a gentleman as courage.

Trump Punishes Mexico With Tariffs Until the Immigration Crisis is Ended

You’ve got to hand it to the President.  He gets right down to brass tacks.

Ratcheting it up incrementally from five percent all the way to twenty five is a nice way to persuade the Mexicans that time is of the essence.  Bravo.

The most important single ingredient in the formula of success is knowing how to get along with people. 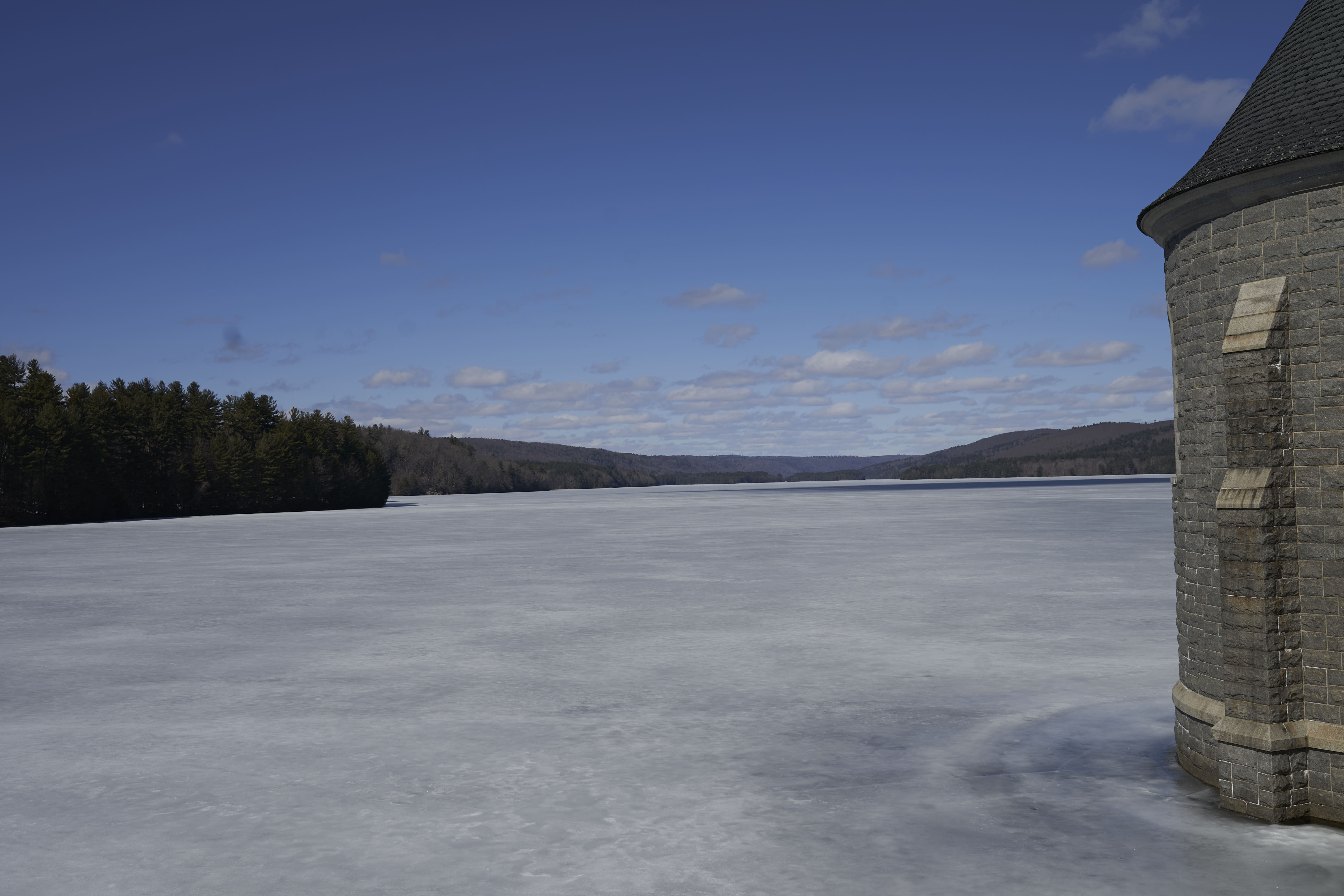 Our wacky friends at Sonyalpharumors have an SR4 (almost a certainty) alert out about a new lens that they think will be a long telephoto 400 – 600 range).

I find that very interesting.  I’m in the market for a long lens and I have toyed with the idea of getting the Sigma 150 – 600 but I’d love to see Sony give us a native lens.  I figure the native autofocus would be amazing.  What might also be amazing (in a bad way) is the price.  Sony lenses have e a pretty stiff premium and anything north of $4K would start seeming exorbitant even to me.  But I’d still rent it to try it out so bring it!

Alex Walker has just returned home with his new bride Virginia and before they take off on their honeymoon, they are preparing to have a realtor sell the old place.  But the more Alex looks at every old memento of his life with his deceased mother the less he likes the idea of leaving it.  Finally, he tells the realtor that he will have to think about the sale after he gets back from his honeymoon.  All this upsets Virginia terribly and we find out that she has waited for years for her deceased mother in law to die so that Alex would be willing to get married.  Now he walks around the house talking obsessively about his childhood life with his mother, about the songs she liked, the fudge she would make for them to snack on and how she took care of him after his father abandoned them.  Finally, he tells her that he will not sell the house but that they will live in it instead.

Virginia is so upset by this that she goes to get her things and leave.  But as she passes through the house, she notes that everything is changing into the version that had been there twenty-five years earlier; the telephone, stove and ice box.  Then suddenly she sees Alex’s mother standing on the staircase and Virginia tells her that she can’t have Alex, that he is a grown man and she hasn’t the right to keep him for herself.  But the mother says it isn’t her doing.  And from behind her a 10-year-old Alex appears and tells Virginia that they don’t need her and for her to go.  Virginia leaves.

Yikes!  This is a very creepy episode.  It reminds me of Psycho except without the murder and transvestitism.  Although I am quite repelled by the tele-play, I guess I’ll say it’s effective and probably quite original for the time.  Despite my reluctance I’m forced to give it a B-.

The old parties are husks, with no real soul within either, divided on artificial lines, boss-ridden and privilege-controlled, each a jumble of incongruous elements, and neither daring to speak out wisely and fearlessly on what should be said on the vital issues of the day. 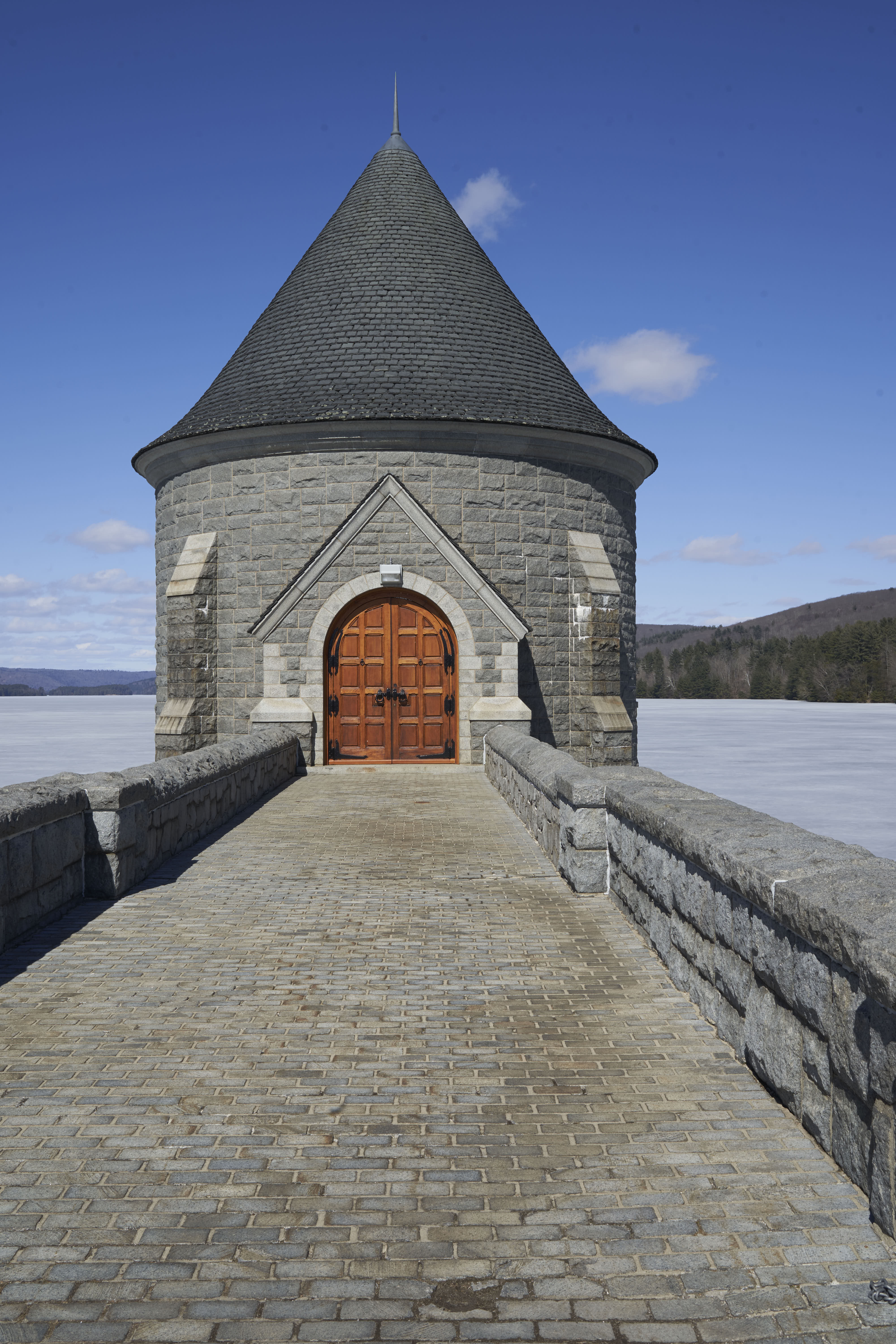