The Basecamp Saga Continues – The Exodus

After announcing on Monday that employees of the tech company Basecamp would no longer be allowed to post social and political material on the company’s communication channels about a third of the company’s sixty employees have said that hey will accept buyouts and leave the company.

I read through the tweets and they mostly sounded proud that they had taken the stand.  But one of them sounded suspiciously like reality.

This whole strategy sounds remarkably like a very clever way to have the dead wood “choose” to go away.  My guess is that for the last year the social justice wing of the company has been horrifyingly unproductive and the owners realized that banning the problematic behavior would enrage the culprits so much that they would leave on their own.

In the current environment of woke ascendancy, telling SJW’s that they have to work instead of complain about the unfairness of life is like asking them not to breath.   And offering them a six month severance package was just too tempting.  So I think “bletchley punk” is definitely on to something.  It sounds like Basecamp’s owners are saying, “Don’t go away mad, just go away.”

Maybe this could become known as the Coin/base/camp gambit, tell employees that they have to work and then hold the doors open as they leave.  You can even hand out vegan muffins to them as they leave and tell them to have a nice day.

Of course it’s also possible that the owners didn’t anticipate this much attrition.  But I think not.  Stay tuned. 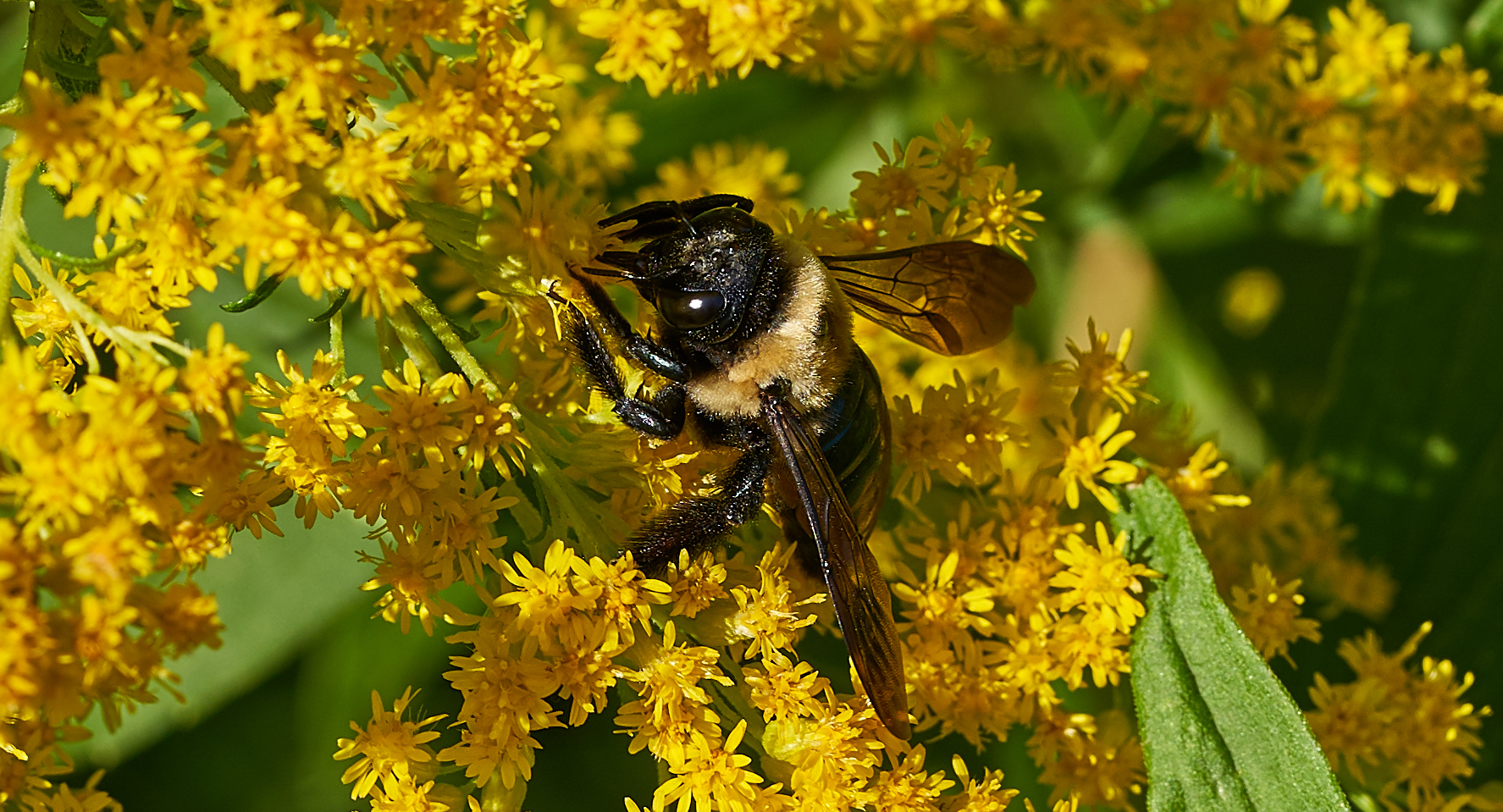 No people do so much harm as those who go about doing good. 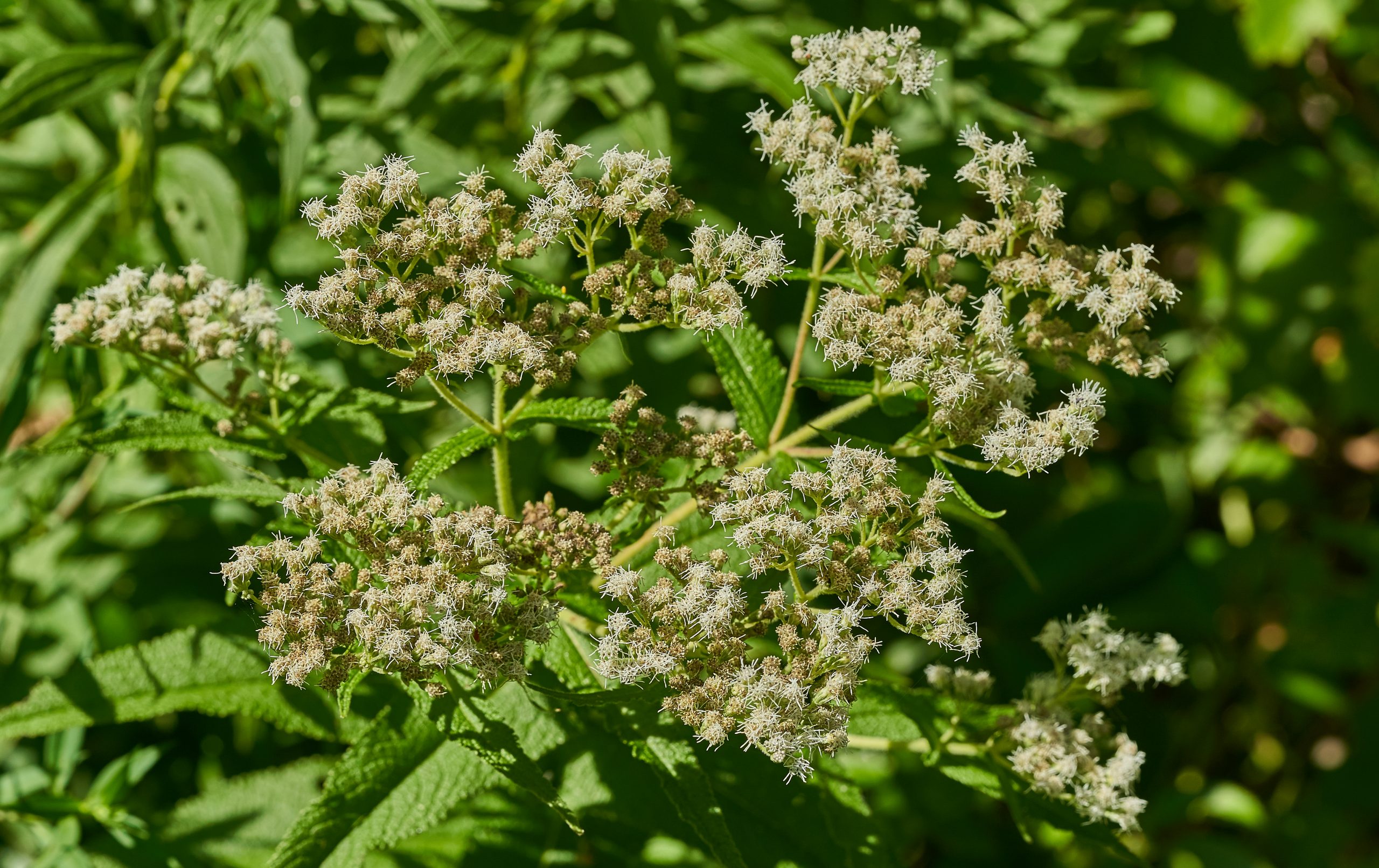 The Centipede was happy quite,

Until the Toad in fun

Said ‘Pray which leg goes after which?’

And worked her mind to such a pitch,

She lay distracted in the ditch

Considering how to run.

It’s really hard to know who to hate more, Portland’s virtue signaling soy boy of an excuse for a mayor or the rabid degenerates that infest Antifa.  As the video demonstrates the anarchists have sprung for a video camera and a Halloween mask and are threatening to eat Mayor Ted Wheeler’s entrails for lunch.  As I’ve already expressed, I think Portland (and Minneapolis too) deserves to be burned to the ground and all the inhabitants deported to Papua New Guinea where the local cannibals can feast for months on their worthless carcasses.

So Dementia Joe says there’s no such thing as Antifa.  Maybe they can go visit him at the White House when they’re through eating Mayor Ted.  I’m sure they have a lot in common.

In a previous post I linked to Vox Day’s discussion of the software company, Basecamp’s decision to eliminate political and social commentary from the company’s communication systems.  Vox Day has been at the forefront of criticism of the way social justice warriors (SJW’s) infiltrate and as he calls it “converge” a company so that human resource decisions and even general company policy is based not on what increases the profitability of the organization but instead on the socio-political goals of these SJW’s.

Vox has written several books on the subject (1, 2, 3) and has thought about this phenomenon and has himself been the involved in an organization that was converged by SJW’s and destroyed from within.

Within the last two months two companies, Coinbase and Basecamp in competitive parts of the American business world have both recognized that their companies were being hijacked by people who were more interested in social justice than in doing their jobs.  It’s probably fair to say that neither company’s founder was even remotely “conservative” in his social or political leanings.  But each was interested in the health and profitability of the company that he had founded.

Both of these technology companies are embedded in an employee ocean that is decidedly woke in its sensibilities and culture.  Therefore it was a bold move to makes these decisions.  It was sure to anger many of its employees, trigger media attacks and even elicit some resignations.  But what the leadership recognized was that if these SJW’s were allowed to consolidate their positions in the company hierarchy and dictate policy, the damage would just continue to get worse.  And the damage would involve larger and larger proportions of paid employees who did no useful work but spent their time carving out resources to further their agenda.  They would bloat the Human Resources departments with their friends and create committees that did nothing but apply pressure for the hiring and promotion of protected identity groups to the exclusion of individuals who were qualified to get work done.

Reading the letter from the SJW who obviously triggered this whole decision it’s easy to see what was happening.  This lunatic was “… just getting started with the DEI Council, just putting in place inclusive processes and structures for decision-making, with our first steering committee meeting to happen sometime later this month or early next.”  She was designing a process that would allow her and her cronies to dictate company policy and justify it on the basis of “diversity, equity and inclusiveness.”

This explains the following action, “The responsibility for DEI work returns to Andrea, our head of People Ops. The responsibility for negotiating use restrictions and moral quandaries returns to me and David.”  It wouldn’t surprise me if the whole problem at this company is centered around this one renegade employee who was trying to carve out a little empire for herself.  She’s currently on “medical leave” and it will probably involve a lawsuit to get rid of her but it would seem to be the best course of action.

What I think is interesting is that some effective action against SJW encroachment is happening in smaller, more dynamic companies.  The old guard companies, like Coca Cola and GM, allow these psychopaths full rein to dictate company policy and virtue signal to the outside world who is in charge.  Possibly the executive suite thinks this is just the price of doing business with the federal government and its endless diversity dictates.  Maybe their attitude is just “Après moi, le deluge.”

Perhaps these smaller companies have watched how Silicon Valley became an SJW preserve and realized that their companies were too small to survive the parasite load that this SJW infestation entails.  Or maybe it’s simply pride of ownership that won’t allow them to watch the degradation of their brain child.  Or maybe they read Vox’s books.

In any case, there is the possibility that we are seeing the beginning of a new phase in the woke phenomenon.  Maybe it is the reaction phase.  If management and employees begin to acknowledge that there is a cost to allowing the wokesters to infest a business maybe we’ll see other companies imitating the actions by Coinbase and Basecamp and announcing that social justice is not an allowable business activity.  That, in and of itself, isn’t a complete solution to corporate convergence.  There is already, as mentioned, federal hiring guidelines that force companies to hire people they can’t use.  But at least preventing these identity groups from constantly haranguing the employees about their mental illnesses would be a decided improvement.  It’s too soon to call this a trend and with the Dementia Joe administration ready to punish any normalcy that might still exist in the country it may be strangled in the crib.  But any sign of health is still welcome in this crazy world we find ourselves in.  And who knows, maybe even the millennials are realizing that living in a woke world is not all that much fun.

So kudos to Vox for documenting and advocating for companies to protect themselves from this blight.  And kudos to Coinbase and Basecamp for showing some wisdom and a lot of courage.

Boy, I Wish I Worked for Basecamp

Basecamp is a software company and their CEO has decided to get their employees out of the social justice outrage business.  See here and here.  And more than just abstaining from political and social justice topics on the company communication channels, he made a bunch of other sensible and efficient changes.

I had heard about Coinbase doing something similar a while back about political discussions.  Maybe corporations are realizing just how disruptive allowing and even favoring a particular political opinion can be to a company’s bottom line.

I can attest to just how aggravating it is working for a company that allows the SJW’s to infiltrate and finally control the environment that a company surrounds its employees in.  I know people who have left high paying and interesting jobs because of the toxic environment the woke corporation have produced. 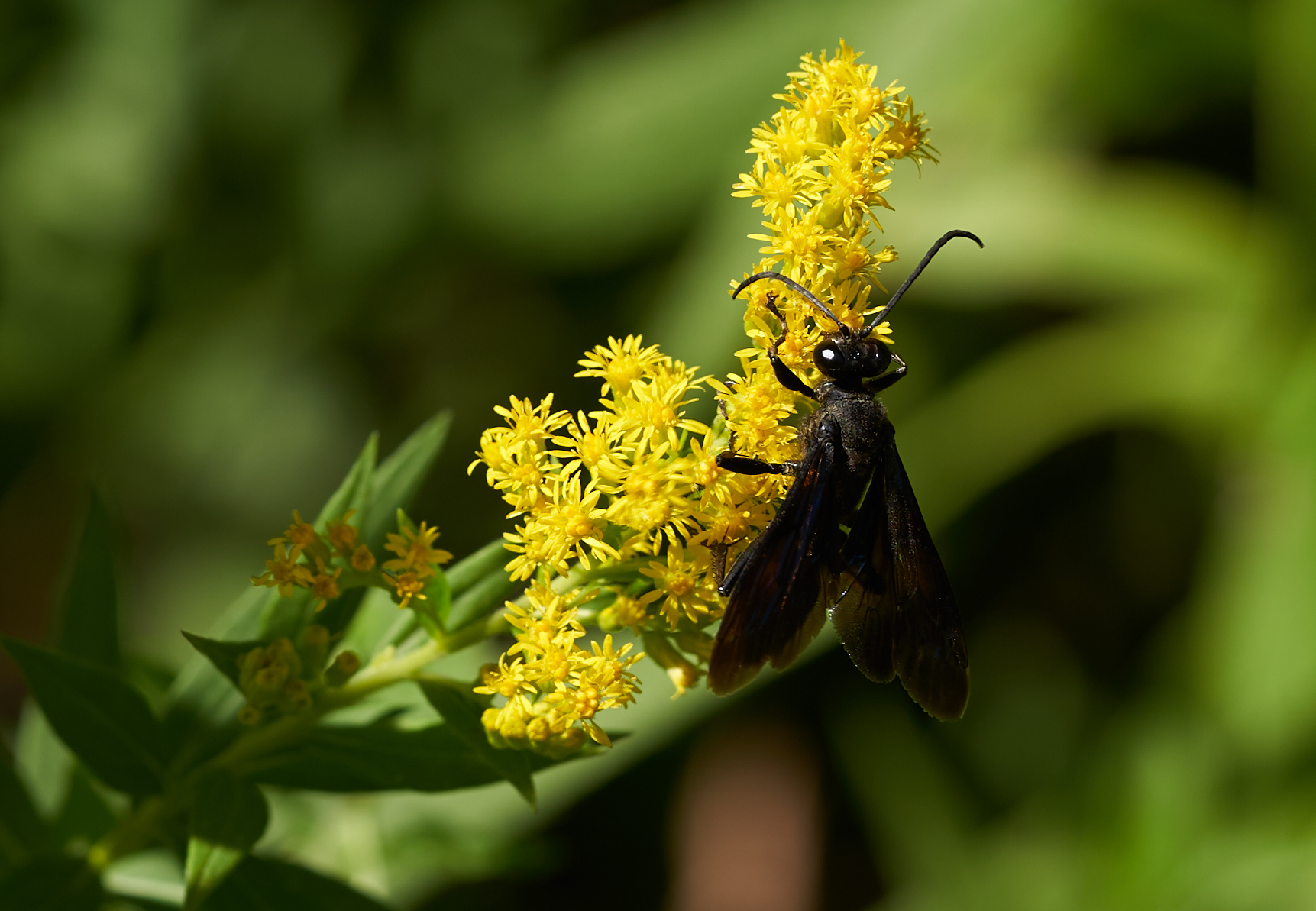 Liberty will not descend to a people, a people must raise themselves to liberty; it is a blessing that must be earned before it can be enjoyed.