Star Trek: The Original Series – Complete Series Review – Season 1 Episode 3 – Where No Man Has Gone Before

“Where No Man Has Gone Before” is that rarest of Star Trek episodes, a good science fiction short story.  And interestingly, it has only a few moments of Shatner awful acting.

The Enterprise is cruising close to the edge of the galaxy.  A damaged ship’s recorder from a star ship, the Valiant, that disappeared two hundred years earlier is recovered and it is determined that traveling through the negative energy barrier at the edge of the galaxy had something to do with it.  They determine that the Captain of the old ship had self-destructed the ship because of some threat that had to do with a survivor of the negative energy effect.

So, of course, Kirk decides to bring his ship through the barrier.  Several crew members are killed but two of those affected but not killed, Lt. Commander Gary Mitchell and psychiatrist Dr. Elizabeth Dehner are changed by the experience.  Mitchell now has silvery eyes that glow and appears to have inexplicable mental powers.  A careful analysis of the Valiant’s recordings shows that the captain was interested in information about extra sensory perception (ESP).  Comparing health records of the crew members killed and Mitchell and Dehner shows that they all had high rating for ESP with Mitchell being exceedingly high.

Now Mitchell begins to exhibit alarming abilities.  He can control parts of the ship remotely using only his thoughts.  He also starts to talk about himself as being almost a god.  At this point, Spock concludes that the Valiant was destroyed because one of its crew must have developed powers in the same way as Mitchell and self-destructing the ship was the only way to prevent him from taking it over and going back to conquer the human race.  Spock recommends that Kirk kill Gary Mitchell before he becomes too powerful to stop.  Kirk rejects this but after proof of Mitchell’s power and hostility toward humanity, he decides to maroon Mitchell on a refueling planet that they are headed for.

Mitchell reads their thoughts and strikes out at them.  By luck they manage to knock him out with a tranquilizer and bring him down to the planet.  But eventually Mitchell’s increasing powers allow him to break loose and kill one of the Enterprise crew before escaping with Dehner into the desert.  At this juncture Dehner also has silver eyes and is talking about godhood.

Kirk sends the rest of the crew back to the ship and goes after Mitchell and Dehner with a phaser rifle.  Mitchell knows he’s coming and sends Dehner to talk to Kirk.  Kirk tries to reason with her and tells her to use her training as a psychiatrist to diagnose Mitchell as a psychotic.  Mitchell is easily able to capture Kirk and attempts to get Kirk to pray to him like a god for a merciful death.  Kirk refuses and uses the situation to convince Dehner that Mitchell is completely mad.

Dehner is convinced and before Mitchell has a chance to kill Kirk she attacks Mitchell with her energy weapon.  They battle back and forth.  Dehner is mortally wounded but Mitchell at least temporarily is weakened which is signified by his eyes returning to normal.  Dehner warns Kirk that his chance is brief.  Kirk attacks Mitchell and they have a fist fight.  But pretty soon Mitchell begins to recover his powers and pummels Kirk.  In a last desperate attempt Kirk knocks Mitchell into the grave meant for Kirk and recovering his phaser rifle he blasts a boulder that then falls and crushes Mitchell to death.  Kirk returns to Dehner in time to see her die.

This is a fun episode.  Gary Lockwood who plays Gary Mitchell does an outstanding job of showcasing the transformation from Jim Kirk’s best friend to megalomaniacal monster.  Sally Kellerman as Dr. Dehner is good and even William Shatner portrays the part as conflicted friend and foe of the monster with more range than he usually musters.  In fact the only mockable scene is when Mitchell is forcing Kirk into an involuntary kneeling posture with his hands joined in prayer.  He uses his usual spastic facial expressions to indicate his battle against the alien will.  It’s awful but it’s only a brief moment.

Some notable casting details.  In this pilot episode McCoy isn’t the Medical Officer but Scotty is the Engineer.  Sulu is still a “physicist.”  And interestingly we have a different cute blonde as Kirk’s yeoman instead of Janice Rand.  Andrea Dromm plays this Yeoman Smith.

So, here I am in an odd position.  I have to give this episode the highest marks for dramatic and storytelling qualities and lowest marks for Shatner mockability.  If you haven’t seen this episode I highly recommend seeing it.  If most of the episodes were close to this quality this would have been a great science fiction series.

Americans want to go to heaven without dying. 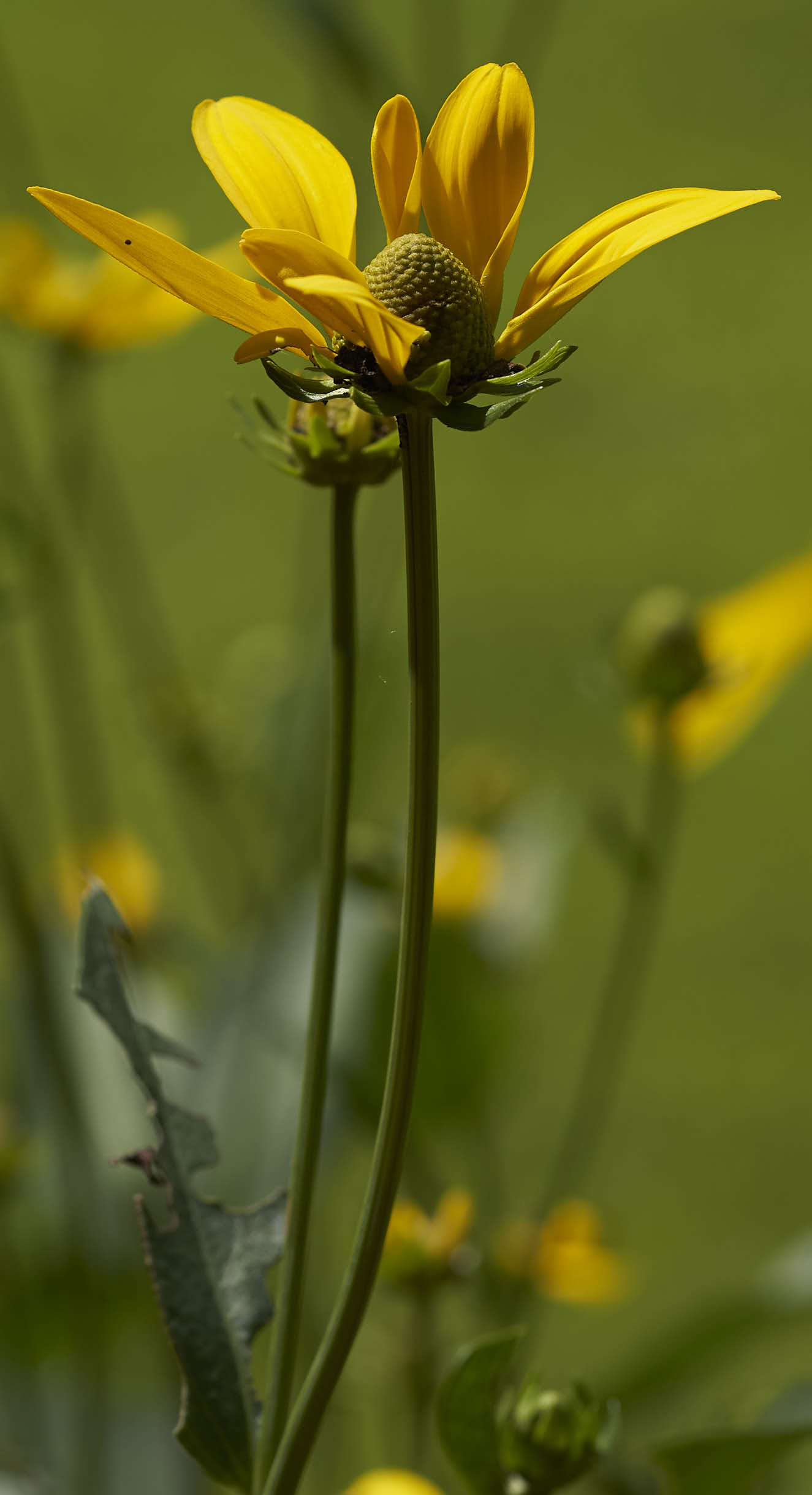 I’ve linked to a Fox News post that quotes an “insider” as saying that Durham would not be switching to a criminal investigation if he did not already have targets that will definitely be indicted on criminal charges.  And he said that there must already be some cooperating witnesses to ensure that these indictment will be certain.

The implication is that this “insider” is former or current Justice Department personnel who speaks from experience.  Sounds reasonable.  Read it and see what you think.  Apparently some of the coup have already been contacted that they will be interviewed.  Brennan was one of those.

Schiff and Nadler are outraged that the Justice Department isn’t restricted to only Republican targets.   This is my favorite quote:

“The Department of Justice under AG Barr has lost its independence and become a vehicle for President Trump’s political revenge,” House Judiciary Committee Chairman Jerrold Nadler, D-N.Y., and House Intelligence Committee Chairman Adam Schiff, D-Calif., said in a joint statement after learning Durham’s probe had become a criminal inquiry. “If the Department of Justice may be used as a tool of political retribution or to help the President with a political narrative for the next election, the rule of law will suffer new and irreparable damage.”

There haven’t been any really good horror movies lately so I think this year I’ll just put up my links to the Universal Classic Monster Movies.

By the title you can see that the Galaxy’s Edge franchise has branched out.  This book is the first installment of a spin off series that follow the adventures of quasi-immortal bounty hunter, Tyrus Rechs.  Tyrus was a component in Book 2 -Galactic Outlaws of the main sequence of the Galaxy’s Edge series.  This series is a prequel to that time line and gives us the back story for Rechs and several other important components of the ancient history of the Galaxy’s Edge universe.

Requiem for Medusa is a standalone story.  It’s a revenge story that involves Tyrus tracking down the murderers of the only woman that still had any connection to his weary soul.  The story reads like a noir but ends up as a military assault against desperate odds to take down the criminal gangs and the corrupt security apparatus that flourishes in the lawless depths of the Reach, the section of the Edge that had been abandoned for centuries to outlaw operations that even the Republic’s Legion left alone.

For the faithful readers of the Galaxy’s Edge series, this is not required reading.  This is a personal story of Tyrus Rechs and although it will answer some questions about Rechs, it won’t matter if you skip it from the point of view of the main narrative.  And this story differs from the other stories in that it contains a love interest component.  Whether this would distract the reader from the story is of course a personal preference.  But it should be mentioned in my opinion.

Now my opinion.  This is a separate story from the Galaxy’s Edge narrative but the characters are interesting and the character development for Tyrus Rechs doesn’t hurt him at all.  He performs his murderous rampage without any loss of skill due to the emotional component of his motivation.  There is a very clever plot device called the nano-plague that is probably linked to some of the other important ancient history for the Galaxy’s Edge universe but in this story, it is used to advance a plot element in the revenge story.

All in all, I liked this story and recommend it.  As with all the Galaxy’s Edge books it is well written, holds your interest and contains exciting combat action.  However, if you do not want to explore the periphery of the Galaxy’s Edge fictional universe it can easily be omitted without sacrificing your knowledge of the series.  Highly recommended.

Critics are men who watch a battle from a high place then come down and shoot the survivors. 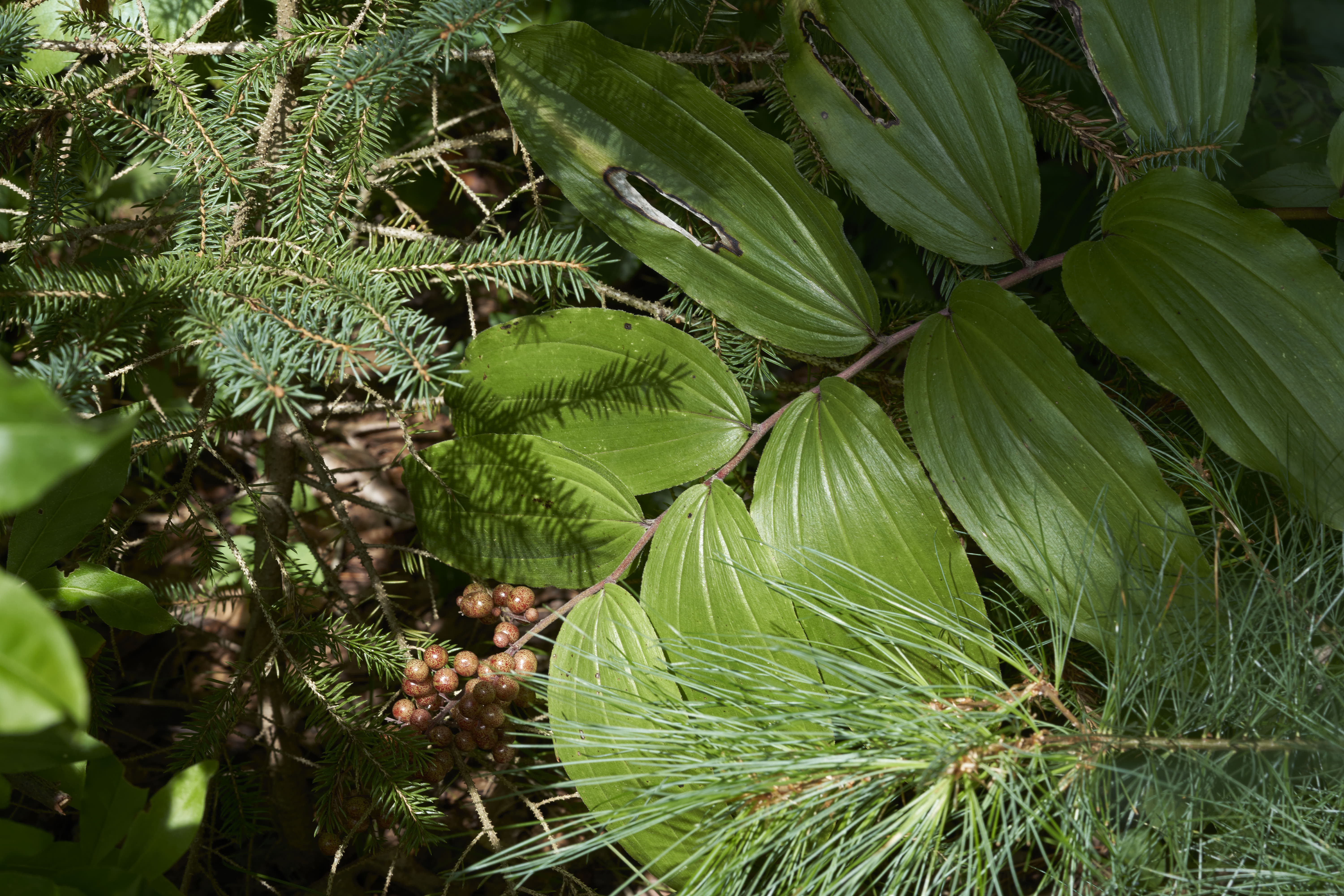 Tyler is a friend of this site and he’s got a story that combines the pro-life movement, Joe Biden and, at last, a positive story about the Catholic Church.  A small profile in courage.

Is this true?  I’ll have to think about this one.

“The most beautiful stories always start with wreckage.”