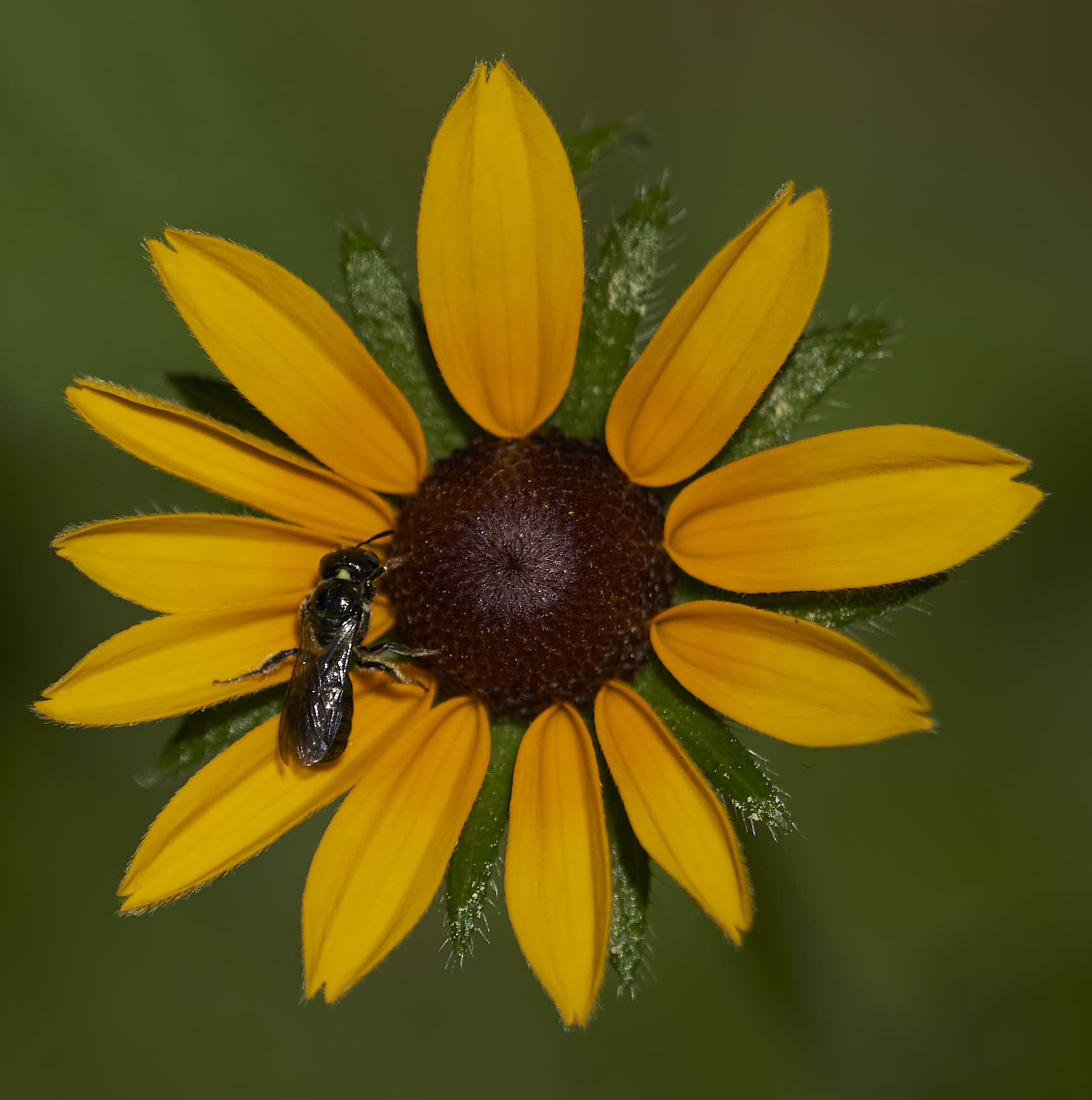 Conrad had been of the opinion that Theresa May would get Brexit done.  Well that wasn’t the case.  Hopefully Boris will have much more successful career as PM.

For Boris, outflanking the Remainers is a tricky game of brinksmanship that pits the MPs love of power versus their hatred for the Brexit.  If they attempt to sabotage the Brexit, Boris can attempt to block their ability to sit for re-election or even more drastically, trigger a General Election that can have disastrous results for these MPs who have gone against the wishes of their constituents.  What Johnson risks is triggering a bloodbath as the public supports the Brexit Party at the expense of Labour and the Tories.  Sharing power with Nigel Farage’s Brexit Party wouldn’t please Boris all that much either so it’s a bold threat to use.

In a small town in Maine called London Flats an old lady named Elva Keene lives.  She is wheelchair bound and has an attendant named Margaret who does her chores and makes her meals during the day then goes home for the night.

One night during a thunder storm, Elva is awakened at two a.m. by the phone ringing.  But when she answers it all she can hear is static.  After she hangs up the same thing happens again.

The next morning Elva calls up the telephone Operator and reports the odd calls.  The Operator informs her that the thunder storm knocked out a number of phone lines and that repairs were ongoing.  When Elva insists that something should be done about the calls the Operator tells her to call back if it happens again and the phone company would trace back the problem.

Several more times during the day and the following night strange calls occur.  But the calls become more disturbing.  First, she starts hearing a man moaning into the line.  Then this man starts repeating the word “hello” over and over.  Finally, the man started saying he wanted to talk to her and wanted to know where she was.  At this last call Elva told him to leave her alone and stop calling her.

The next day the Operator calls Elva back and tells her that the problem has been traced to a downed line.  But when Elva asked how the downed line was calling her the operator informed her that the line was inside the cemetery.

Elva has Margaret drive her to the cemetery and she confirms what she suspected.  The downed line is on top of the grave of her departed fiancé, Brian.  Elva tells Margaret that when she was engaged to Brian her personality so dominated him that he did whatever she wanted.  One day while insisting on driving somewhere she crashed the car causing Brian’s death and her permanent paralysis.

But being as lonely as she is somehow Elva is encouraged by the contact from beyond the grave.  When she gets home and after Margaret leaves for the day, Elva picks up the phone and calls to Brian.  He doesn’t answer so she calls again and again.  He finally answers her and tells her that he always listens to her and since she told him to leave her alone that is exactly what he will now do.

This is a good old creepy ghost story.  The ending is a little off but the whole idea of the phone call from beyond the grave is excellent.  I read that originally the ending was supposed to be that after finding out where the calls were coming from, she gets one last call where Brian tells her he’s on his way over to see her.  Now with her alone in a wheel chair and, let’s say, the phones out of service, that would be one scary ending.

Regardless, this is a solid B+. 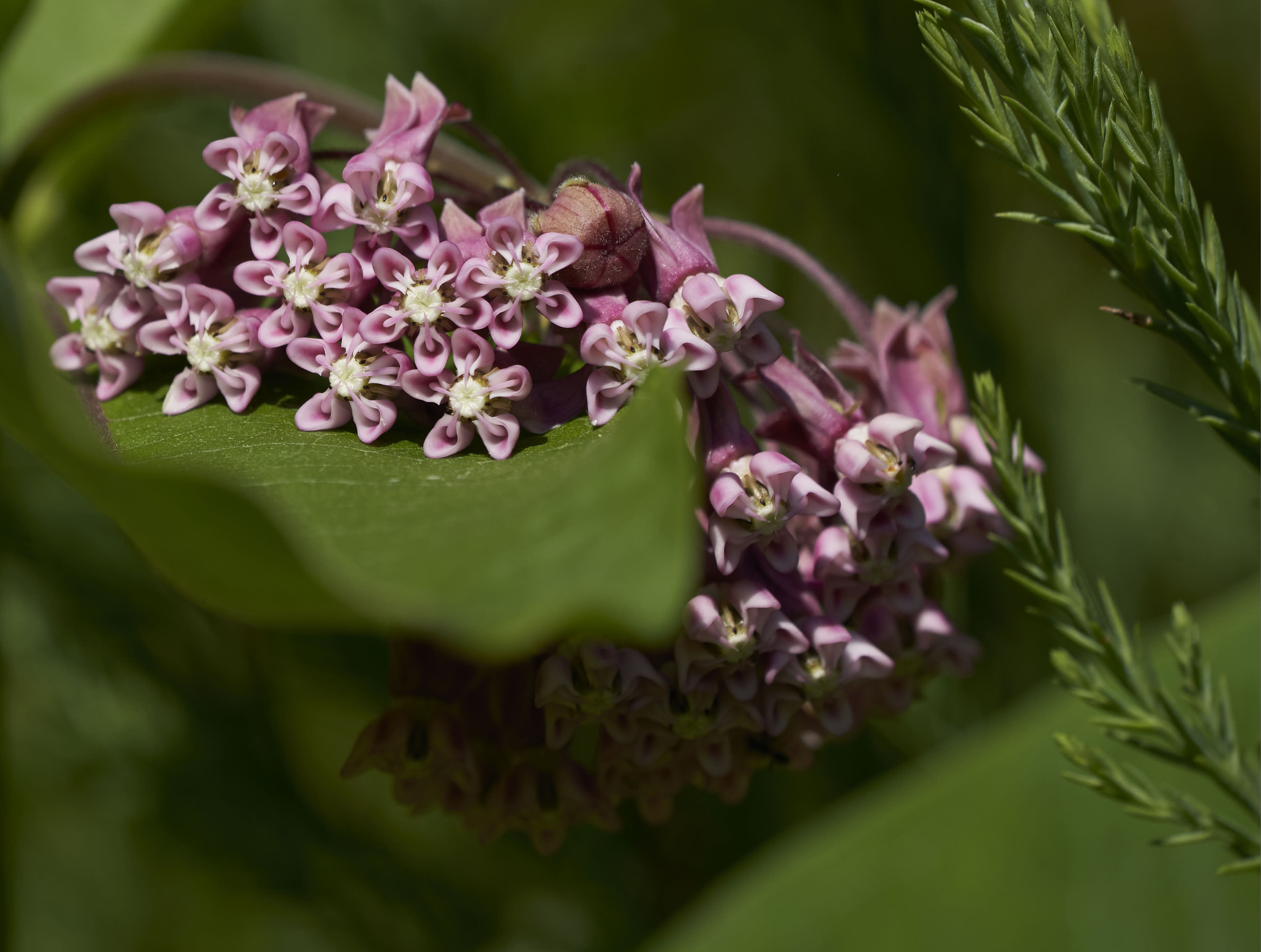 Restricted immigration is not an offensive but purely a defensive action. It is not adopted in criticism of others in the slightest degree, but solely for the purpose of protecting ourselves. We cast no aspersions on any race or creed, but we must remember that every object of our institutions of society and government will fail unless America be kept American.

I better hurry this series along because the candidates are dropping like flies.  In addition to such household names as Seth Moulton, Eric Swalwell, John Hickenlooper, Jay Inslee and Mike Gravel this week we lost the vivacious and vacuous Kirsten Gillibrand.  I was hoping to feature the current holder of the Hillary Clinton Memorial Senate Seat from New York but alas it was not meant to be.  Ah, well.

So, let’s not waste our chance to review the work of Newark’s own Spartacus.  There’s no kind way to say this, he’s a doofus.  Now mind you, he’s a graduate of Stanford, a Rhodes Scholar, with a law degree from Yale.  So apparently, he’s a genius.  But listen to him speak.  He’s a certified doofus.  It’s remarkable, when forced to speak ex tempore, without his teleprompter, he stutters and spits out fragments of thoughts and phrases.  He was the mayor of Newark and claimed that he lowered the unemployment rate by two percent but a left leaning publication said it was actually 0.7%.  When he left the job for greener pastures, the atrocious high school dropout rate and city murder rate in Newark were both still sky high.  He’s the junior Senator from New Jersey and chances are he can keep that job in perpetuity with their voting record.  But honestly, he’s a pretty dim bulb.  But I want Cory to go as far in the contest as comically possibly.

Now, to be sure, I have a better chance of being the Democrat nominee in 2020 than Spartacus does.  There is no way the DNC would allow Cory to be offered up as a burnt offering to President Trump at a debate.  There wouldn’t be anything left.  My guess is after a round of questions or possibly two rounds, Cory’s eyes would be bulging out and he’d bolt for the exit.  As entertaining as that would be, I’m still holding out for Creepy Uncle Joe to get the nomination.  So, I’m of the opinion that Cory will drop out of the race, put on his khiton, strap on his sword and battle the Roman legions a Metapontum like the true vegan, straight male, Thracian gladiator that he is.  But he should last at least into round three of the Democrat debates so we have that to look forward to.  Is Tony Curtis still alive?  Maybe he can endorse him in a commercial that ends with his wonderful lisping tagline, “I love you Spartacus.”

Don’t expect to build up the weak by pulling down the strong. 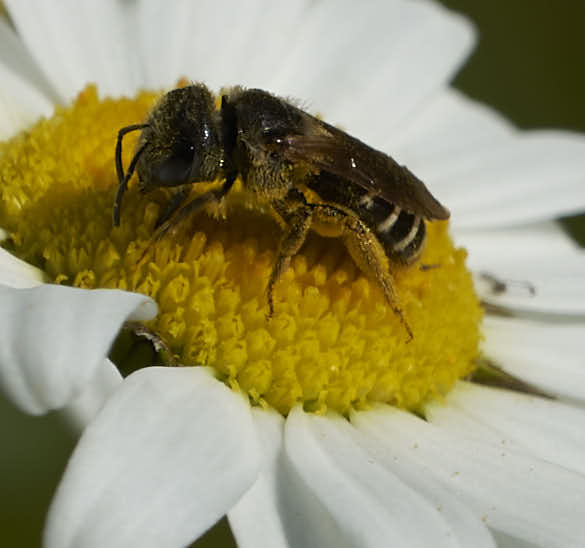 He makes an interesting case for it.  And then he goes on to paint Trump vs Warren as the quintessential Baby Boomer Male/Female face-off.  Interesting.  Well, read it but I still say Joe will crazy his way to the Nomination.