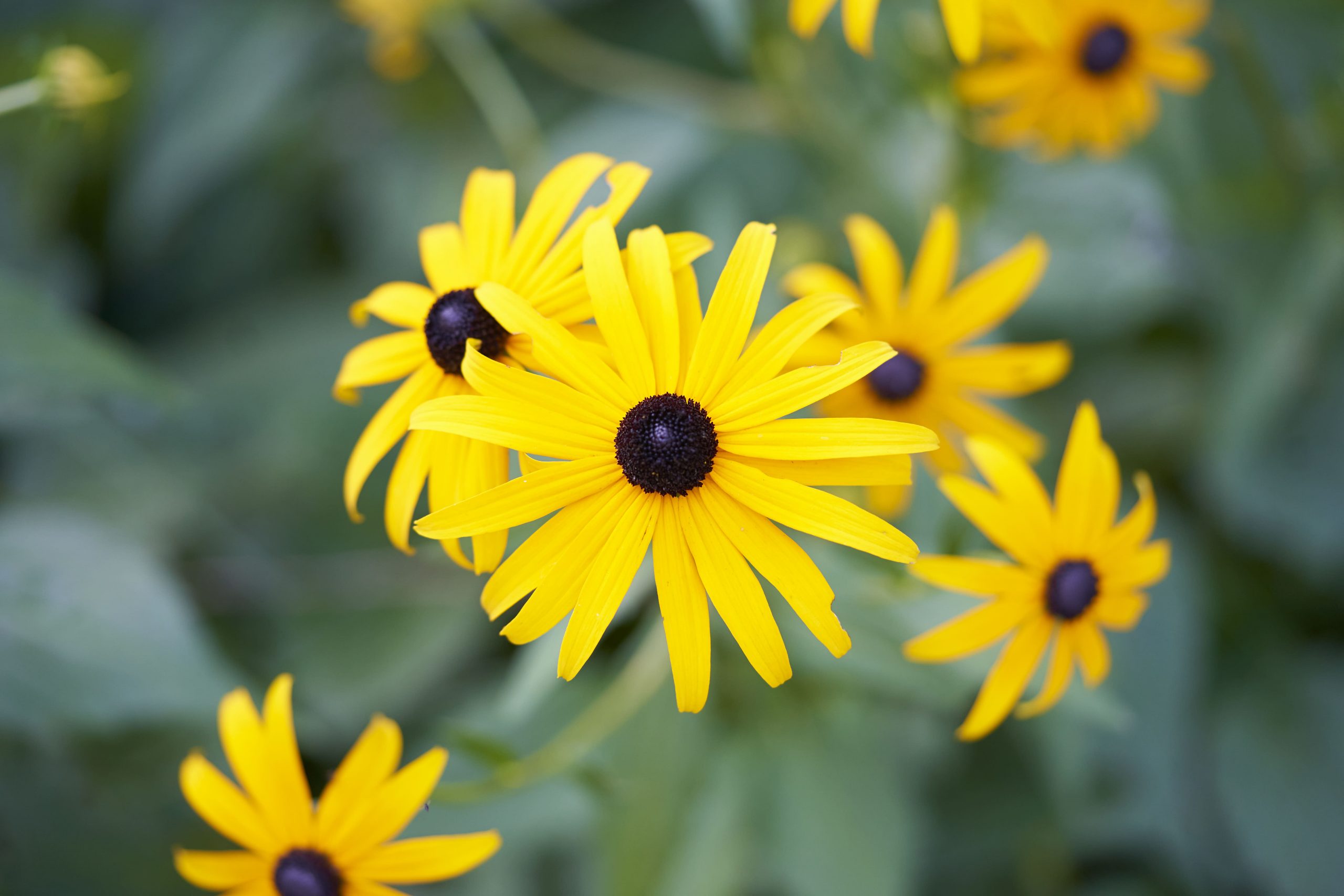 The ZMan often makes the distinction between what he calls the Dissident Right and everyone else by the analogy of a river crossing.  So, if you’ve come around to the opinions of the Dissident Right then you’ve crossed that river and from the vantage point of the other side everything looks different.

And in a lot of ways, I’ve made that crossing.  I no longer see any hope of wresting control of the United States from the Leftists.  They hold all the levers of power and short of military force they will not relinquish them even to legitimate voting majorities.  The only thing that separates me from the dissidents is their belief that some kind of racial apartheid is necessary to prevent the madness of progressivism from ruining life.  I don’t see how that follows.  I still think that a color-blind approach to people is the correct one.  Human beings are all different but one standard allows everyone the ability to achieve their own personal best.  I’ve always known that there are people who are smarter and more-hard working than I am.  And I do not envy them whatever additional success that provides them.  And by the same token there are plenty of people who will be less successful than I am.  I feel no guilt about what that means for them.  I do think that there is a natural desire to help the less fortunate.  What I reject is the idea that we owe the less gifted some kind of blackmail so that they won’t accuse us of conspiring against them.

So, from the point of view of the Dissident Right I’m still on the other side of the river but from my point of view I’ve run out of faith in the United States of America.  As far as I’m concerned it only exists in the minds of the non-leftists who remember what it stood for.  The reality is the post-America we live in, where Dementia Joe occupies the White House bunker and Nancy Pelosi is installed behind the razor wire of the Capitol.

Now that I’ve finished my preamble, I’ll talk about the ZMan’s post.  It’s called “The Decoupling.”  And by that he means that people who have crossed the river slowly lose interest in the political theater going on in Washington and the other power centers.  They no longer see it as anything other than as a distraction that is meant to keep the masses occupied with whatever the latest outrage they want to inflict on us is.  Will they allow gays in the military?  Will they legalize gay marriage?  Will they allow the looters to burn down our cities?  Will they allow men into women’s bathrooms?  Will they give citizenship to 60 million illegal aliens?

And to the extent that you’ve given up on the concept of the United States you do stop caring about any of this.  When Marco Rubio sends me an e-mail telling me I have to send him a hundred bucks so that he can cry on the floor of the Senate about something that he is upset about, I delete it and block his e-mail account.  If Kevin McCarthy e-mails me to say he’s organizing a brilliant strategy to retake the House that includes giving the leadership spots to RINOs I delete his e-mail and block his e-mail account.  But if Representative Biedermann tell me about Texit and that other states are thinking about the same thing now he’s got my attention.  I’ll e-mail him and ask if I can help.

I’ve disconnected from the theater.  If someone has a plan to do something real, I’m interested.  So, I haven’t completely shut down my reception.  I’ve just tuned out the noise.

There’s nothing clever that hasn’t been thought of before — you’ve just got to try to think it all over again. 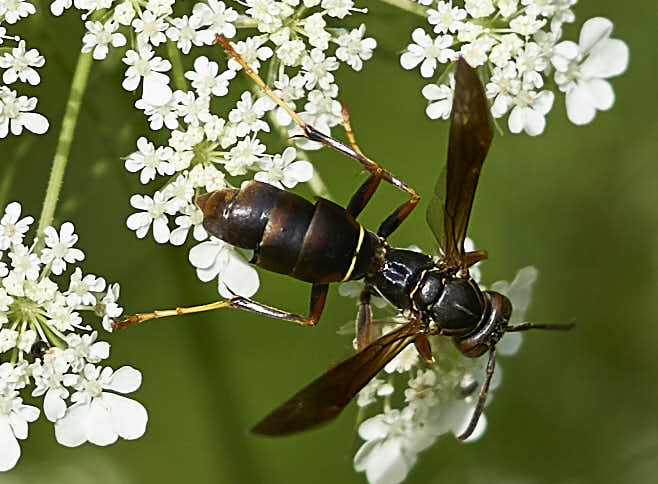 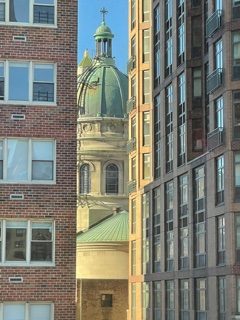 In her Washington Examiner post the New York Post writer extols the combination of sane Republican leadership by Governor DeSantis, sensible COVID policies and pro-business laws.  These things have made Florida a destination for refugeees fleeing New York and the other locked down Democrat-run nightmare states that litter the map of blue state America.

In a recent  discussion I had with some friends there was a debate about heading for a “libertarian” state like New Hampshire based on low taxes and 2nd amendment rights.  But many of us know that New Hampshire is in the final throes of becoming Massachusetts North.  Whereas several people were much more enthusiastic about Florida and Texas.  These were big strong states that haven’t already gone blue like New Hampshire already has.

It’s a fun article because it acknowledges the clear advantages to living in Florida over places like New York and California with their insane tax policies, Stalin-era social controls and COVID lockdowns.  If you are thinking of moving to a better place this is a good intro to Florida’s selling points.

Yesterday I listed among my Friday finds an interview at the Gateway Pundit with Texas State Representative Kyle Biedermann about the Texit Bill that he will introduce into the Texas legislature to begin the process of determining if the citizens of Texas want to leave the United States and reassert their sovereignty as the Republic of Texas.

During the interview Representative Biedermann mentioned that there are other states that are also interested in pursuing the idea of becoming independent of Washington.  So, I went to the Texit website to see what else I could find out.  There was quite bit of information on the Texit project but no other information on any other states looking into independence.  But just knowing that something was going on to finally push back against the Left was like getting a shot of pure oxygen after breathing stale air for a week.

As I’ve said many times before, I am tethered to the area by the grandchildren living here and Camera Girl would fight me like a tiger if I tried to move her away from them.  But a day will come when moving will be possible and if Texas does this great thing, I feel sure I would go there.  And I wouldn’t be surprised if others of my family joined me.  There has been talk already of fleeing the Northeast for freer areas but even red states are currently under the thumb of the federal government.

The idea of Texas gaining independence is thrilling enough but imagine if a number of contiguous states join them in some sort of loose confederation.  I feel drunk just thinking of it.  Imagine escaping from the Leftists once and for all.  Never again having to be called racists during another election.  Never having to live under laws that force you to lose the rights of a free man to property, religion, speech free association and self-defense.

I was trying to think what would be the greatest pleasure that I would get from states gaining their freedom and I think it would be never having to have idiots like Barack Obama or Joe Biden spoken of as the leader of my nation.  I would never have to listen to Nancy Pelosi or Chuck Schumer make a speech unless doing it for laughs.  I wouldn’t be surrounded by fools who would let the federal government lock us in our homes and force us to wear masks for no reason.  I wouldn’t have a government that would allow lunatics to hijack the cities and burn down honest people’s shops to protest the death of some criminal.  I wouldn’t have to live in a place where the news stations tell me that I’m a racist and a science denier because I don’t believe in white privilege and I don’t think that a man wearing a dress is a woman.  Well, I guess that’s more than one thing but I think all those things are linked together.  Let’s just say that the greatest thing about living in a real Free America would be living in a place that wasn’t completely crazy by design.

As you can probably tell I’m pretty excited to hear about this movement in Texas and now I’m almost a little down knowing there’s not much I can do about it currently.  But what I will do is keep up with the information that becomes available and update the folks here on the site when something occurs.

I spent a few months down in Texas on an engineering assignment twenty-five years ago and those folks down there were so friendly that I was dumbfounded by it.  And the same thing happened every time I was in a red state.  It’s just wrong to allow good people to be badgered and tormented by sick demented weirdos just because they’ve rigged the system against us.  Here’s to hoping Texas makes it happen.

I’m sorry for people who make a great to-do about the transitory nature of things and get lost in meditations of earthly nothingness. Surely we are here precisely so as to turn what passes into something that endures; but this is possible only if you can appreciate both. 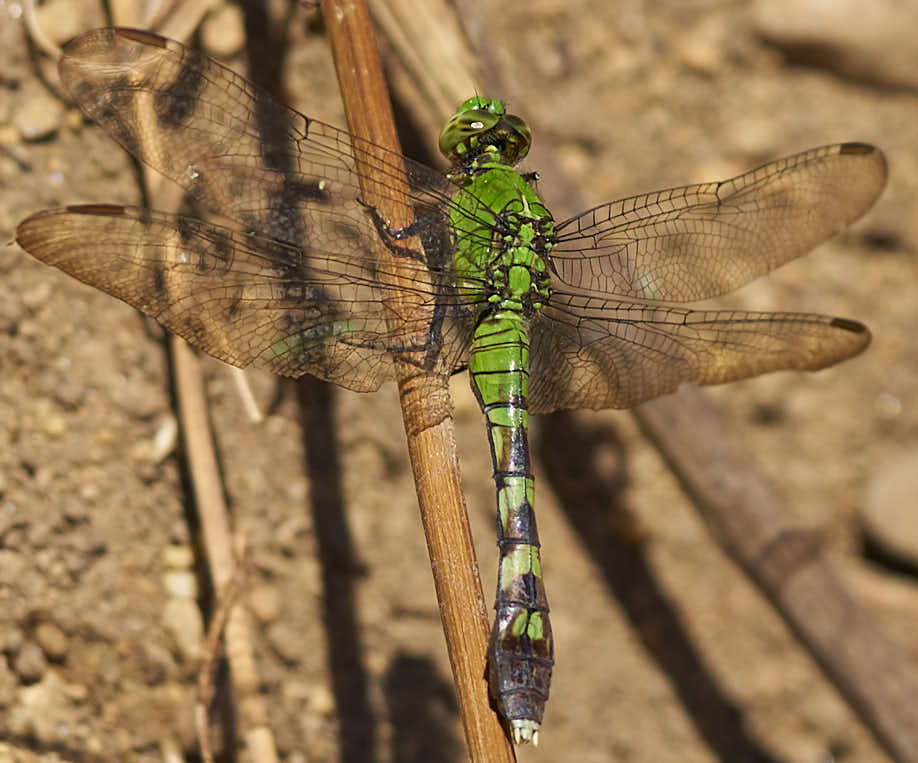