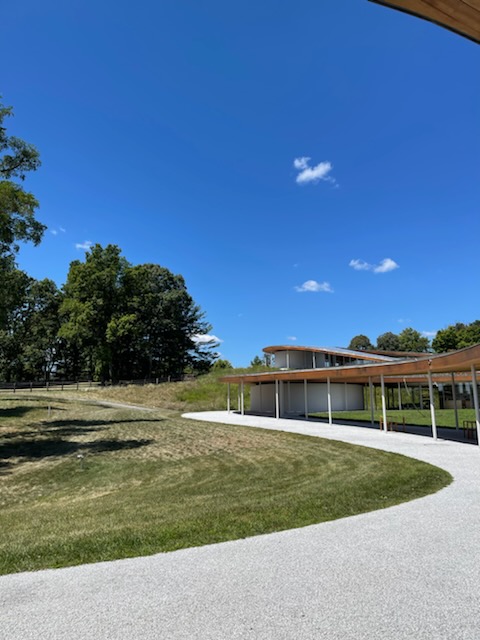 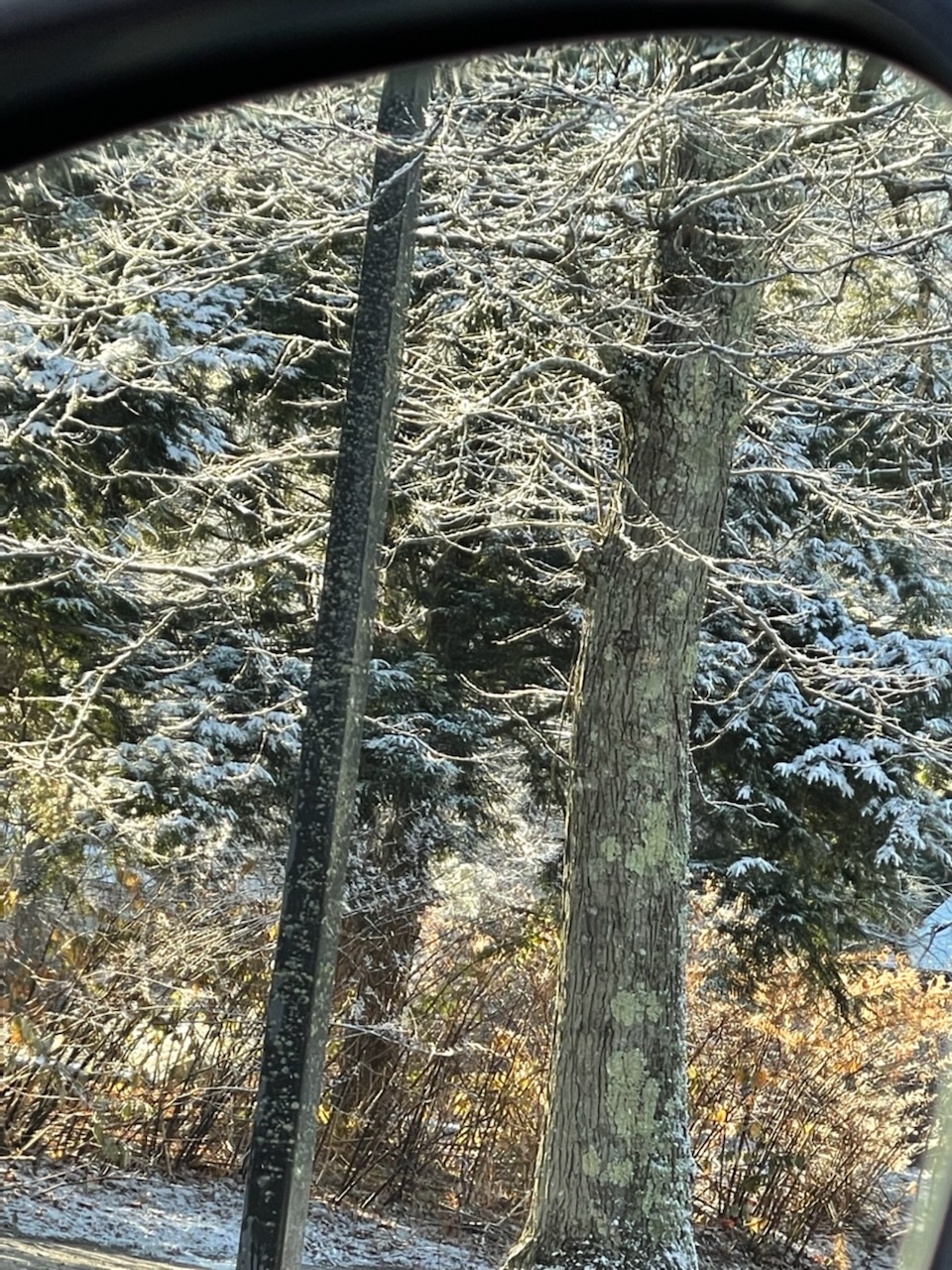 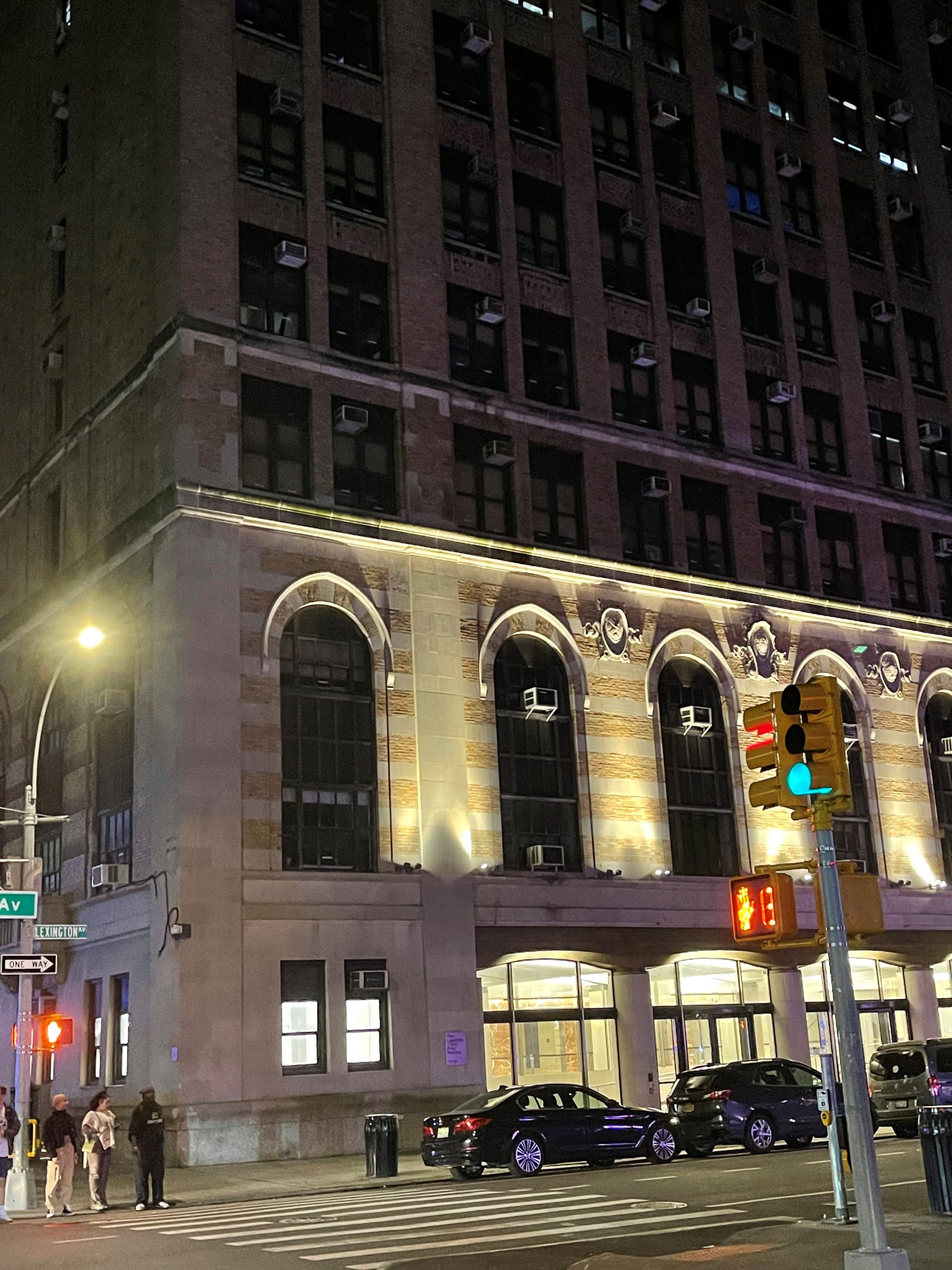 It’s now been very close to a year since we ditched our Sony A7III’s and procured Sony A7IV camera.

As a now pushing 2 decade user of Sony Cameras, starting with the A100 in 2005, I was used to each subsequent camera generation being a huge improvement over the preceding in at least several important aspects. That is until the A7III to A7IV jump. Other than the sensor resolution change from 24 to 33 megapixels, the rest of the differences seem that they were closer to a firmware update than a generational change. And, frankly, I’m not at all certain that my image quality has changed much at all over the last several generations.

I’m now hearing rumors of the Sony A7V but I’m pretty sure I won’t be an early adopter.

I think the Sony that I liked the most was the small APS-C Sony A-6300. It was so small that I could carry it anywhere and you would have had to study long and hard to tell the difference between than camera’s images and the images from it’s much larger brothers. It did give up a LOT in low light though.

In 45 years of semi-serious photography starting with a early 70’s Nikon F1, I’ve come to a couple of conclusions about the order of importance of the various elements to the system that, combined, make a good photograph:

Though this is hard to admit for an engineer, I question the extent that technical merit even plays in a good photo. Below is a shot that I took 15 years ago standing at my Fathers grave at Arlington National the day after my mother’s body was added. 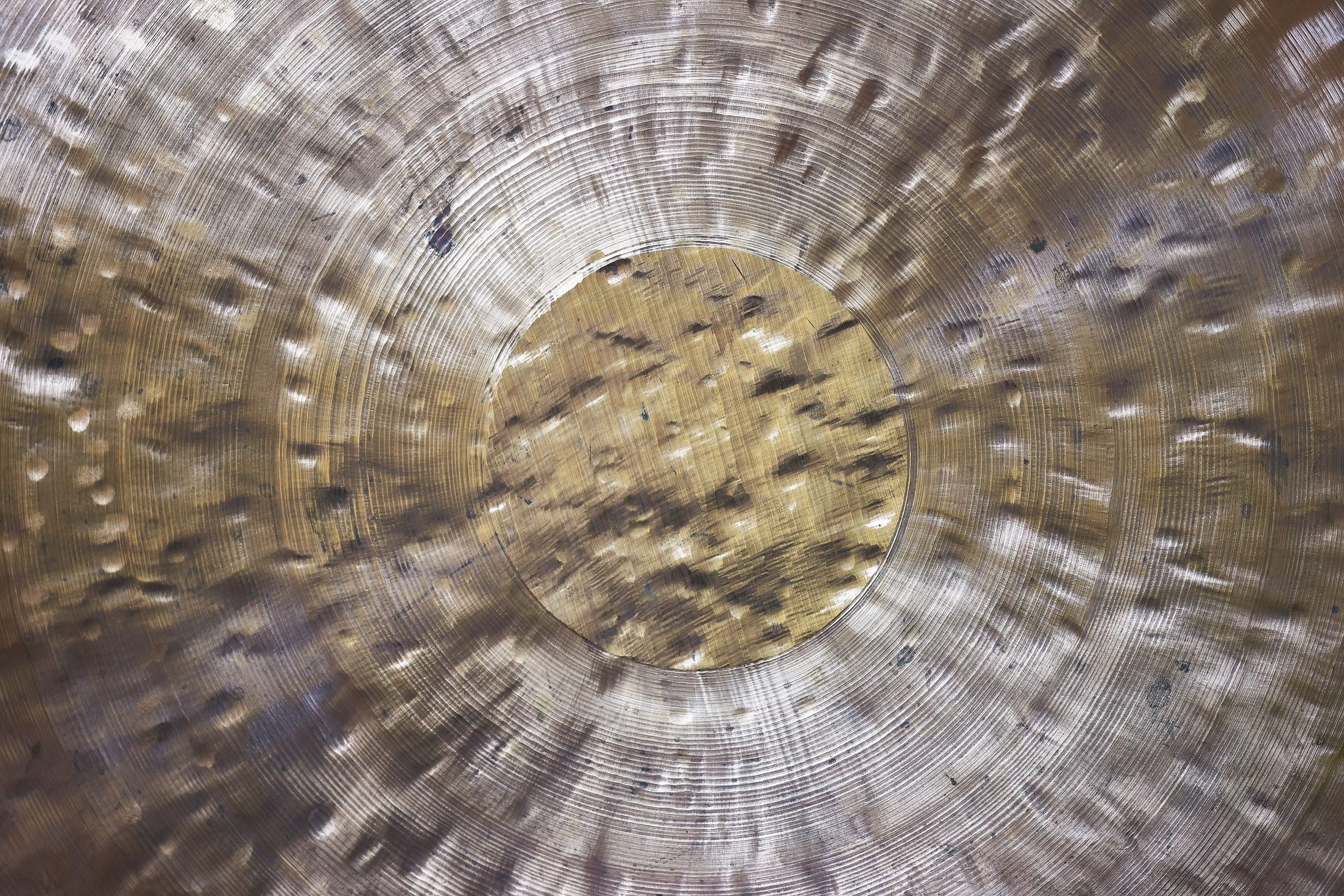 Politics has been so all consuming lately that I haven’t had a chance to write about anything else.  But in the last month or so there’s been a lot of buzz about Sony’s imminent release of their latest update of the high resolution camera, the A7R V.  When I’m interested in breathless reporting I go to sonyalpharumors.com and listen as Andrea tells us confusing and sometimes inconsistent things about the future.

The Sony A7R cameras are very nice pieces of kit and using them for macro is a very attractive proposition with their 61 megapixel sensors and other high resolution accoutrements.  But 61 megapixels is a little bit more than I think I need.  Plus the price tag is now coming in above $4,000.  And for a man of my limited means that’s beginning to seem high.  Plus I do a sort of mixed landscape, macro, walk-around photography that seems to play to the Sony A7 IV all-around camera sweet spot.  So let’s just say that my interest in the Sony A7 V hullabaloo is more on the academic side.

But what did intrigue me was the talk about AI based autofocus.  And here’s why.  I’ve been hearing and reading from various sides that phone cameras are catching up with dedicated professional cameras.  And the reason given for this is that phone cameras have highly intelligent algorithms that provide very precise autofocus and excellent sharpening and color representation.  And that as we reach the limits of what lenses and mechanical devices can do for optical focusing and image stabilization it will be this advanced artificial intelligence that will render phones as the future of photography.

Now, currently I don’t think things are really all that simple.  In fact I’ve spoken to some photographers who have very good phone cameras and they say that although they get very nice shots from their phones, they wouldn’t put one of these files up against a full frame landscape shot as a source for a large print or even as a basis for a cropped photo.  Apparently there is a bit of surface magic going on that doesn’t stand up to close scrutiny.

But that being said, I am positive that adding a strong algorithm to a very good camera like any of the various Sony A7, A9 or A1 cameras would be a very useful and fruitful step.  For things like birds in flight and sports tracking it would be a step in the right direction.  Just like the eye-AF function was a game changer for good focus, having a program with many times the speed of human reflexes concentrating on evaluating the auto focus and recognizing the changes to the image and anticipating the expected changes to the focus result would improve results greatly.  Even for something like fast moving insect macro photography, having the latest algorithm to optimize the changes in focus point would provide a much higher rate of success in something that has a very short time window.  I could imagine that specialized algorithms might be available for individual subjects like birds in flight or hovering hummingbirds or even butterflies on flowers.

As you can see I’ve let my imagination run away with me but I’m sure there are sports photographers salivating over the idea of an algorithm specifically formulated for football wide receivers running for catches down the side line.  Or how about one specially formulated for NBA stars pretending to be fouled to obtain a penalty shot?

Anyway, I’m intrigued by just what AI may have in store for us in the future.  One thing I hope is that a lot of it might be available as a firmware update to our already very capable cameras.  But honestly I’m not very aware of exactly what capability my camera’s “Bionz-XR image processor has.  It may be a genius or a dolt.  So I’ll have to wait and see.

Meanwhile my present camera has been doing a splendid job of taking all the pictures I ask of it.  At this point I have no need of an upgrade.  All I ever watch nowadays is the new lens info.  And even that is sort of a reflex.

So I’ll just see where everything goes and enjoy photography for what it is.  Fun.

Neil, I Got an Answer on Where This Photo Was Shot

I have it on good authority that this is the view from the Sunlight Creek Bridge.  It’s the highest bridge in Wyoming. The drop from the bridge is 285 feet.  Here’s a link.

I’m glad you asked.  I really need to get a map of the places I went to and put names to the places I visited.  Especially some places outside of the park like the Tetons and Beartooth Mountains. 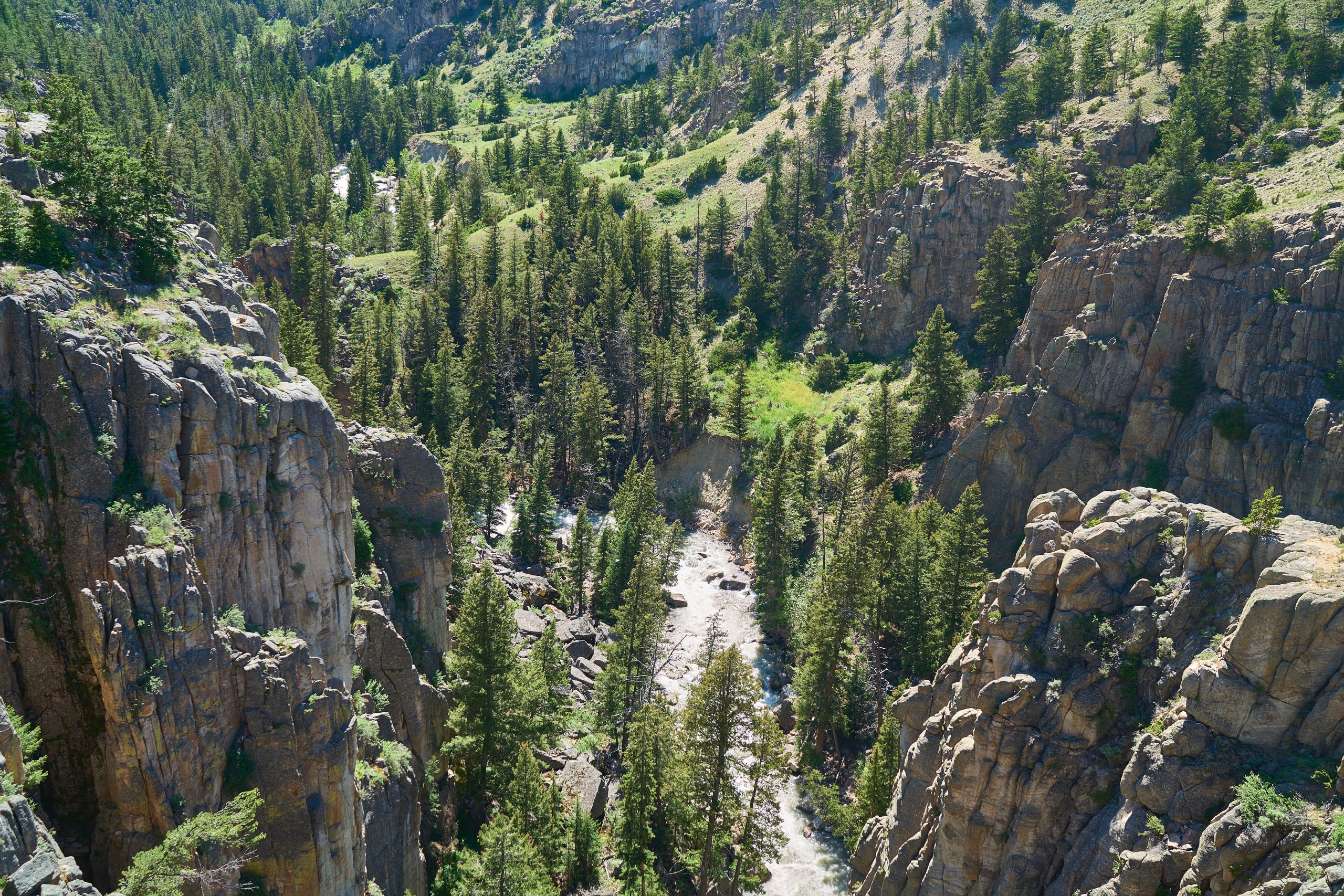 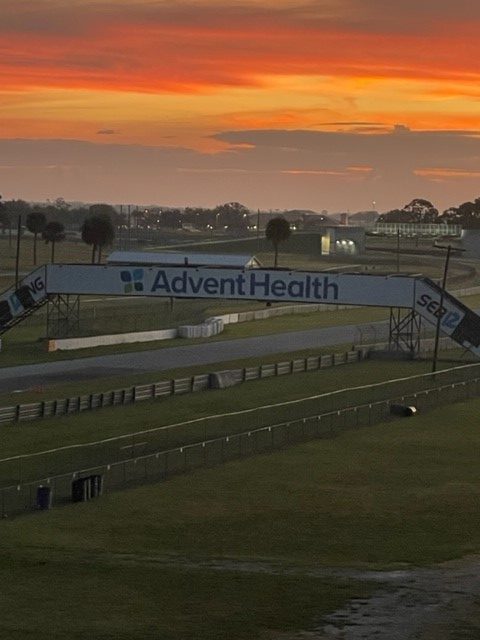 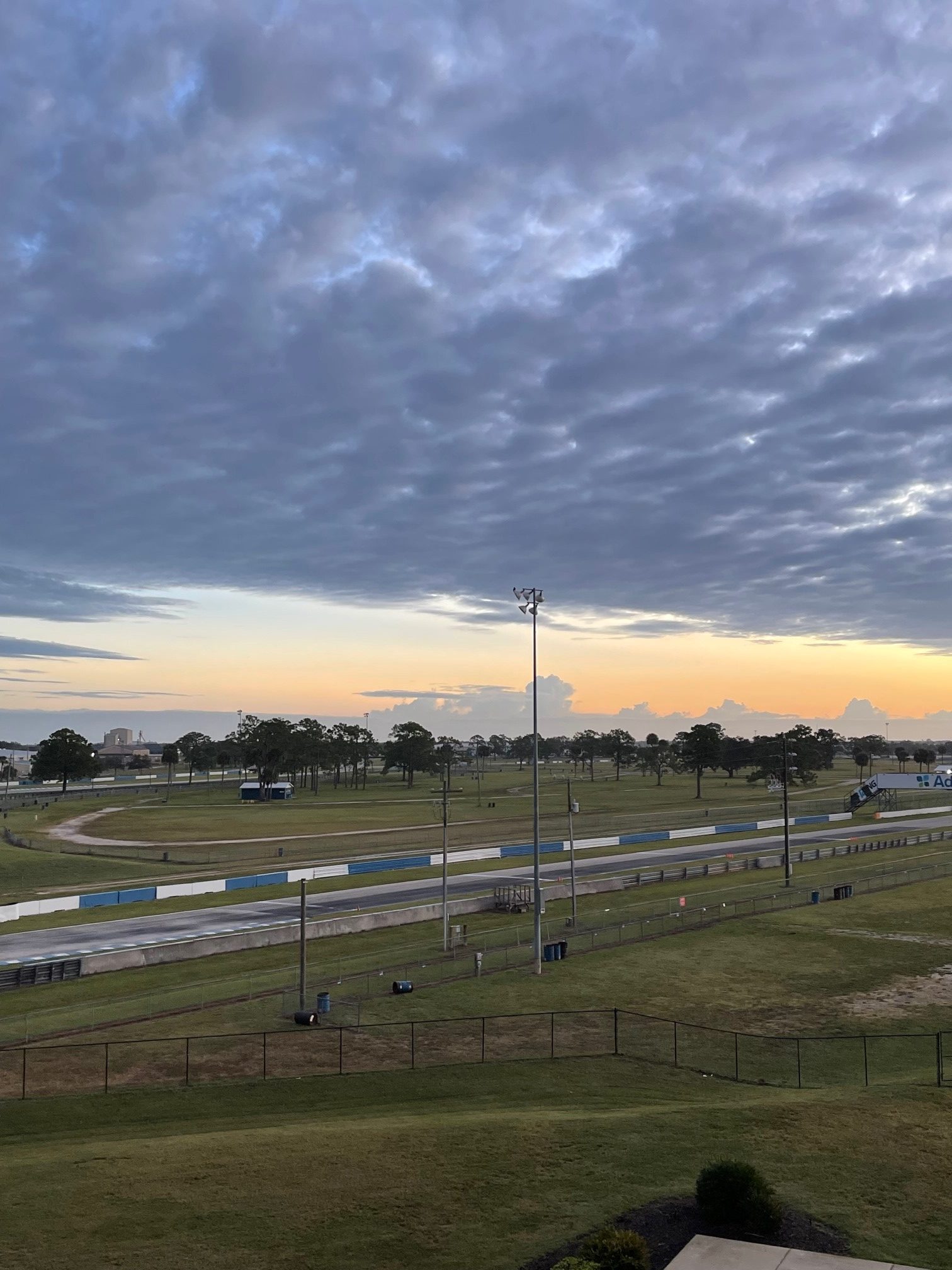