If you have a garden and a library, you have everything you need. 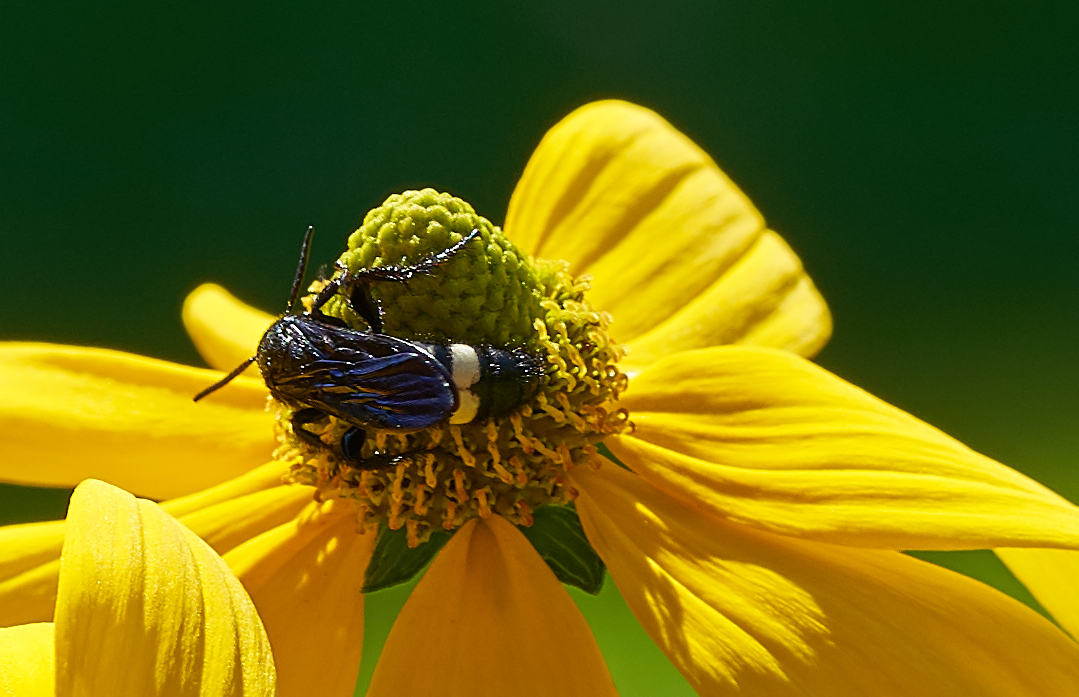 Figured I’d look around and see what’s interesting and pass it along.

So, here is Angelo Codevilla talking about how someone can become the leader of the deplorables.  Damn it!  He sounds just like me!  Codevilla is good.  I’ve been following him since 2016 and he’s one of the few academic/government players who speaks reality.  And just like the other one, Michael Anton, he has a link to the Claremont Institute.

And just in case you’ve already stopped laughing from the last time this was claimed, here’s another article claiming that the Durham Investigation is “interviewing witnesses and issuing subpoenas”  Who are they subpoenaing?  Elvis? Sasquatch?  The inhabitants of the lost colony of Roanoke?  By now some of the witnesses and conspirators have died of old age.  Why not just concentrate on the JFK assassination and the UFO stories?  Those could be fun.  How about helping me find my needle nosed pliers?  It’s supposed to be in my tool box but I thought I saw it in the junk drawer in the kitchen where Camera Girl left it.  A crack investigator like Durham is just who I need to breath new life into my search.

And finally kudos to Ron DeSantis once again for his open statement that Florida won’t allow the corporate Stasi to start imposing vaccine passport requirements on his citizens.  Damn this guy is good.

Cold and damp up here in Satan’s Freezer.  Everyone out there have a  good Wednesday.

Not to know what happened before you were born is to be a child forever. For what is the time of a man, except it be interwoven with that memory of ancient things of a superior age? 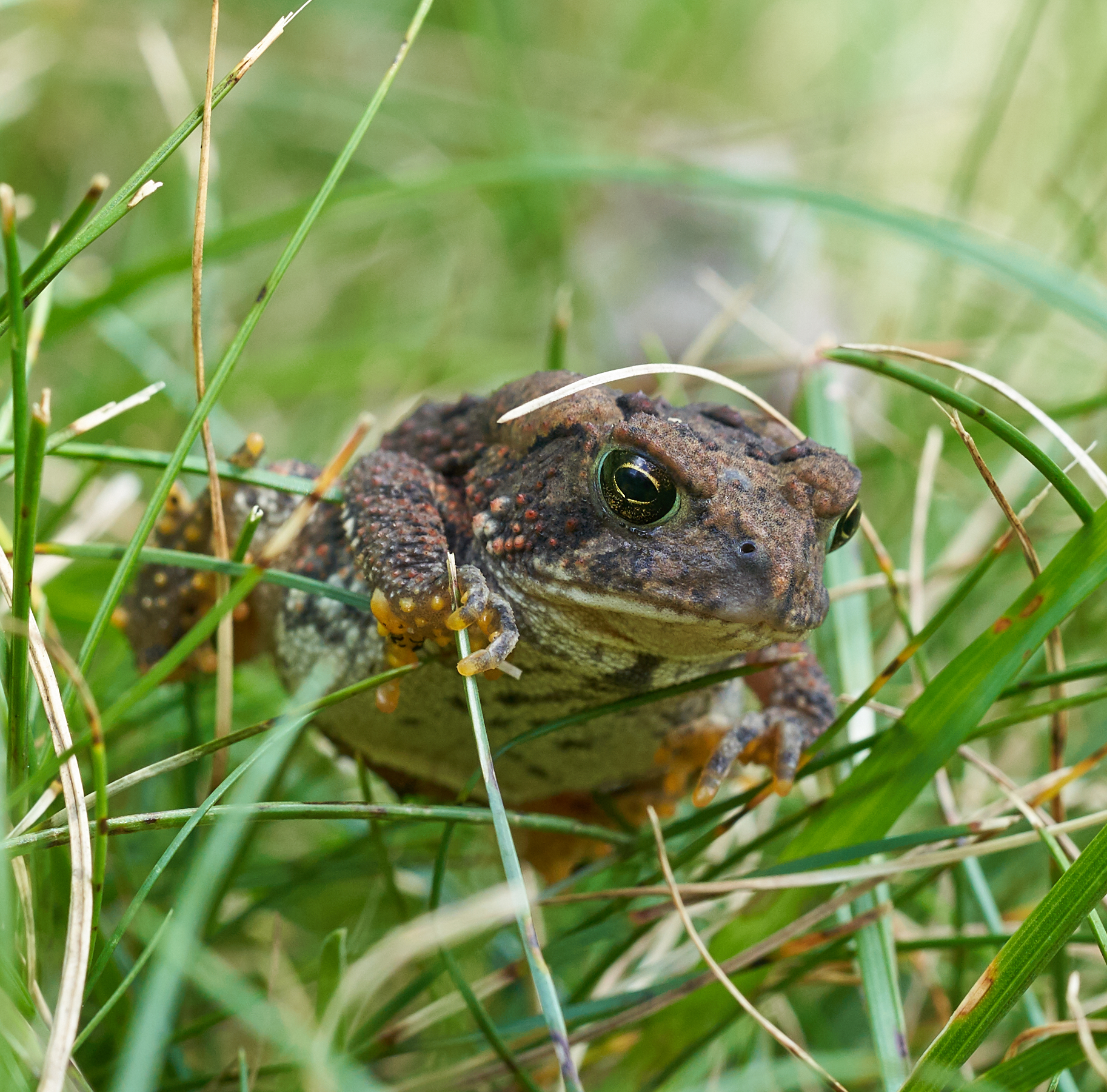 He Can’t Even Pronounce the Word Death Anymore

As I went over yesterday Buckaroo Biden is rapidly heading for the last roundup.  In this clip Biden is attempting to frighten people in states that have relaxed the mask nonsense.  He wants them to believe that doing so risks planetary human extinction.  But he fumbles over half the words and sounds like he’s drunk or an imbecile.  At one point he tries reading off the teleprompter and ends up saying this, “The failure to take this virus seriously — precisely what got us in this mess in the first place — risks more cases and more desks.”  Well I agree, I don’t want to pay for more bookcases and desks.  I think the government has enough of both but even as a fake president I think he should limit his scope to national problems and leave questions of office furniture supply chain to the professionals in the deep state.

Forget about two years, will he make it to Memorial Day?

South Dakota’s legislative bodies wrote a law to keep boys and men from competing in school sports as women.  Fearing that the NCAA and their corporate sponsors would punish South Dakota she caved and attempted to neuter the bill at the collegiate level.  That bill has now died in the veto override process.  Noem has supposedly covered the two age groups, college and pre-college, with separate executive orders to achieve the same effect as the original bill and is reconvening the legislature in May to address this issue again.

So, what happened here?  I think the firestorm of criticism that she received from conservatives has frightened her.  She has been rightly applauded for her intelligent and courageous handling of the COVID crisis.  This has raised her national profile to a level where lots of people are mentioning her as in the running for the 2024 republican presidential nomination.  The last thing she can afford to do is look like a waffler on a social conservative hot button issue.  This is very similar to what happened to Mike Pence when he had to walk back the religious freedom law in Indiana when the LGBTQ mafia threatened him.  I think what she’s hoping to do is get a do-over.  I think she knows now there is no way to finesse this thing.  If she takes a strong stand and the federal government comes after her, she’s still better off than just caving ahead of time.  Plus, several states have also signed similar legislation.  Joining with them to come up with a united front to promote their position and maybe brain-storm a common strategy to combat the federal attack is a reasonable approach.

Even if Governor Noem does manage to walk back her earlier cowardice I don’t have confidence that she’ll have the courage it will take to stare down the feds once the guaranteed Supreme Court betrayal occurs.  But it is possible that one of the other governors will have the cojones to tell Washington where to go.  That would be something to see and could act as the first example of state nullification of unconstitutional federal laws.

At this point I think it’s only a fifty-fifty chance that any of these politicos have the grit to stand their ground but at least it shouldn’t take too long before we know the answer.  And from my point of view that’s all we’re looking at here.  We’re waiting to see if there is any leader who wants us to rally around him.  The common people are no match for the KGB.  We don’t have the resources to win a war against a well-armed and well-organized secret police force.  It’s going to take the legitimately elected governor of a state along with the backing of the legislature and people of a state to stand down the FBI when a gangster administration decides to crush us.  That’s what it will take.  But do those things exist anywhere in this country?  I assume we are about to find out.  And once we find out that answer each of us can then make our own decision.

So good luck Kristi Noem.  Choose wisely.  Your political career and a lot more depends on whether you pass the test you are about to take.  You flubbed it the first time but you’re going to get a do-over.  Don’t waste the chance.

Two months into the Biden puppet show, it appears that giving pre-rehearsed answers to pre-screened questions is no longer a workable option.  His handlers must be starting to look for an exit strategy from this increasingly embarrassing charade.  Now he’s openly reading from prepared crib sheets to the softball questions that have been vetted and choreographed.  And he’s even failing at that!

I know they want to keep Biden up there for two more years but, come on!  In less than six months there won’t be anything left but his teeth.  The whole thing is going to descend into a monstrous parody of a living man.  Soon they’ll need a translator that will stand on the side of the stage and interpret the grunts and grimaces that the Biden husk emits.  I’m almost hoping they’ll use some kind of CGI effect that interacts with the press corps and mostly mimics human speech.  It doesn’t have to be perfect.  The GPS for my car sounds like a valley girl while she nags me to change lanes for my turn.  Maybe Joe Biden can sound like her.  Or maybe he can look and sound like the Wizard of Oz.  You know, the fake one with the flames shooting out.

But whatever they come up with I think it’s going to be impossible to maintain the illusion that Joe Biden is the mastermind of the Deep State.  He’s always been a small time grifter riding on the coattails of bigger crooks.  Now he’s just a former character actor descending into a vegetative state while the cabal of crooks and handlers decide what latest outrage they’ll unveil to insult the general population.

The only thing I’m uncertain about is at what point do they throw in the towel and cart Joe off to the skilled nursing facility to breath out his last few days on earth in silence.

I guess I shouldn’t be in too great a hurry to welcome “President Cackles” into the spotlight.  After catching her act at one of the Democrat debates, I have made a point of avoiding all of her public speaking spectacles.  I haven’t even been tempted to listen to one of her sound bites.  Her particular brand of mental illness repels me.  But I am interested to see if she manages to get into some tussles with reporters.  Someone as think skinned and emotionally unstable as she is will find it difficult to avoid what she perceives as insults to her dignity.  In other words, at some point someone will ask a question that isn’t just slobbering praise and it will totally unhinge her.  That I might want to see.  I’m not sure I’ve ever seen a serving President of the United States cry.  That would be a sort of milestone and well worth the faint nausea that will probably accompany the sight.

So best of luck Zombie Biden.  Here’s hoping you can keep up this comedy act of yours for a while still.  I have high hopes that sometime soon you’ll blurt out something really cool.  Maybe it’ll be some narrative about the really great dessert you had at lunch or an anecdote about the clean, articulate black fellow that you beat in your race for president.  I have faith.  The big guy still has something to contribute.

Injustice often arises also through chicanery, that is, through an over-subtle and even fraudulent construction of the law. This it is that gave rise to the now familiar saw, “More law, less justice.” 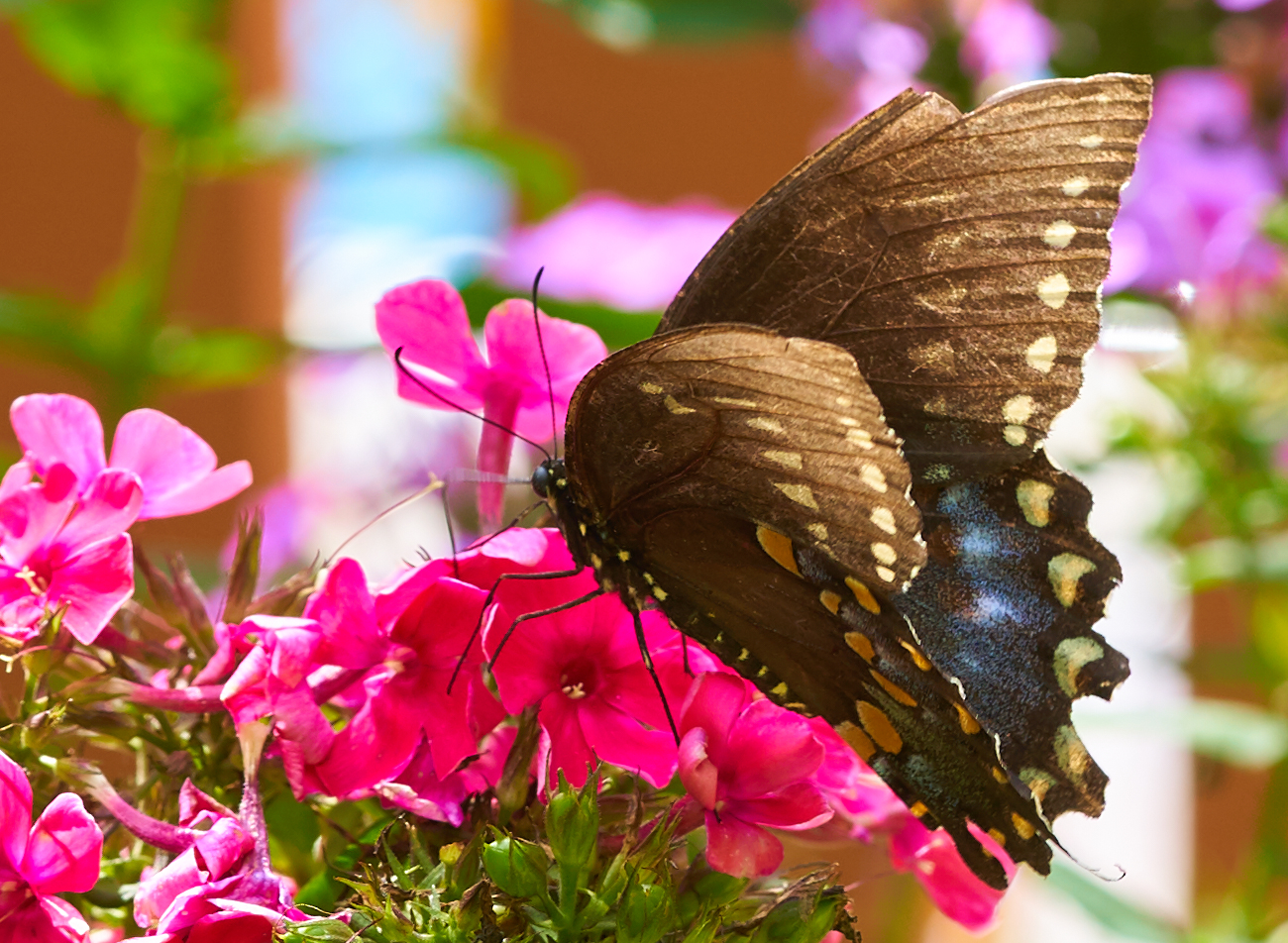