I spent a little time today going over some recent photos.  Nothing in the news has grabbed me lately as all that interesting so a little photography is fun for me as an alternative. 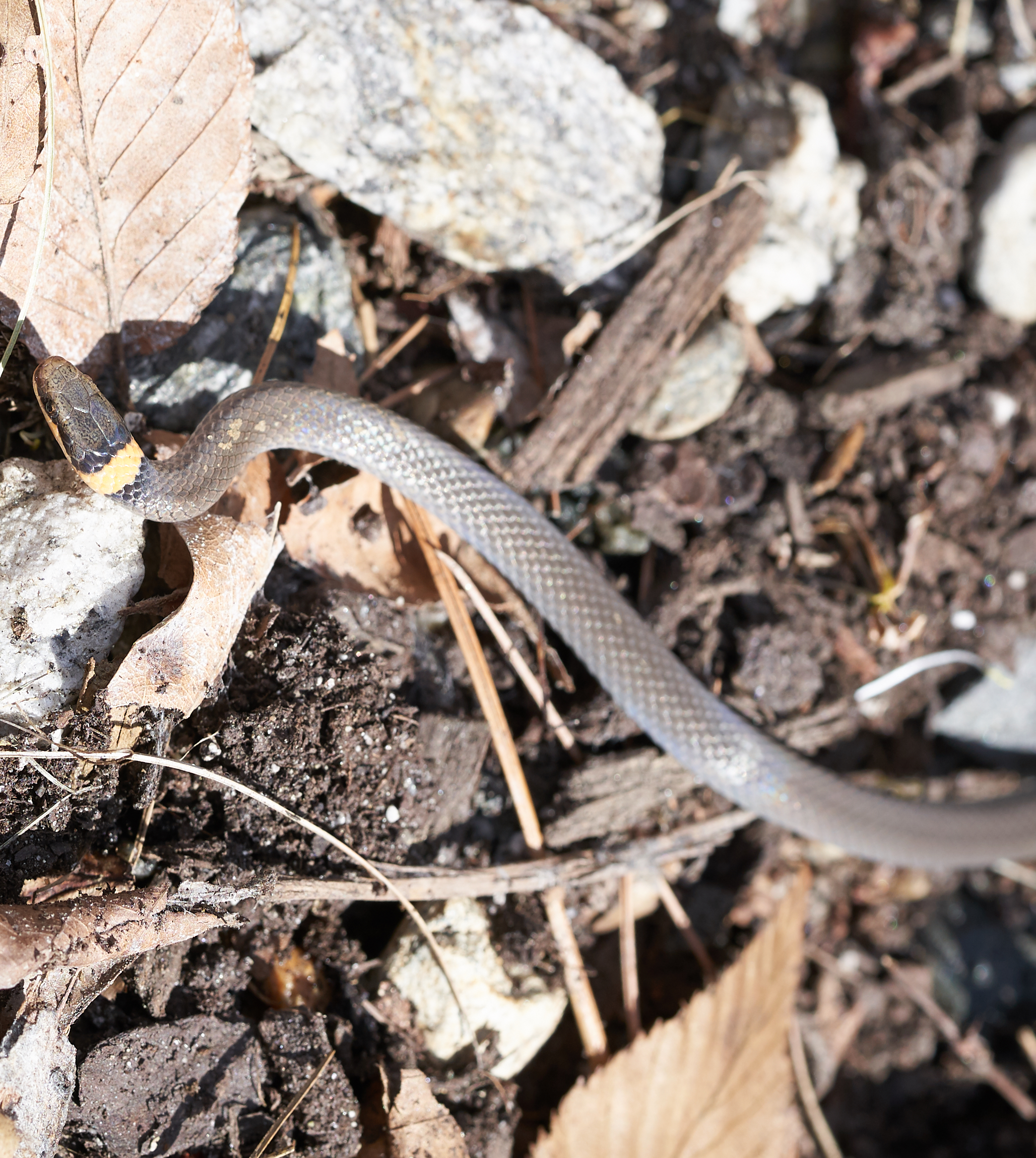 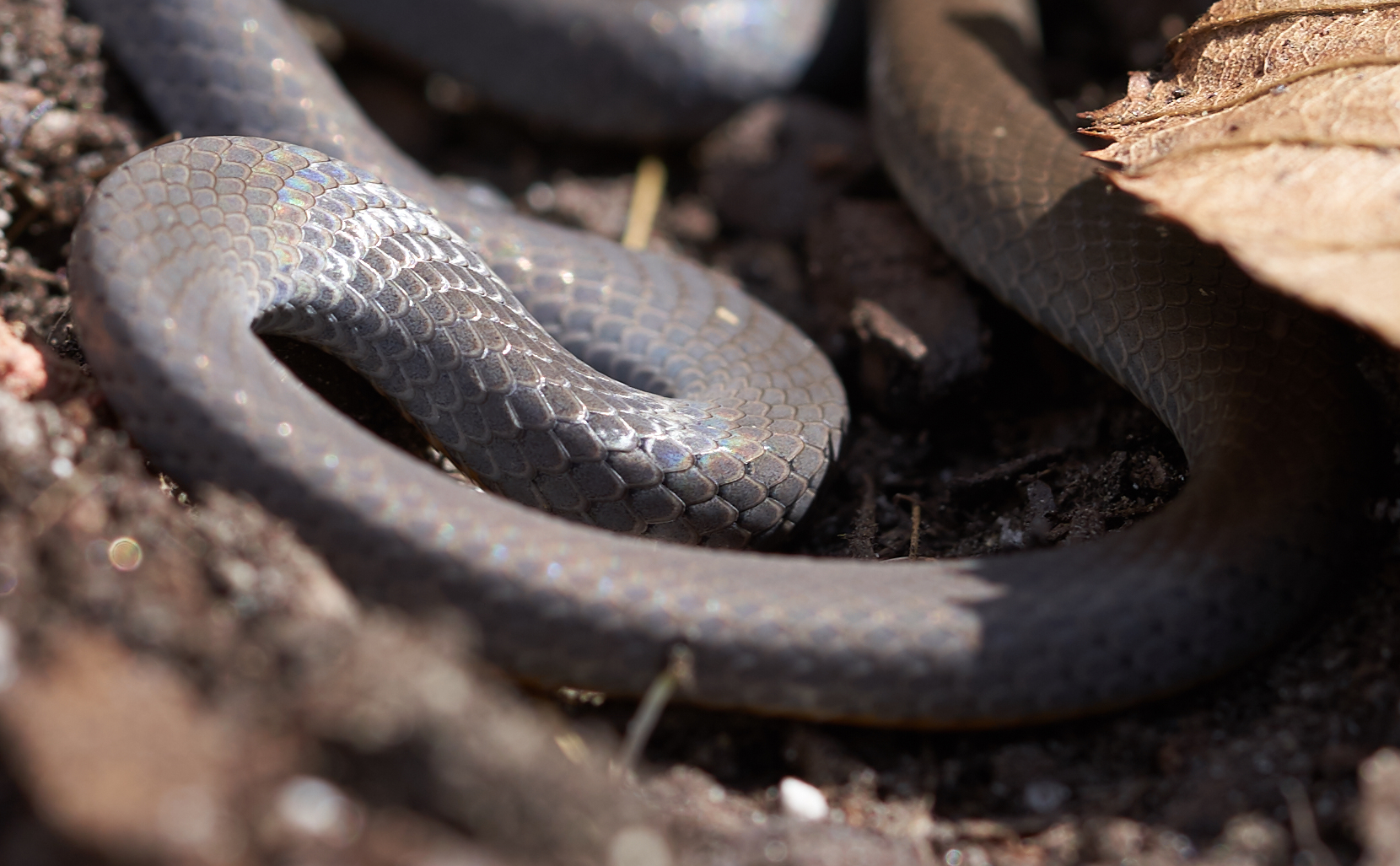 They are interesting looking little buggers with their glossy scales and their eponymous color pattern.  They eat earthworms I believe and there is a fellow who studies them and believes that the venom that they use to subdue worms would be a threat to humans if the snake was a hundred times bigger.  In the American west they have ringnecks that are considerably larger but even these could barely get their fangs into your pinkie finger and even then you’d have to help it get a purchase on you.  But wildlife scientists are always trying to make some ridiculous point about “dangerous snakes.”

We had seven black vultures in a tree on the edge of the property last week.  Unfortunately they were back lit by the setting sun so the photos stink but it was interesting to see them there.  They’re pretty ugly looking creatures but I guess they serve a useful purpose and I’m sure God loves them anyway. 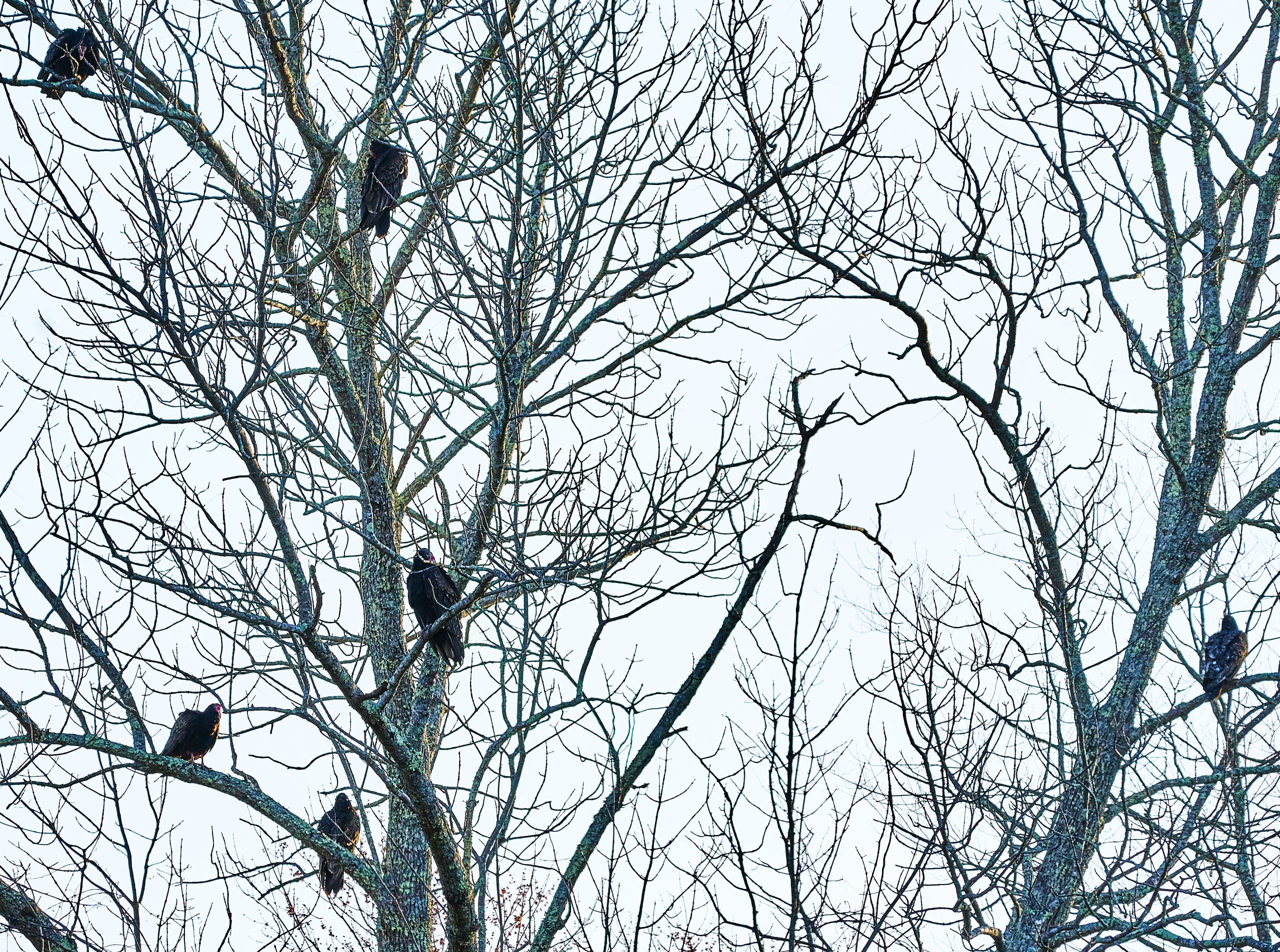 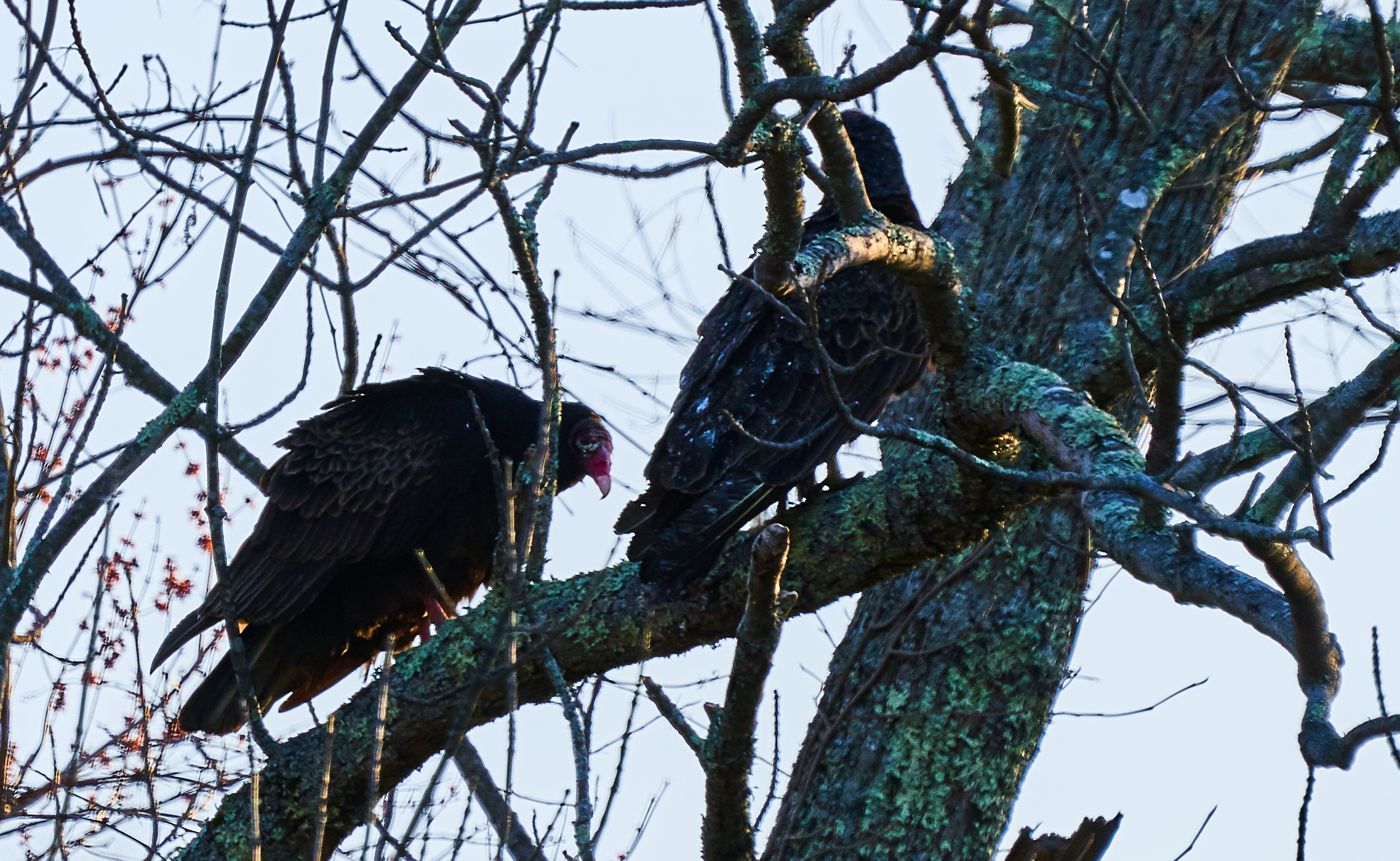 I have two or three kinds of hellebores in the gardens and they are an early flowering perennial. 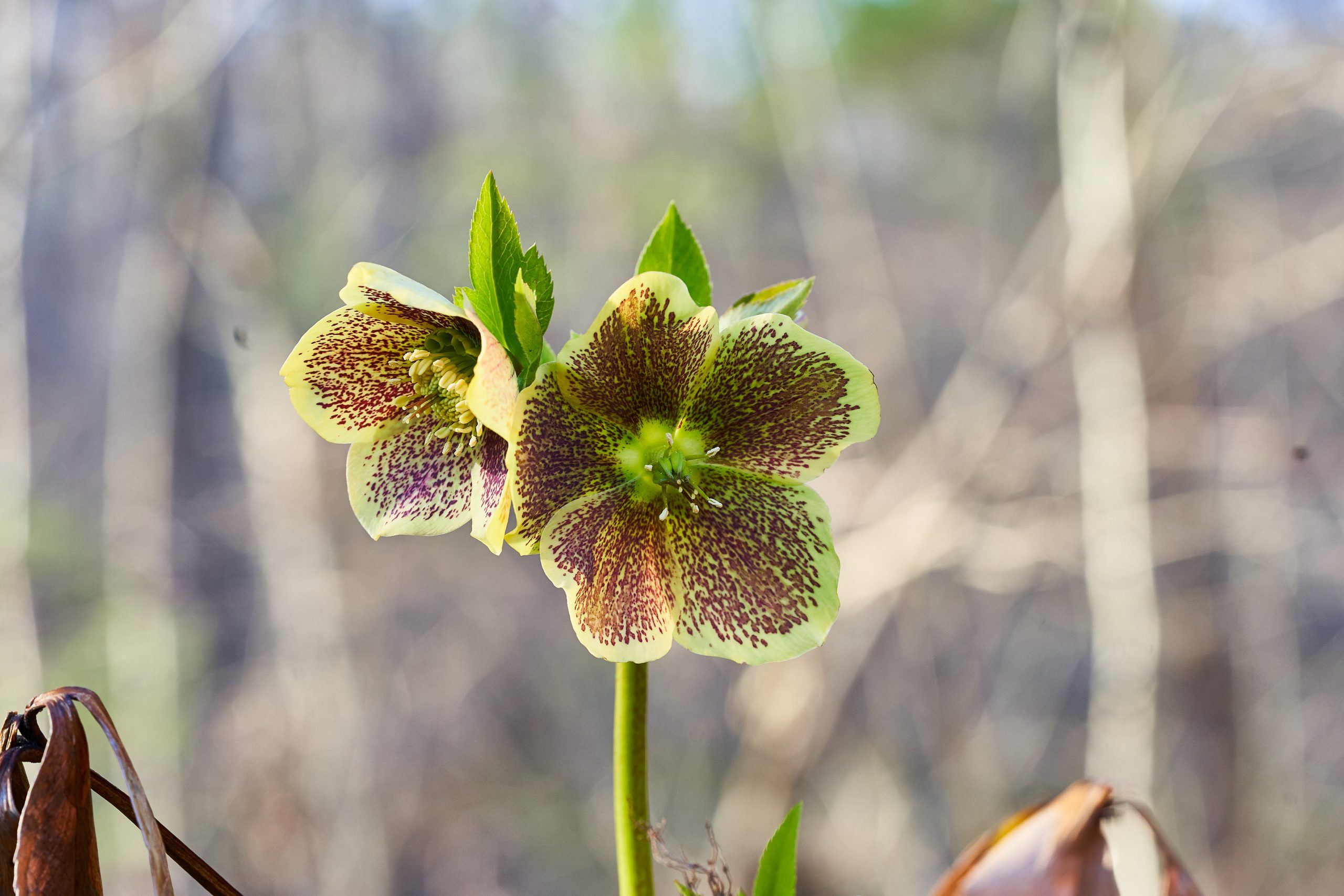 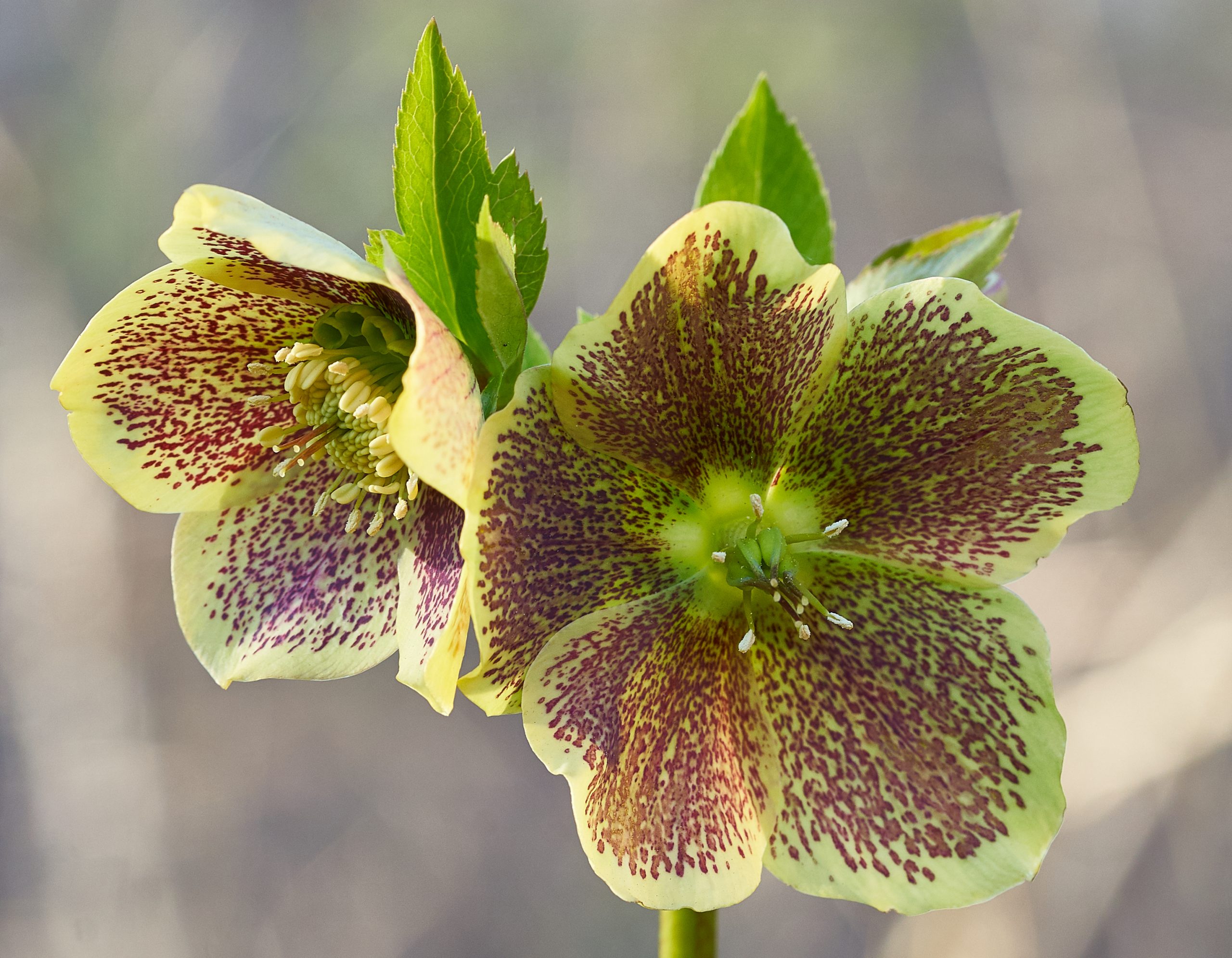 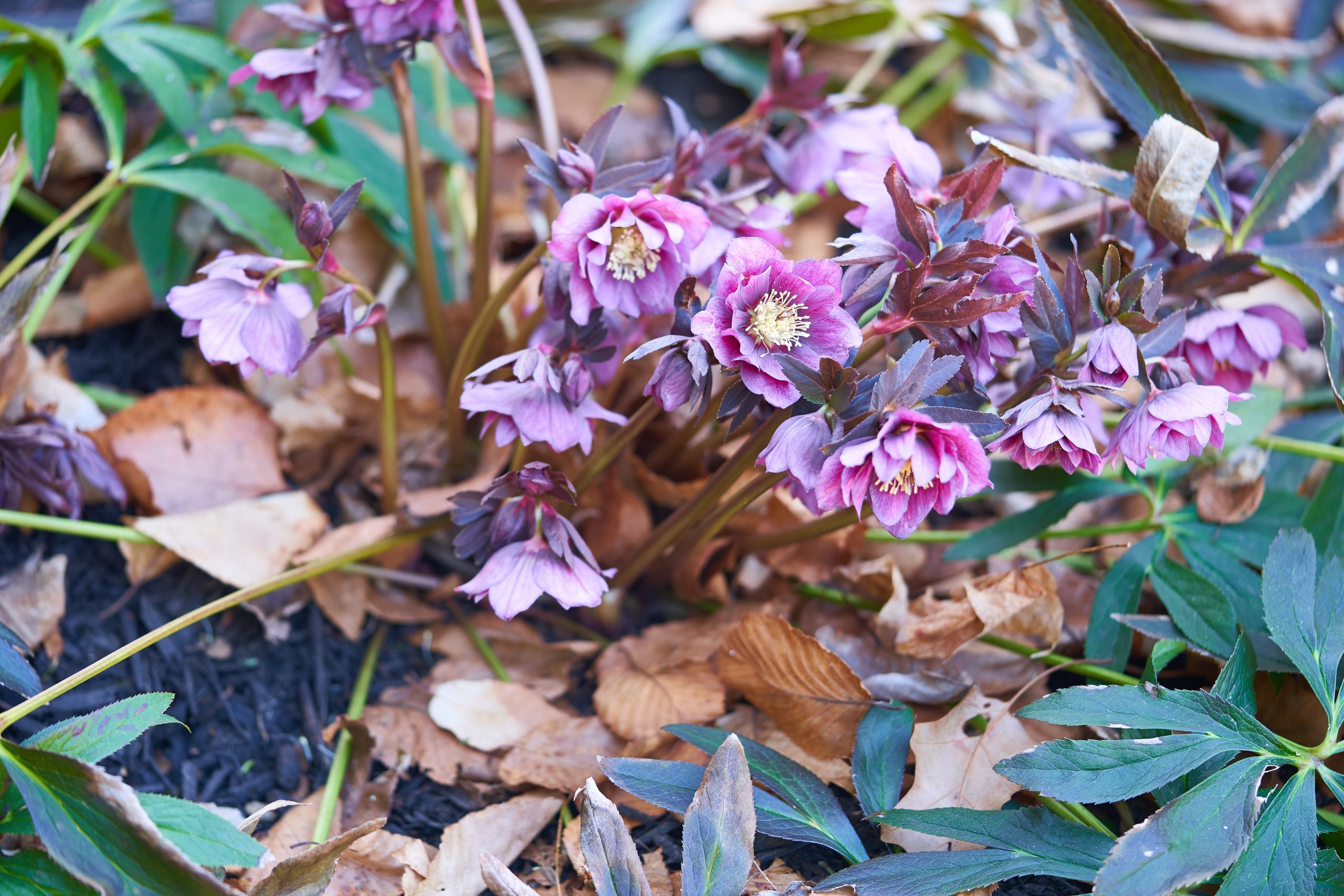 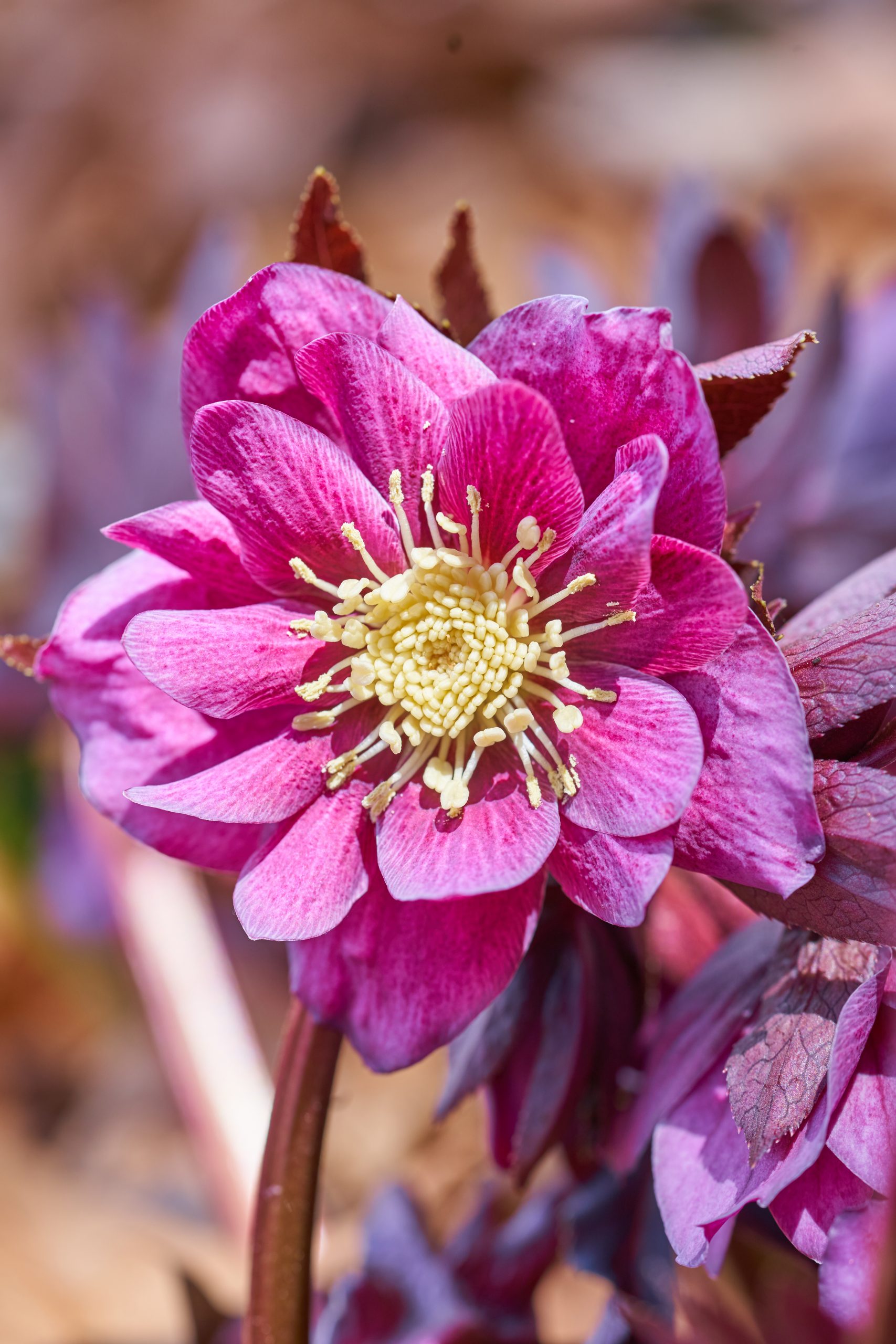 The ancient Greeks and Romans thought hellebore was a medicine to cure the insane.  It also is a poison I believe so maybe they thought death was a good treatment for crazy people.  We may have to revisit that thought someday ourselves. 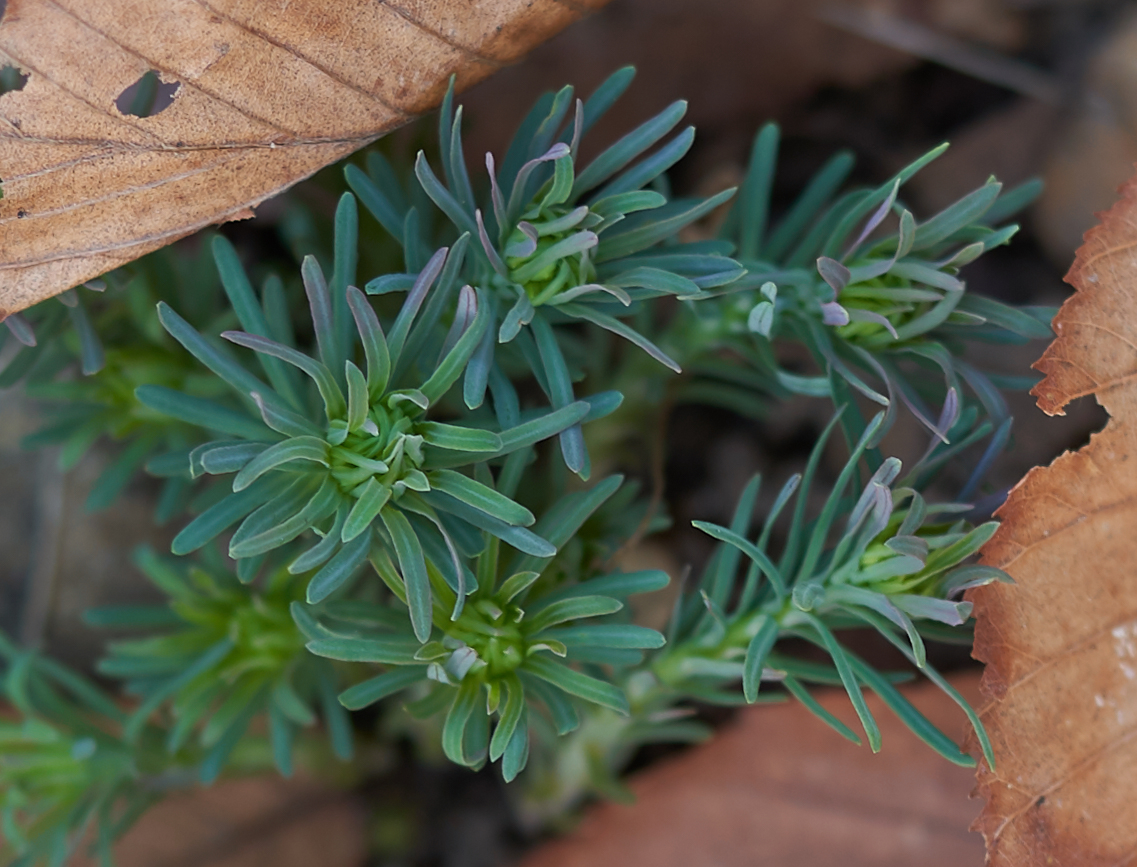 I discovered growing near the house that I transplanted a garden last year.  I’m not sure what it is but I like it.  It forms long thin stalks like vines.

And here are some yellow flowers because I like yellow. 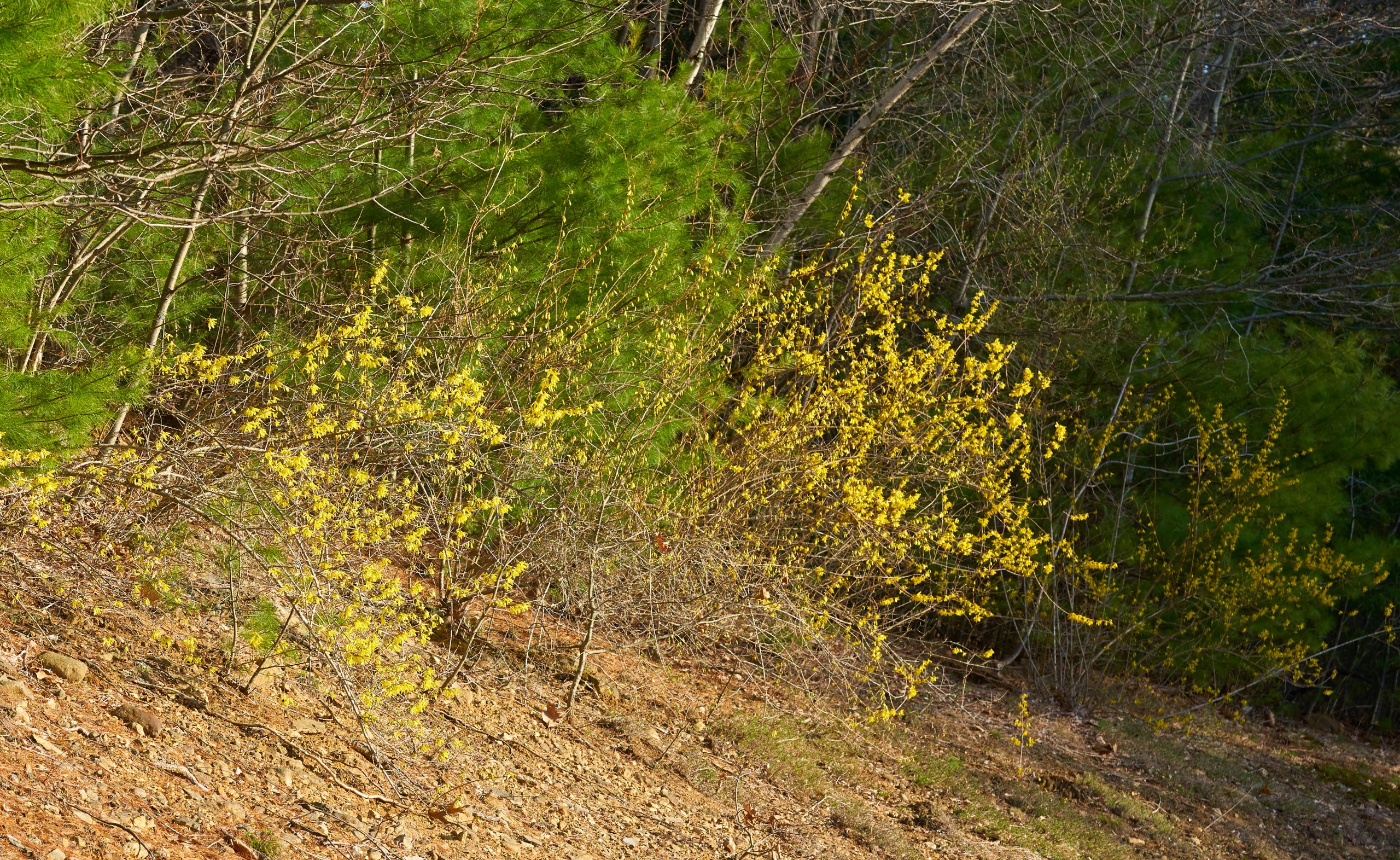 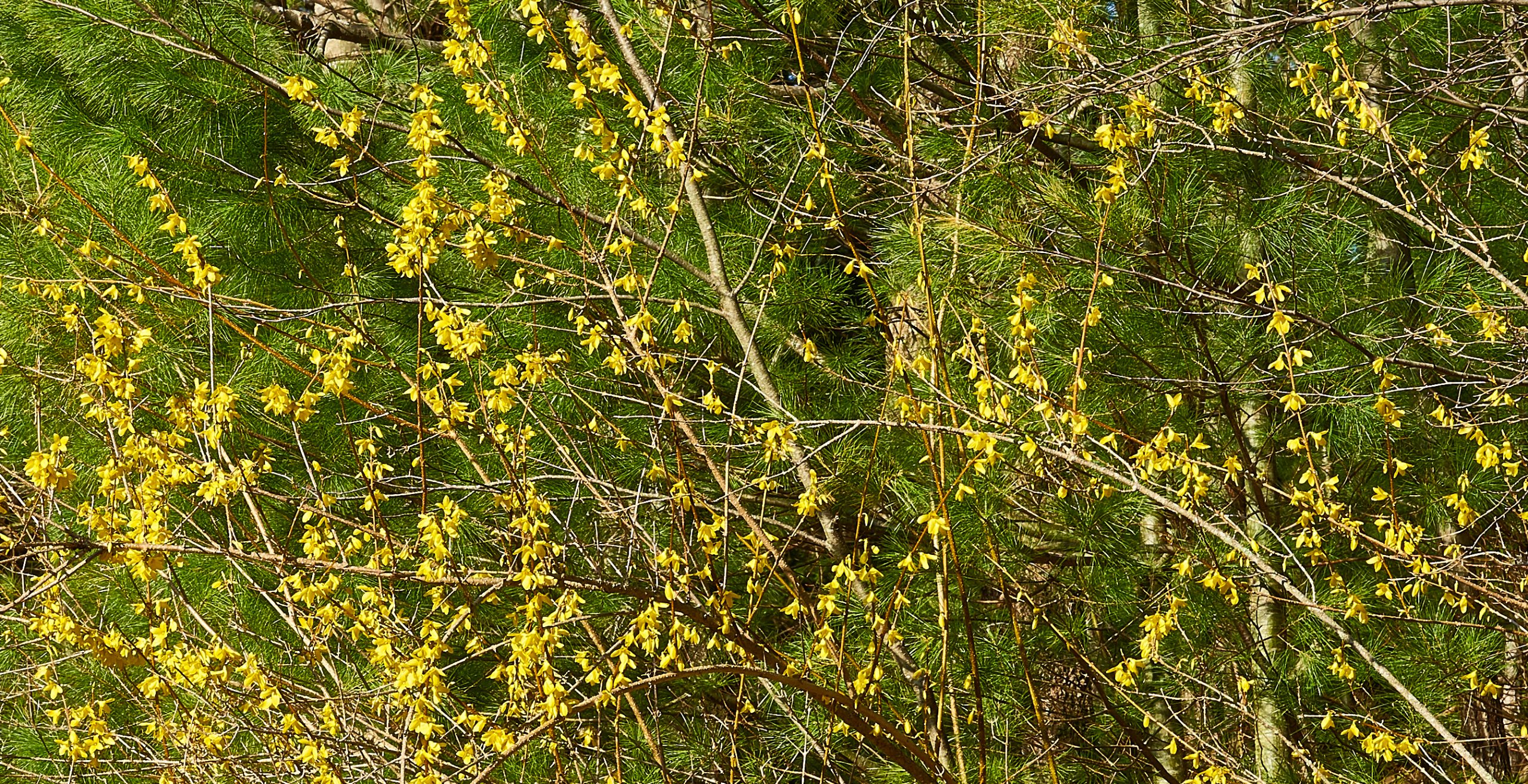 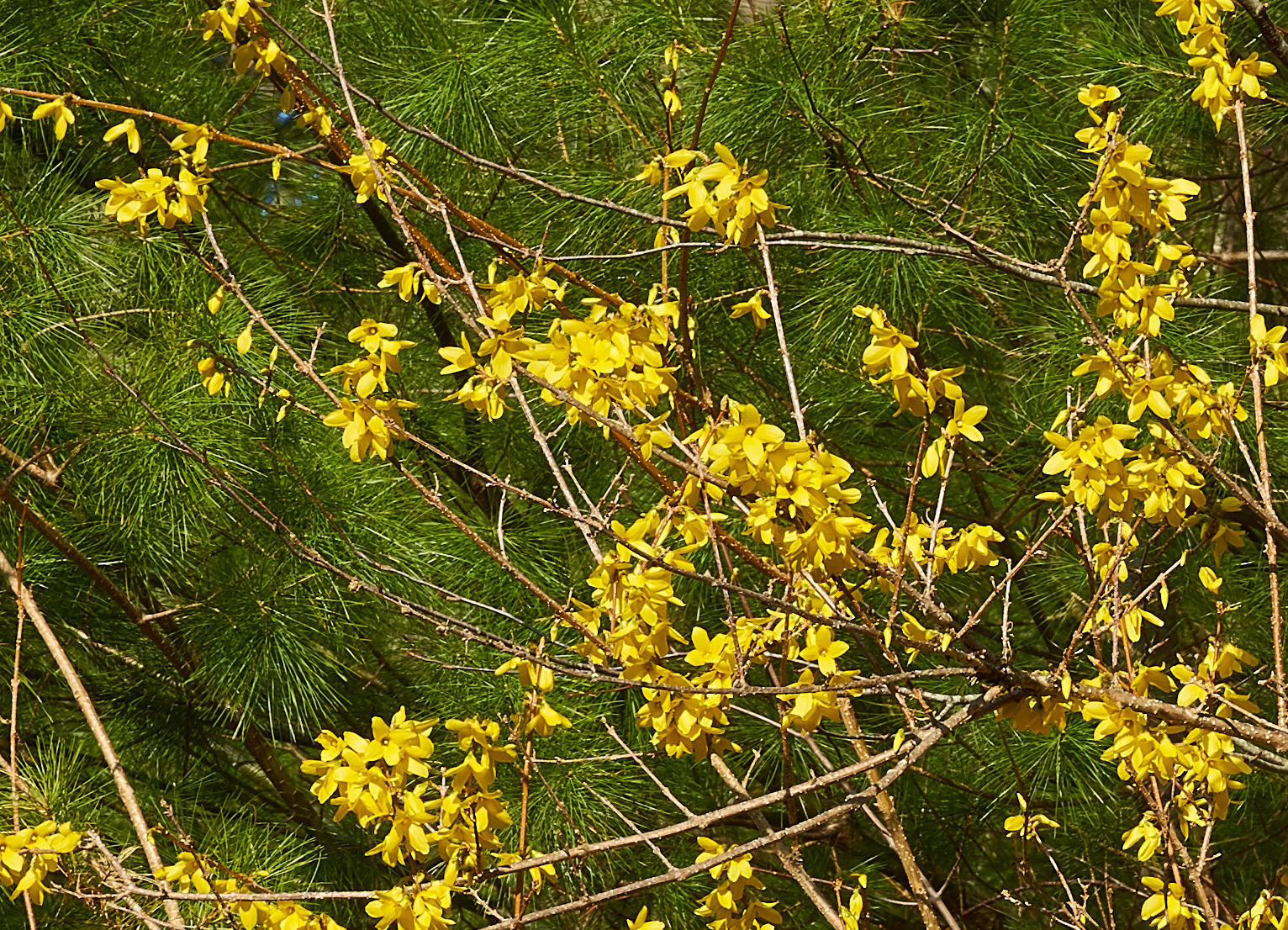 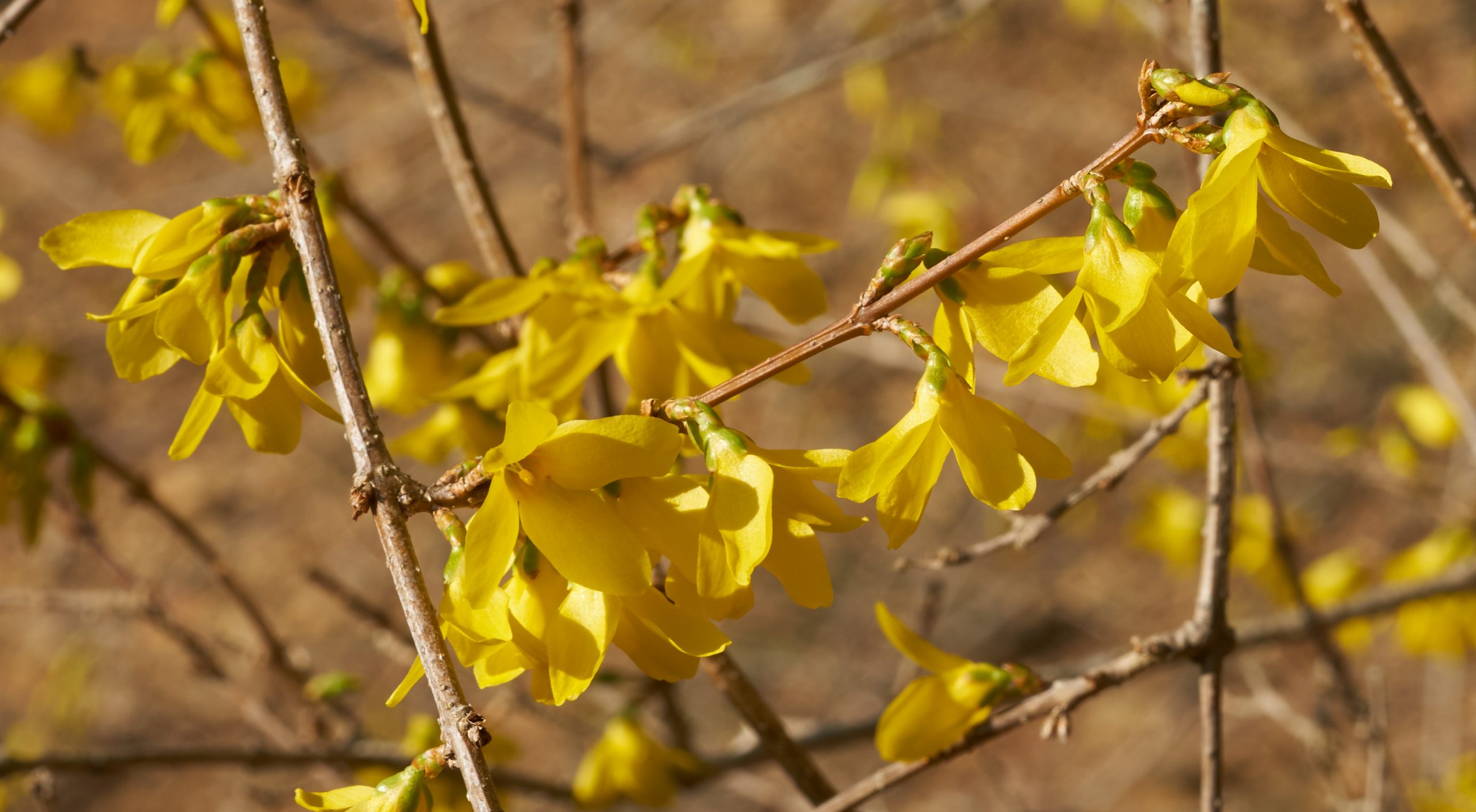 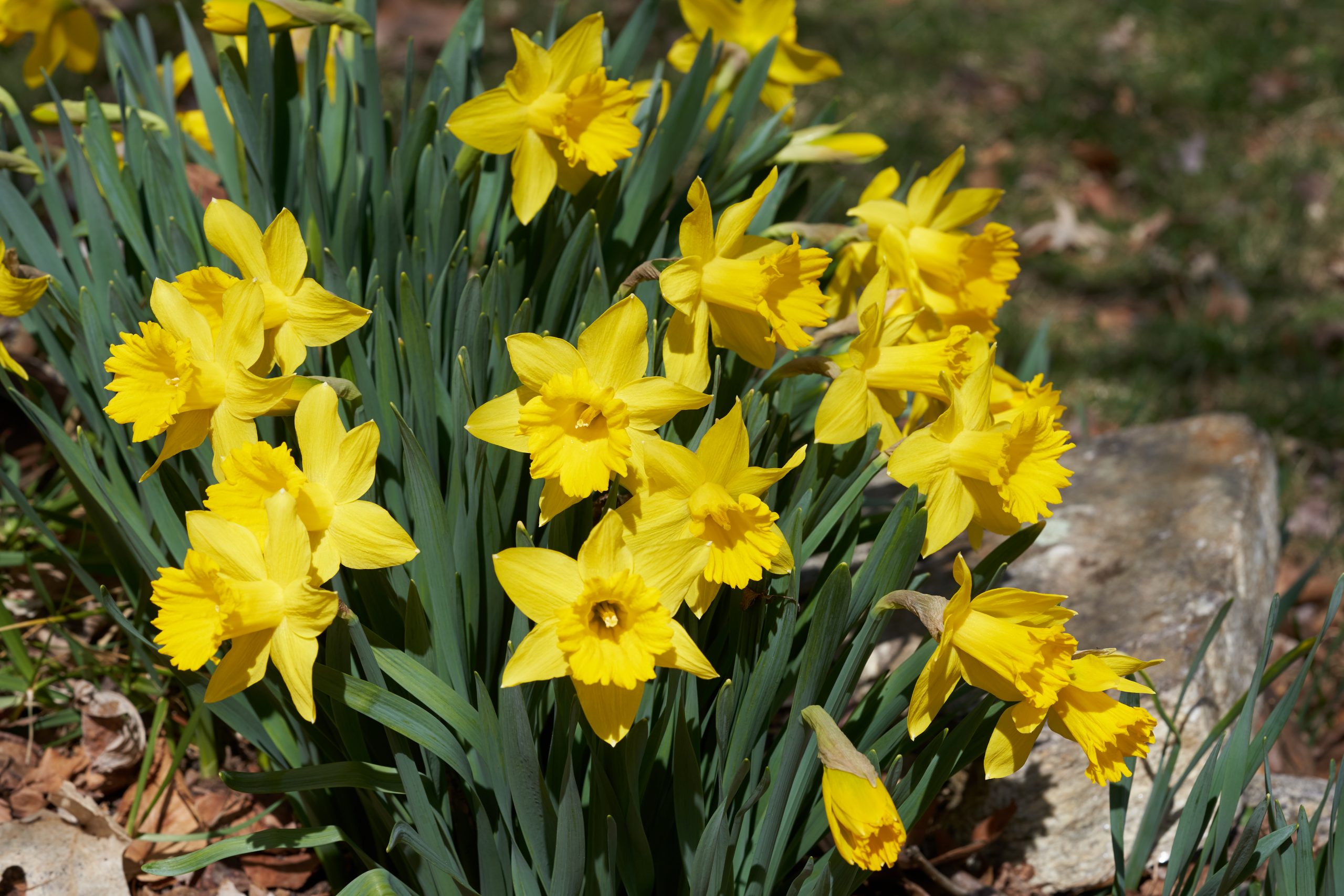 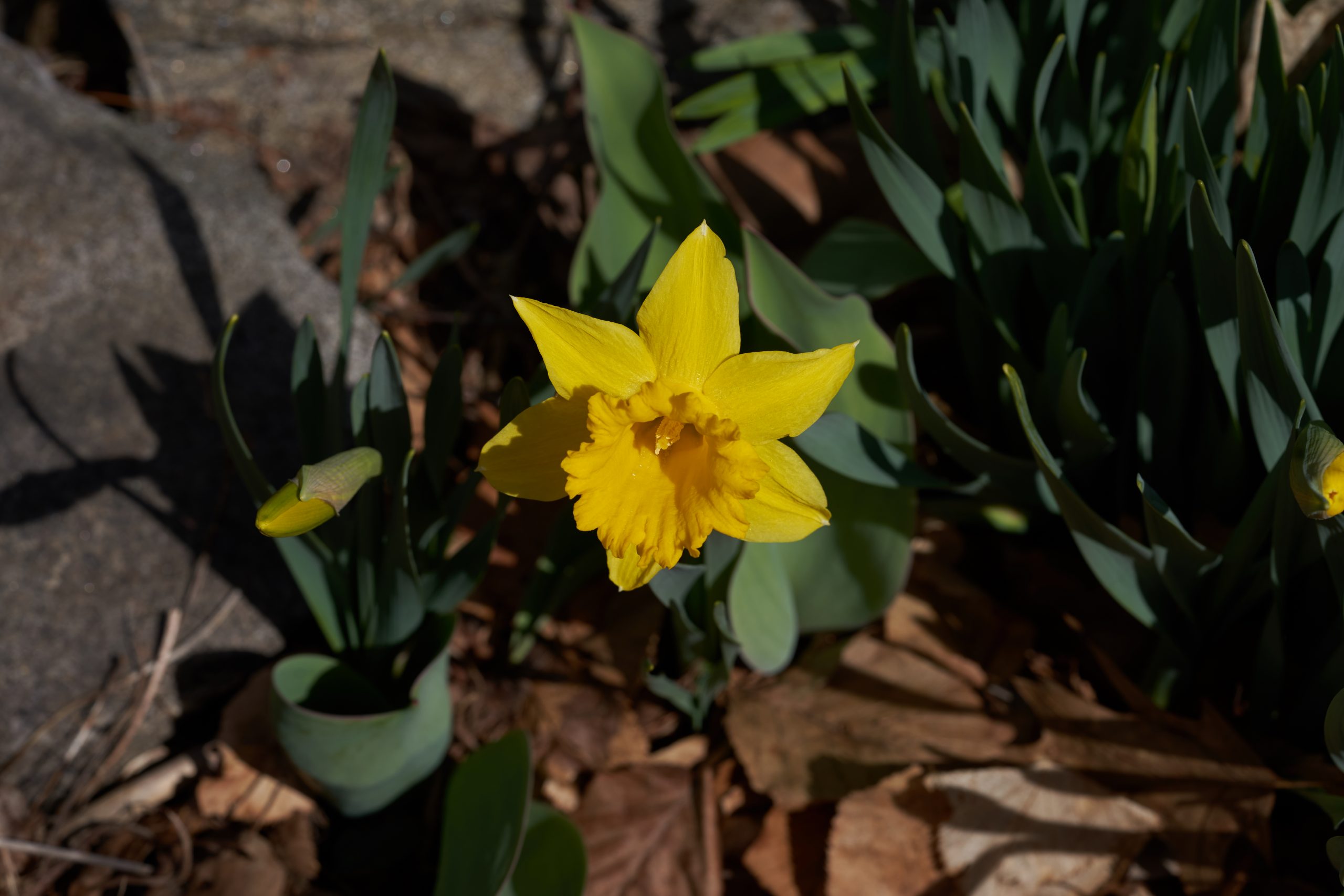 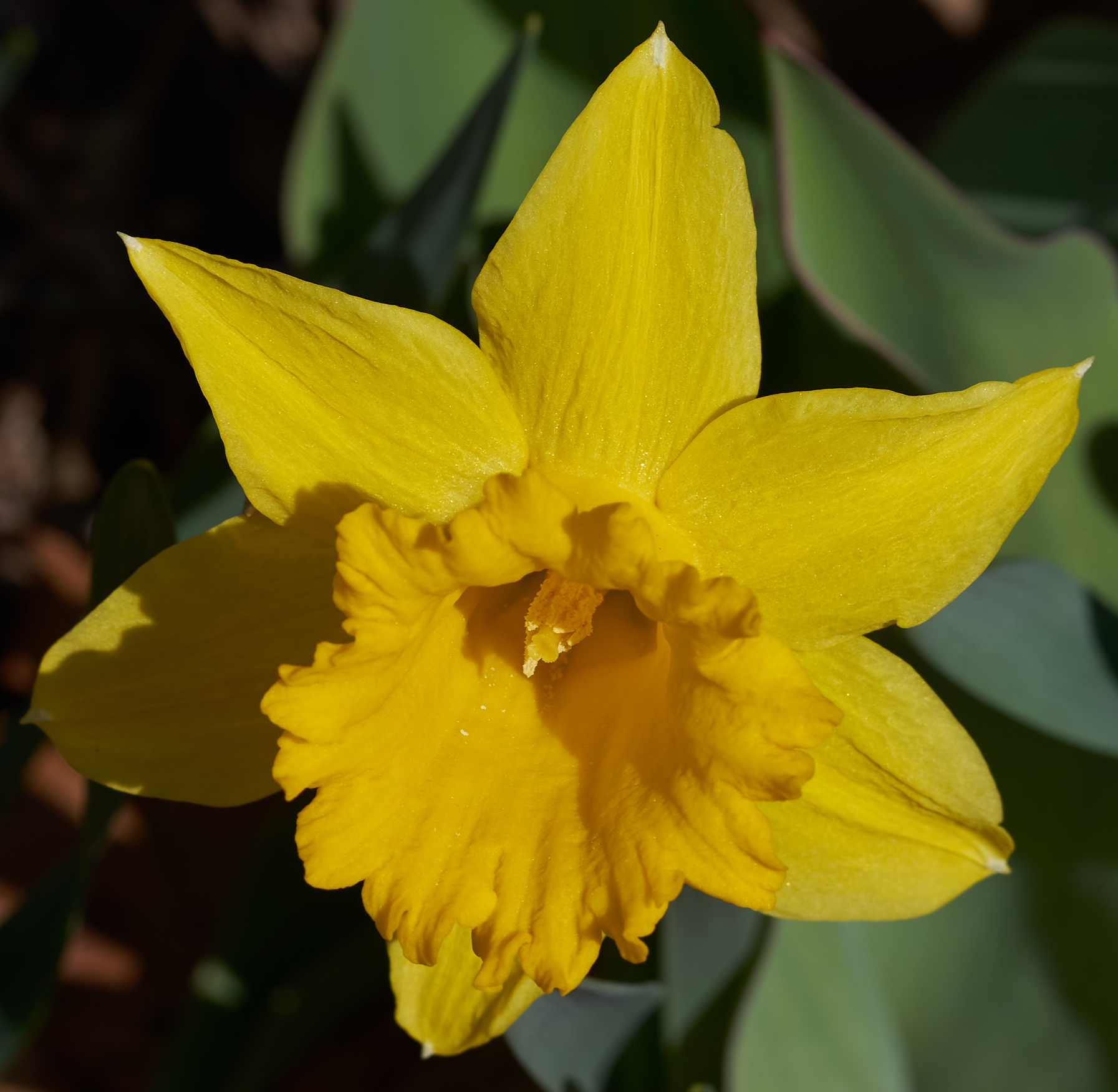 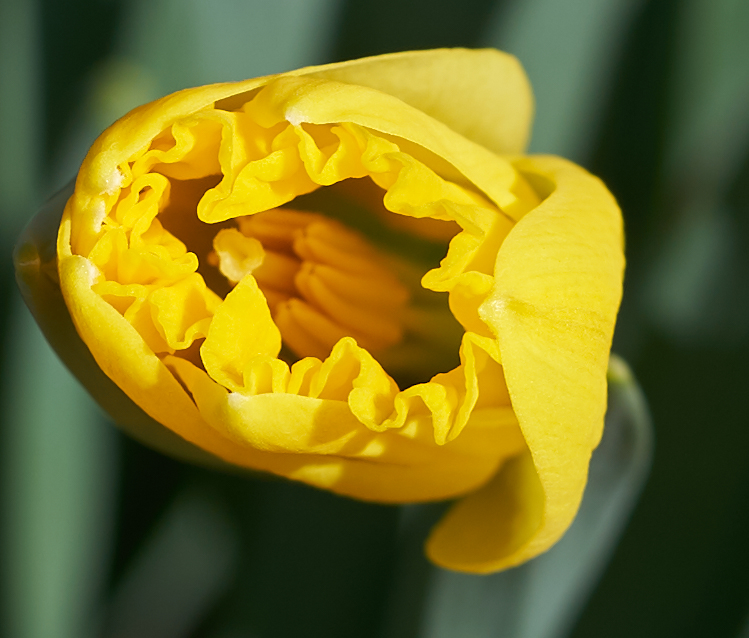 A little photography to add some interest to my day.  And now I return you to the apocalypse already in progress.