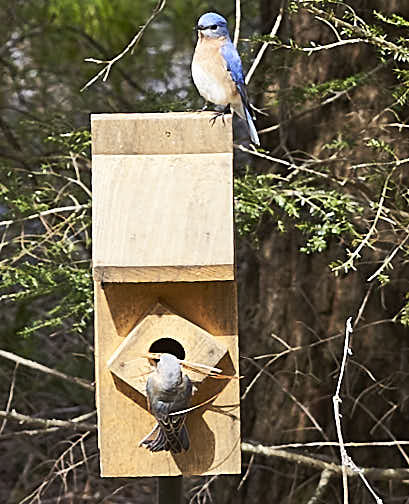 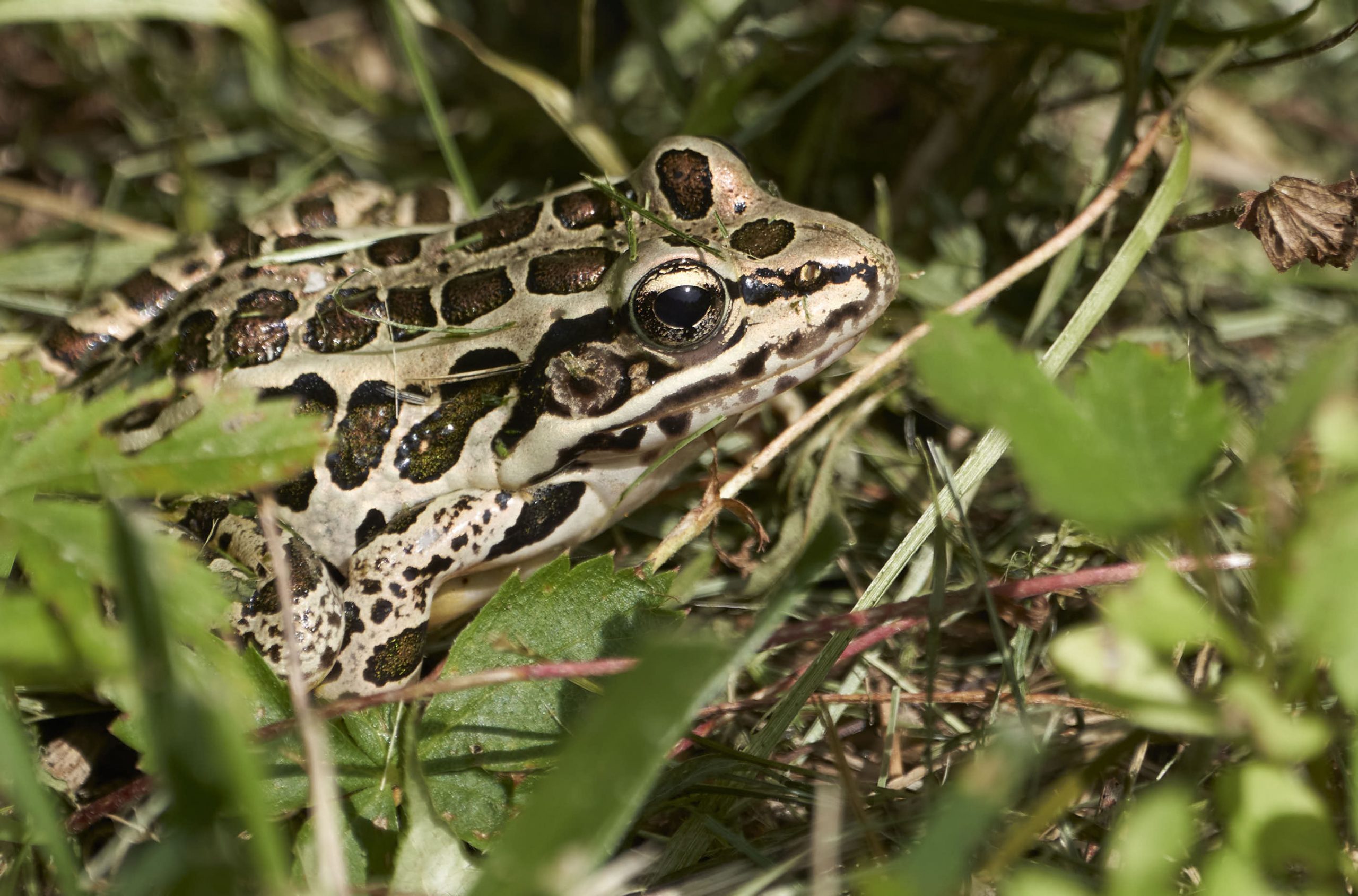 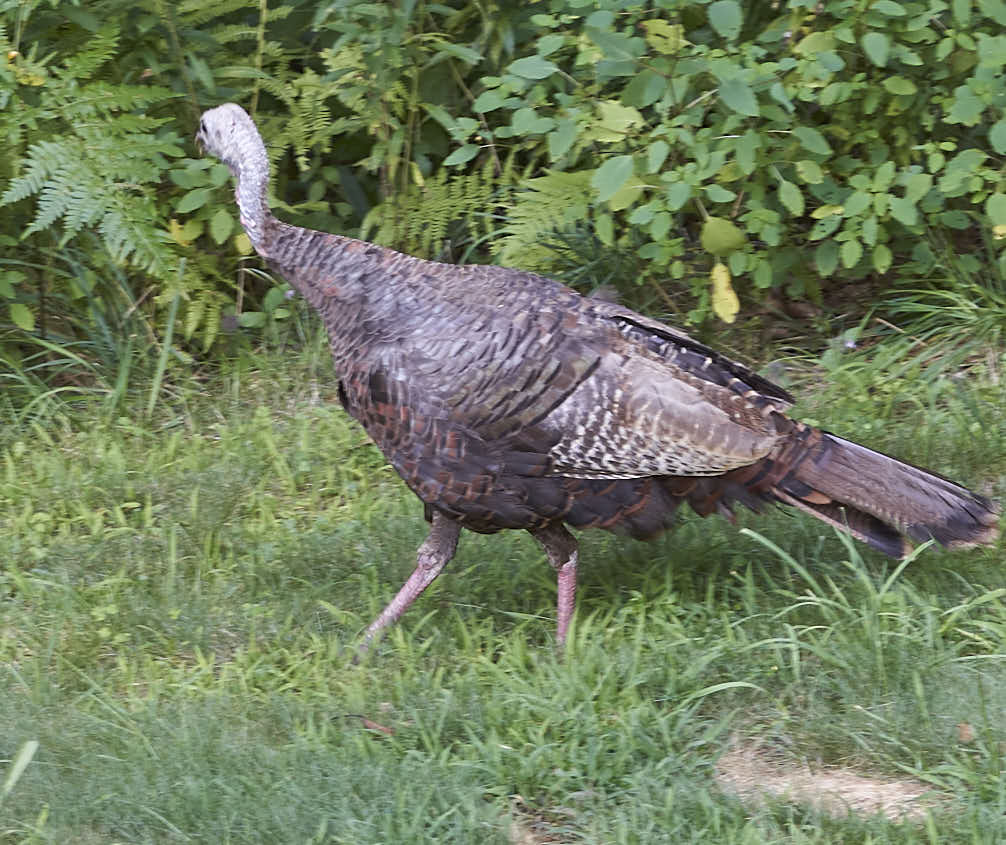 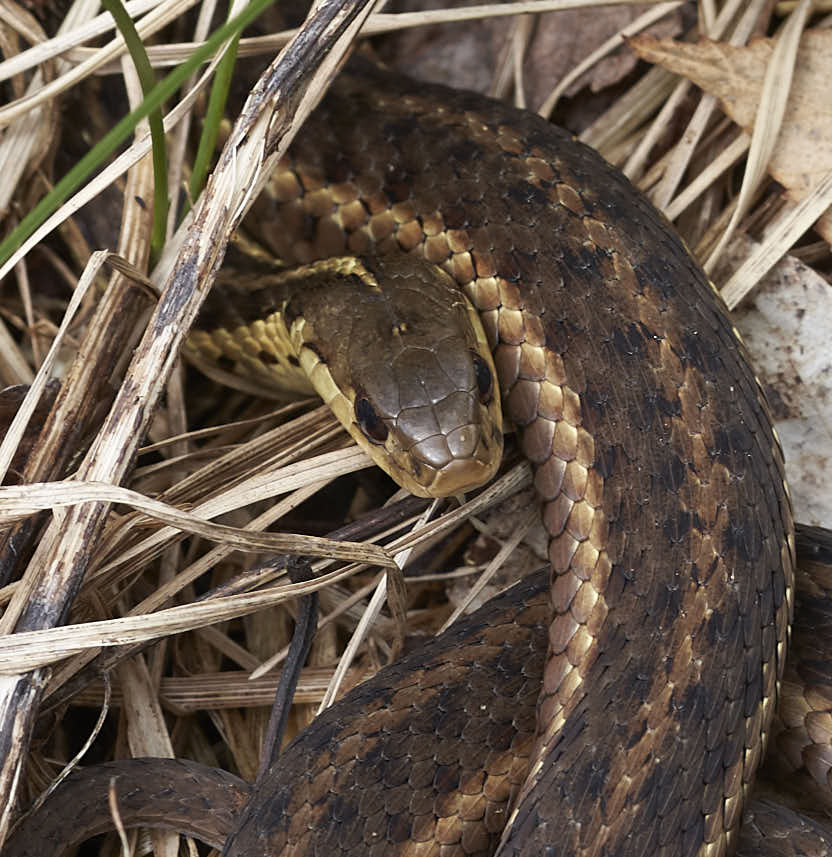 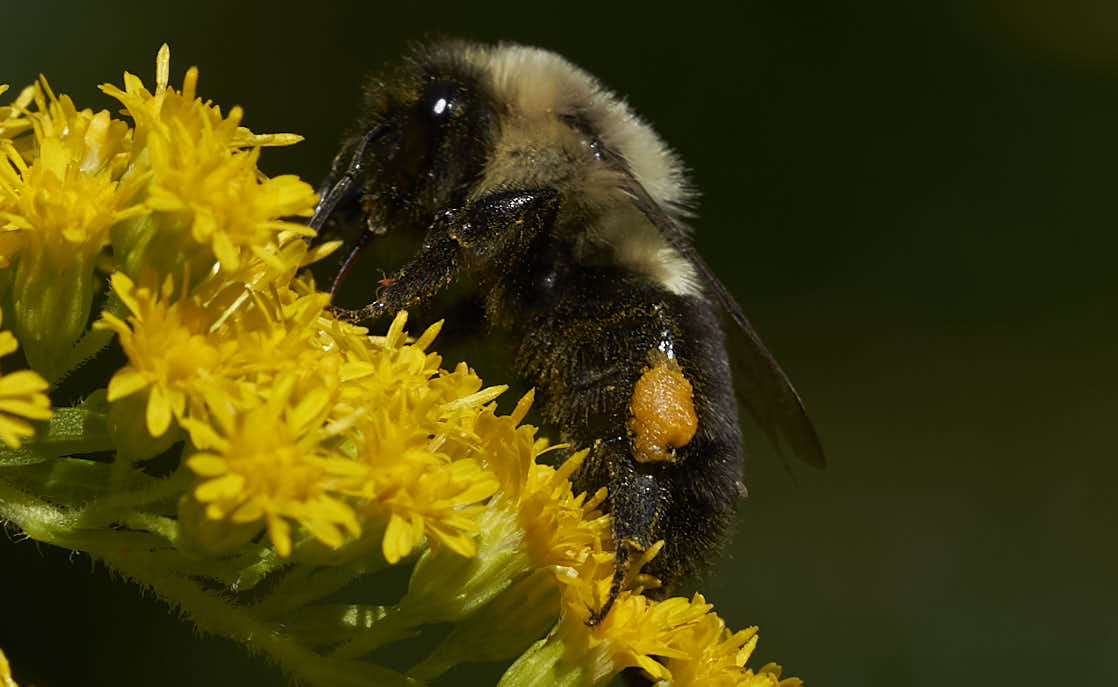 Hey thanks. I just like to break it up every now and then. Politics feels like work and it’s too nice out to do nothing else.