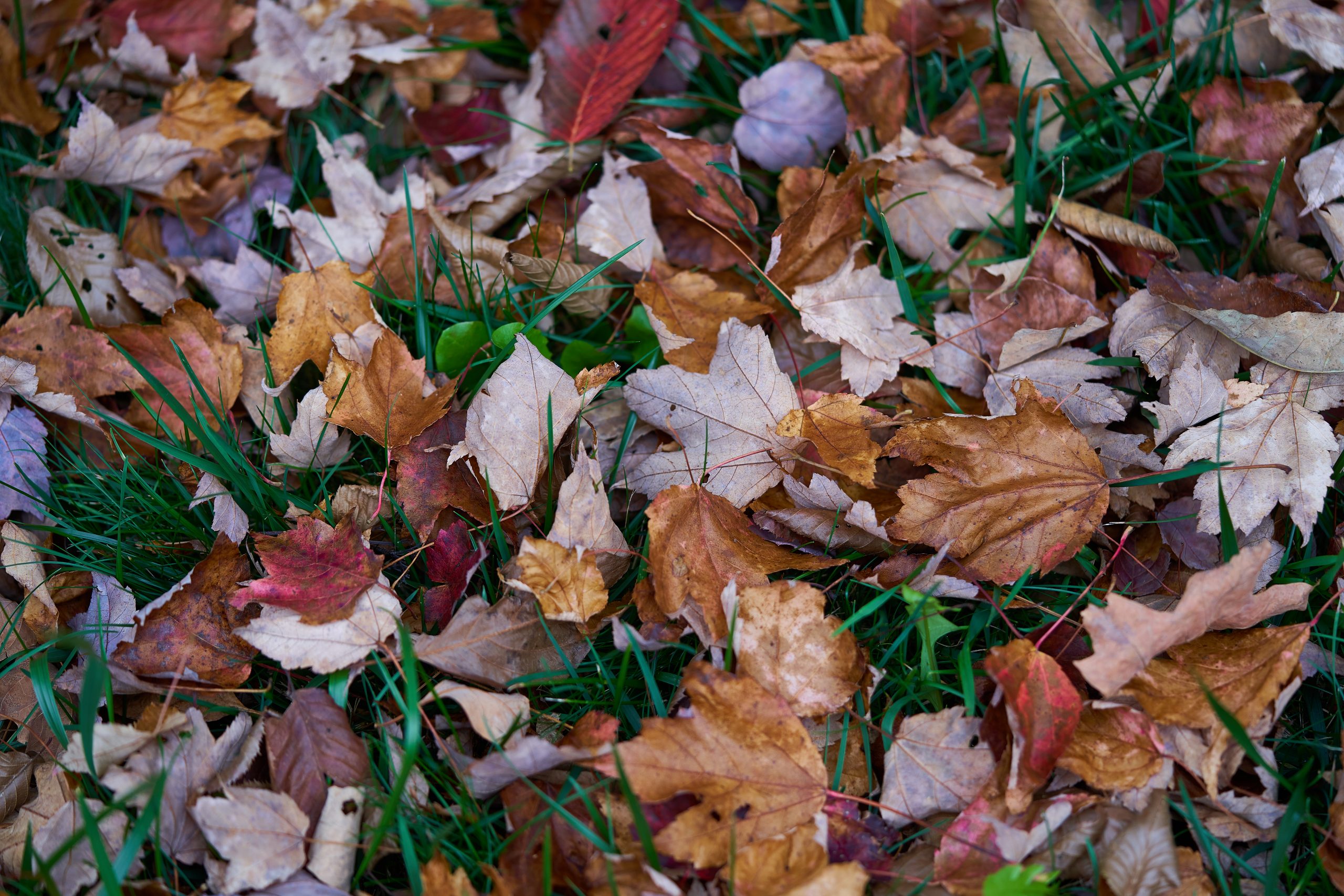 I took a walk around to see if there were any photos to be had. And there were a few.  Mostly trees holding onto a precious few dead leaves.  And the sky and the leaves reminded me of those lines from Poe.  And looking it up I noted that Poe was only forty years old when he died.  Well, he was a very strange man with many problems.  But he did capture some very vivid imagery in some of his work.  And late fall is his special time of year.  October, November and December seem to be the time and mood of his prose and poetry.  Maybe Poe could qualify as one of Ray Bradbury’s “October People.”

Autumn is a very good time of the year to be in a warm house and sharing good food and good talk with friends and family.  And Thanksgiving is sneaking up on us so I checked up on Camera Girl’s holiday planning and indeed she assures me that a twenty five pound turkey will be included and that ample and various pies and other desserts will appear on the menu, so everything seems to be in order.

She informed me that Walmart has begun playing Christmas music outside the building.  Apparently broadcasting it will attract holiday shoppers by some sort of sympathetic vibration.  I asked her if the music put her in the holiday spirit and she rolled her eyes at me.  Despite her clear lack of spirit I will be starting my annual Christmas music marathon very soon.  The centerpiece of this program is the album that my parents used to play when I was about ten, “The Little Drummer Boy” by the Harry Simeone Chorale.  When I hear those versions sung I might as well be ten years old again.  For a little while I can forget the horrors of the world around us and bask in the old remembered warmth of being a kid in Real America.