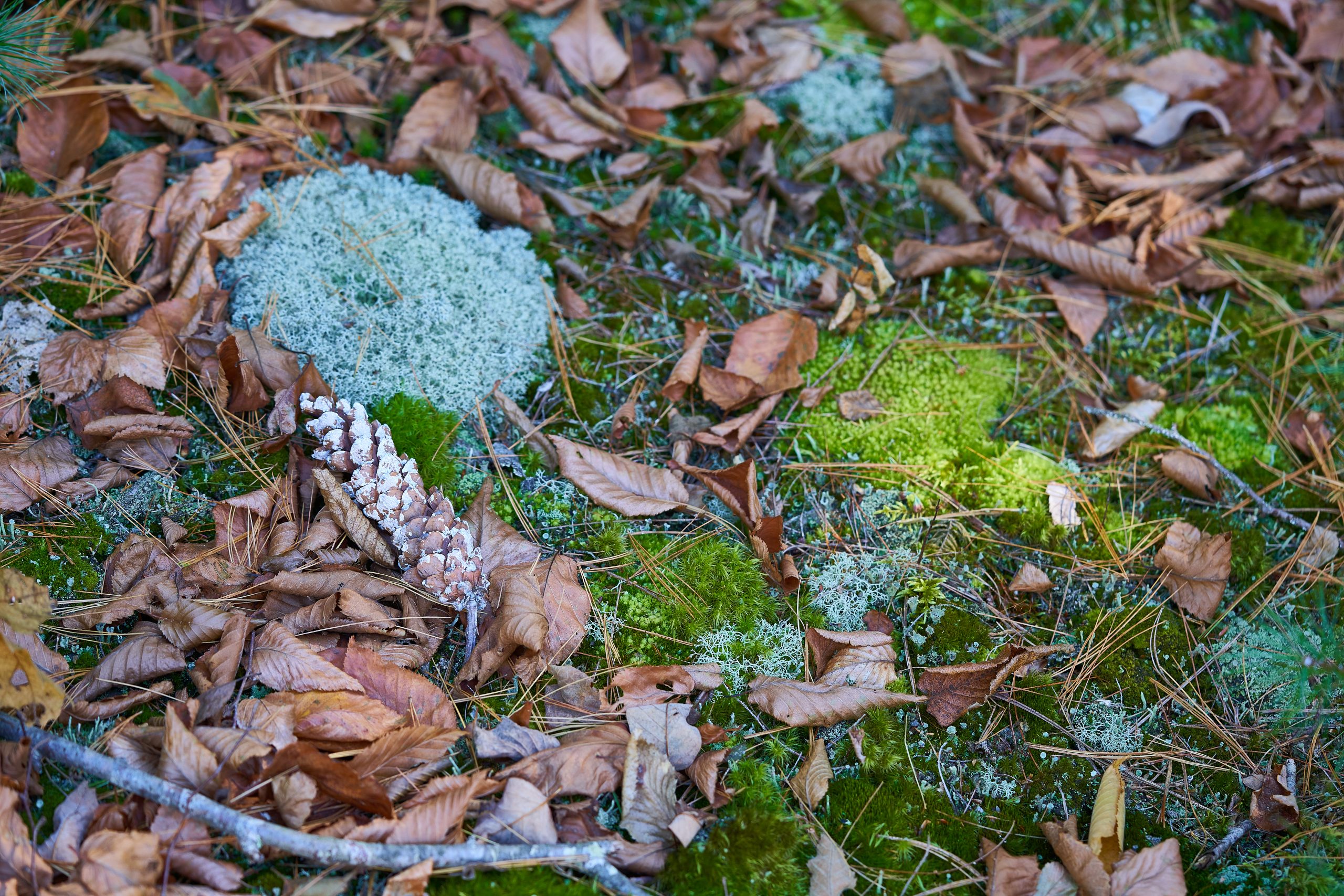 So today is the last official day of summer.  Tomorrow is the Autumnal Equinox but here in Dunwich fall is well advanced.  The crickets are hiding under stones and digging down to avoid the chill well before sundown.  Their chirping is becoming slower and weaker each day.  The frogs are still enthusiastically croaking and piping in the swamp but even they haven’t got too much longer to go.

We’ve gotten tons of rain in the last couple of weeks so the grass is green again and growing.  But the vegetable garden is on its last legs.  There are some peppers and eggplants almost ready to pick and a couple of butternut squash in a race to ripen before the death of the vines they’re on.  And the flower gardens are down to a few new cone flowers and some black eyed susans that haven’t given up the ghost yet.

Even the dragonflies are so lethargic that I think I could catch them with my hands if I tried.  Camera Girl saw a hummingbird a couple of days ago but they must be ready to head south already.  I haven’t seen any butterflies in the last couple of days so maybe they’re all gone.

So, it’s officially time to shut everything down and winterize the grounds.  All the lawn and pool furniture has to be stored away.  My fence repairs will have to be completed before the ground freezes.  And there are some incidentals.  I have to install a tree swing for Princess Sack of Potatoes.  I’ll use my weight as a test for the branch we’ve selected.  It’s in an odd spot because of a slope but it’s the only convenient branch.  I’ve also got to replace the transmission on my snowblower.  The parts are in but I’m hemming and hawing because I don’t want to do it.  It’s supposed to be straight forward but you know how that is.

Then there’s the rotten wood that needs to be replaced.  I’ve been stalling on that too.  Realistically I can skip this year but I promised myself I’d get the ball rolling and tackle one or two problems before winter.  At the least I should cover the problem areas with some tarps to avoid additional damage.  Maybe I’ll flip a coin.

The shorter days are already noticeable.  After dinner the sun is behind the hill in the west.  The light is gone by seven o’clock.  But the good news is that I mourned the end of summer on the last day of July.  After that I’ve already skipped ahead to thoughts of winter and any incidental good weather is all gravy as far as I’m concerned.  So here I am concentrating on Halloween, Thanksgiving and Christmas to get me through the end of the year and into the new one.

This year I have the elections to distract me from the shortening days and cooling temperatures.  The horror of Biden, Pelosi and Schumer along with their henchmen in the Deep State and the Media should provide stimulation that can’t be overlooked.  After all we could be looking at the official end of the republic as a legitimate political institution.  That’s got to be a noteworthy event to live through.  And even if we are saved by a shocking Republican victory I don’t think that will be something to sleep through.  And who knows, World War III might be in the wings if Biden keeps poking the Russian bear.

And I have a long list of tasks that I can perform indoors.  I’ve got a ton of pictures that need adjusting and all kinds of writing that has to be done so I’ll be anything but bored.

But it’s funny.  Once it gets chilly at night, say in the forties, we close the windows after dark.  And then there’s no outdoor sounds to hear.  No frogs, no owls, no coyotes even.  And that’s a big change.  You become detached from the natural world and plugged into the artificial one.  Electric light takes over and you tend to go to bed later and get up later.  Well, not Camera Girl.  She’s plugged into the dogs’ schedule and they’ll get her up at 6 am even if the apocalypse descends on us.  But I start to stay up later and read too much and watch too much television.

But that’s normal.  We compensate for the change of season as we do.  And there are family activities coming up.  Kids’ soccer games and birthday parties are in the offing.  And it’s almost time to drag out the Universal Classic Monster movies and introduce the youngsters to the hokey joys of Dracula, Frankenstein and the Wolfman.  I think I’ll indulge in some popcorn for that film festival.