How Do You Carry Around Your Camera Gear?

Anyone who has gotten the camera bug and doesn’t go the minimalist route via a smart phone or a point and shoot gets to the point where he has to figure out how to carry the cameras and lenses and tripods and monopods and filters and batteries and cleaning equipment and flashes and memory cards and, and, and, …, all the other crap that you think you might need on a particular day.

When I was still shooting a DSLR and I had a dozen lenses that I convinced myself I couldn’t be without I bought a tremendously large backpack, (Kata BP-502) which weighs about ten pounds empty and can fit every piece of photographic equipment I own and then some. 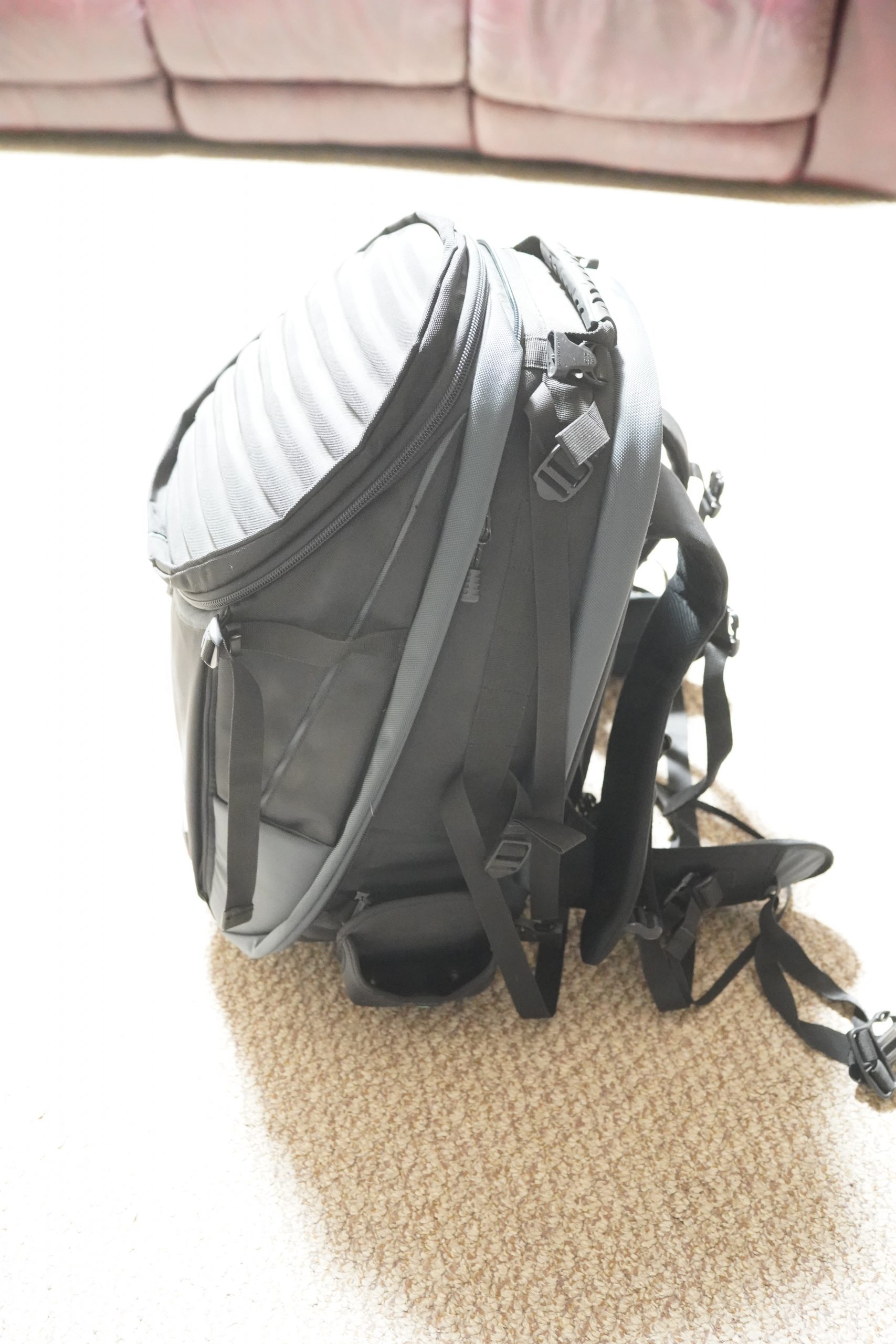 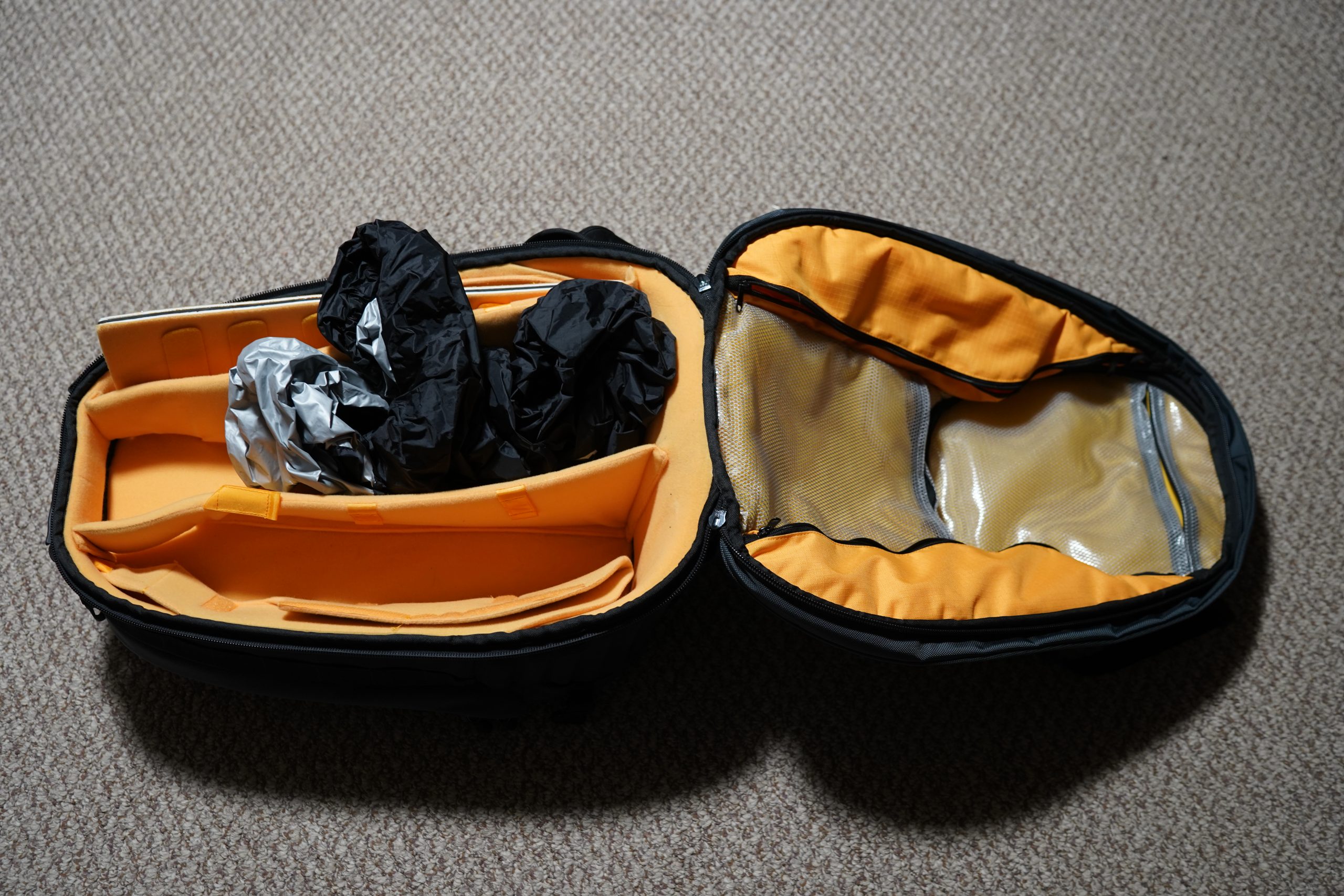 Suffice it to say this is the bag you take on an expedition to Madagascar.  I brought this thing to the Southwest once.  But because it would have to be checked at the airport, I mailed it ahead of time and we had a truck to haul it along with the camping gear we used.  Let’s just say this pack isn’t for the faint of heart.

Then I went the other way.  I bought a few slings. 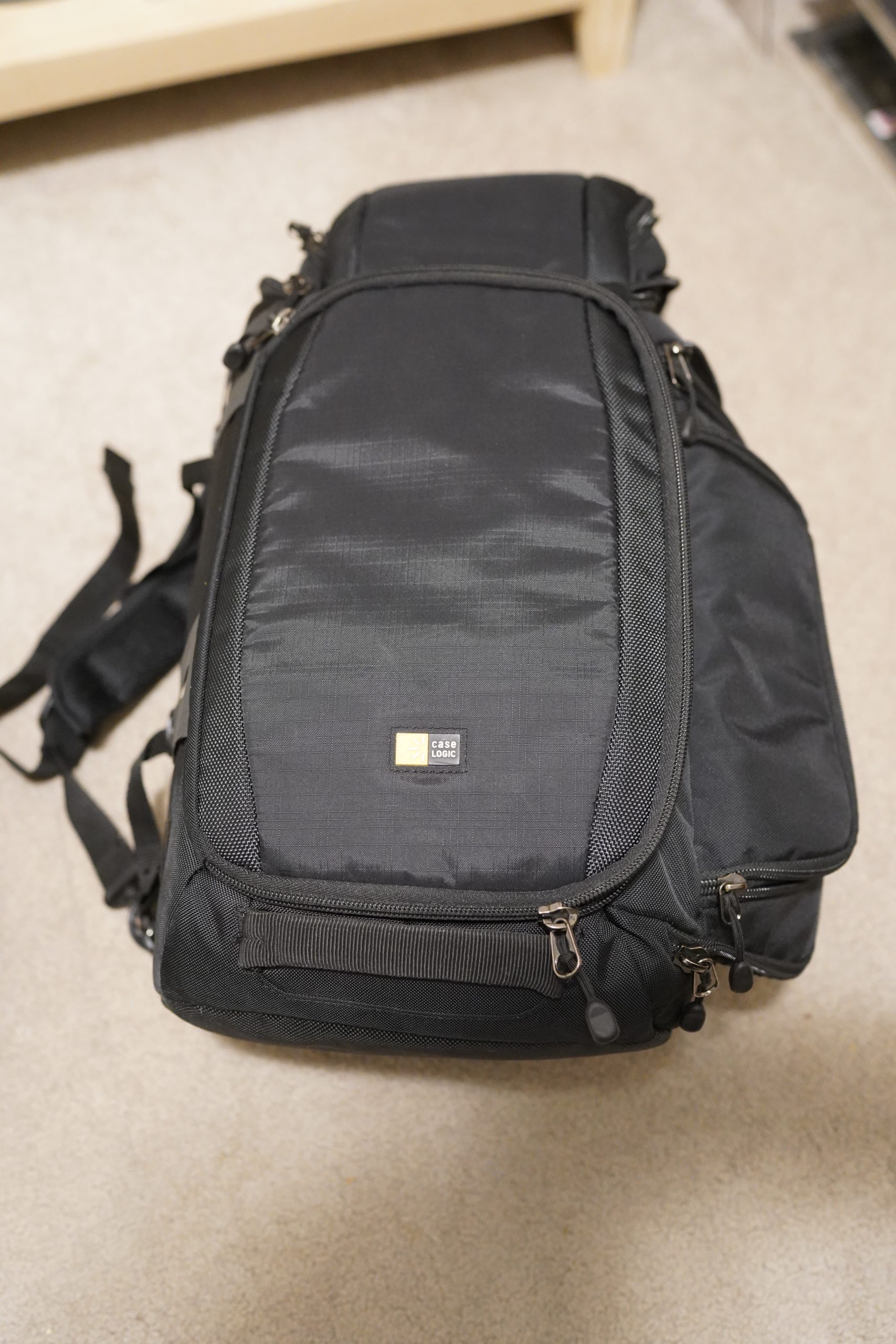 had a side entrance so I could sling it in front of me and do lens changes on top of it with having to put the bag on the ground.  This could be important if you happen to be in a swamp, I guess.  But it was still sort of bulky for short outings.

but the problem with a sling is that it gives you a pain in the back because of the uneven weight distribution.  One of them had a strap that could be added to straighten out the load.  But I thought about it and said, “Well how about just getting a backpack?”

And that’s kind of where I ended up.  I have a coupl’a three backpacks that cover the gamut.

The smallest one (Lowepro LP36413-PWW Photo Traveler 150 Backpack) will fit a camera and a few lenses and it’s pretty small.  And that’s what I use most of the time. 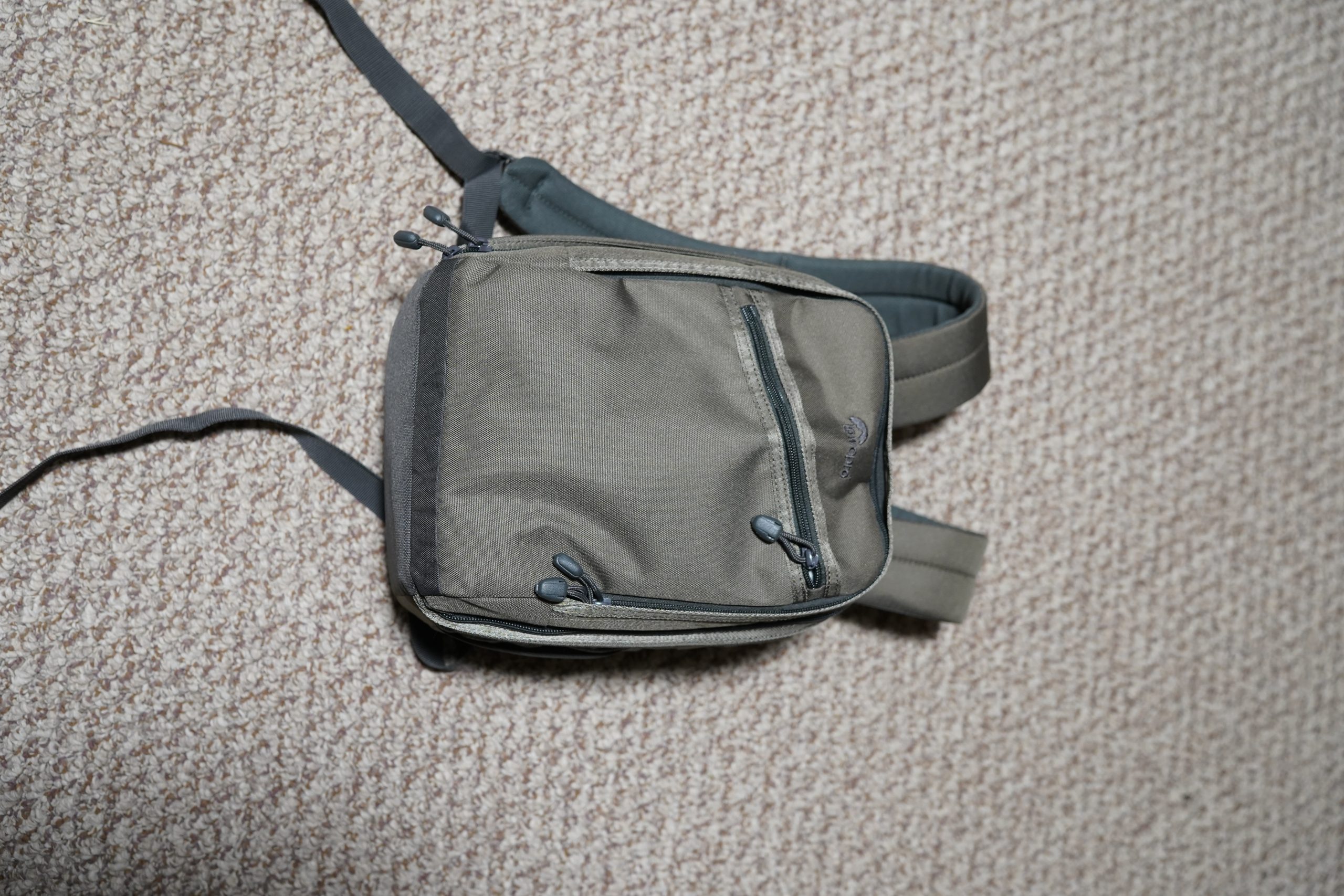 For the larger bags there are inserts you can buy to allow you to customize the way your various equipment items are supported and separated.  These vary in cost and utility and are sort of a personal preference but in some situations they can be pretty useful in a larger pack.

But for just walking around the yard with the 90mm macro lens I usually take the monopod.  The reason being, the 90mm lens is kind of heavy and after an hour or so of trying to get very steady close ups my arm gets tired.  But the monopod takes the weight off of me.  Chances are if I know I might want to take a few landscape shots I might throw a 35mm and maybe the 10mm lenses in the small back pack and take it along just in case.  It’s light and comfortable and really only laziness should prevent me from bringing it but laziness is my forte so it’s really a crapshoot.

So that’s what I know about camera packs.