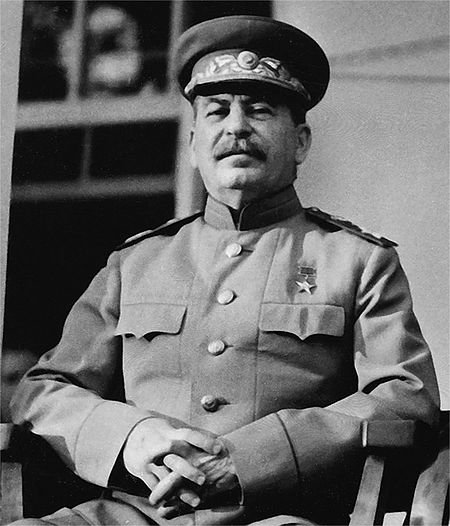 The world was divvied up.  I got everything I wanted.  My “allies” were stiff armed and I emerged triumphant.

Actually, none of those things are true.  The gathering was great.  There was music and good food and boisterous camaraderie.  We told stories and exaggerated our exploits in any number of old adventures from the “good old days.”  And we mocked the corporate “powers that be” and their toadies who are in charge of torturing us for fun and profit.  And we laughed at how lately things have been going sideways for them quite often.

And we had desserts, splendiferous desserts.  And we drank coffee and talked about those who were gone and planned our next gathering as the hours slipped away and a hot late-spring day became a fairly cold night.  And toasts were pledged and handshakes were exchanged and no one was silly enough to feel nervous about human contact.  The police never showed up and as I was driving away, I thought, “We’ve neglected to get together for a year because we were afraid of the Left?”

But we had been.  And not mistakenly, but of necessity.  The Left controls our lives.  They have the power to imprison us and make us paupers and take every good thing away from us, even our rights as Americans.  COVID and the BLM riots and the election fraud have made all those things clear to me and probably to millions of others.

And now that it’s clear we need to decide what we are willing to trade to escape from these people.  If I had lived in South Dakota then COVID would have affected me not at all.  I would still have had to live with the election fraud and maybe the BLM losers would have had a local presence somewhere in the urban centers but it would have been a mere shadow of the madness that went on in the Northeast and other blue areas.  In the fall when the flu season resumes the masks will be brought back and the Karens will shriek about the death that was waiting in the wings and now has come back to put them back in charge of making our lives miserable.

I’m trapped in place here for at least a year or two more.  But I’m guessing there are countless others who will take this opportunity to move to places with fewer Leftists and freer air.  And I envy those people.  It’s the right decision to make.  The only real question is which is the best place.  There are trade-offs having to do with employment opportunities and climate.  But all of these things are details that can be worked through if time and thought are taken.

My advice is take the time now and get the wheels rolling and start making it happen.  If you wait too long it just gets harder to break away from the encumbrances that grow up around you when you live somewhere for a long time.

Alright, end of rant.  The ice is broken and next week I’m hosting a Memorial Day family party, flush with barbecued meat, watermelon, corn on the cob, cake and ice cream and a swimming pool full of children and grandchildren.  And all I have to do this week is get the pool pH right and fix the gate on the pool fence.  Sounds about right.  The only fear I have is a patch of poison ivy that has crossed into the pool area and threatens the serenity of my favorite poolside deck chair.  But with the help of the Lord and my good right arm (not to mention a “liberal” coating of ivy-block to my face and arms) I shall prevail and restore order to the realm.