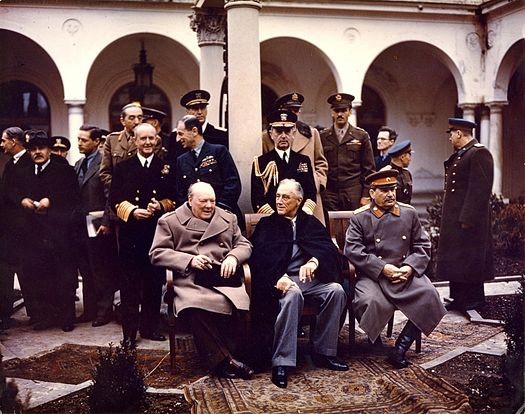 So yesterday was a small get together with some folks on our side of the aisle.  The guys came over with the wives.  And Camera Girl and I hosted a barbecue and food fest.  One of the guys is really expert at grilling rib-eye steaks.  And he did the honors to a tee.  To her credit Camera Girl bought the biggest, tenderest steaks despite her anger at the outrageous prices.  She is a frugal woman which is good since I’m a notorious wastrel.  Between the various hors d’oeuvres, desserts and side dishes I ate myself into a semi-coma.

But it was worth it.  It was a great time.  We barely mentioned politics and instead spent the time catching up on personal stuff.  I enforced the segregation by sex.  It was the boys on this couch and the girls on that one.  And that was how nature intended it to be.  Of course I always keep one ear pricked up in case Camera Girl starts spreading seditious propaganda against me.  She is a mutinous wench.  But she behaved herself for the most part.

So today we’ll catch up on stuff we put aside for the party prep but things will go smoothly now.  Speaking meteorologically the endless torrential rain has continued I’ll have to drain another 3 or 4 inches of rain from yesterday and last night.  Between the pounding rain and the lightning and thunder, the dogs are demoralized and despondent which seems okay by me but Camera Girl is sad.  The hounds are her babies and she dotes on their every need.  Bah!

I think I’ll do some movie reviews this week.  There’s something to be said about being happy.  Yesterday reminded of that.  Sure it’s important to fight back against the Leftist Losers but you’ve got to make time to live your life too.  A friend said I should review another Nick Cage movie called “Pig.”  Apparently Cage is a man of the land in this movie and he uses a pig to hunt truffles for sale to rich people.  Somehow he is wronged by someone.  Hopefully he goes on a rage-fueled rampage of vengeance against someone or other.  Well, that’s what I hope anyway.  But we’ll see.

So stay tuned I should have content up today.

Pigs have a superior sense of smell and have been used to hunt truffles for centuries. The problem being, once the porker finds the truffles, you have to get to them before he eats them.

War Pig, based on Nicholas Cage’s last few movies I expect this to be a stinker. But it’s possible it will be epically bad. In that case it might just be worth watching for the mockery I could heap on it. I’m of two minds but I think I want to take the chance.

Like “Plan Nine From Outer Space”, it may be so bad it is good to ridicule.

This generation needs its own Plan 9. Maybe a greatest hits compilation of Joe Biden speeches. That might do it.