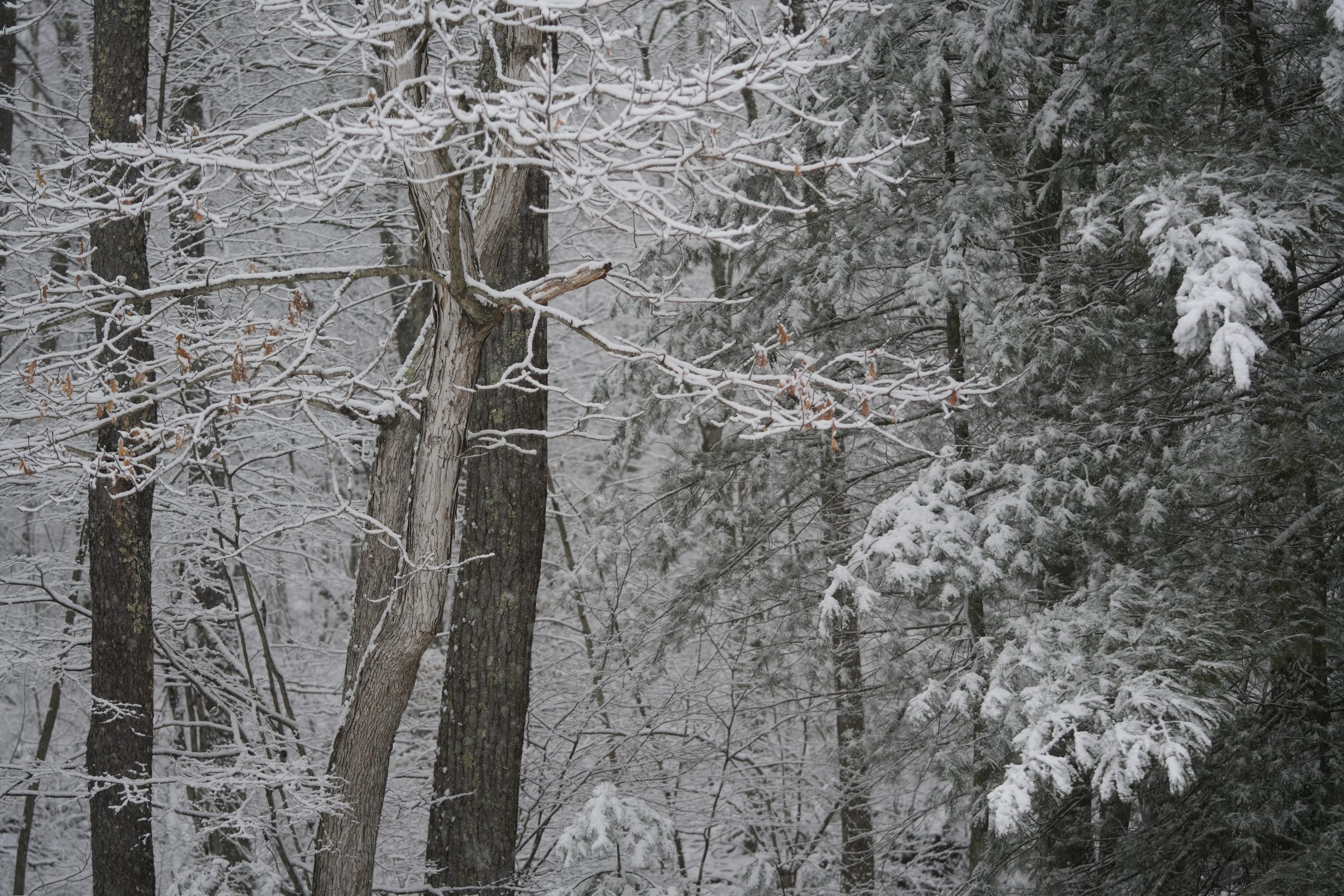 There’s something ironic about the weather around here.  My snowblower is broken, my snow shovel is broken and now my sense of humor is broken too.  The forecast said “scattered light snow showers leaving less than a dusting of snow.”  I went out with my broken shovel and cleared the driveway and by the time I finished it the snow had recovered the ground even deeper.

Man, I hate this place.  I took some pictures of daffodil sprouts pushing through the mud three days ago.  I made plans to go to a car show this Sunday.  And now this crap.

Sure, I know this is probably the last real snow of the season and next week it’ll be in the sixties but this place sucks.  It’s probably the reason the people here are so weird.  The weather has left its mark on the soul of the inhabitants.  They’re scarred by the perverse, malignant foibles of the climate here.

Alright, I got that out of my system.  So this isn’t going to be that big a deal.  I’ll go out again tomorrow morning and shovel it away with my broken shovel and before you know it this will just be a dim memory receding behind me.

There!  All better.  So I really enjoyed making fun of Dementia Joe in that last post.  I think I’ll do more of that.  He really deserves it and there are plenty of other dimwits in his administration that deserve to get their 15 minutes of fame too.

After the debacle of the Polish MiG fighters I wonder what new brilliance will hatch out of the State Department.  Hearing about the bioweapons labs that they sponsored in the Ukraine I wouldn’t be surprised if smallpox reappears in our lives.  There really isn’t any limit to the imbecility that rises out of our government.  But as someone recently commented, the American people are getting what they voted for.  The only question remaining is have they had enough?

Yes, the American people are getting what Joe promised: https://thefederalist.com/2020/10/22/joe-biden-finally-admitted-he-wants-to-end-the-oil-industry/

Did they vote for that?
I don’t think so. More evidence every day shows that the election was stolen.

Then let’s say the Left got what they voted for.

Chemist, I’m sure you know that if I had my way Joe Biden would be in prison for influence peddling. But if even 35% of America was willing to vote for him as President we’re looking at tens of millions of voters who should have their heads examined. I believe that only disaster will wake these people up. And it seems disaster they’ll get. And us along with them.