So, I finally bit the bullet and began post-processing my Yellowstone Trip photos.  I’m surprised at how many nice wildflower shots I got.  I know, I know.  Wapiti and bison and bears, oh my.

But the landscape and flora stuff are good too.  Many of the flowers are very different from the vegetation in the northeast. 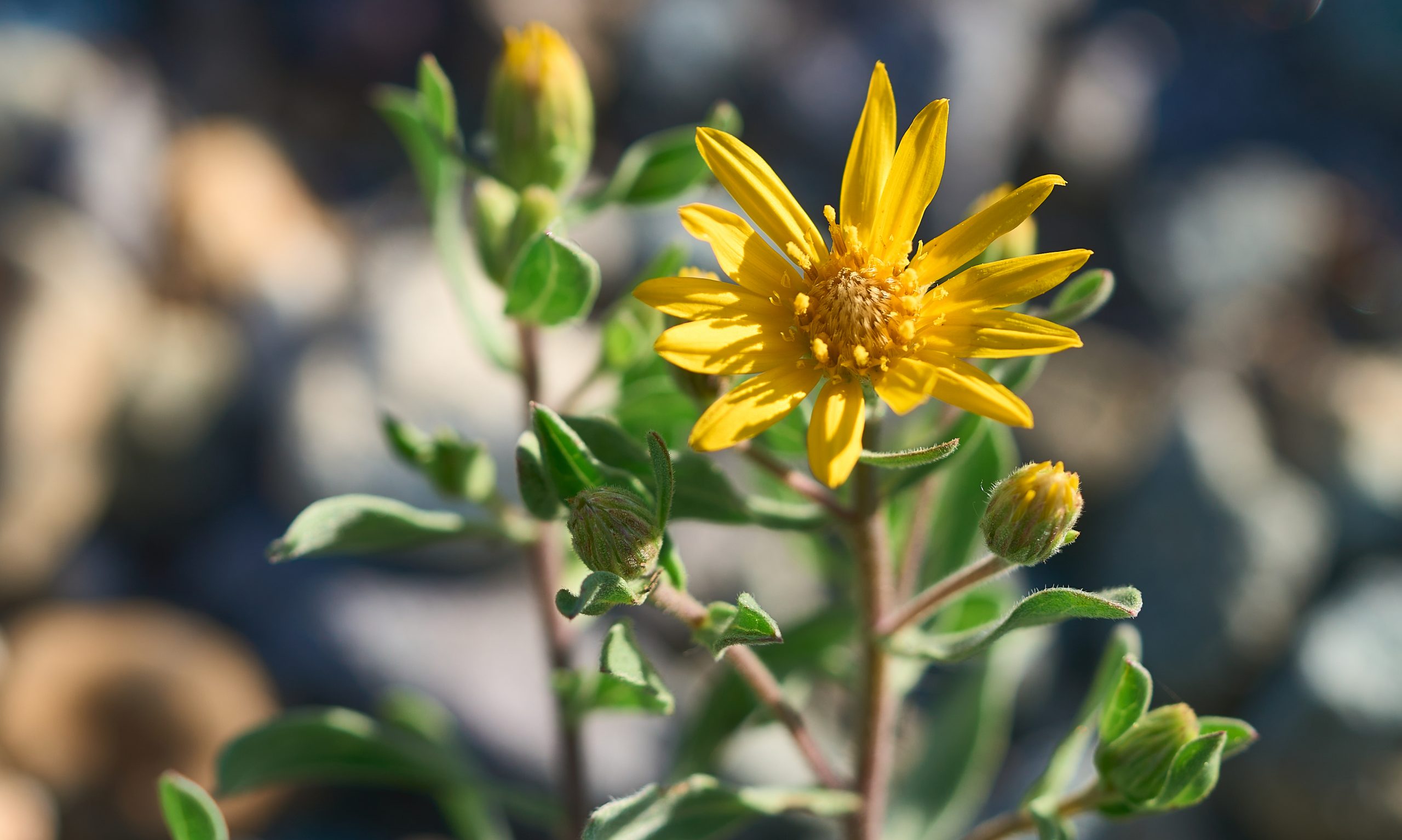 And some of the wildflowers are the cousins of perennials that we plant like lupines and monkshood.  It adds another dimension to the trip.  I’ll probably spend the winter looking up the flowers to identify them and then do a post on my favorites.

With the grandkids already back in school Camera Girl is not as insanely busy as usual so I told her we needed to find a new tv series to watch.  I had heard that the “Terminal List” with Chris Pratt was pretty good so we watched the first episode last night.  Well, Camera Girl told me there’s too much killing.    Since Jack Reacher is one of her favorite fictional characters, I found this very surprising.  It turns out that when civilians are the victims, she processes the killings differently.  So, we’re going to watch the second episode tonight.  I suspect she’ll be more comfortable with the violence when it’s just bad guys getting offed.

And at last, it stopped raining.  So, we got out for a walk in the forest.  And the lake has almost reached back up to the spillway height.  The sun was warm but we could feel that the summer heat is waning.  The afternoon shadows are already hiding half the fields from the sun and the butterflies and dragonflies are on their last legs.  But just as a last gasp of summer Camera Girl found a Spicebush Swallowtail Butterfly caterpillar. 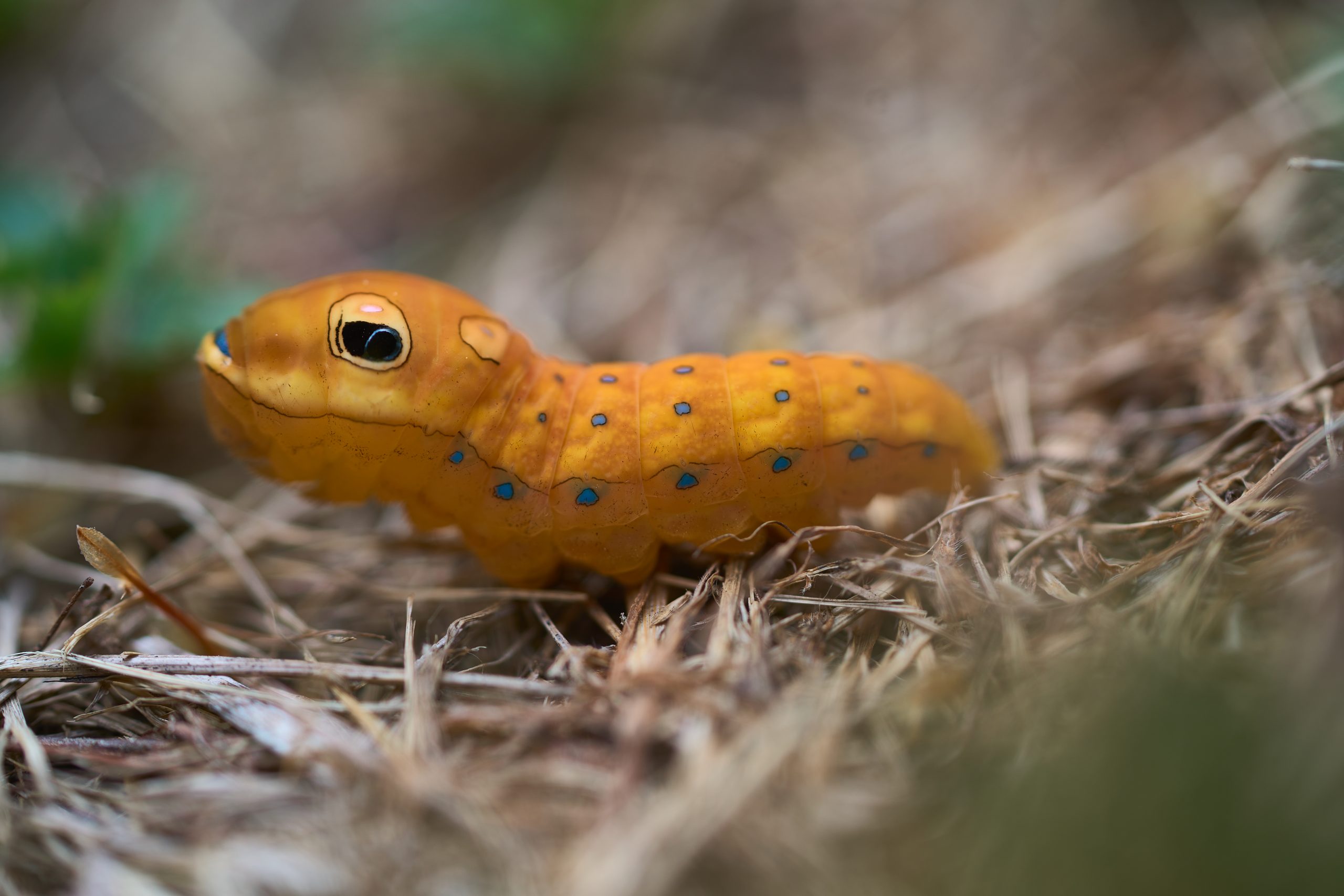 I set it up in a net cage with some sassafras leaves and it almost immediately metamorphosed into a chrysalis.

Well, that’s another natural history project for Princess Sack of Potatoes.  I’ve got to hand it to Camera Girl she has sharp eyes.

I was thinking today, it’s almost beyond belief to think that Joe Biden could actually be President of the United States.  I mean he’s a congenital liar, a dimwit and a sexual deviant.  The only answer that makes sense is that we’ve gotten way stupider as a country.  Or possibly we really have reached that tipping point where more than half the country is being bribed by a something for nothing program.  Then again maybe it’s a combination.  Maybe if you add up all the dimwits and all the loafers it’s 51%.

Well, whatever it is, it’s damn discouraging.  I mean he’s such a sleazy crook, that it’s embarrassing to be associated with a constituency that would have him.  I wonder if a good campaign against him in 2022 and 2024 could appeal to people’s sense of shame at allowing such a pathetic loser to be their leader.  What could be the slogan?  How about, “Joe’s a moron.  If you vote for him, you’re a moron too.”  Or maybe, “What grown man showers with his twelve-year-old daughter?  What kind of man raises a son who has sex with his dead brother’s widow?  What kind of man sniffs the hair of women and girls during a White House ceremony?  Is Joe Biden President of the United States or Caligula?  Anyway, it’s a thought.

Well, now that the rain has stopped, I can get some more of the outside projects finished.  Soon we’ll be putting all the yard equipment indoors for the winter.  And Camera Girl has started putting up the Halloween decorations.  I thought it was a little early but she says Princess Sack of Potatoes really likes scary stuff.  I can’t argue with that.  I guess it’s time to bust out the Universal Monster Movies.  Well, there are some consolations to the end of summer.

PINO Joe was not elected in a free and fair election.
The broadcast and print media colluded to hide anything bad about Joe and emphasize anything bad about Trump.
The tech companies did not allow Americans to share any bad info about Joe.
The FBI buried the stories about Hunter’s laptop, drug abuse and firearms violations.
Multiple secretaries of state arbitrarily changed their election rules right before the election and allowed ballot harvesting, unsigned ballots, ballot drop boxes and other abuses. These actions were all found to be illegal after the fact but it was too late.

It would be nice to see a few wins this time around to keep some hope going.

Yes to all the above but add this: A combination of the US mainstream media both print and video, the Dimocrat National Committee, the US Department of Justice especially including the FBI and the collected US Intelligence agencies had engaged in a 4-year concerted, and apparently successful, effort to demonize President Trump.

While he was President, a significant portion of the US bureaucracy aided by the US media was actively engaged in an effort to destroy him.

I fully agree with your assessment. I guess my reasoning is if the Left can now guarantee control of the Congress and Presidency (which we’ll find out in November) then I will have to reassess my relationship with the United States of America. If it’s a sham republic, a banana republic, then I should measure its pros and cons against all the other regimes in the world as a place to live. It’s awful to think that way but logical.