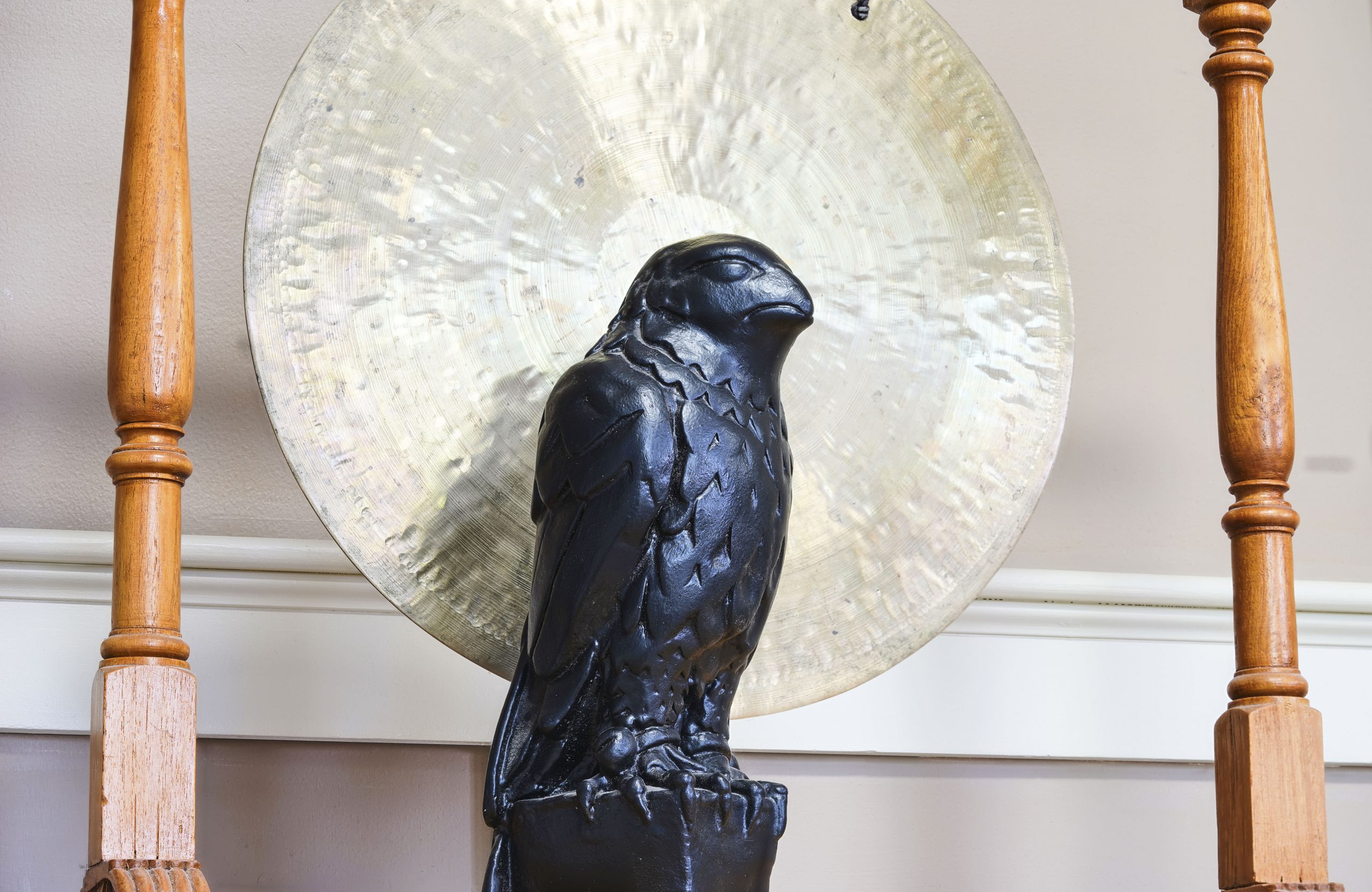 Today I had to get in the asset statement for my business.  The government gets to tax the assets of a business.  Now if your business is selling books and photographs what are the assets of that business?  I would have said my brilliant mind.  There was no column on the form for that.  So, I put down the computer I type the words out on and the camera and lenses that I take the pictures with.

When I brought in the form the town official who looked it over asked me how much the desk and chair cost that I sit at and on.  She had me there.  Those things are so old that I really didn’t know how much they cost.  And by now the depreciation must have whittled them down to pennies.  So, we settled on a guestimate.

The fact that I’d waited until the last day is a feature of my psychology.  It’s one of the reasons I have been acclaimed as possibly the laziest man who ever lived.  It is also true that it sometimes makes my life rather difficult.  But having accomplished the task it renders me almost euphoric for having overcome the unimaginable gravity of sloth.

Here we are only a week out from the election.  I think the pundits and readers are almost beyond caring.  Fetterman, Oz?  Warnock, Walker?  Mastro, Laxalt?  Who are these strange people haunting our waking hours and promising to be able to solve all our problems?  To be fair, if the three Republicans listed are elected then suddenly Creepy Uncle Joe won’t be able to inflict anymore horrible judges on us.  We won’t have to pay even more trillions of dollars to Democrat friends selling windmills and solar panels.  So, I guess there is some reason to play this game.  But it does seem like a carnival act we’re exposed to every two years.

I just wish we had our own party and didn’t have to depend on Mitch McConnell and the other clowns like Mitt Romney that parade around and sell us out for graft and power.  But I guess we know that over time the next party will fill with rats just like the old one.  But even if we don’t replace the party, we should have a “sub-party” that allows just the normal people to get together and thrash out our thoughts on what needs to be done and decide who we want and don’t want to represent us.  And now that Elon Musk paid 44 billion dollars to liberate Twitter maybe he’ll be smart enough to build it into something that organizers can use to communicate with those people.

I mean if this social media is supposed to be good for anything it’s to allow tech geniuses to figure out what people want to buy and then put it in front of them to buy with the click of a mouse.  So come on Elon.  Sit down with your old PayPal buddy Peter Thiel and build an app that let’s non-progressives build a virtual town square where they can decide what they want in the real world and then make it happen.

I’m pretty sure we’d all pay five bucks a month for Twitter if it had some of the features of LinkedIn and Facebook.  Maybe it could have a movie feature like Netflix where premium entertainment could be ala carte.

And when you get around to it add our own PayPal and GoFundMe and while you’re at it our own Amazon.  We don’t care if you cheat us just a little just as long as we don’t have to hear the word “your pronouns” ever again.

A tax on your desk and chair?
My god, man! You need to get out of the communist hell hole you live in.
I think I would buy a table and chair at a garage sale for $5, get a receipt, and show that to the harpy next year.

It is embarrassing. New England is the land of taxation. Samuel Adams must be spinning in his grave. But I have to wait for my youngest granddaughter to be too old to babysit before her grandmother will even think about moving. Annoying but family comes first.