Celebrating the Rituals of Summer in Stalinist America

So yesterday Camera Girl and I travelled to our favorite seaside paradise to celebrate the sun and surf with all of my descendants and their spouses in the appropriate fashion.  There was swimming, boogie boarding, sand castles, crab hunting, sea shell collecting and sun bathing.  Afterwards there was way too much fattening food and an enormous portion of ice cream.

All this was followed by various board games.  I was unsurprised to discover how many of my descendants were very good chess players.  But the game that they really got excited about was Yahtzee.  Now I’ve been known to join in the game.  But I was shocked by the maniacal chants of “bonus Yaht” that echoed around the vacation house as an inordinate number of these five of a kind dice throws occurred.  In fact, I volunteered the opinion that the dice were loaded.  These shrieking fanatics, which included Camera Girl, paid no attention to my analysis and cheered the shocking luck.  But it was impossible to deny that I had a better time watching this game than I can remember watching any professional sports game in the last dozen years.

This morning we got up early and were treated to a delicious breakfast of scrambled eggs, sausage, potatoes and sweet bread by our host.  Then we took a walk on the boardwalk and saw the sights such as they are.  Unfortunately, one of the destinations was a souvenir shop where Camera Girl added two more hermit crabs to her colony.  Princess Sack of Potatoes finds these shell-shifting crustaceans fascinating so Camera Girl uses them as an attraction which gives her leverage over the diminutive royalty.  Apparently spending time with these invertebrates is a bargaining chip for such behavioral manifestations as hand washing, vegetable ingestion and cooperation at nap time.

So, I forked over the card and even carried the paper bag containing these refugees from a seafood bar.  And before we knew it the trip was over.  We weren’t staying the whole week like the younger contingent.  As the elder statesman my mission was to give the benediction that confirmed that the next generation had mastered the skills needed to host a family event at Old Orchard Beach (OOB).  And then to get out and leave enough room for the young to enjoy the facilities so full of my descendants.

As we drove home, we reflected on all the traditions that we built up over the couple of decades that we brought our kids to this seaside town in Maine.  And now the torch is passed and the grandkids are getting to do the same things.  When we first moved to New England, we tried the more popular resorts on Cape Cod.  But not only were they very expensive but the atmosphere was too refined.  There was too much antiquing and bicycle paths and not enough bumper cars and roller coasters.  So, I asked an engineer friend of mine who was about thirty years older than I was where could I bring a bunch of kids on vacation that was actually fun.  He said, “OOB.”  Apparently, it was the working-class destination I was looking for.  What it lacked in cachet it more than made up for with a nice white sand beach and clean water.  And the rest is the family dynamic of enjoying the company of your kids.

And while I was driving the considerable distance back to the Compound, I reflected that even under an Orwellian regime like the Biden gang there is still an inner life that can be cultivated with the people who really count.  Sure, we don’t have much money.  With the economy crashed we’re all struggling to make ends meet.  But it doesn’t cost much to play Yahtzee.  And even I still have hermit crab money.  So even in a banana republic life goes on and summer must be celebrated.  So, I’ll put off my despair over the Stasi raids and the 86 million new IRS agents for another day when I’m not as happy and contented.  Bonus Yaht! 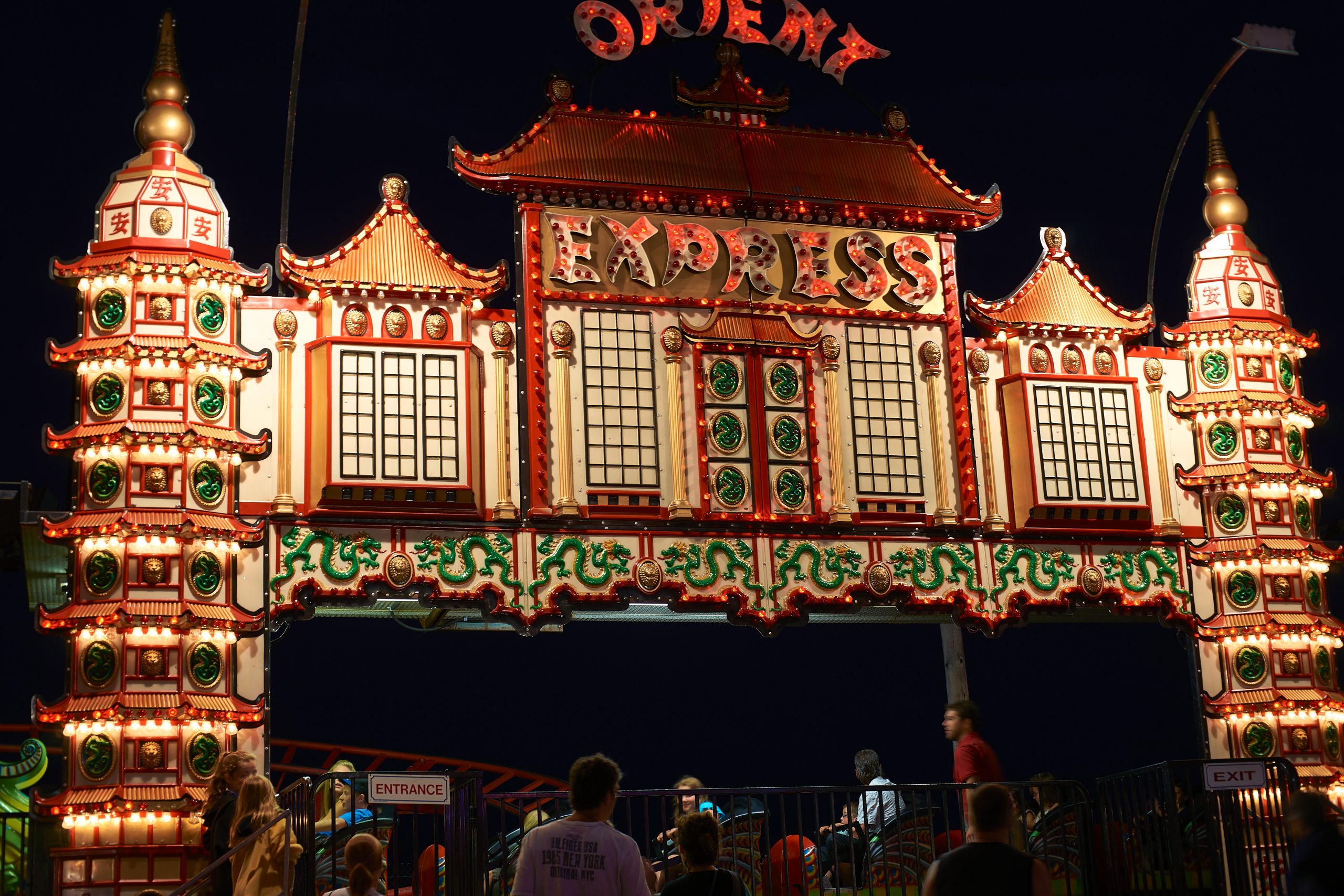 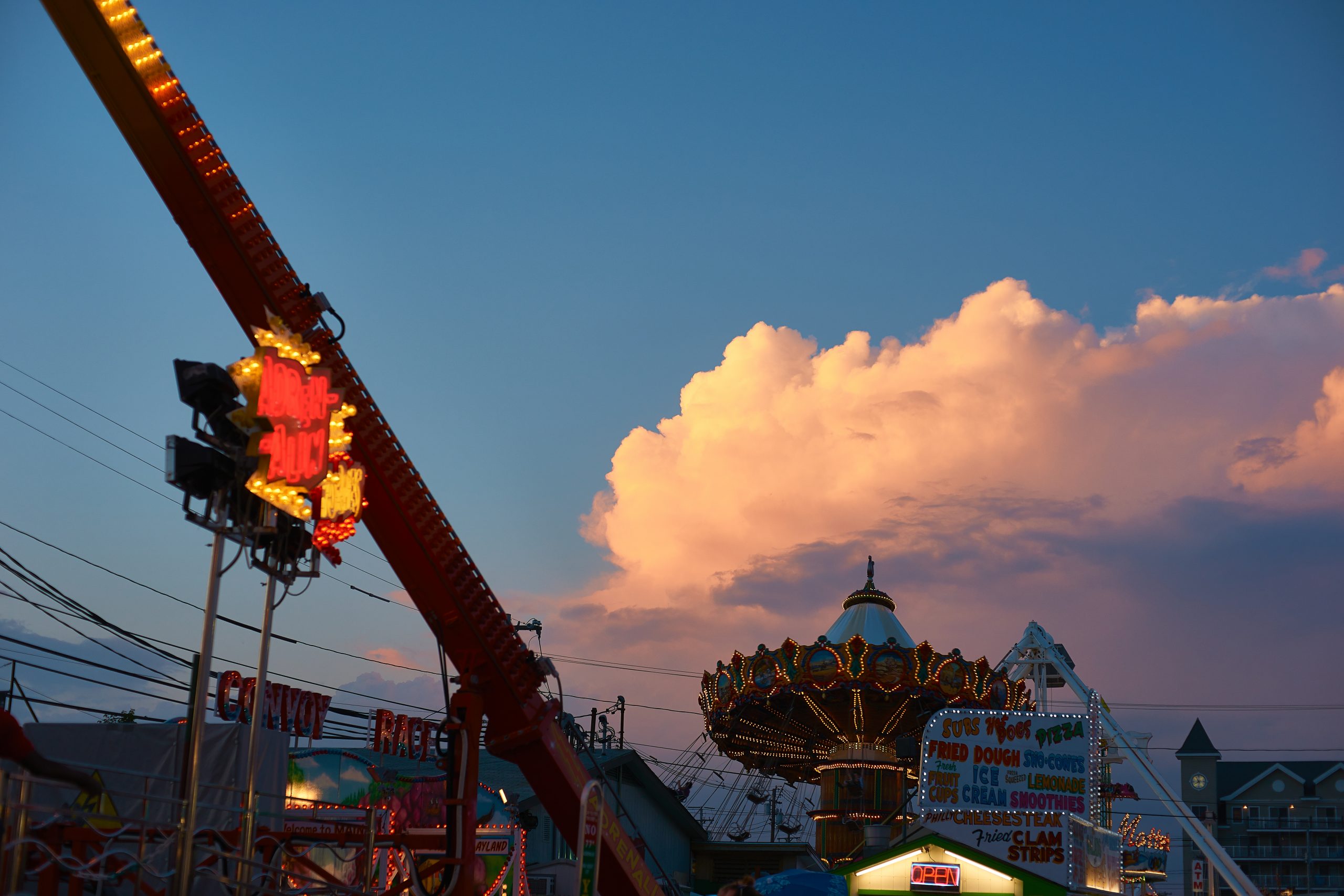 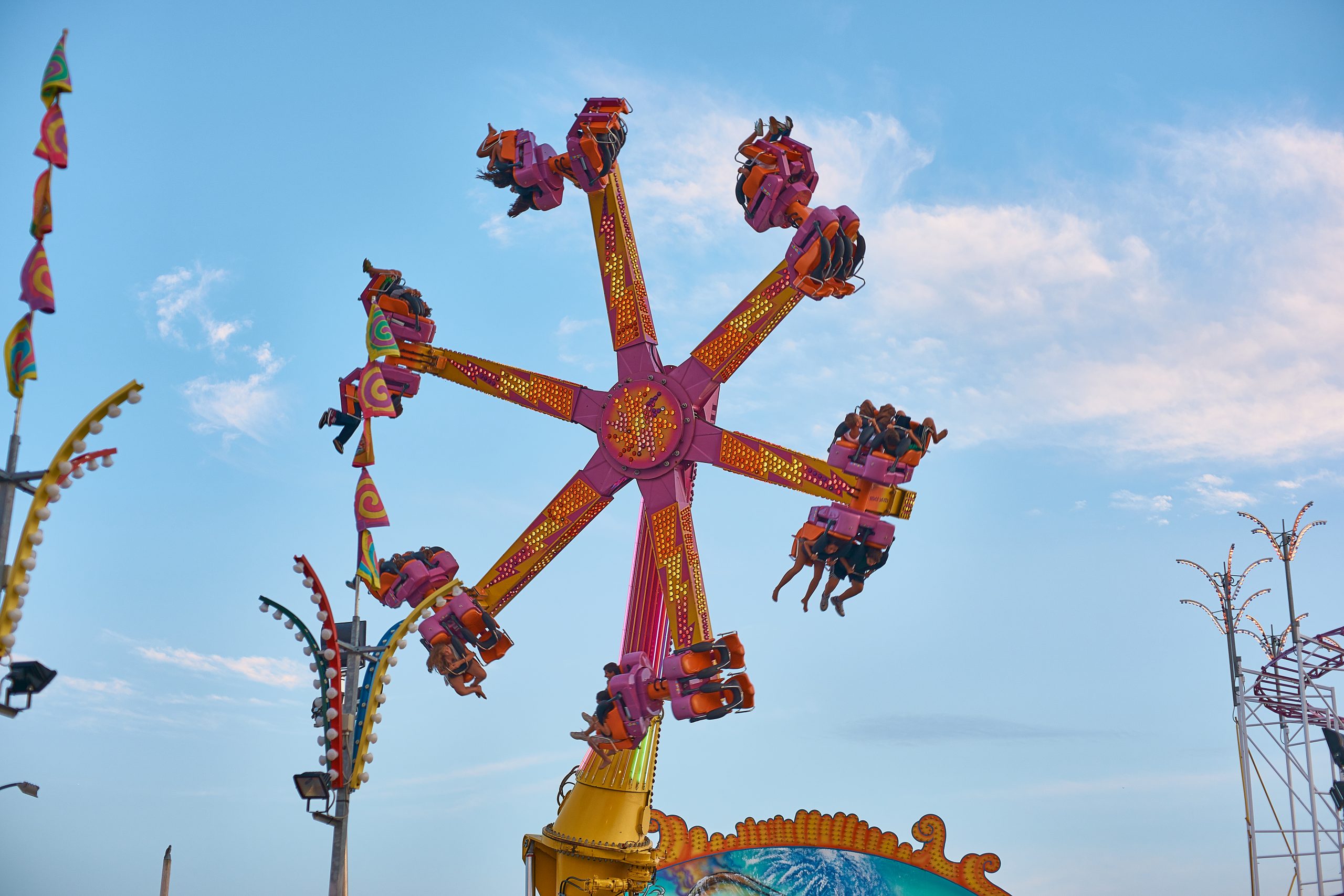 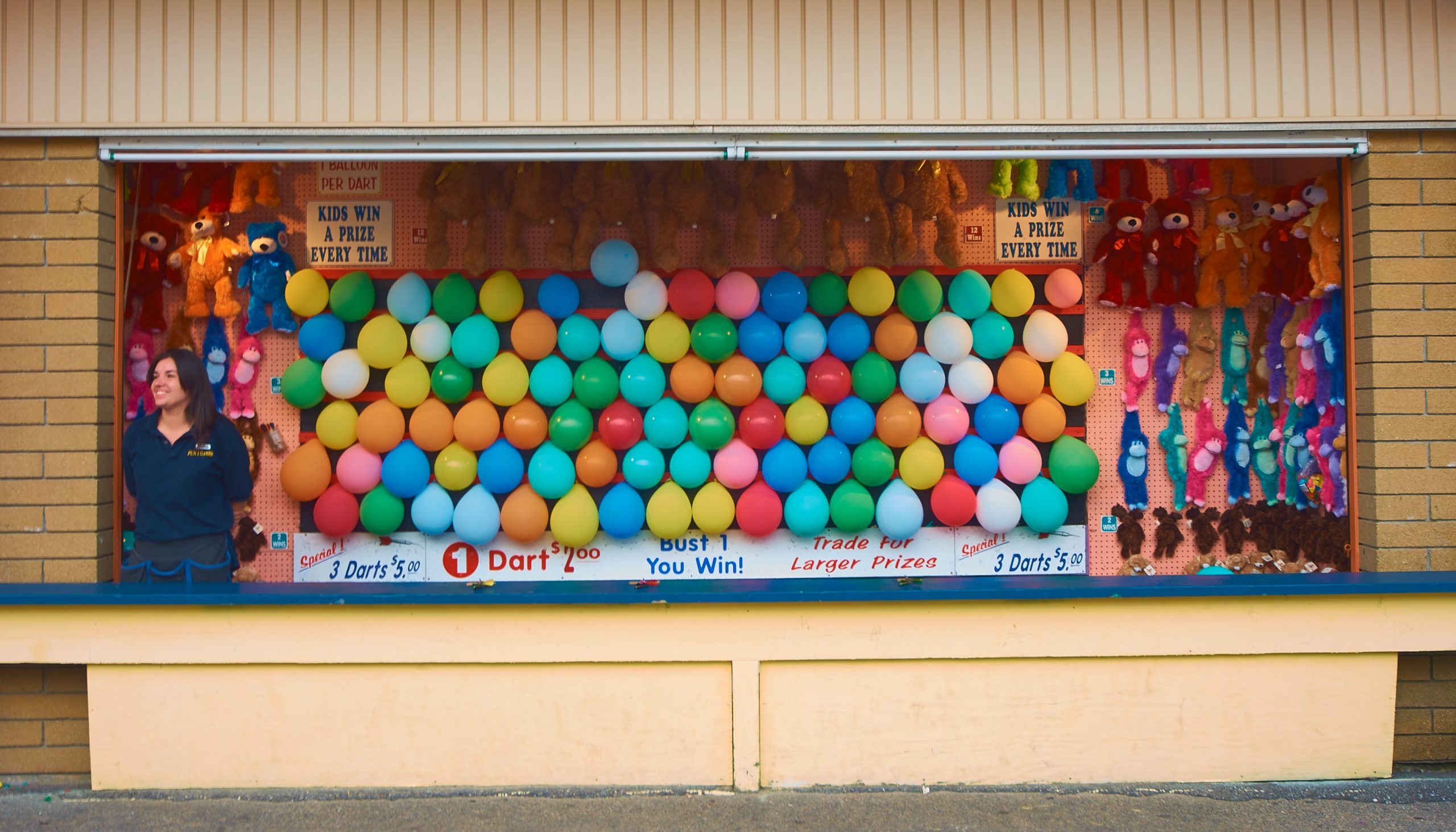 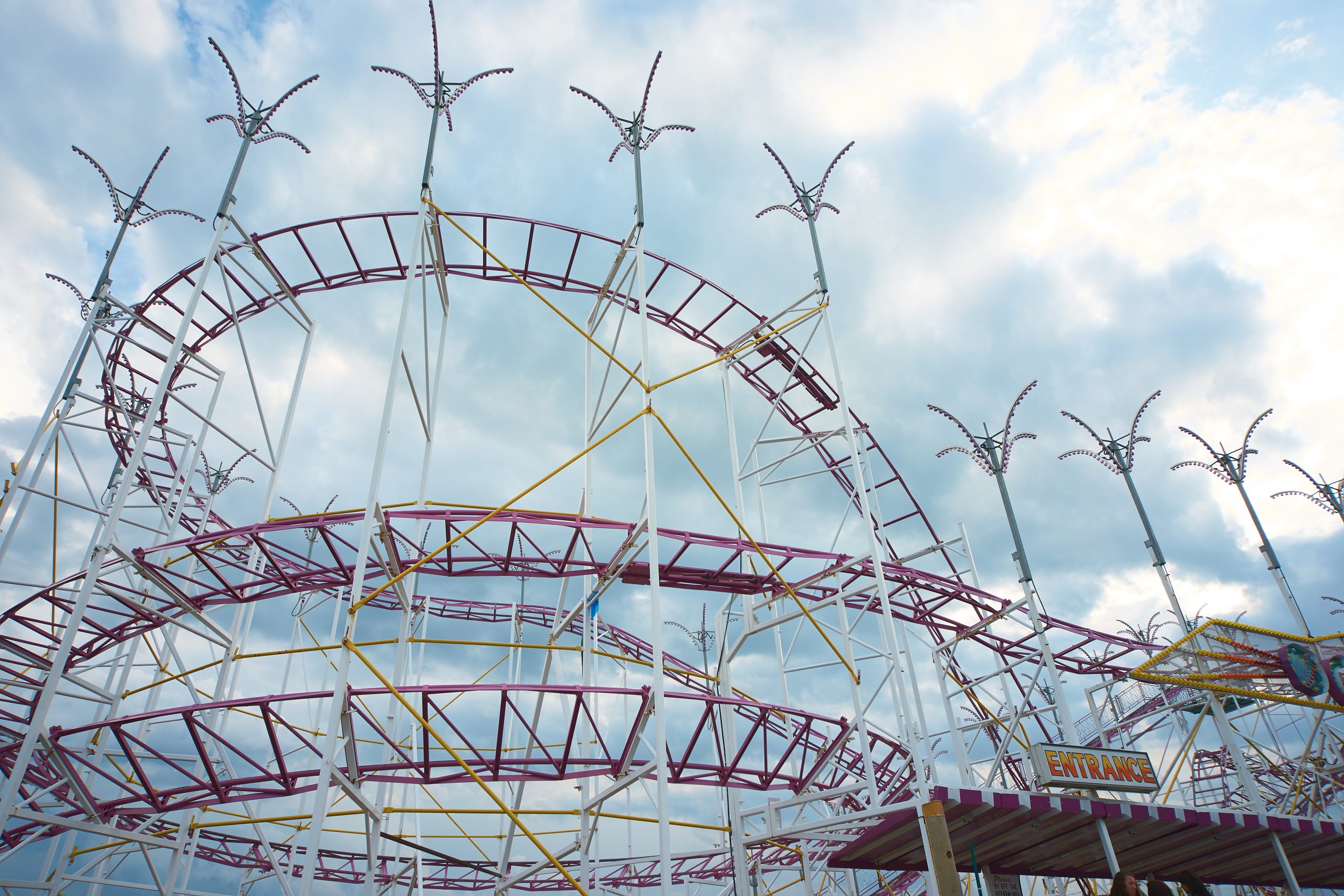 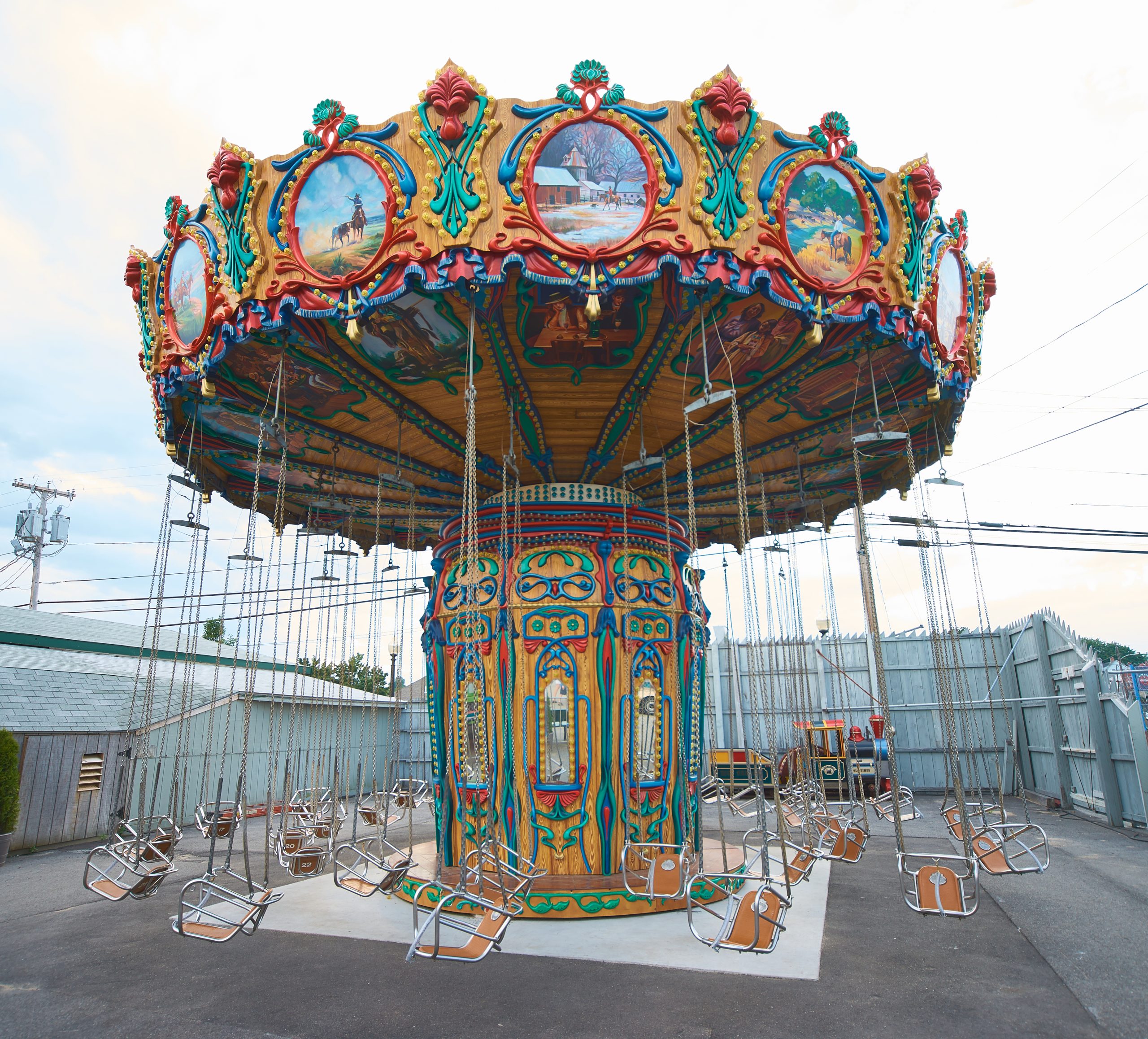 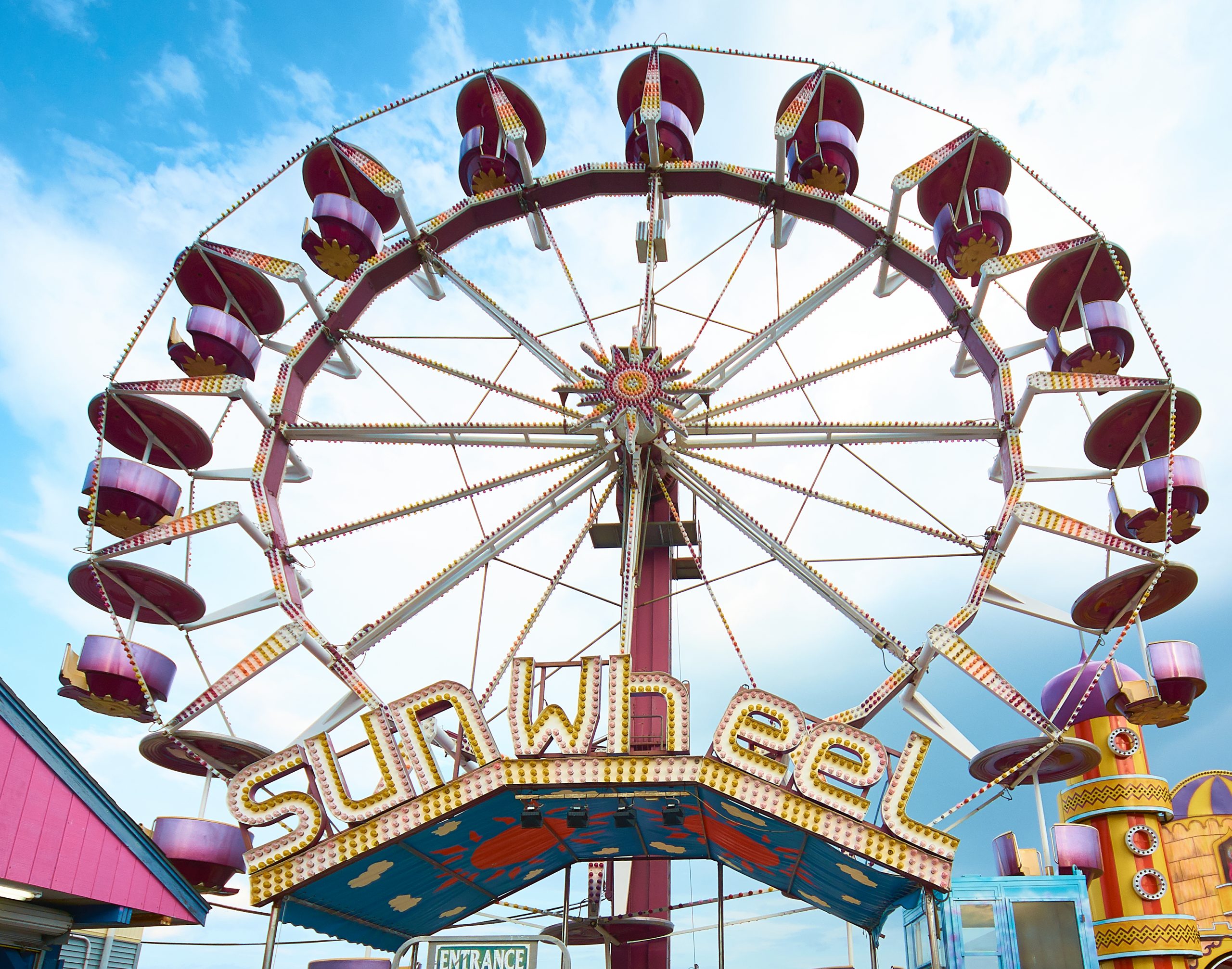