Here’s my retrospective on 2018, completely subjective of course and whenever I can’t make up my mind or I don’t want to leave something out I’ll cheat and provide more than one choice.  And that’s one of the wonderful things about being the boss, you get to break the rules and do what you want.

Some are political, some philosophical and some just human nature.  The order is just chronological of their appearance on the site.

“In the many forms of government which have sprung up there has always been an acknowledgement of justice and proportionate equality, although mankind fail in attaining them, as indeed I have already explained. Democracy, for example, arises out of the notion that those who are equal in any respect are equal in all respects; because men are equally free, they claim to be absolutely equal.”

“No state will be well administered unless the middle class holds sway.”

“When there aren’t any smart decisions, I suppose you just have to pick the stupid decision you like best.”

“No one likes the fellow who is all rogue, but we’ll forgive him almost anything if there is warmth of human sympathy underneath his rogueries. The immortal types of comedy are just such men.”

“Every normal man must be tempted, at times, to spit on his hands, hoist the black flag, and begin slitting throats.”

Carpe diem!  Seize the day!  Rejoice while you are alive; enjoy the day; live life to the fullest; make the most of what you have. It is later than you think.

“And this is the simple truth – that to live is to feel oneself lost. He who accepts it has already begun to find himself, to be on firm ground. Instinctively, as do the shipwrecked, he will look around for something to which to cling, and that tragic, ruthless glance, absolutely sincere, because it is a question of his salvation, will cause him to bring order into the chaos of his life. These are the only genuine ideas; the ideas of the shipwrecked. All the rest is rhetoric, posturing, farce.”

If civilization had been left in female hands we would still be living in grass huts.

I’ll have to go with the Galaxy’s Edge series:

Over the course of 2018 I read and reviewed all eight of the volumes in the main series (first volume linked above) and they only got better as the series went along.  It was good old mil-sci-fi space opera.  I assume I won’t live long enough to see the end of the series but so far that isn’t a problem.  I look forward to the next installment soon and am in no way tired of this particular universe.  Kudos to Anspach and Cole.  Long may they stoke their dumpster fire at the Edge of the Galaxy!

Schantz has also upped his game as his series progresses and the “The Brave and the Bold,” the third volume, is the best so far.  Kudos to him.

Vega is an acquired taste for me and as I’ve written about him, “It’s for those who like gritty crime dramas with a staccato, post-modern, minimalist writing style.”  Even though my tastes are a little more conventional I appreciate that there is an audience for the more unusual so I look around for interesting stuff.  As I’ve said before, your call.

The two books listed below provide two different takes on the way to interpret the results of ancient DNA analysis.

“Who We Are and How We Got Here; Ancient DNA and the New Science of the Past” by David Reich

David Reich being an academic embedded in the politically correct culture of the university system treads ever so gently around the edges of how the science of human genetic history should be interpreted.  Cochran and Harpending are much more direct and sometimes possibly presumptuous in the conclusions they draw from the evidence.  Both books together tell a fascinating story of how much we now know about the complex and diverse origins of the various human populations.

This is a kids’ movie but it far exceeds any of the other “superhero” movies for just plain entertainment value.  I won’t say it was as original as the first installment but it mostly kept to the spirit of the original and provided a fun vehicle for parents (or grandparents) to enjoy a movie with their kids.

This is a twofer.  For younger folks I’ll only recommend the new version by the Coen Brothers.  For people who grew up on the John Wayne movies of old I recommend they view both movies back to back in chronological order.  They each have facets to its advantage.  Each differs slightly from the source material.  But each is a fine movie.  And I’ll also recommend the novel that is the source for the movies.  It also has facets that aren’t available in either movie.

Album of the Year

Song of the Year

My music choices are very idiosyncratic so I won’t try to justify them.  To paraphrase a recent annoying politician, they just reflect who I am  Pan Bowl is an older song from Simpson’s 2014 album.

The only truly notable television I watched in 2018 was the State of the Union address by the president.  Everything else was at best just okay.

Here are the articles that I thought were informative on our political situation.  There were many others that were intersting but these seem to encapsulate the developments in the political thinking this year.  Basically it’s the red-pilling of the normies.

These are of course the most subjective things to judge.  I just kind of liked these a lot.  I admit they are absurd but such is life.

Trump vs the Hell Storm (Part 1)

Trump vs the Hell Storm (Part 2)

Here are my favorite photos of the year. 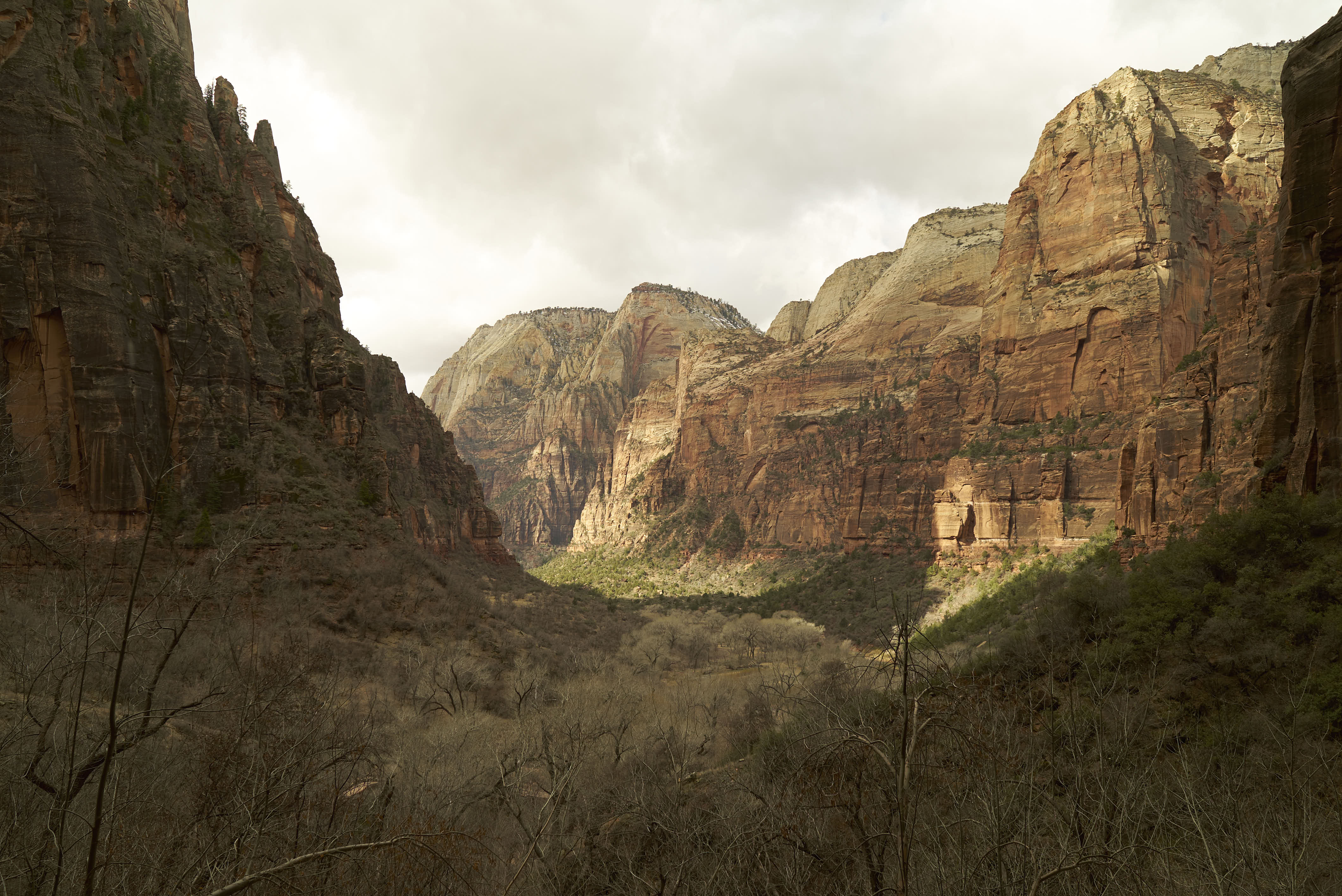 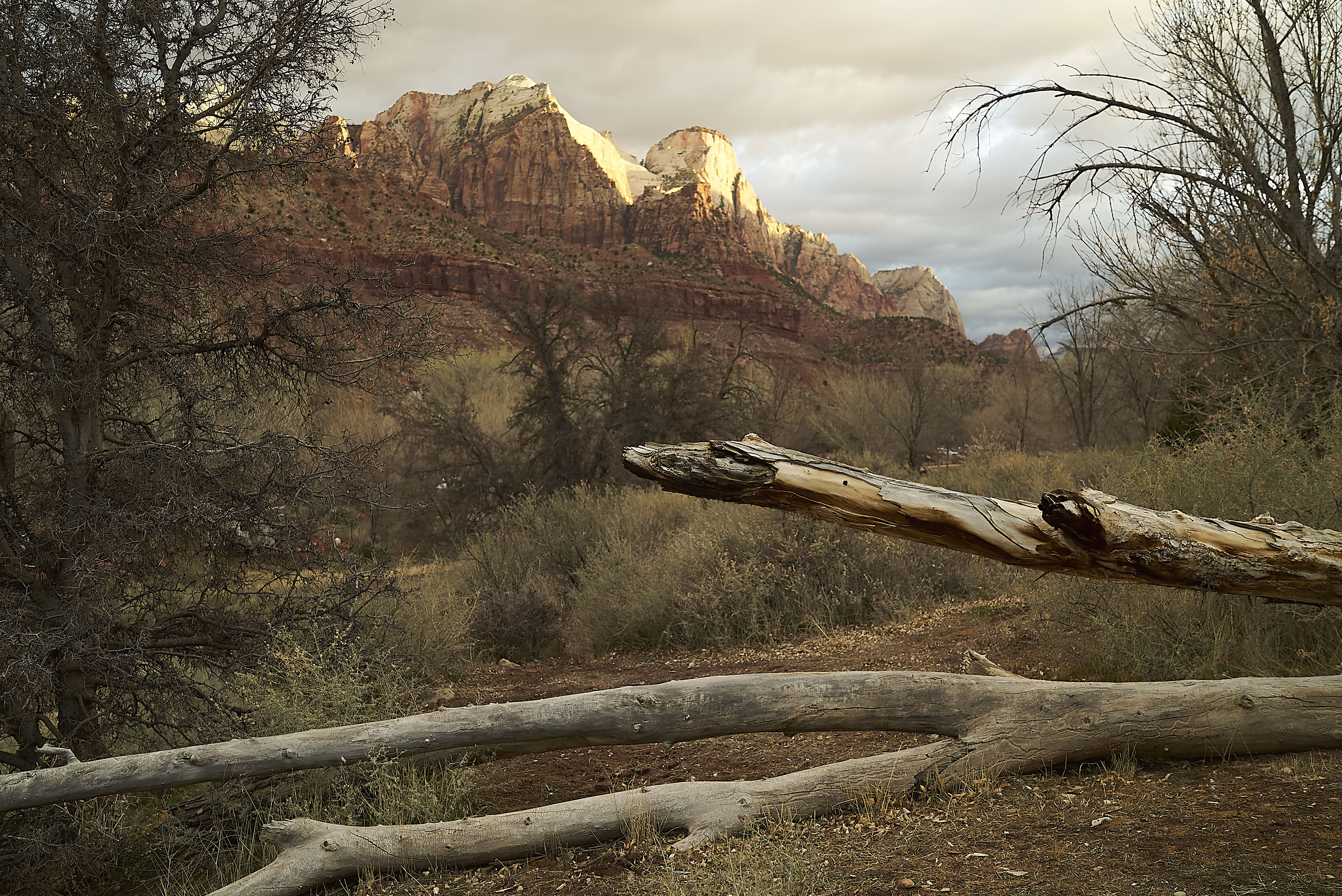 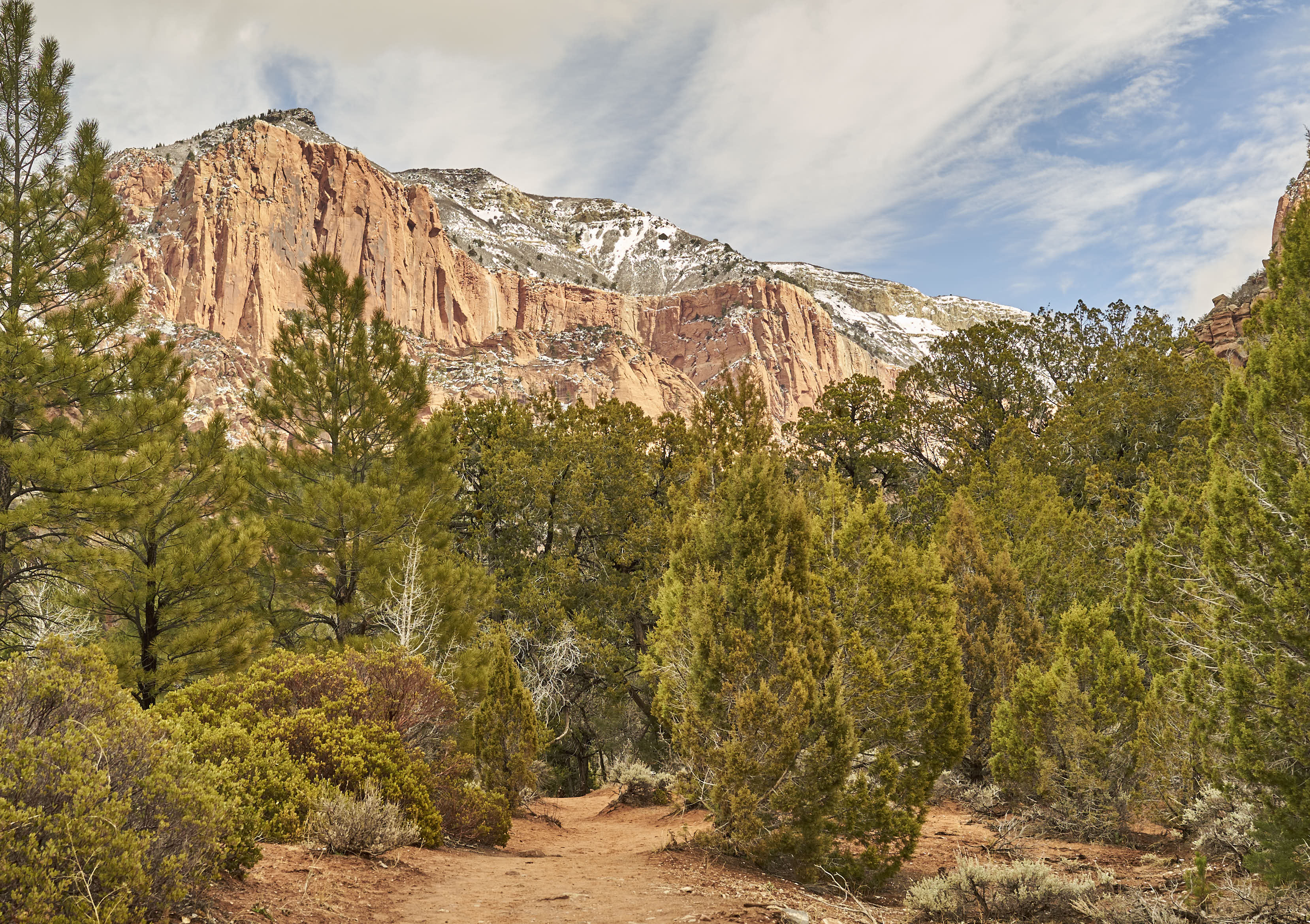