What Needs Doing this Year to Guarantee the 2020 Reelection

In an earlier post I said that the last two years had revolutionized the situation in the US.  But as everyone knows Americans embody the attitude, “what have you done for me lately?”

So in the spirit of trying to make Deplorable America scream, “It’s too much winning!”  Here is what I think should be the agenda for the next six months.

And most of these agenda items have both a positive and negative aspect.  Weakening Google and Facebook for instance, not only energizes our side but also depresses the Left.  There’s nothing that bums them out like being zinged on social media.  For them that’s like a thumb in the eye.  And just imagine how deportations and targeting employers of illegal aliens will depress the fraudulent vote situation.

So these are the priorities that I see.  If the President accomplishes even most of these he will ensure his re-election and also improve the Republicans’ outcomes in the Senate, House and even state elections.  And based on his actions over the last couple of years I know he is well aware of the importance of these priorities and I fully expect to see them move forward.

But it’s the summer and things slow down a good deal and bloggers and other talkers get bored of not having something big going on all the time.

But if I had to pick the one thing that would most powerfully improve the chances of re-election, I say prosecuting the DOJ conspirators.  If the true story is as juicy as it seems, it will be like a modern day Watergate and will surely tar the Democrats in the eyes of the American voters, including especially the Independents.  And the cherry on the float would be if Biden ends up involved in the Russia-gate thing as a distraction from his own Russia and Ukraine involvements.  I’d love to see the the Beau Biden Ukraine story blow up in the DNC’s face after Creepy Joe is the nominee.

I’m very impatient to see this get going but I’m guessing that saving something for the Fall and Winter are tactically important.  Well, patient is a virtue they say.  Unfortunately for me, it’s one I do not possess. 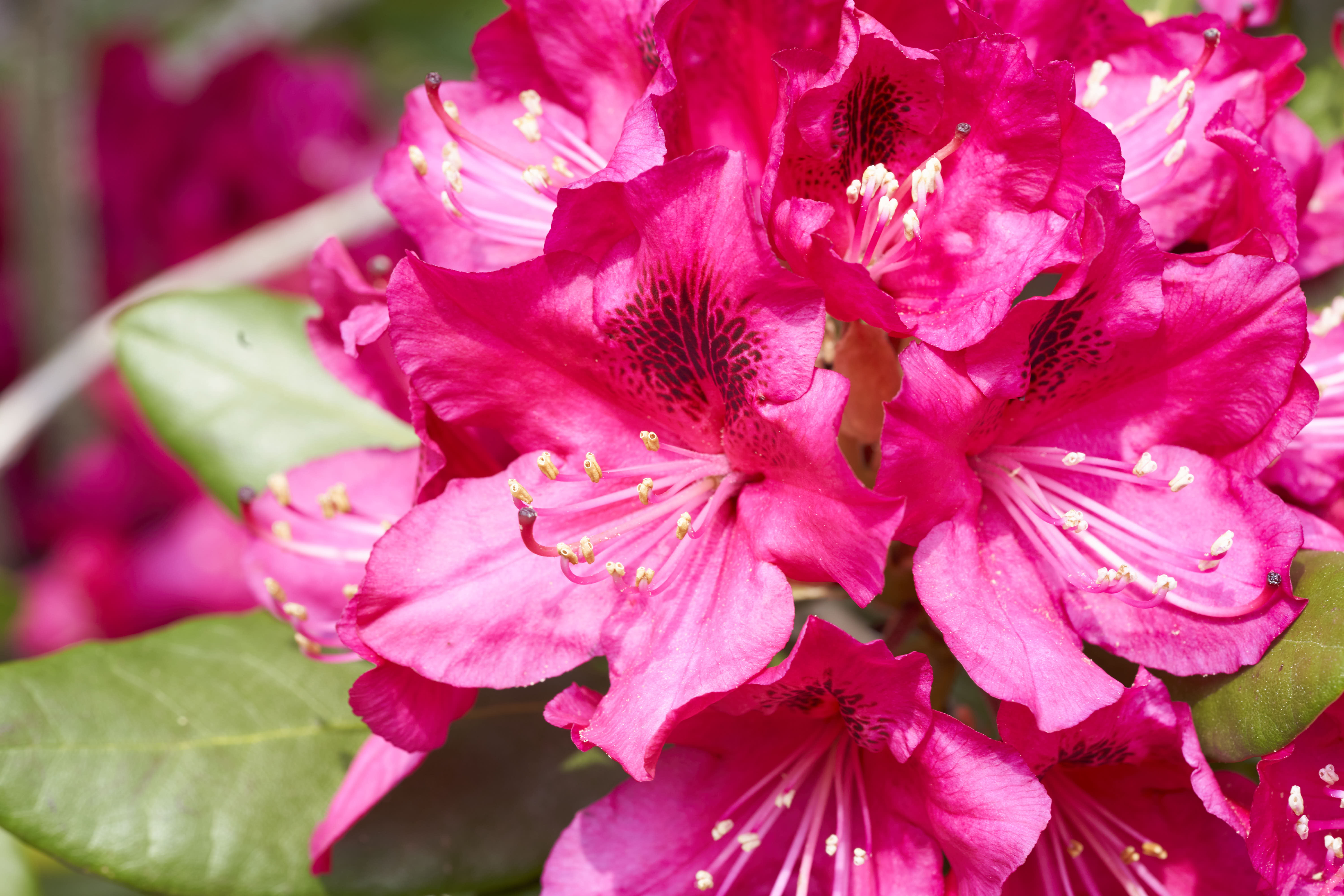 Douglas Winter is the owner of a small-town newspaper called the Courier.  A larger newspaper called the Gazette is using its financial muscle to squeeze the Courier out of business.  It’s able to buy up all the advertising and even hire away the courier’s Linotype operator.  Winter is at his wit’s end and out of money to pay the bills.  His girlfriend and co-worker Jackie Benson tells him not to lose faith but he’s given up and in fact heads over to a bridge to jump over the side and end it all.  But while he’s there he meets a Mr. Smith who convinces Winter to join him at the local bar for a drink.  While there he discusses Winter’s troubles at the courier.  Smith informs him that he’d like to bankroll him and also help out as both the Linotype operator and a reporter.  Having nothing to lose Winter agrees.  When they arrive at the courier Smith impresses both Douglas and Jackie with his skill with the Linotype.  He also informs them that he has an amazing nose for news and will be able to scoop the reporters at the gazette without any difficulty.  And in fact, this proves to be the case.  His first scoop is a bank robbery story which he Linotypes apparently as it is occurring.  From there he makes scoop after scoop and before you know it the Courier is the leading newspaper and the Gazette is hurting for business.

The owner of the Gazette offers to buy the Courier, but winter turns him down.  The next scoop is that a fire has burned down the Gazette and out them out of business.  Now that things are going well Winter wants to hire back his old Linotype operator, but Smith informs him that he’s modified the machine and only he now can handle it correctly.  Also, Smith tells Winter that he wants to bring the courier to a higher level of success but in order to do it he needs Winer to sign a business agreement that among other things promises to assign his immortal soul over to smith when he dies.  Winter recoils at the suggestion but after Smith mocks him for believing in such supernatural claptrap Winter agrees and signs the paper.

After this Smith shows his true colors and makes sexual advances on Jackie.  She slaps his face and Smith tells her she’ll be sorry.  Now Smith admits to Winter that he is indeed the devil and anything he writes on the Linotype automatically comes true and he has written that Jackie will be in a car crash and if Winter does not commit suicide then Smith will see to it that she dies.  Smith tells Jackie that he is leaving town and asks her for a lift to the train station and while they are driving the accident happens.  But in the meantime, Winter writes a story on the Linotype stating that the agreement between Winter and smith was nullified and that Jackie would be fine, and Smith would disappear.  So, everybody lives happily ever afterward, and winter has the Linotype disposed of and settles down to running a normal newspaper again.

Burgess Meredith is Mr. Smith, and this is basically a tour de force by him.  It’s of course a ridiculous story but Meredith invests it with his particular brand of acting zeal so that it keeps your interest and renders it very enjoyable.  But whenever he’s not on the screen the story seems kind of flat.  For Burgess’s work I’ll give this a B+.

Heaven will be no heaven to me if I do not meet my wife there.

Apparently Even Knitting is Political

Here’s an article on the Federalist that informs us that the biggest knitting and crocheting website won’t allow Trump supporters to just get along.

The author reminds us that those pink hats that the old ladies wore to protest President Trump had to be made somewhere.  Sounds like an opportunity for a new platform.

Vox links to an article on the Verge lamenting that YouTube demonitizing someone like Steven Crowder didn’t do much damage to his business.

In the comments I found a link to an alternative to PayPal and other payment processors who have denied service to gun merchants and othe deplorables.

Finding alternatives to converged institutions is a real problem for people on the right doing business. 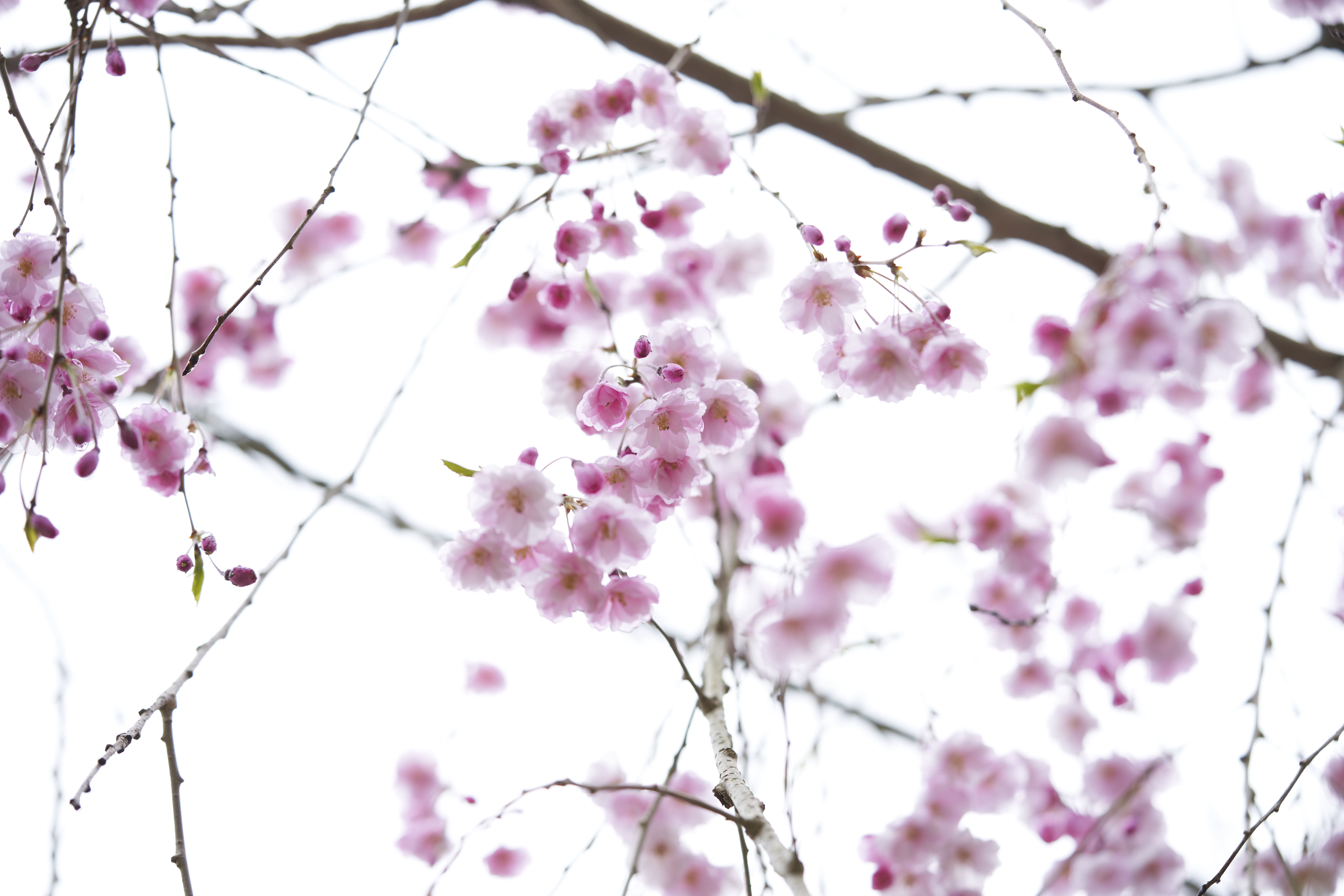 Do they think that I am such a damned fool as to think myself fit for President of the United States? No, sir; I know what I am fit for. I can command a body of men in a rough way, but I am not fit to be President.

Charley Parkes is a loner.  He lives with his mother and she dotes on him.  He is a shy quiet man who cannot socialize with his peers at work and even has trouble empathizing with his own sister and her husband.  His boss fires him because his detached attitude toward his office associates is causing animosity.  A woman that his sister convinces to go on a date with Charley slaps him in the face and walks out when Charley knocks her off the bench they were on because she tries to kiss him.  He is a hopeless recluse.

While killing some time at the local museum he happens upon an exhibit containing a dollhouse of a 19th century Boston home containing a small wooden carving of a young woman sitting at a harpsichord.  Charley is enchanted by the tiny beautiful figure and he becomes lost in the scene.  Suddenly he sees the tiny woman playing the instrument and moving.  He asks the museum guard how they can make the doll move and the guard tells him he’s seeing things.  He shows him a sign that expressly states that the doll is made of a solid piece of wood.  Charley admits that he must have been mistaken.  But Charley goes back e3very day and spends hours watching the dollhouse.  And what he sees is the whole life of the woman and her household.  There is a maid and even a gentleman caller who takes the woman to the opera.  But one day the man comes back to the house in a fury and forces his way in the door, strikes down the maid with his cane and carries the fainting woman up the stairs to her bedroom.  Charley is so alarmed for her safety that he takes a museum furnishing and uses it to shatter the glass around the dollhouse.  He explains to the guard why he did it and the guard leads him off to the authorities.

Charley is placed in a mental institution where his psychiatrist works to convince him that he was suffering from hallucinations caused by his desire to escape from a world in which he felt he didn’t belong.  When Charley persists in saying that the girl was alive the doctor reveals that he has borrowed the doll from the museum and Charlie can see that it is only a piece of wood.

Some time later the psychiatrist explains to his family that Charley has been cured and can reenter the real world.  Charley pretends that he is convinced that what he saw was an hallucination and agrees to all the plans his family make for his career and his social life.  But while he is supposedly taking a nap, he sneaks out the window and heads back to the museum.  There he hides until closing time.  Then he comes out to stand in front of the dollhouse and talk to the little woman.  He tells her of his love and his belief that he and she were made for each other and would enjoy each other’s company.

Meanwhile his family discovers his escape and along with the psychiatrist they summon the police to escort them to the closed museum.  When Charley hears them coming, he closes the lights.  They call to him but he can’t be found.  Now the museum guard who appeared in the earlier scenes looks into the dollhouse and sees the woman now joined by a little man that looks just like Charley.  He doesn’t say anything to the police because they would think him crazy.

In the last scene we see the man and the woman in the dollhouse and it is indeed Charley and the little woman looking at stereopticon slides and looking happy together.

Okay everybody what is the law!  No living mannequins, ventriloquist’s dummies, robots and just in case someone misses the category no living dolls either.

So, Robert Duvall and William Windom who play, respectively, Charley and the psychiatrist are both good actors and do a good job of giving the play depth.  And I myself am a sensitive soul who can barely interact with my fellow man without wincing at his barbarity.  But come on!  Dammit Charley, man up and kiss the girl if she wants to.  C+ 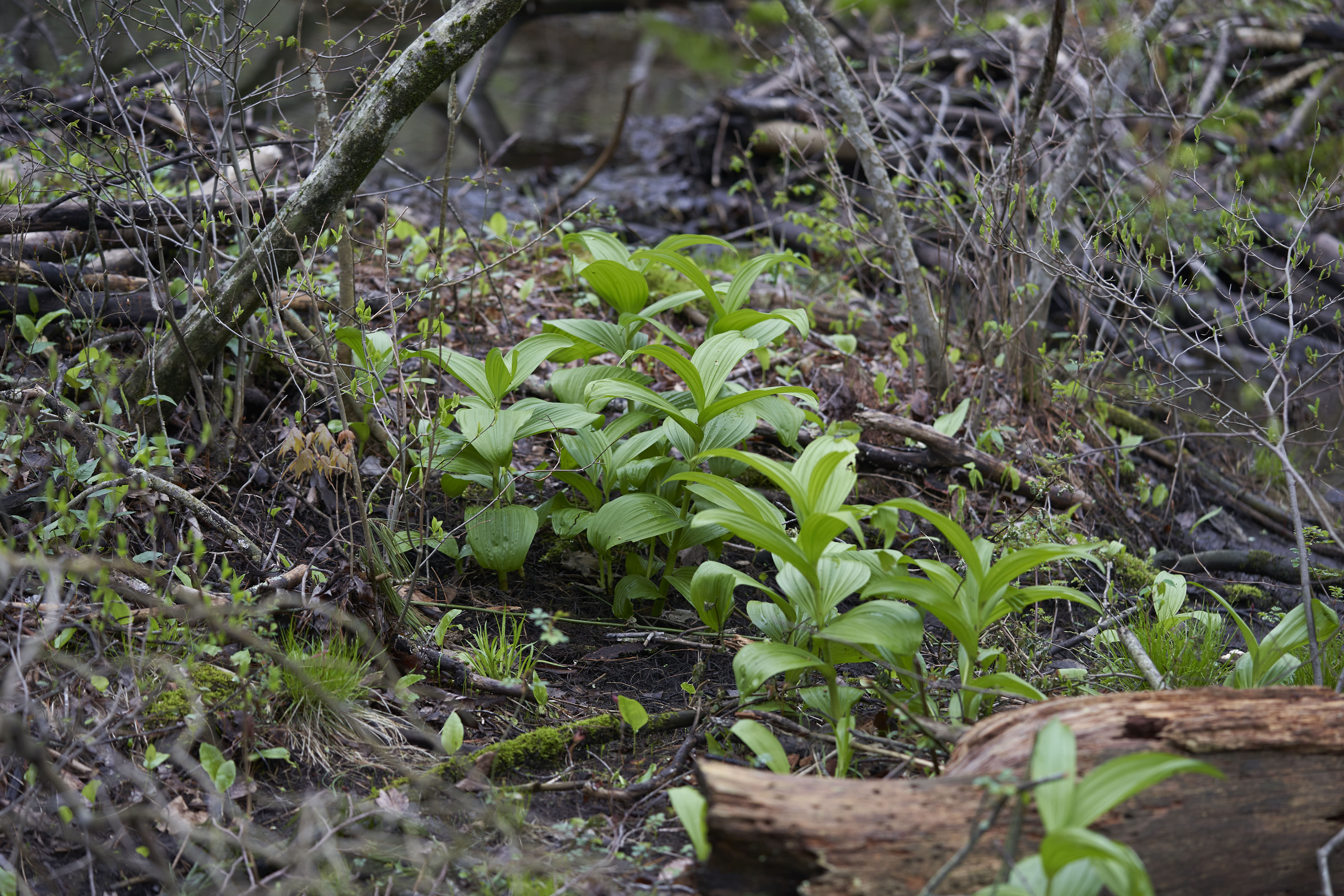