Today I was feeling smugly satisfied with myself. Yesterday I resisted the comfortable inertia of on-line existence and bestirred myself to do useful and uncomfortable work out in the brambles that relentlessly encroach on the areas adjacent to the woods. Inappropriately dressed in sweats I did battle with thorn bushes that easily pierce denim or even leather. At least I was smart enough to put on a pair of safety glasses. So after several hours of aches and muscle pulls and jabs and scratches and mayfly bites I actually accomplished something I have been putting off for several years. And today it’s raining so the timeliness of getting the job done is what has given rise to the smugness.
So I went out on the lower balcony and surveyed the western view of the place. 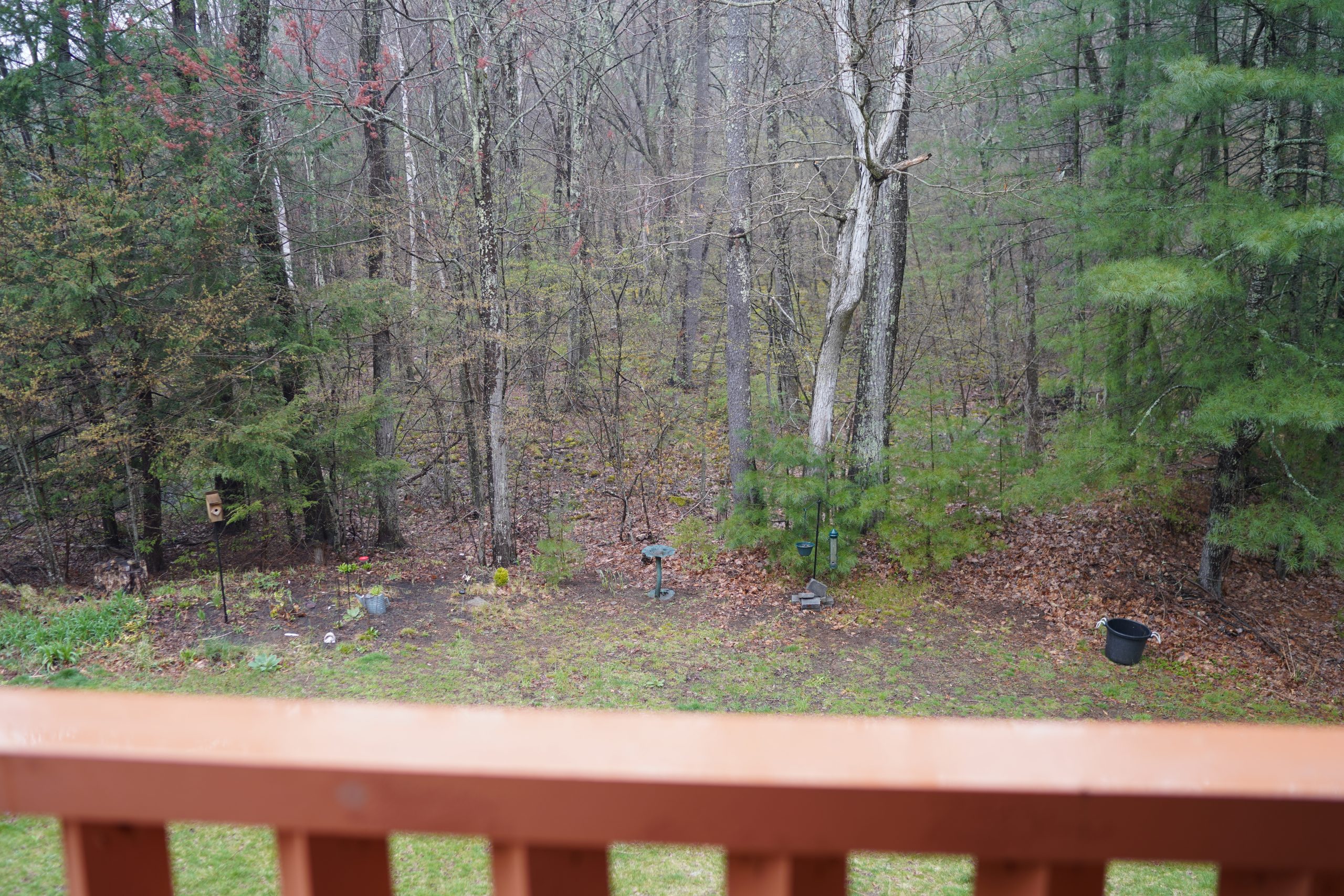 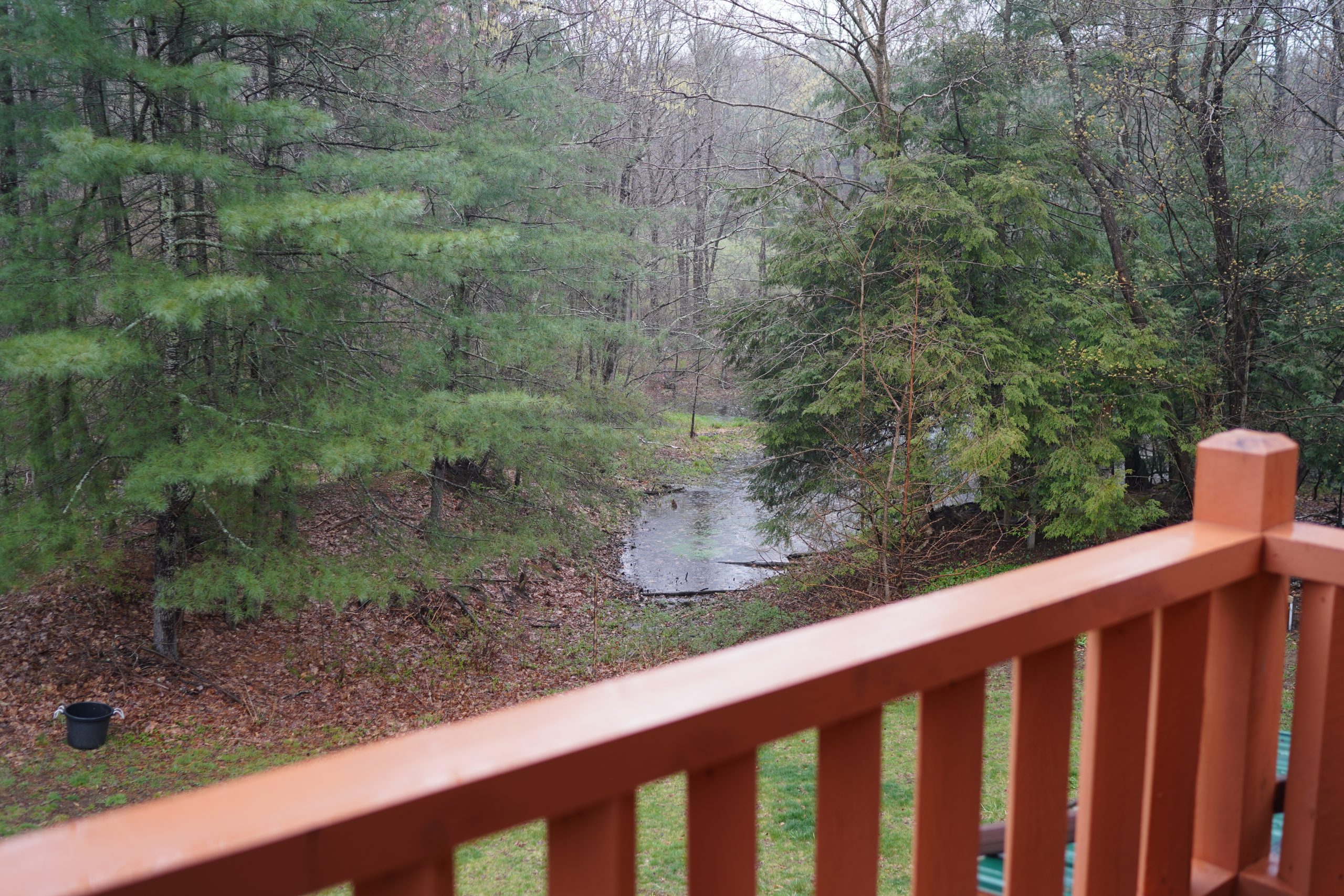 And in my pomposity I declared all right with my little world, my little kingdom.

Alright, so that’s the hook for the title; “The Western View.” And I went pretty far to sell it. Now we get down to the point. The Western View of the World is the Republican Democracy that took root in the United States and supposedly swept the planet after the end of the nineteenth century. After the fall of the Soviet Union and the “end of history” all was right with the world and freedom was established everywhere and we were all going to be happy and have 401K accounts and sell pet rocks to each other on amazon.com.

But now that all the real dangers have been eliminated, our master have decided to get rid of all that freedom they told us was our birth right.  Turns out freedom is dangerous.  No let me come at it from a different direction.  Our masters no longer think it is dangerous to take those freedoms away from us.  Since the 1960’s the Democrat Party has discovered that they can use black people as a device to make any changes they want to make to the Constitution of the United States.  And afterward they expanded it to using any minority group (or even majority group in the case of women) as a cudgel to expand those changes in whatever direction does the most harm to the rights of Americans.

In the name of some undefinable social justice, we have given up all of the rights that originally made us a western republican democracy. We have lost freedom of speech, freedom of religion, the right to free association, the right to bear arms and now we’ve lost equality under the law. We’ve even been cheated out of the institution of fair elections. What has happened is that the elites have completed the process of gaming the American system of government against its citizens. An oligarchy has taken control of all the institutions of the federal government and has now formed an alliance with all of the corporations that benefit from the subjugation and integration of America into the globalist feudal system.
The American experiment was an attempt to enshrine freedom and the dignity of man into a political and social construct. But like any human system people with bad intent can game it. That deconstruction is now complete. History tells us it is unlikely that we will be able to get it back. Many people claim that any republic will degenerate into a mob or an oligarchy after a very short time. Maybe we were lucky to last as long as we did.
Well my western view has a lot more to feel smug about than the current state of the West. For America all you can do is decide which; fold, flee or fight.