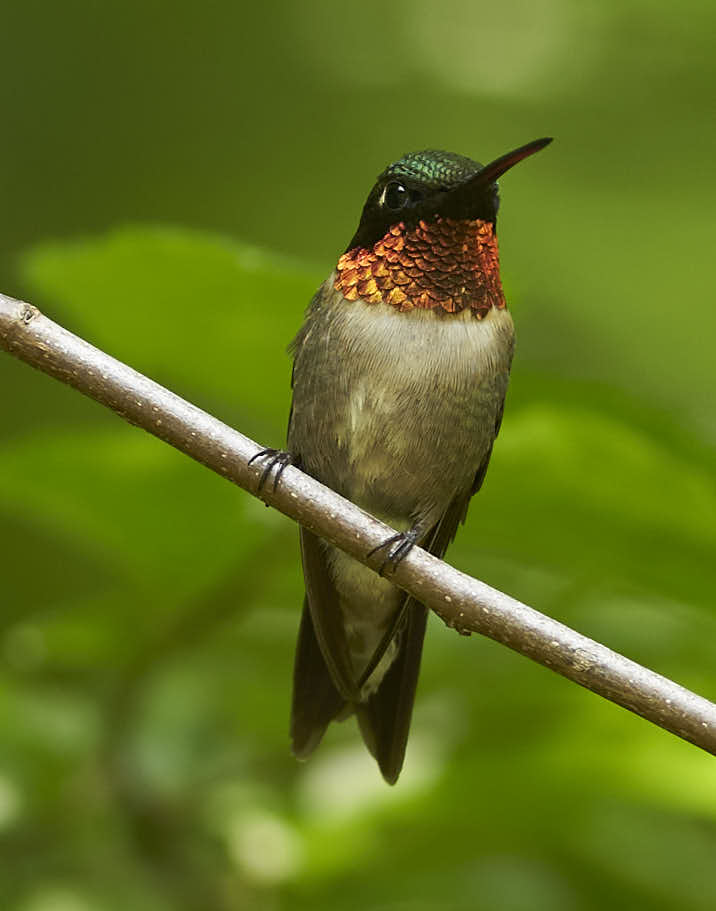 This will be an outrage free day.  Even though Bastille Day is not my idea of a holiday worth celebrating today is a joyous occasion in my house.  I will therefore accentuate the positive.

I think I will initiate a series of posts devoted to various facets of Western Civilization.  I’ll range over history, culture, ethnography and geography.  I’m tempted to start from ancient historical and geographical facts about the region and then move forward through time introducing the various actors as  they appear on the scene.  Now do I start with the Neanderthals?  Finding out they were red-heads means the Irish may want to claim then for their own.

I will include information on the Yamnaya who appear to have been the mythical proto-Indo-European tribe that expanded East and West and spawned the languages that now dominate half the planet.  Not bad for a bunch of bronze age horsemen from the steppes.  I’d like to touch on especially some of the lesser known nations of Europe, the Georgians, the Lithuanians, the Letts, the Finns and others.  this will serve the dual purpose of allowing me to produce interesting and upbeat content and at the same time satisfy my curiosity about things I’ve always wanted to know.

But just to show I’m not an Indo-European chauvinist, (well actually I am), I’ll include information on the Basques.  These seem to be the descendants of the oldest inhabitants of Europe from a time before the Indo-European ancestors came on the scene.  Or at least before their languages began to dominate.  And I won’t neglect our neighbors to the east.  The river valley civilizations of the Near East were the source of agriculture that was the basis for organized human life on the planet.  So I’ll throw the Sumerians in just to show I’m a sport.  Do I have to include the Egyptians?  I guess I might.  Without them we wouldn’t have had those mummy movies.  Well, we’ll see.

And I mean to trudge on through the third season of Star Trek.  I’ve been dragging my feet because it is a terrible season.  But I’ve promised myself I’ll finish it.  As I’ve mentioned I intend to review Jackie Gleason’s classic 39 episodes of “The Honeymooners” series.  But I probably need to at least start into the Star Trek work to allow myself the reward of watching something fun like the Honeymooners.

The endless rain here in New England continues.  I’ve adapted to the annoying reality of it but I do hope that the second half of July returns to the normal hot dry summer I prefer.  Well, we’ll see.

So this may be a slow day.  I’ll write what the mood provides and enjoy a dinner out for once.  I’m bringing Camera Girl to our favorite Chinese restaurant and we’ll embrace the Orient for a change.

Here’s some food for thought that may spoil your mood. If so I apologize. Chicago’s gangs outnumber the police 10 to 1. Even if you only count the “soldiers” of the gangs, they still outnumber the police 4 t o1, and are better armed. Will Biden’s “platoon” strategy work? I doubt it. The gangs are so contemptuous of the police that they assassinated a rapper as he bonded out, across the street from the freaking Cook County Jail. Riddled him with 64 well-aimed bullets. I say well-aimed as the two women with him were only slightly wounded. The gangs are… Read more »

Hey War Pig, that doesn’t ruin my day. At this point I’m an accelerationist. Let them burn Chicago and New York and Oakland and especially Portland and Minneapolis to the ground. When normal people leave those cities will become Detroit. And eventually the forest will reclaim the land. Hopefully the rest of us will learn something. Law and order comes from the barrel of a gun.

Hey thanks. I’m always looking to get good shots of those little devils.