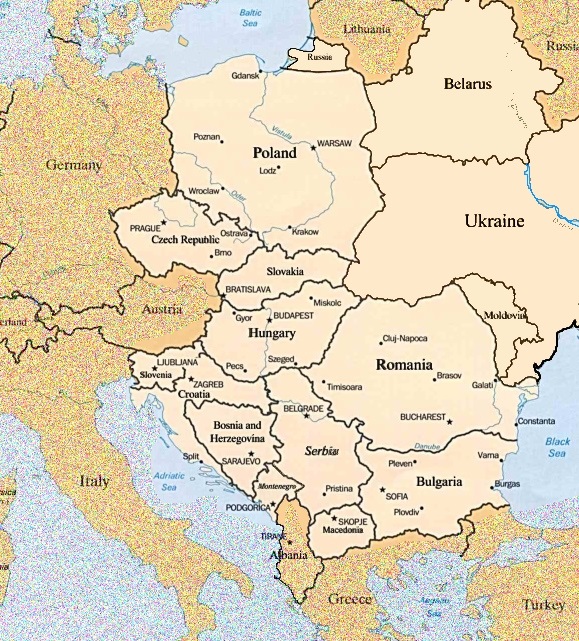 Vladimir Putin looks to be taking a couple of more bites out of the Ukraine.  First, he reclaimed the Crimean Peninsula along with its warm water harbor for his navy.  Then he supported his Russian allies in Eastern Ukraine to give them autonomy.  Now he’s declaring those eastern areas independent.  They’ll have two separate names, Donetsk People’s Republic and the Lugansk People’s Republic, but the reality will be that for all practical purposes they will be part of Russia.  As far as Western Ukraine goes, I assume what Putin will do is declare NATO membership as a flash point that would trigger invasion and occupation of the rest of the Ukraine. 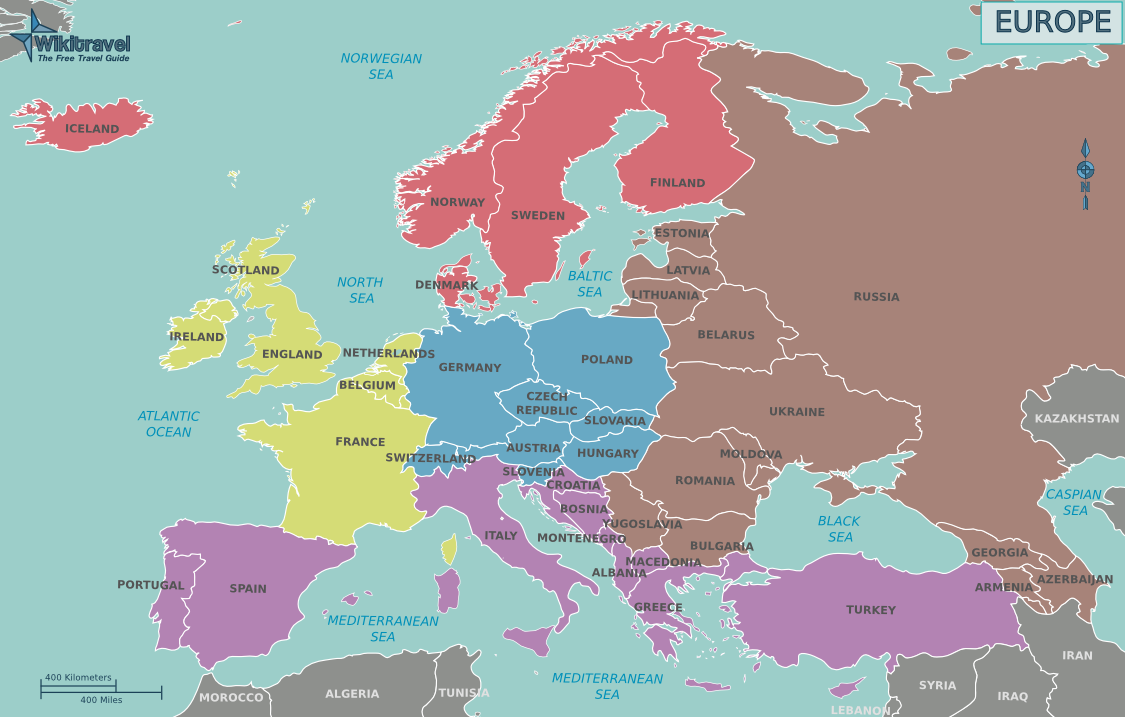 I don’t think anyone in NATO who is being honest with himself is at all surprised with this outcome.  With the United States in disarray and Western Europe a laughing stock militarily I don’t see how Putin would hesitate to use the excuse of NATO encroachment to reclaim hegemony over the Ukraine and Belarus.    Some people are probably wondering about the status of the Baltic States; Estonia, Latvia and Lithuania.  These countries have significant Russian ethnic populations and it wouldn’t be shocking to hear these groups might start making noises about being oppressed.  The difference is these countries joined NATO back in 2004.  If the Russians rolled into any of them this would be grounds for NATO military action which theoretically extends all the way up to nuclear war between Russia and the United States.  Now there’s a highly interesting point!  Would the Russians attack the Baltics and would we go to nuclear war if they did?  According to the book, we would.  But would we?  You know, we might.  I think Putin isn’t looking at the Baltics right now.  I think he realizes that occupying the Baltics would be like invading Poland; a step too far.

But he won’t let the Ukraine or Belarus go.  And he doesn’t have to.  The balance of power in Europe is shifting because of the weakness of the West and the improving economic position of Russia because of its oil and gas revenues.  Germany and Eastern Europe need Russian energy supplies.  They’ll develop closer relations with Russia and hope to “civilize” Russia as they hoped to with China.  But I’m not sure it will work that way.

When the Soviet Union imploded in 1991 and Russia reached a low ebb, I remember thinking that all of the newly independent states like the Ukraine and Belarus would one day take their place as parts of Europe.  They would be free and prosperous nations and chart their own destinies.  But the reality of these places is an entirely different thing.  The political dysfunction on display is shocking and characterizing these places as gangster states is not an exaggeration.  The Russians have an intimate knowledge of the power centers and major players in these corrupt states and they can manipulate public opinion and bring enormous military and economic pressure to bear on any group that works against their interests.  These states may have been declared independent but they are for the most part puppets of the Russian government.

Knowing this to be true, I think it is naïve to think we can detach these places from Russian hegemony.  We’re not going to send troops into the Ukraine or Belarus.  We’re not going to fight a nuclear war with Russia over these areas that we have no commitment toward.  And the Russians know it.

So, we’ll threaten sanctions.  Maybe we’ll enact sanctions and then the Russians will use that as an excuse to take the rest of the Ukraine.  Then they’ll cut off the natural gas to Germany and Eastern Europe.  Then Europe will end the sanctions.

Now we get to the philosophical stuff.  Back when it was the Soviet Union versus the West there was a very clear distinction morally between the oppressive communist regime that held all of Eastern Europe in virtual slavery and the relative freedom of the West.  Here in the United States, we had our problems but in the 1980’s we were a truly free people who enjoyed our lives and did as we pleased.  But looking at the West today, especially after the COVID lockdowns, BLM riots, 2020 election fraud, CRT school propaganda and all the restriction on free speech and other freedoms by the surveillance state it’s extremely hard to pretend we have any moral superiority over Putin.  If Putin is a thug, then what is Biden?  Is the successor to the KGB any worse than the FBI and the Justice Department as they run gulags for the victims of their January 6th false flag exercise?  In fact, if you look at Putin’s stance on LGBTQ, I have to give him the advantage of being on the side of religion and family and against celebrating depravity and mental disorder.

I think Putin will have his way with the Ukraine.  Biden will make a lot of noise and then do not very much.  But it will be his chance to try to distract Americans from the disaster he has created at home.  Somehow, I doubt it will accomplish very much.  The cost of chicken is a little more important than the status of Kiev.

What if it’s chicken kiev? 😉

It’s a comfort to know people are paying attention.

As long as this is just a “Minor incursion”, Biden will do nothing.
He already said as much.

Since he really can’t do much of anything, posturing and getting some “commander in chief” points is what I expect to see. This is in anticipation of having something distracting to talk about at the State of the Union pantomime.