Greeting on the Ultimate Day of June 2022

Camera Girl and I took a morning stroll around the grounds and it was encouraging.  Cone flowers are blooming, daylilies are about to pop and the first few eggplants and squash are on the vines. 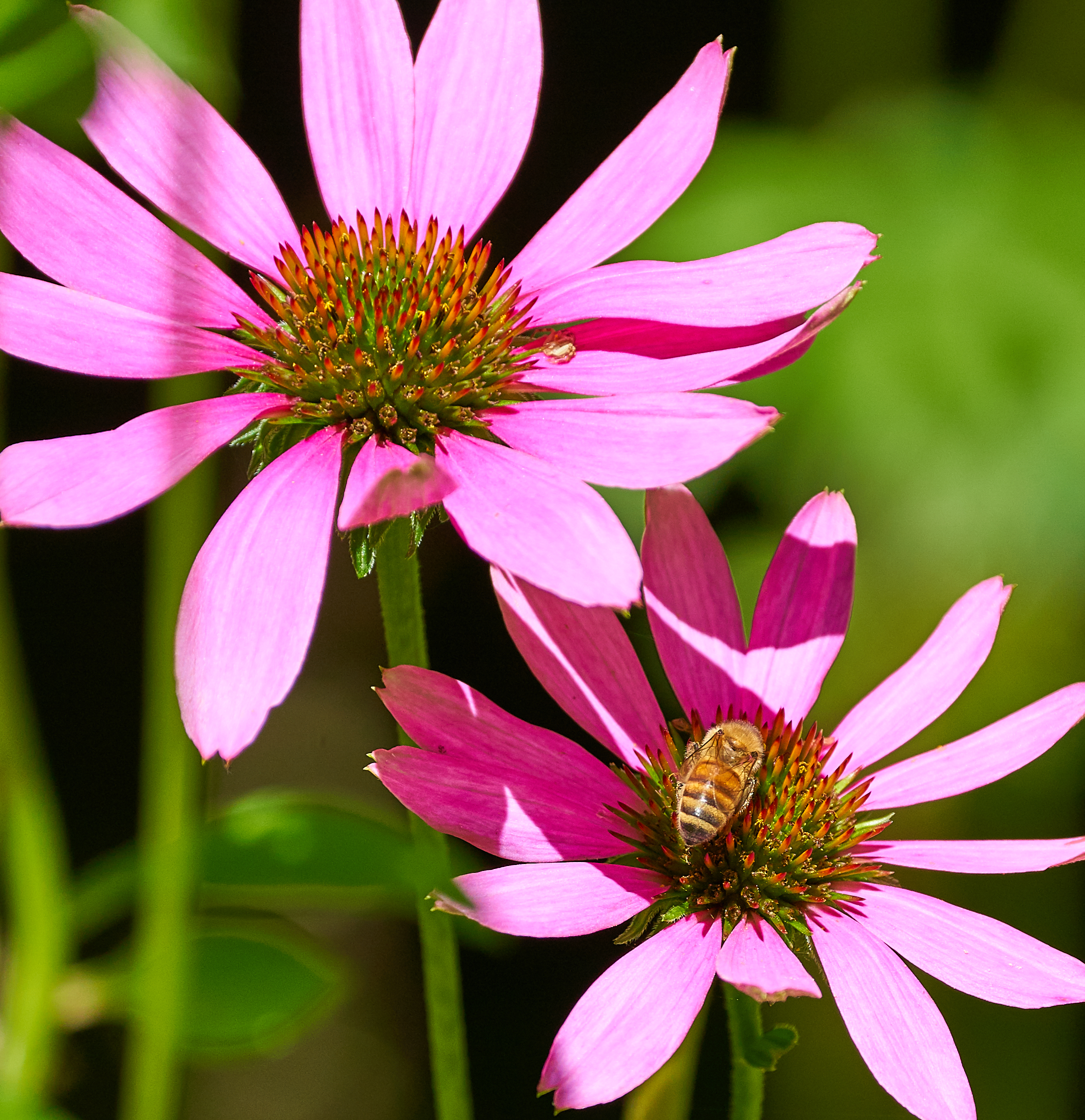 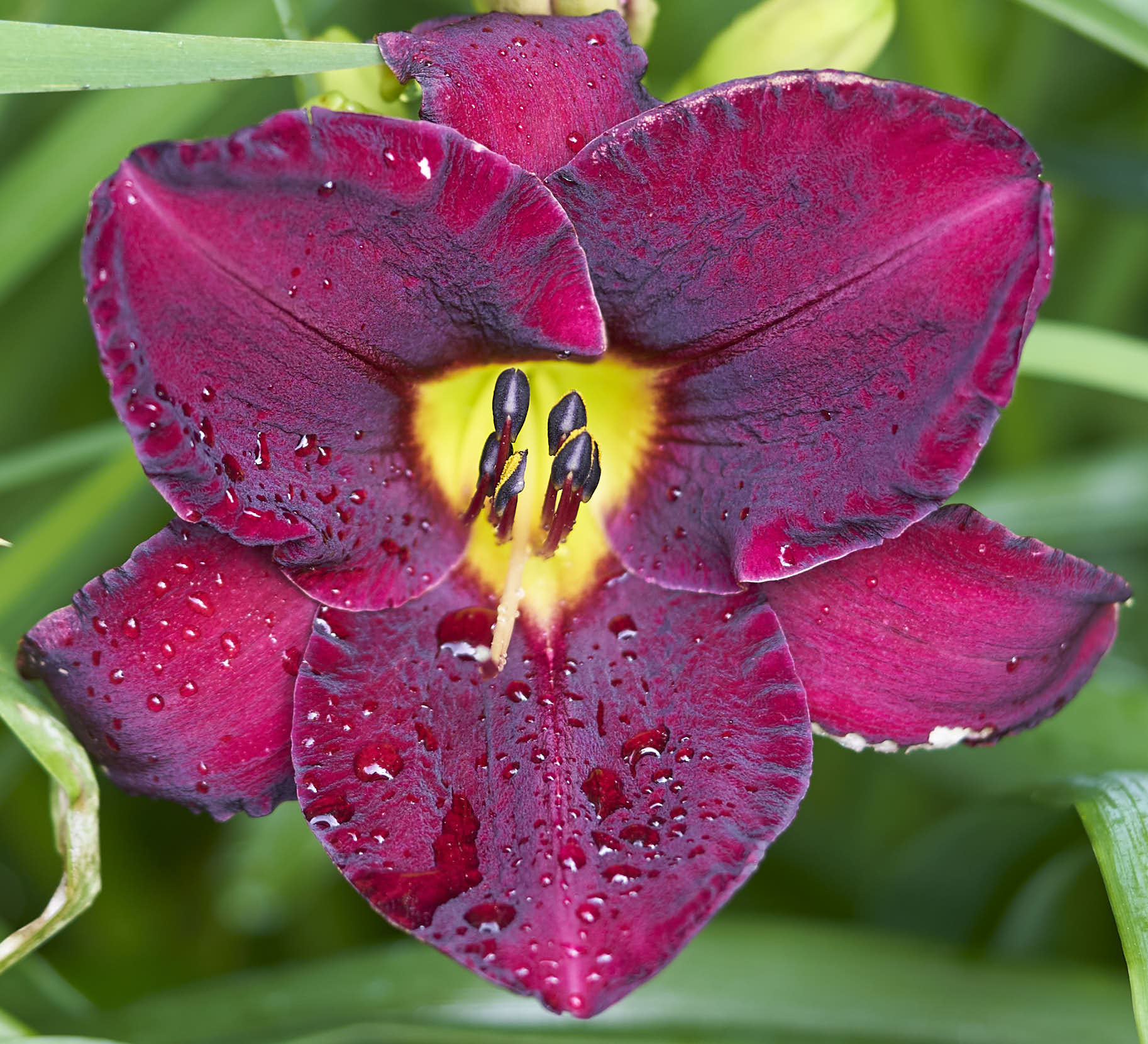 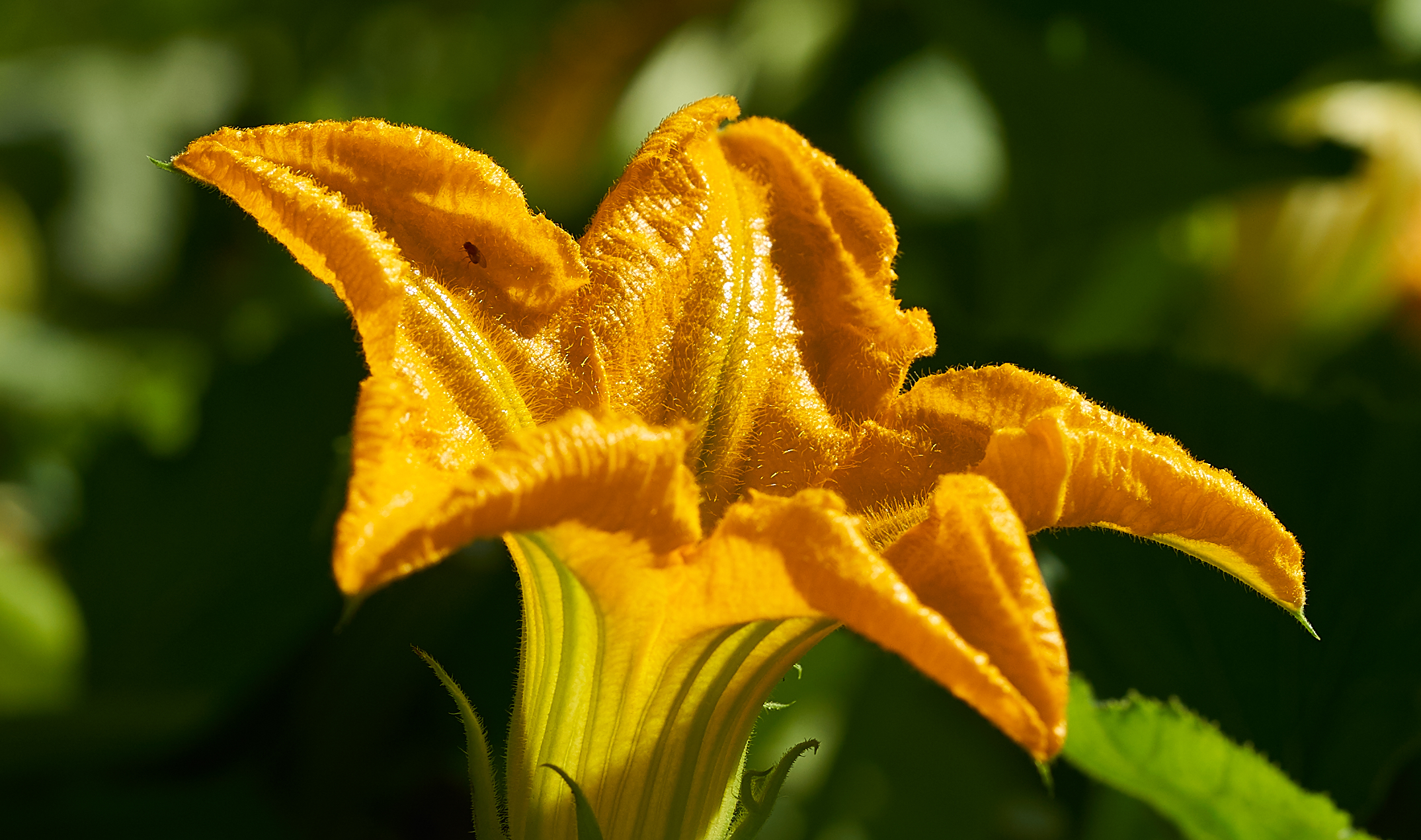 The weeds and crab grass are growing at a prodigious rate and the local hawk has been picking off mourning does at the pace of one every other day.  Black-eyed Susans and Shasta Daisies are everywhere and the milkweed is in bloom and feeding a new cohort of Monarch butterfly caterpillars. 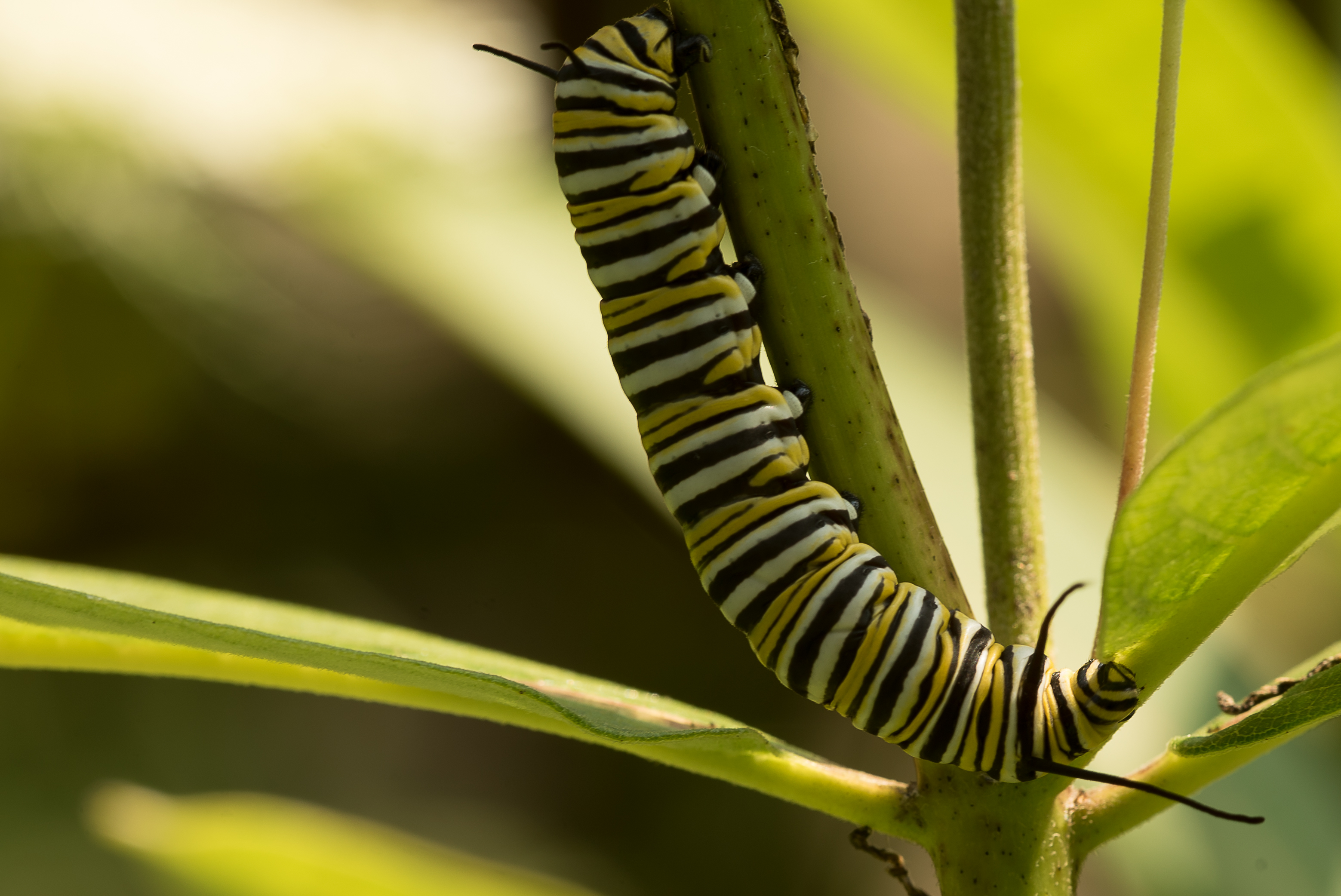 Basically, life is exploding everywhere I look.  Which means I’ll be busy watering, weeding and cutting grass for the foreseeable future.

I am on record as saying July is my favorite time of the year.  But this year I’ll be away on a trip from the 11th to the 20th.  While I’m away I’ll be viewing and photographing bison, grizzly bears, wolves, elk, moose, geysers, mountains and other items that usually don’t feature into life at the Compound.  And doubtless that will be exciting.  But in a way I’ll be sorry to miss the little milestones that happen here every July.  In July I’ll find the first praying mantis.

In July I usually see the first fireflies.  And in the middle of the month, I always celebrate my birthday with a party.  Well, you can’t make an omelet without cracking a few eggs.

I’ll try to post from time to time but I expect before, during and after the trip there will be disruptions.  It’s been a busy month and I haven’t had a chance to cache a bunch of pictures and quotes for the interregnum.  But I’ll do my best to provide some content.  Hopefully I’ll be able to put up some interesting photos during the trip.

What is becoming clear to me is that after the trip I’ll be revising my writing schedule to facilitate my fiction writing.  It’s just too difficult to write between posts.  It’s got to become the opposite, posting between writing.  Reading about the output that Nick Cole produces filled me with envy and shame.  So, things must change.

As for the latest news of the day, why, it’s chicanery, skullduggery, buffoonery, imbecility, failure and ruin as far as the eye can see.  As the cities descend into howling chaos, hyperinflation bankrupts us and the economy continues to sputter into recession, Dementia Joe moves full speed ahead to usher in WWIII.  I guess since he’s finished off the Democrats’ chances in November, he figures he might as well go out with a bang.  It will be interesting to see if his brinksmanship ends up causing an actual war or just destroys what’s left of this country’s military reputation.

Well, I shouldn’t let this devolve into depression.  There are plenty of good things happening too.  There’s plenty to do and not enough time to do it in.  So, let’s see what I can do to keep some copy up on the site and try to keep it on the light side.  Enjoy the glorious weather.