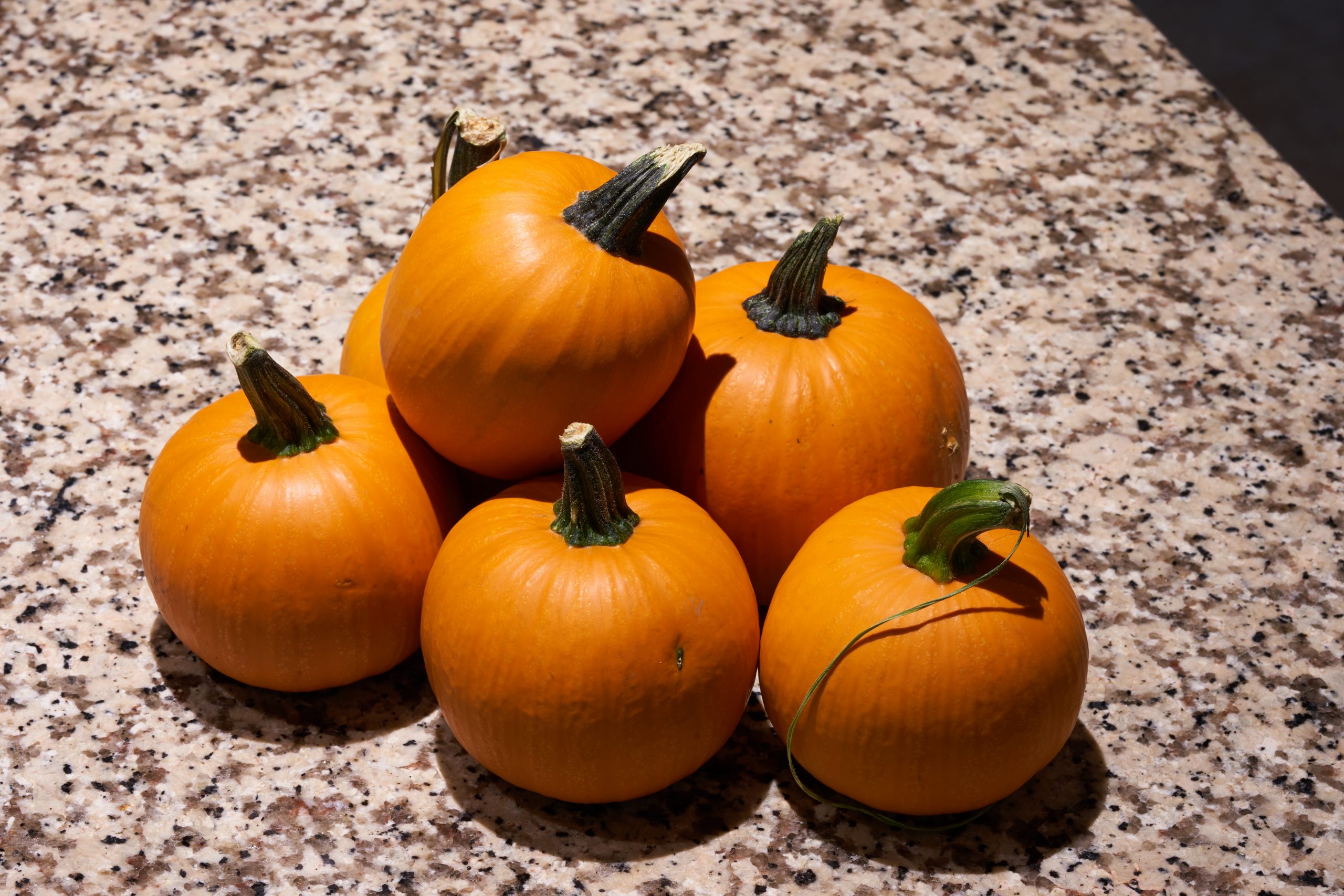 The last day of October is cool, bright and breezy.  Camera Girl is out and about returning a DVD player that I bought that didn’t work and as it turned out we didn’t need.  I’m supposed to be filling out an asset statement for a business I’m starting but it’s so boring I can’t keep my concentration on it for more than thirty seconds at a time.

We’ve got a bunch of Hersey’s chocolate bars and M&M candy bags ready in case the grandkids show up in their costumes.  Living out in the boondocks where there are no sidewalks means no actual trick or treaters ever show up at our Halloween bedecked door (ah well).

Camera Girl has been feasting me of late on a number of soup recipes that she’s been playing around with.  She made a minestrone with escarole added in.  She has a split pea and sausage soup and later on this week there should be a chicken and butternut squash soup on the stovetop.  These soups are splendiferous and are partially responsible for me not falling into despair over the pathetic condition of our fallen republic.  It’s almost as if these soups are an antidote to Joe Biden.

Tomorrow I have to report for duty on the election and I will be assigned the most important tasks; probably sharpening pencils and placing tape on the floor.  If nothing else it should be interesting to see just how fouled up elections are in Dunwich.

The hubbub over Musk taking over Twitter is interesting.  If nothing else it will make news blackouts less effective.  For instance, when Pelosi’s husband was “attacked” there were a lot of sources on Twitter commenting that the whole thing didn’t add up.  Even Musk hinted that maybe Pelosi’s attacker might not have broken into the house but been let in by someone there.  Before the sale Twitter might have made it a policy to delete any tweets that suggested this or even closed the accounts of those who tweeted it.  But now it’s out there for everyone to read and laugh about.  So when Joe Biden tries to tell us that somehow this is January 6th all over again the mockery overflows.

I was on my weekly zoom with the coffee walk guys and the idea of the San Francisco Militant Nudist as MAGA extremist was just too much.  They were laughing so hard they were practically crying.  The jokes about the exact nature of the hammer went on way too long.  The consensus was that Old Paul was in a dispute over Terms of Service.  He may have exceeded his milage limit or something and didn’t want to incur any extra charges.  Customer service is a dying art.

Then the conversation turned to the elections and I complained that the way things are looking I might not have an excuse to give up on the Republicans yet.  One of the guys pointed to a few pretty good candidates and told me to suck it up and hope for the best.  I have to admit there are some tiny rays of light out there.  Lake is a good example.  So I kind of grudgingly agreed.

This is going to be a busy next week and more.  But it could also be filled with interesting occurrences.  Who knows, Joe might even start a war.  But I think we’re all hardened to whatever outrages the Biden machine will commit.  So Joe, “send in the clowns.”