Of all Prussia’s neighbours the Russian Empire is the most dangerous, both from its power and its geographical position, and those who rule Prussia after me should cultivate the friendship of those barbarians, because they are able to ruin Prussia altogether through the immense number of their mounted troops, whilst one cannot repay them for the damage which they may do because of the poverty of that part of Russia which is nearest to Prussia, and through which one has to pass in order to get into the Ukraine. 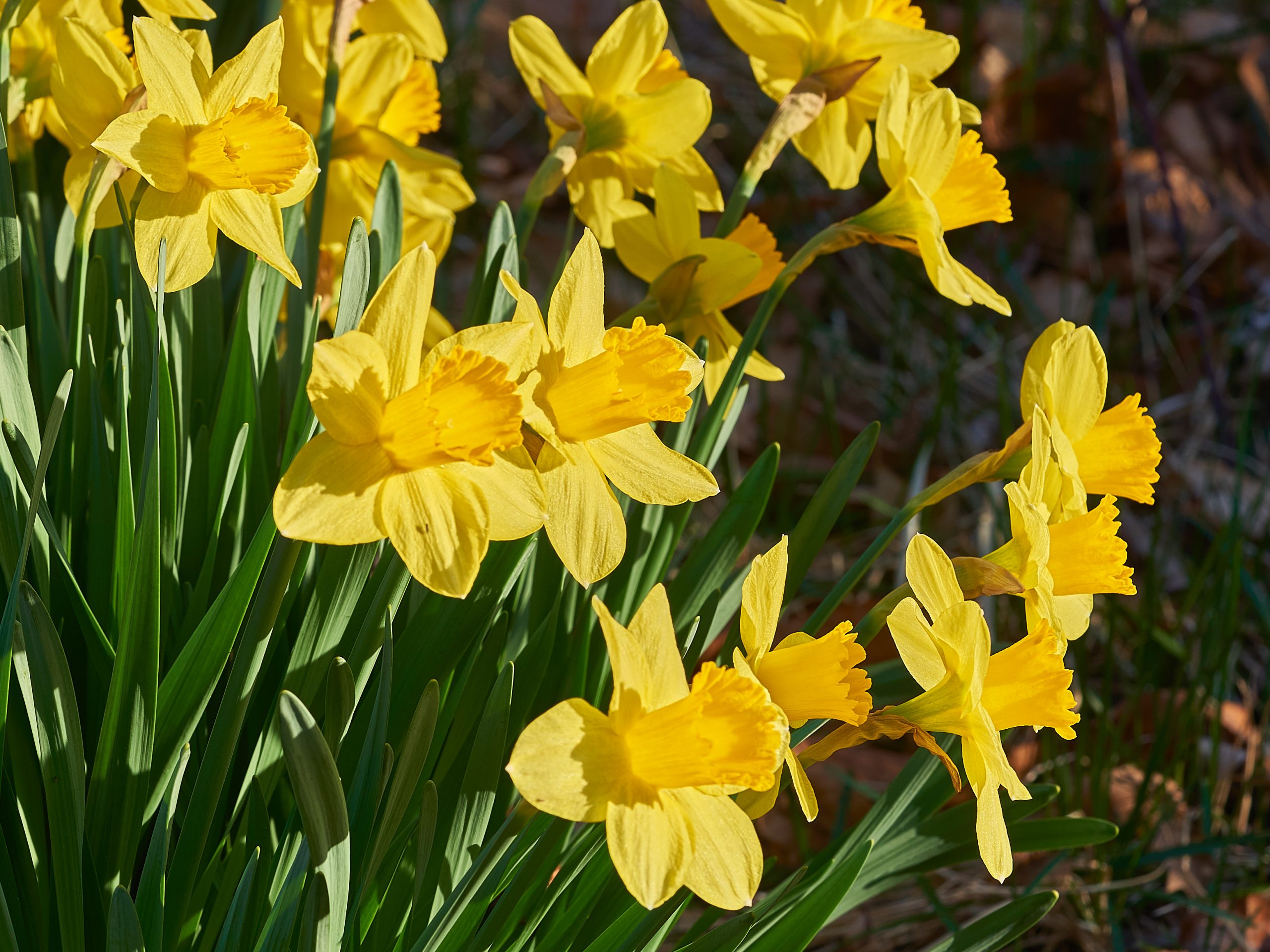 Well, the visit was a wonderful time and the guest is winging his way back west.  Pardon my lack of output for the last week.  Family comes first.  That’s the law.

But now I’ll start doing my work again.  I intend to do a reasonable job looking at the former Eastern bloc countries for signs of a reasonable fall back if the Right fails us altogether here in America.  It seems insane to even think of that former prison camp as a haven of freedom but there are some indications that it’s true.  Here’s another interview Tucker Carlson did with Poland’s president.  Eastern Europe apparently hasn’t been overwhelmed by woke idiots yet.  Gives me hope.

It’s nice to see that the media is admitting that Biden’s job approval rating is tanking.  Confidentially I’m shocked they allowed the truth to peak through even a little.  But the thing I’m waiting for is when Sinema and Manchin see the light and discover that the shenanigans in the Reconciliation Bill, the illegal alien amnesty and the other atrocities, are just good old American horse sense after all.  And after that I expect to see Demntia Joe’s job approval numbers to sky rocket like a winter COVID spike.

And speaking of COVID it looks like Florida’s Delta spike has returned to baseline.  Congratulations to Gov. DeSantis for hanging tough while the press and the Biden administration slandered him.  Hopefully it will be an example for the rest of the red state governors going forward.

One thing I realized this week is that just because we live in a tyranny doesn’t mean we should just stop enjoying life.  At the very least we need to be coming up with work arounds to enjoy our lives despite the road blocks the Left throws at us. 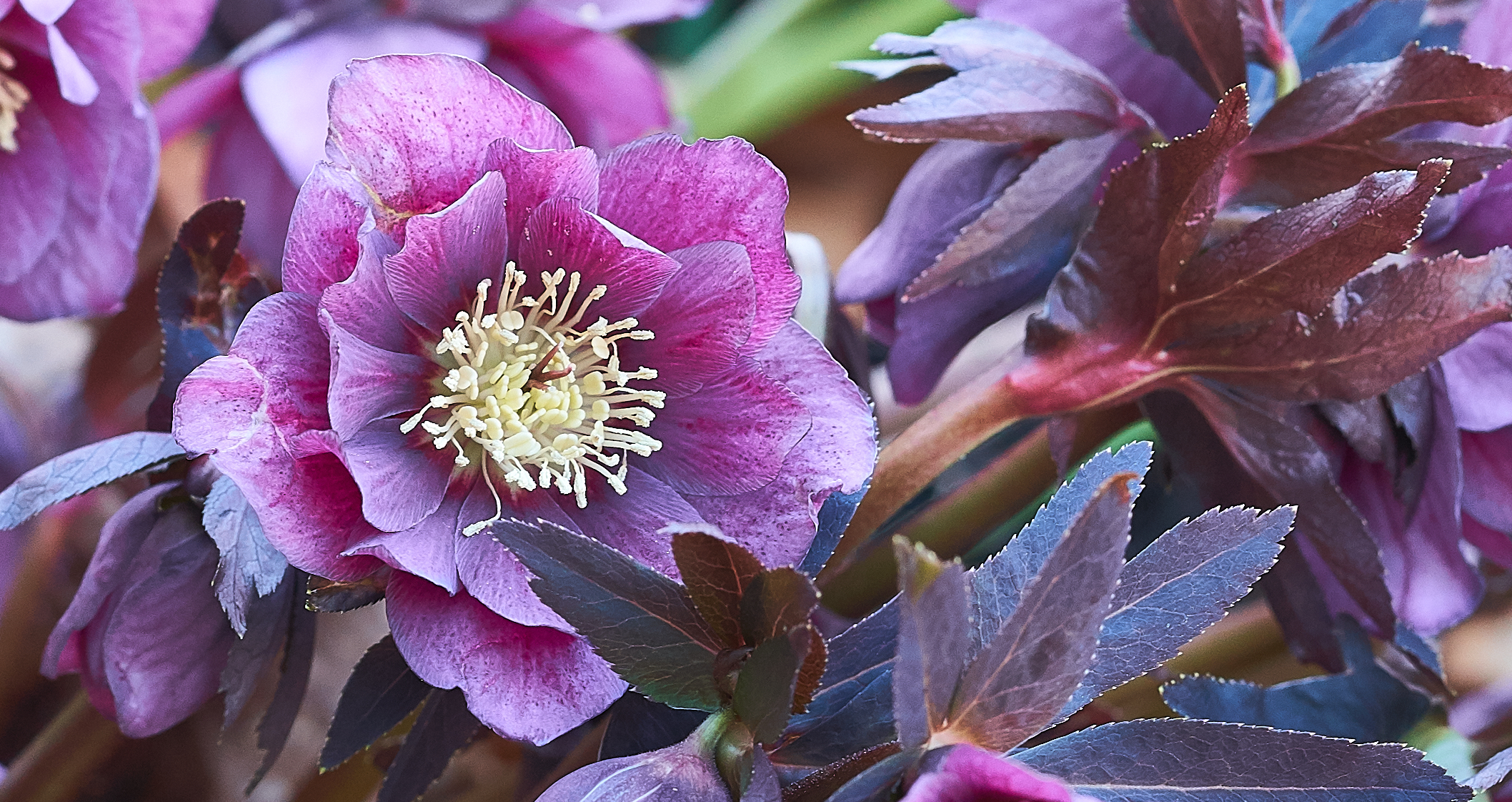 It is thus the justice (one would have to say) which must be the main responsibility of a sovereign. Since it is the prime interest of the many people whom they control, they must give it priority over any other interest of their own. What then becomes of Machiavel’s recommendations of naked self-interest, self-aggrandizement, unleashed ambition and despotism? The sovereign, far from being the absolute Master of the people which are under his domination, is only the first servant.

Even the Hopeless Narcissists Are Waking Up

How horrible must things now be if someone as addicted to make believe as Bill Mahr says that things have gone too far?  Bill Mahr had a monologue on his show where he tried to explain to his audience of cretins that if America now has a different national anthem for black people, then the Left has revived segregation all on its own.  Apparently Mahr thinks he still lives in a world where the Left cares about fairness or even sanity.  His point is that if we let every race or ethnicity have its own bubble then we would no longer be “one nation indivisible.”

How cute!  After spending a century sledge hammering the country to bits, now they’re afraid that white people may realize that the other identities don’t consider themselves part of “America.”  Well Bill, it’s too late.  We know the score and most of us are well beyond caring whether they kneel to the “Star Spangled Banner” or stand in rapt attention for “Lift Every Voice and Sing.”  These people are not our countrymen anymore.  They’re just grifters looking for another payday.

What it does tell me is that Bill Mahr knows that the jig is up and the powers that be better start reeling in the crazy before the pot boils over.  Or maybe Bill is trying to hold onto the part of his audience that still believes that America can still fool most of the people most of the time.  Maybe he’s right.  Maybe there are still tens of millions of idiots who think all of us will just magically come together with Left and Right joining hands around the flag singing Kumbaya.

But even if there is a huge chunk of stupid people buying into this sad story, I think the portion that has awakened to reality is large enough to start making a meaningful difference.  When thirty to forty percent of the population no longer believes in the concept of a republic it’s a pretty good bet that that country is going to decline pretty fast.  I don’t think it will implode the way that the Soviet Union did in just a decade or two after its people gave up on it.  There’s too much money and resources in this place to force it into the ground that fast.  But it’s easy to see that this isn’t the same America as the 20th century version.  The Left got their way.  They’ve turned it into a land of factions.  And the people they are trying to disinherit will be the largest and angriest faction of all.  It may take another twenty years but what will be left will be a Yugoslavia.  And eventually that breaks apart.  Maybe that was their plan all along.  But when it does break up the parts will be different from the former whole.  There may be a place for each of the new identities.  Not that it will be a smooth transition.  There will be a lot of jostling.  But there is the possibility that mostly everyone will be happier than we are now.  My guess is the only ones who won’t be happier are the grifters who set this whole thing up.  Seeing all those people happy to be rid of them is sure to make them miserable.  But you can hardly fault me for smiling about that.  A question that I am still working out is whether I want to stick around for that whole messy civil war thing.  It seems like a bad idea.

But anyway, once the country has been busted up it will be appropriate to have multiple national anthems.  The only question is whether anyone will get stuck with “Lift Every Voice and Sing.”

I begin by taking. I shall find scholars later to demonstrate my perfect right. 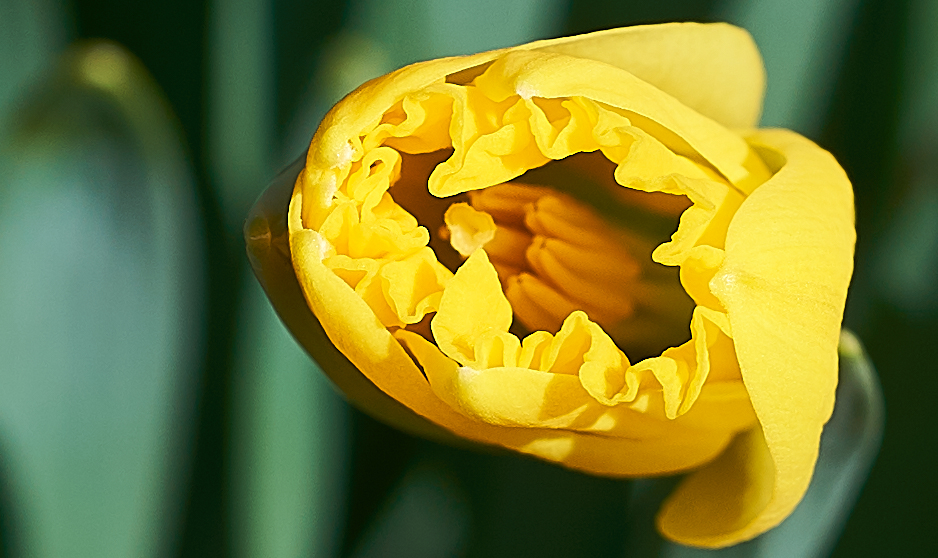 What’s a Twentieth Century American to Do? – Part 2 – Are There Alternatives to the U.S.?

In the first part of this series of posts I identified two separate questions associated with whether The United States was still the freest place in the world to live.  The first question was to answer whether the U.S. still the freest country to live in.  The second question is contingent on the first answer being yes.  If it is the freest place then the second question is how do you live in this new America in a way that maximizes your actual freedom here.  Because without a plan it is unlikely that it will feel very free.

This post is meant to answer that first question.  I looked around at some of the other places in the world and asked whether they were more or less free than the U.S.  And I think I’ll have to say that there are other places that would feel freer than here.  I’ll try to explain how I came up with this answer.

One of the first thing I decided was that if the standard of living of the country in question was close to first world conditions, then I would not fault the “freedom” quotient on that account.  For instance, I would rate most countries in Europe as an acceptable economy to compare to the U.S.  whereas some place like Haiti or North Korea would be unacceptable.  Looked at this way, places like Argentina and Chile and even Costa Rica might be acceptable places to live because the infrastructure exists to enjoy a decent life.

The next question is whether a country enjoys freedom of speech.  And it is understood that this is relative to what currently exists in the United States.  Though we technically have complete freedom of speech in the United States that is far from a true statement when you take into account the effects of woke practices on employment and the “hate speech” laws that although technically unconstitutional are unchallenged in multiple jurisdictions throughout Blue America.  Looked at from that point of view there are plenty of places that have the same or more freedom of speech as the United States.  Certainly, there are many places in Europe where the woke thought police are even more rabid than in this country but places like the Czech Republic, Poland and Hungary, for instance, are not among them.  And these countries are not in the clutches of the LGBTQ mafia.  And they are all opposed to illegal immigration.  And finally, the Czech Republic even has gun rights that come close to what we have in the United States.

So, my cursory survey of other countries that might provide a freer environment than the U.S. seems to say that there may in fact be choices.  And it is understood that none of these places are as prosperous as the United States or possess all the advantages that this country possesses.  But what they do have is a less leftist outlook and a lack of woke public policy.  And since this is just a cursory examination, my next step is to look at these Eastern European countries to see whether the reality matches the appearance.

And if anyone out there has information on these three places and other candidate countries, please leave information in the comments.