So, instead of an inch of snow as promised, we’re getting six inches.  Yay!  But at least the mallards have returned from Capistrano.  For a number of years (at least 3 or 4, maybe more) a pair of mallards show up every late winter/spring and raise a family.  I tried to get their portraits this morning but they were shy and swam off.  Above is a picture from a couple of years ago.

Snow removal will be a part of the daily chores today and tomorrow morning.  Yay!

I noticed Leftists are jumping on the anti-mandate bandwagon.  That’s how you know it’s over.  The big line is, “It’s not left vs. right, man, it’s about freedom and that’s groovy, baby.”  It won’t be long before Joe Biden will be trumpeting his courageous victory over COVID and the return of freedom.  These people make me sick.

I saw an article where Pfizer is starting to prepare stockholders for the fallout from vaccine safety failures.  They’re going to have to explain how they let dangerous drugs be pushed on children.  And Dementia Joe will too.  With any luck Fauci and those at FDA left holding the bag will be fired.  Prison would be more fitting.

Canada has indeed been red-pilled.  Trudeau will be voted out at the next opportunity and I’m guessing it will be sooner than later.  How that changes thing in that country is difficult to say.  They have even more sheep than we do, hard as that is to believe.  They’ll probably just fall right back into old patterns.  Maybe we will too.  But maybe not all places.  The happenings of the last fifteen years may finally be enough to spark a permanent revolt in some areas of the country.  That’s my hope.

And just to cheer myself up on a day that looks like it will be long here’s something from the way back machine. 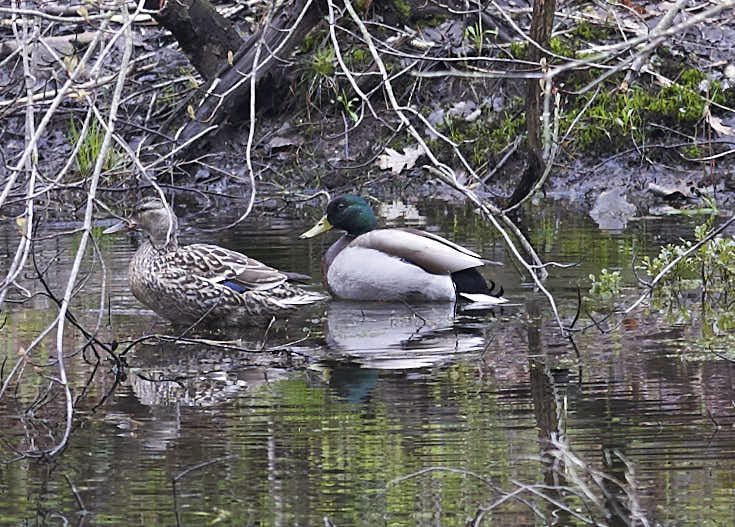 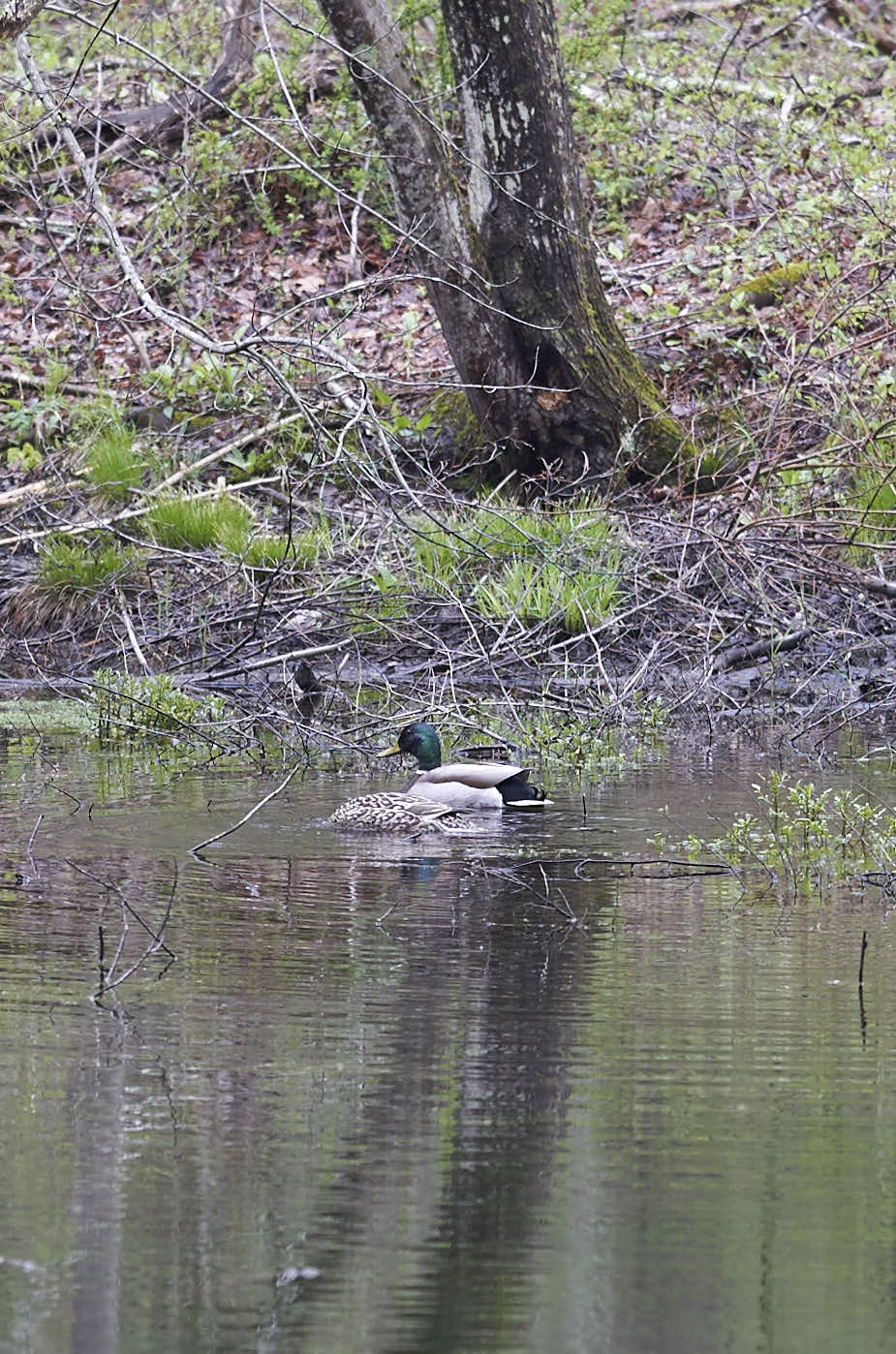 The Mallards are back in the puddle.  How far could spring be?  Well Camera Girl did just tell me that it is flurrying outside so…