Guest Contributor – TomD – The Whichness of What

That presumes the universe can be comprehended by us. I suspect that the ultimate reality is buried beneath increasingly bewildering layers far beyond our comprehension.

We made it past Newtonian physics to Einsteinian relativity and are still wandering around in Quantum. Who says it ends there. With the colliders, every time we think we are at the base of things, entirely new classes of “fundamental’ particles are found. They are now looking for the building blocks of quarks. We’ve made it to Planck scale and declared it to be the finish line. Yeah?

I remember the quote but not where it came from. A maybe fictional religion hypothesized that the world was on the back of a turtle. A priestess (I think) was questioned as to what the turtle was standing on. Her reply was something like, “I see where you’re going with this young man but it’s turtles all the way down.”

Now there is talk that we are 3 dimensional shadows on a 5 dimensional brane. (as in membrane, not brain). Or maybe the universe is an infinite computer running a program. Or maybe every point in spacetime exists simultaneously and forever like a slide in an infinite stack illuminated occasionally by consciousness.

I think that not only do we not have a clue but aren’t capable of having a clue. So shut up and have a beer.

Got my first .22 when I was single digits old, was raised hunting, Marine Corps, and now life long competitive shooter with shotguns and rifles, so I know a little. I reload all my ammunition too.

I never start someone off with a full power pistol, trying to learn the basics of shooting while dealing with very loud muzzle blasts and recoil is a bit much. I always try to teach the basics with a .22 pistol before going to full power weapons.

The Browning below is one of my 22’s but it’s just 1 of a zillion perfectly good 22 pistols available. You learn to shoot, the ammo is cheap, not loud, just enough recoil to learn to expect it. If your first shot ever is from the 357 revolver below, you just may be intimidated enough to not really want to repeat the experience. 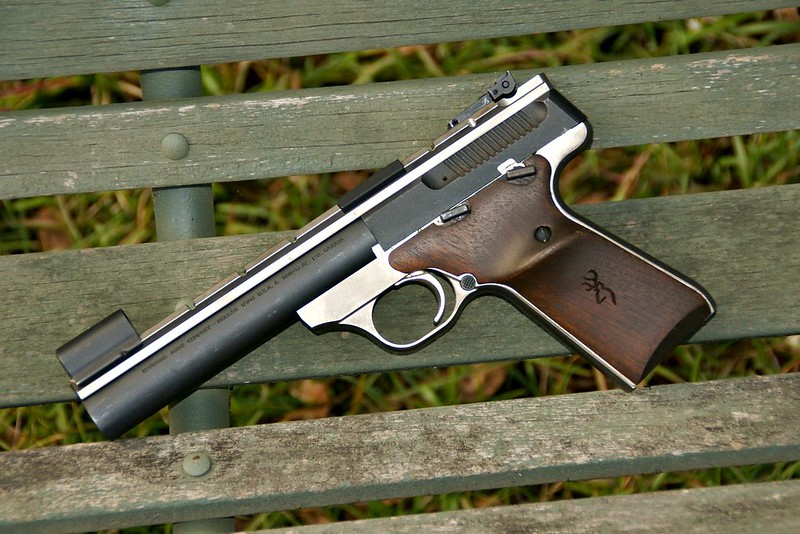 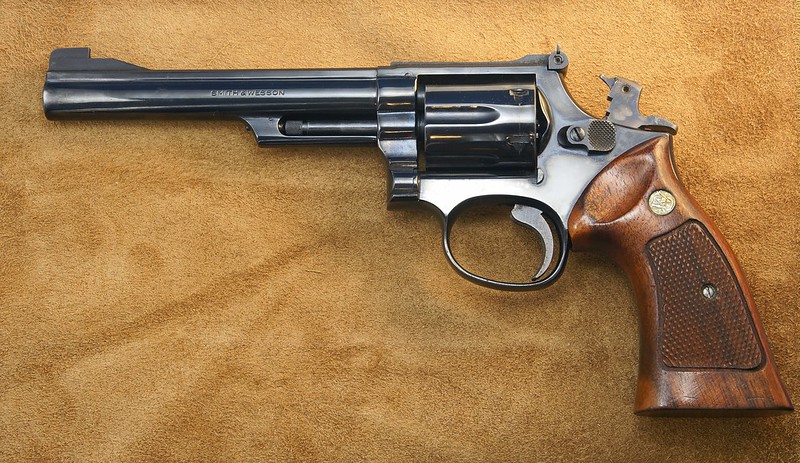 A couple of weeks ago, a number of local firms were sent ITB’s (invitations to bid) for the removal of a local Confederate Memorial. Nobody replied. 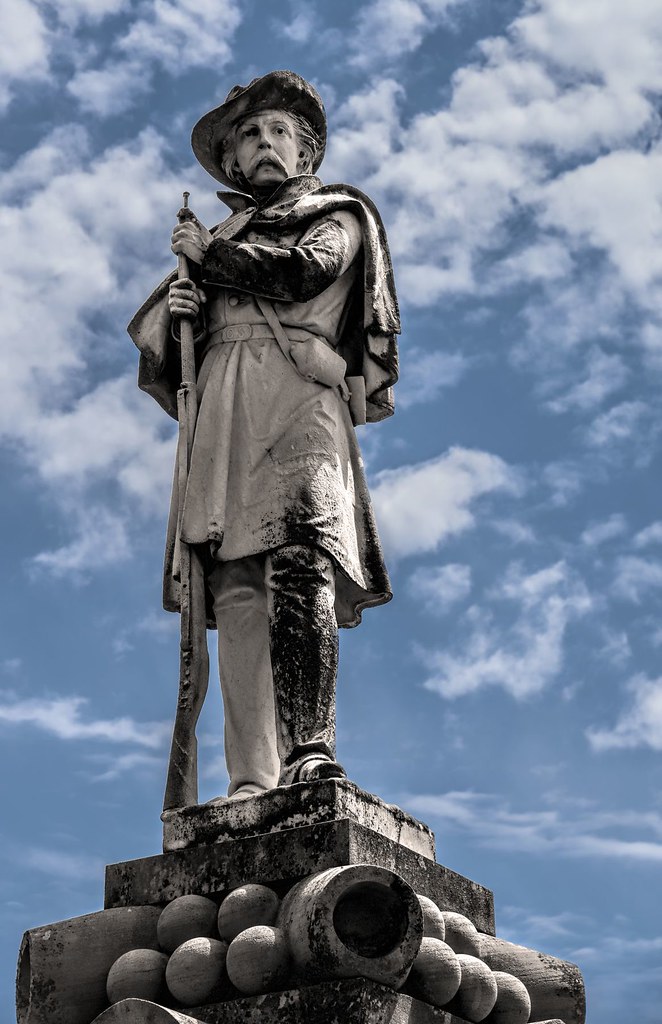 If you don’t mind a suggestion for you to extend photography, I’d suggest you start taking your camera with you where ever you go to record the unexpected. I just happened to stumble on the below. 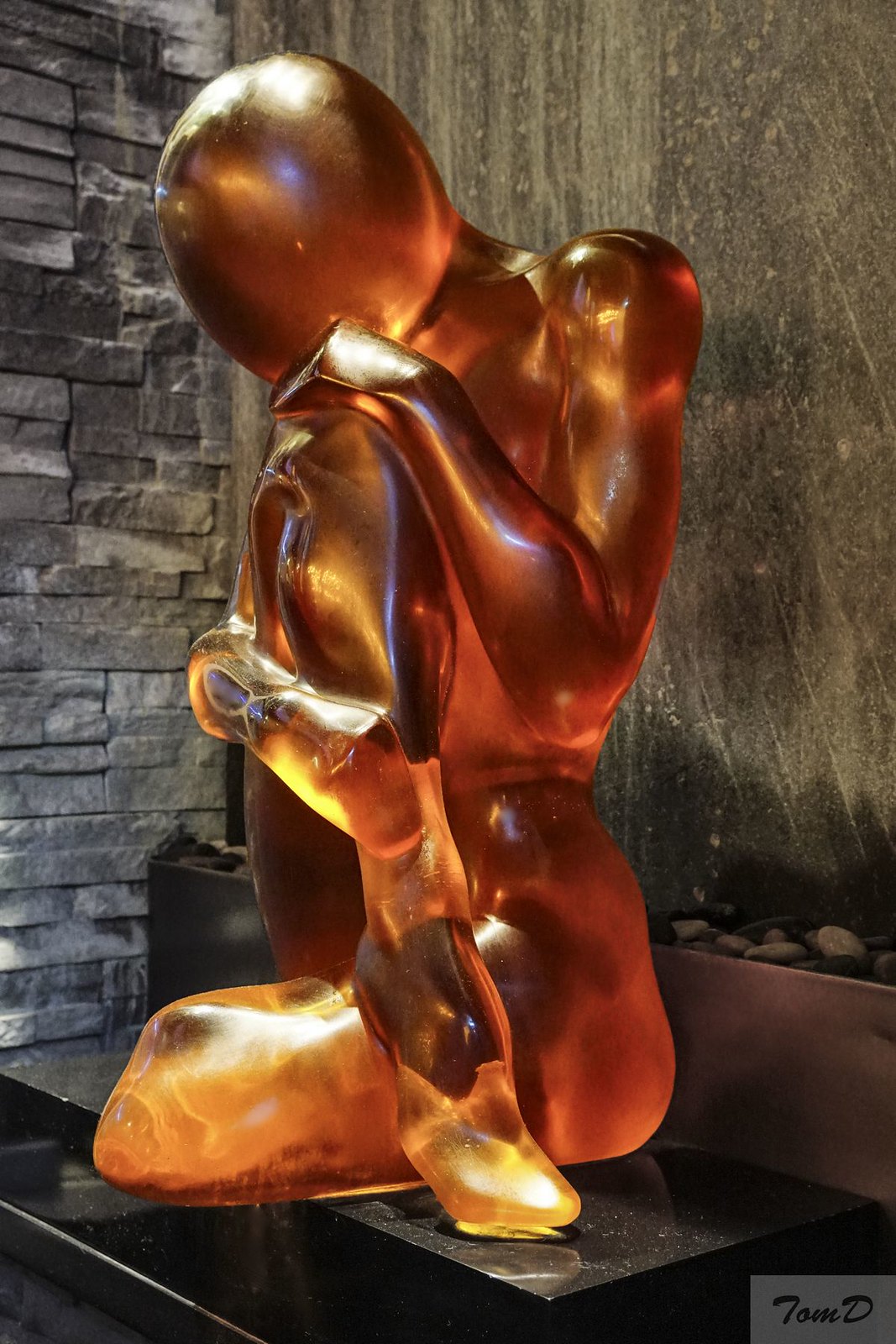 Here’s another way to extend your focus range without special gear or software: shoot the scene from a distance using a telephoto lens. And then crop in. This works best when using a camera with sufficient MP that you can have a usable resolution after the crop. 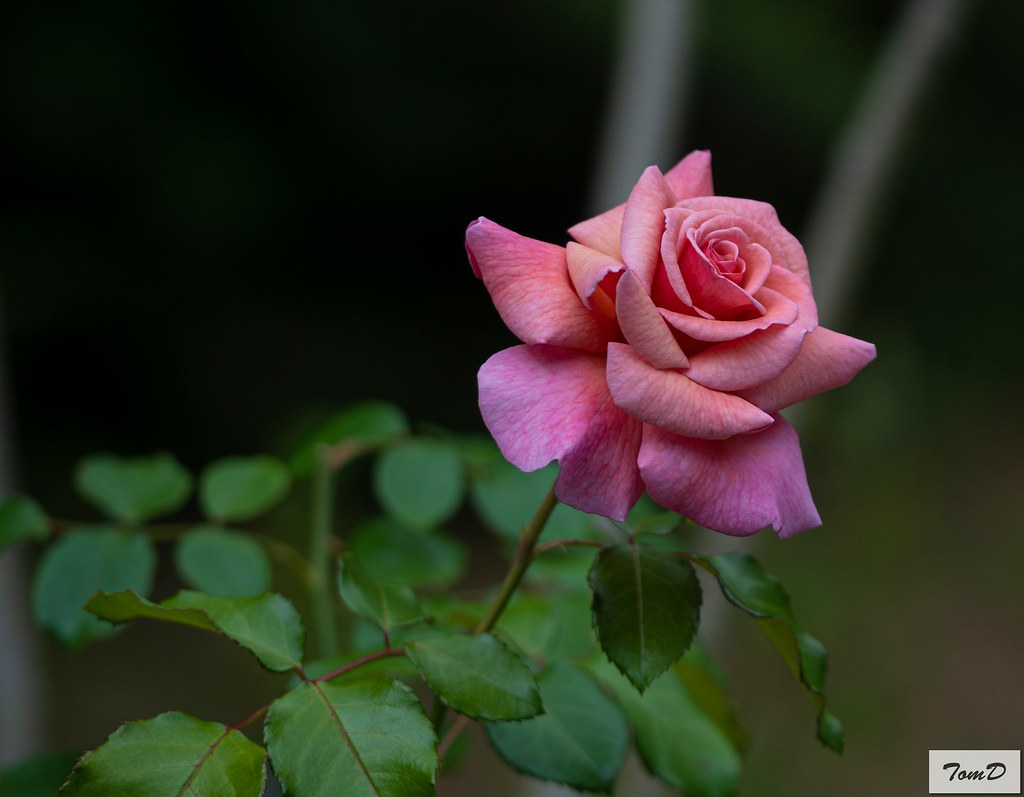 Tom D kindly provided a nice closeup of a pair of bald eagles. 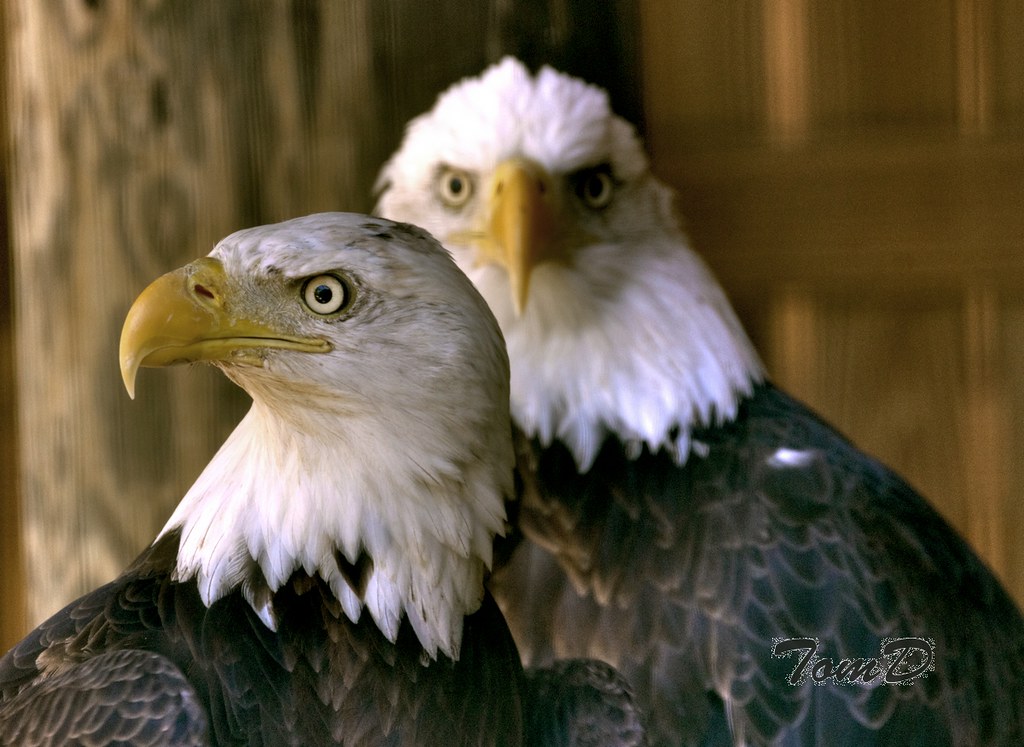