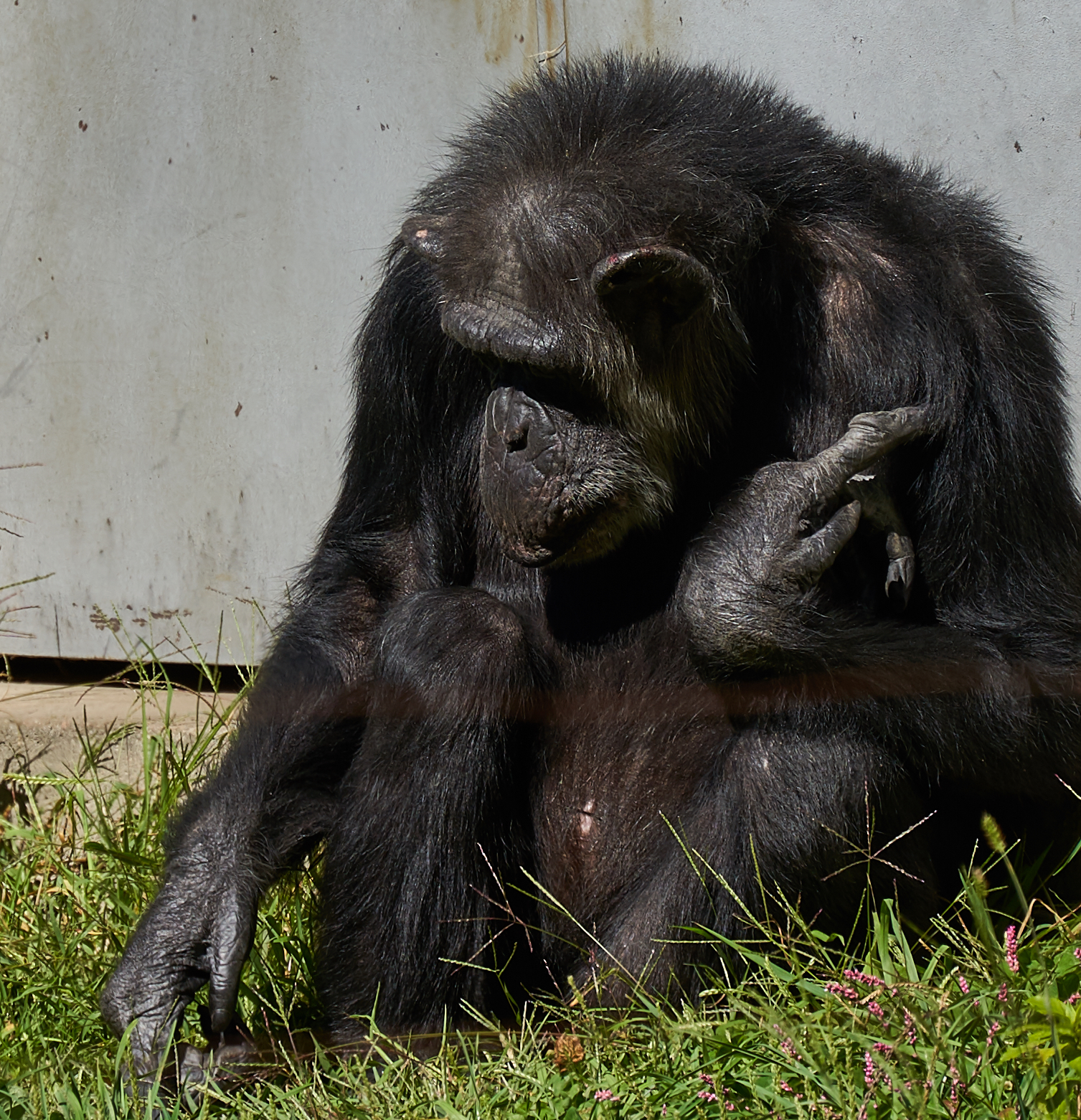 Almost to death poor wretches not worth striking,

But fawn with slavish flattery on damned vices

So great men act them. You clap hands at those,

Where the true poet indeed doth scorn to gild

A gaudy tomb with glory of his verse,

The weather turned cold and wet just in time to make my Sunday barbecue into an indoor event.  I’m guessing the swimming pool will be empty but we’ll have fun anyway.  All the grandkids will be there and I’ll regale them with stories from my days as a doughboy in WW I.  Wait, that can’t be right.  Well, they’re kids they may believe it.

I’ve started a new story.  I’m writing an alternative present/future with a revolt against the Left.  It will have some touches of techno-thriller and some sci-fi and I’ll be in it too.  So that’s scary.

It’s got my interest.  We’ll see how this goes.  I may throw some scraps of it up on the site and ask for feedback.

Vox Day is an idiosyncratic guy who will be remembered, if for no other reason, because he waged the hilarious Rabid Puppies War against the pink science fiction doofuses of WorldCon in 2015 and 2016.  But he is also the proprietor of a book publishing company, Castalia House and recently he has branched into comics with a company called Arkhaven.

Last month Arkhaven started up a comic site that publishes the various stories on-line for free at  https://www.arkhaven.com/  .  I’ve never been a comic book guy.  I did watch a few of the Marvel tv shows when I was a kid and I did bring my grandsons to watch the Marvel movies until they started getting too woke.

But there are at least a couple of comics on this site that I can appreciate.  One is Ben Garrison’s Editorial Cartoons.  Ben’s editorials are from the right and his drawings are clever.

The other that I just started following is a dark fantasy (supernatural) comic called Chicago Typewriter.  It’s very well drawn and the story so far is entertaining.

Anyway, if you have any interest in comics, check out Vox’s site.  I think he should be congratulated for jumping into a field that up till now has been more than dominated by woke publishers who have made their former readers unwelcome.  I hope this venture is a great success and Vox makes a pile of cash.  Vox is one of the few people on our side who has walked the walk and built his own platform.  Kudos to him.

Television as a Metaphor

Camera Girl likes police procedurals.  She watches Blue Bloods, NCIS and NCIS: Los Angeles.  I used to watch Blue Bloods too, until the progressive propaganda became too annoying.  But recently she was watching an episode of NCIS and I was trapped on a computer in the same room.  And because of what I saw and heard I have determined that these shows are now written for an audience of fourteen-year-old girls.

It was so pathetic it was embarrassing to watch.  The men and women were like a table of freshmen high school girls.  “If you like me then I’ll like you.”  The whole show was just the allegedly highly professional and deadly agents of NCIS snickering and gossiping about whether the pretty girl and the cool guy are dating or not.

So, I confronted Camera Girl.  I said, “What the hell is this?  Is this what this show is all about, a Dating Game with handcuffs?”  Well maybe I didn’t say exactly that.  But it was very sarcastic and very clever, whatever it was.  And she was very defensive and swore that it was usually all murders and forensics and gunplay.  And I gave her a cold and very knowing “hah!”

Now maybe I did accidentally see the one silly episode of the season.  But the odds say that isn’t the case.  What’s clearly the case is that the people writing these shows are millennials and they’re writing them for millennials.  And I guess that makes sense from a demographic and commercial perspective.  But at the same time, it is an indictment of a whole generation.  This means that the women and the men of Gen Y are infantilized idiots.  Even a show that’s whole reason for existing is to provide an action-adventure story has been turned into Archie Comics.  Jughead, Archie, Veronica and all the gang are hanging out at the malt shoppe talking about whose going with whom to the high school prom and trying to stop Al Qaeda from blowing up Joe Biden.

It’s a minor point and you might say, “Who cares?”  Fair enough, tv always sucked anyway.  But it’s just another marker to show that the people who are now the grown-ups aren’t.  They aren’t grown-ups.  They aren’t ready to take over the world.  And they aren’t going to make it.

Our society is infantile and it’s not a world that can be handled by infants.  Watching the millennials in Antifa play acting a riot and the authorities letting them do it tells me that we have ceased to transact our business in a business-like manner.  What is currently happening is a choreographed piece of theater that the millennials can point to as the reason for why things will have to change.  This is the fig leaf that they will point to as the reason why a corporate/bureaucratic managerial state will take over everything and they’ll just do as they’re told.  A whole generation feels unqualified to do anything and that’s that.

I’m not sure there is anything that can be done about these people.  I think they’re hopeless in every sense of that word.  They’re probably relieved that they can just declare themselves the losers and go home to their tiny shared apartments and spend their unemployment check to buy their meager meals and wait to shrivel up and quietly die, thereby saving resources for Gaia.

Well, despite what the Gospel says the meek will not inherit the earth.  The strong will.  The Chinese are not impressed by Gaia or Antifa or Twitter.  They are looking to expand and they are not worried about anybody’s feelings.  They will push aside these weak fools very quickly and the fools will get their wish, poverty and oblivion.

Now how do we get out from under this?  Damned if I know.  Maybe we really can separate ourselves from them.  In fact, we have to.  If we don’t, we will be swallowed up in the ruin that they are making of our world.  They are willing to hand things over to the machines and those machines will grind them up and use them for a lubricant.

Well, I’ve complained enough.  It’s not as if tv was ever much good anyway.   But it is good for one thing.

One step to human bliss is sweet revenge.

We are ne’er like angels till our passion dies.

Nicholas Cage – The Man, the Myth, the Legend – Giving Shatner a Run for his Money

It has been brought to my attention that a film version of “The Color of Space,” one of the only good H.P. Lovecraft stories, was made last year and it starred Nick Cage.  I vowed I would watch, no matter how bad.  And to get my self in the mood to appreciate this cinematic experience, I watched a very funny SNL skit from back in 2012 when the show was only mostly bad.

Here’s the trailer for this magnum opus.  How could it go wrong?