A Cool Drink of Water

And just like that fall happens.  It’s been raining all day and the thermometer has barely cracked seventy degrees.  And people put away their shorts and pull out a sweatshirt and air conditioners go into storage and soup returns to the menu.  Once the kids are back in school adults start talking about how expensive food and gas and everything is.

For the last few weeks, Democrats have been hailing the “Inflation Reduction” law and finding polls that claim that Joe Biden isn’t the most unpopular politician since Caligula and making believe gasoline has always been $4 a gallon.  But now that the silly season is coming to a close people start looking at the bills they piled up during the vacation and remembering who’s responsible for their poverty.

We’ve gotten a couple of inches of rain so far today and the ground is soaking it up like a dry sponge and you can almost hear the earthworms and the mushrooms and the grass roots sighing with relief and drinking in the water from every pore.  There are these parasitic plants called Indian Pipe that live underground in the roots of trees and wait for the heat to end and the rain to activate them.  Then they sprout up and flower.  Since they’re parasites they don’t need chlorophyll and so they’re white instead of green.  Very strange looking things.  I try to photograph them each year and so far, they haven’t appeared.  But now I bet I’ll see them sprout.  It’s funny how these little natural events become a part of your life.

The fallout from Liz Cheney Ejection Day continues apace with even the Democrats agreeing that no one can actually think of a reason to keep her around after she’s unemployed.  I feel like it’s up to the Democrats to give her a goodbye party and a gold watch or something and then shove her onto a slow train going nowhere.  I can see her standing on the back of the train looking sad and morose and waving slowly as the train pulls out of the station in DC headed for Loserville.  It’s quite touching.

Now that the rule of law has ended and the kids don’t have to go back to school anymore in the cities I wonder if there is any change in the type and amount of crime that goes on after the summer.  I wonder if they stop playing the knockout game and go straight to knifing and shooting their victims in September.  It’s obviously an important question to know the answer to when you’re purchasing your fall wardrobe.  I guess it could be as simple as helmet/no helmet.  I suppose body armor should be a constant but it’s so darn heavy that you might want to skip it in the hot summer months when blows to the head are more or less standard operating procedure for your young urban thug.  I mean, no one likes to be overdressed.

And speaking of urban crime Lori Lightfoot is up for re-election in a little over six months and I’m wondering how does that work?  With all the people who were able to flee already gone maybe at this point the street gangs can control the vote in Chicago.  And since Lightfoot has made them all-powerful maybe it’s in their interest to make sure she wins re-election in perpetuity.  If you think about it, it’s a pretty sweet deal for both sides of that arrangement.  Of course, it’s pretty close to hell on earth for any law-abiding residents but how many of those can there be left?  Half a million, maybe a million?  That’s practically a rounding error in a country as big as this.  And they say adversity builds character, so there you go.

The voters have the next few months to contemplate what life in these United States will be like under the Democrats and decide if maybe they want to change it up.  It seems like it should be a slam dunk to me.  But I guess I’m not a woke millennial or a career woman still wearing a COVID mask and looking for the government to protect her from Donald Trump and viruses.  Perhaps there just aren’t enough people left who think like me out there anymore.

Well anyway, listening to the rain on the metal roof outside my kitchen is soothing.  And knowing I don’t have to water any plants is great.  We picked about twenty pounds of butternut squash yesterday and I bet Camera Girl will makes some chicken soup with it soon so life is good.

Takes a little longer for the change (which comes from East to West) to get to Ohio. our best leaf-peeping times are mid to late October. To remember mom, I go on a fall color ride in October at peak color and take a few pictures. She loved for me to take her after she could no longer drive. We made a day of it. I’d pick her up early then meander our way to the Hocking Hills area. We’d go usually on a Saturday to avoid rush hour traffic. We’d eat breakfast at McDonald’s (she loved the McGriddle sandwiches) and I made sure to brew two big thermos bottles full of black coffee for us on the road to refill our insulated travel cups.

We’d drive and look and comment. She’d remind me of stories from my youth and told me stories of her youth. I told her stories of the far-off lands I’d seen in my military career. How Bavaria in Germany looked a lot like Ohio during the fall colors. We’d eat lunch in a sit-down diner, then hit the road again, stopping as necessary as dictated by mom’s water pills. See the colors, stop at roadside rests and breather the crisp air. Refill the travel mugs and go on. We’d stop at an Amish restaurant for supper that had superb baked steak in gravy with home fried potatoes and German chocolate cake for dessert. Mom always got another baked steak diner to go and I put it in a warming chest that plugged into my rear electric outlet. More driving, more leaves, more color, seeing the buck deer with full crowns, seeing the geese and ducks fly south for the winter in squadron formations. I’d get her home after dark (later, it was to the nursing home). She’d then eat the second baked steak dinner as I had more coffee. I’d leave her and she’d go on to bed.

Autumn for me has always been the color of the trees. That’s what I hated about Vietnam and the Middle East. No bold change of the seasons, wet or dry, hot or very hot. No crisp days when apples still on the tree were as sweet as nectar. No gathering of hickory nuts or black walnuts or butternuts. No toasting of pumpkin seeds for snacks. No fresh apple or pear cider. The Amish restaurant is still in business and I still stop for a baked steak dinner in mom’s memory. I talk to her as I drive even though she’s not there. Been gone 14 years now. The Amish store bowed to using electric cash registers as the state got pissy over sales tax receipts. I miss the ring and cha-ching of the old mechanical registers.

One day it will be my last ride. Being over 70 that day is closing in on me but I’ll hang on as long as I can. I’m like Slade in Ghost Rider. One day I’ll have one last ride in me. I hope to make it a good one. 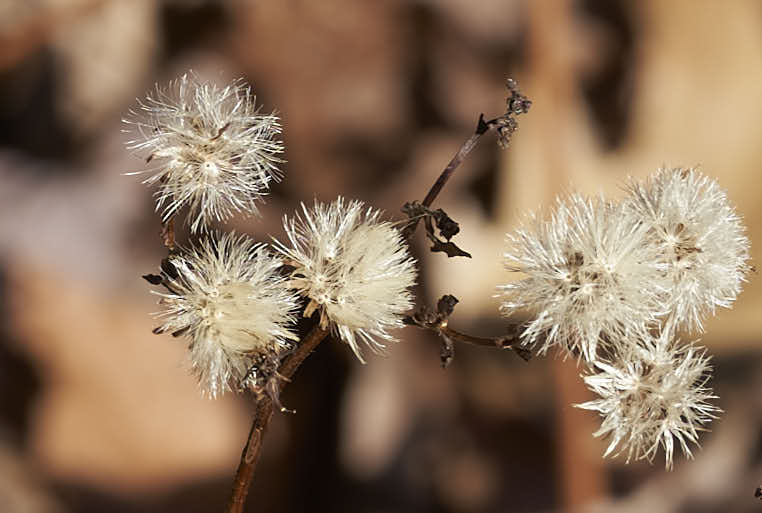 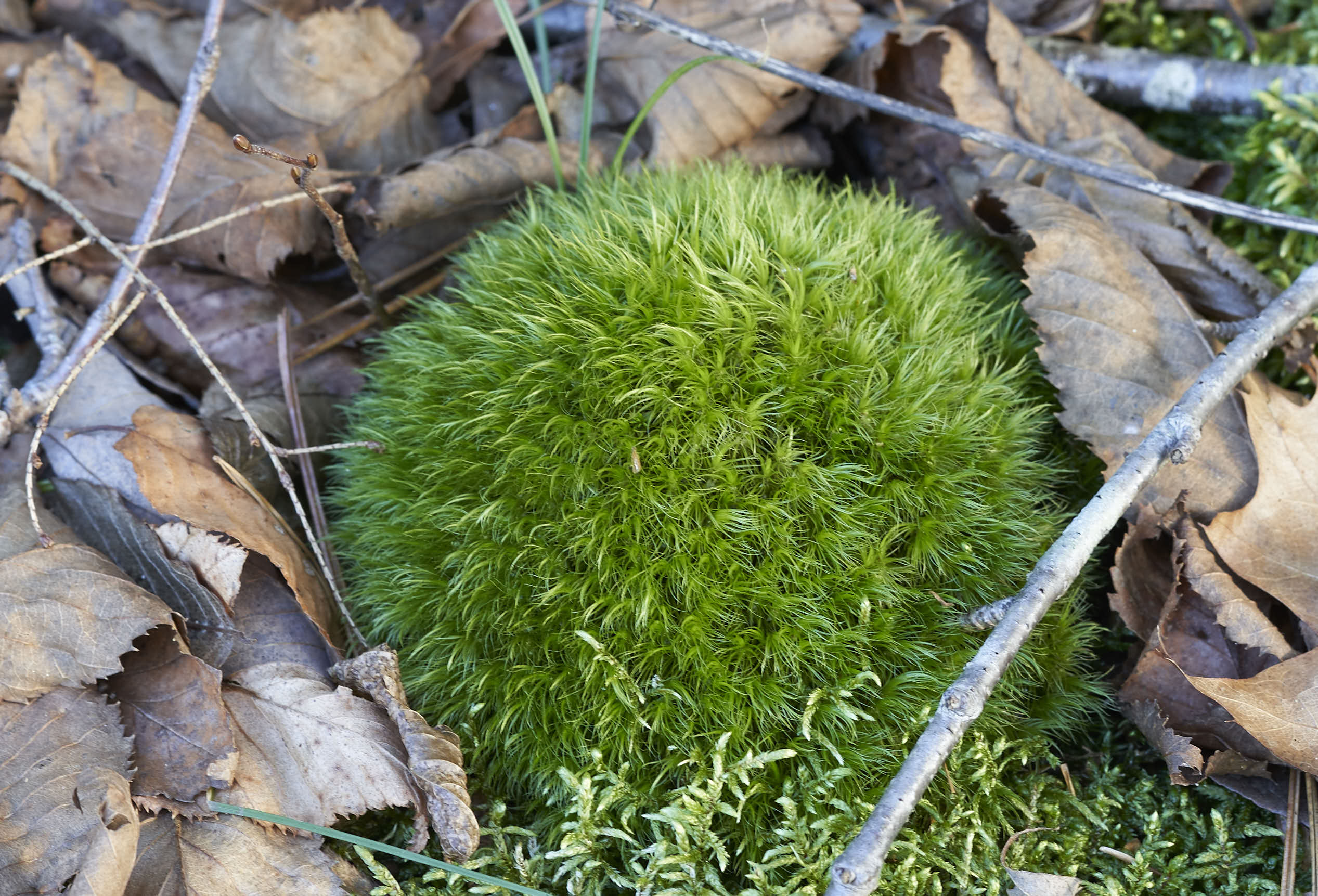 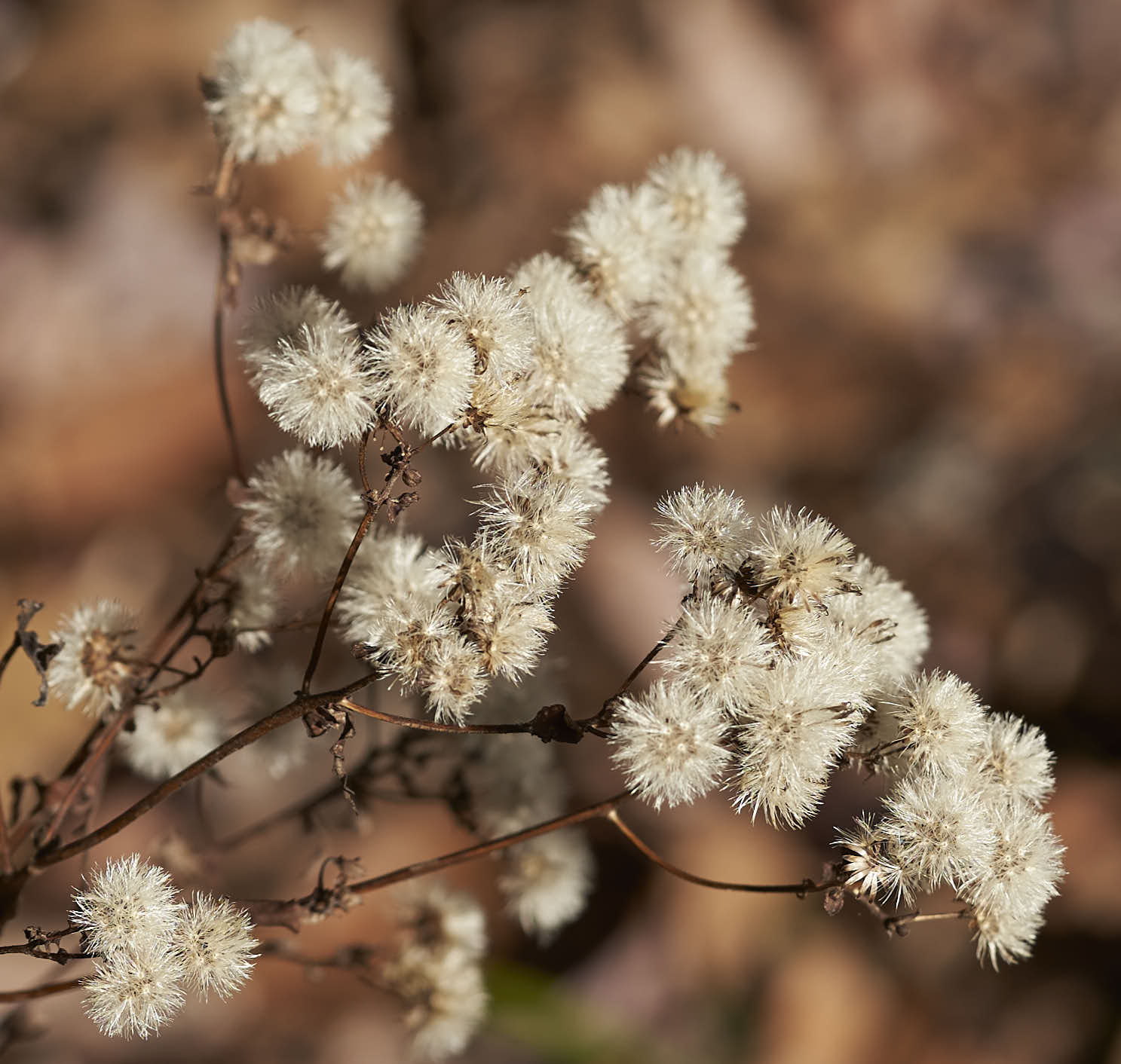