So you might be saying to yourself, “Boy, that’s a weird looking one.  What was he thinking putting that up?” 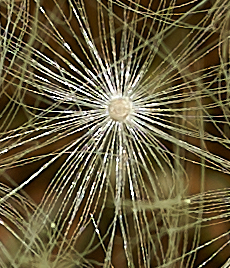 As I’ve noted, we’re in the silly season and I couldn’t bear to read about Joe Burden telling us about how he rassled with Vlad the Impaler and forced him to raise the price of oil to a thousand dollars a barrel to save the world from green house gasification.

So I spent today outside digging some weeds and planting some seeds and playing around with the camera.  In fact I spent so much time that I lost track and actually filled up the 64 Gbyte memory card I had in the camera.  Now it wasn’t empty when I started, far from it, but I got so wrapped up taking photos of bugs and flowers and mosses and mushrooms that I definitely took way too many shots.  And that’s why someday I will have to do a massive purge of bad and mediocre images.  I have something like a million files and I could easily get rid of 75% of them if I had the heart to face that task.

Believe it or not I have images many times worse than the ones I put up on the photo of the day!  So I had to stop and empty out the files onto the desktop.  But then I got distracted.  I started looking through the images and I started liking some of them.  And then I got playing around with them.  I’d crop them mercilessly to see some tiny corner or center that had some geometric or pattern thing going on.  And before I knew it the day had disappeared.  But it was fun.  So I figured I’d share the reverse order of what I was doing today. 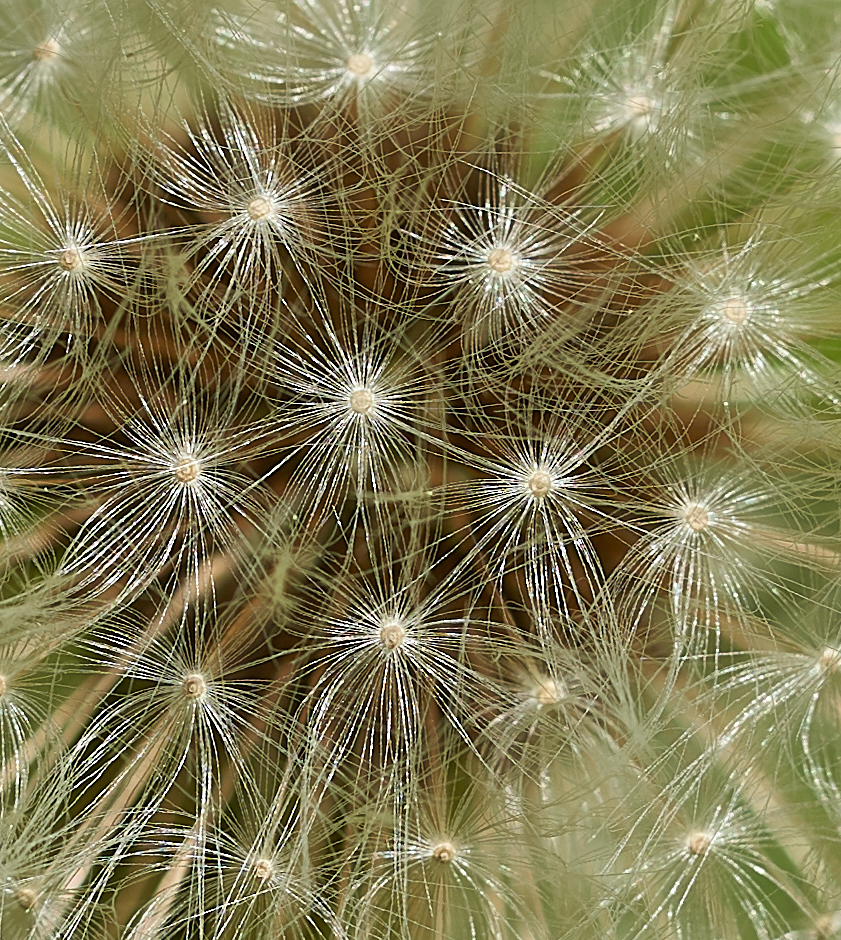 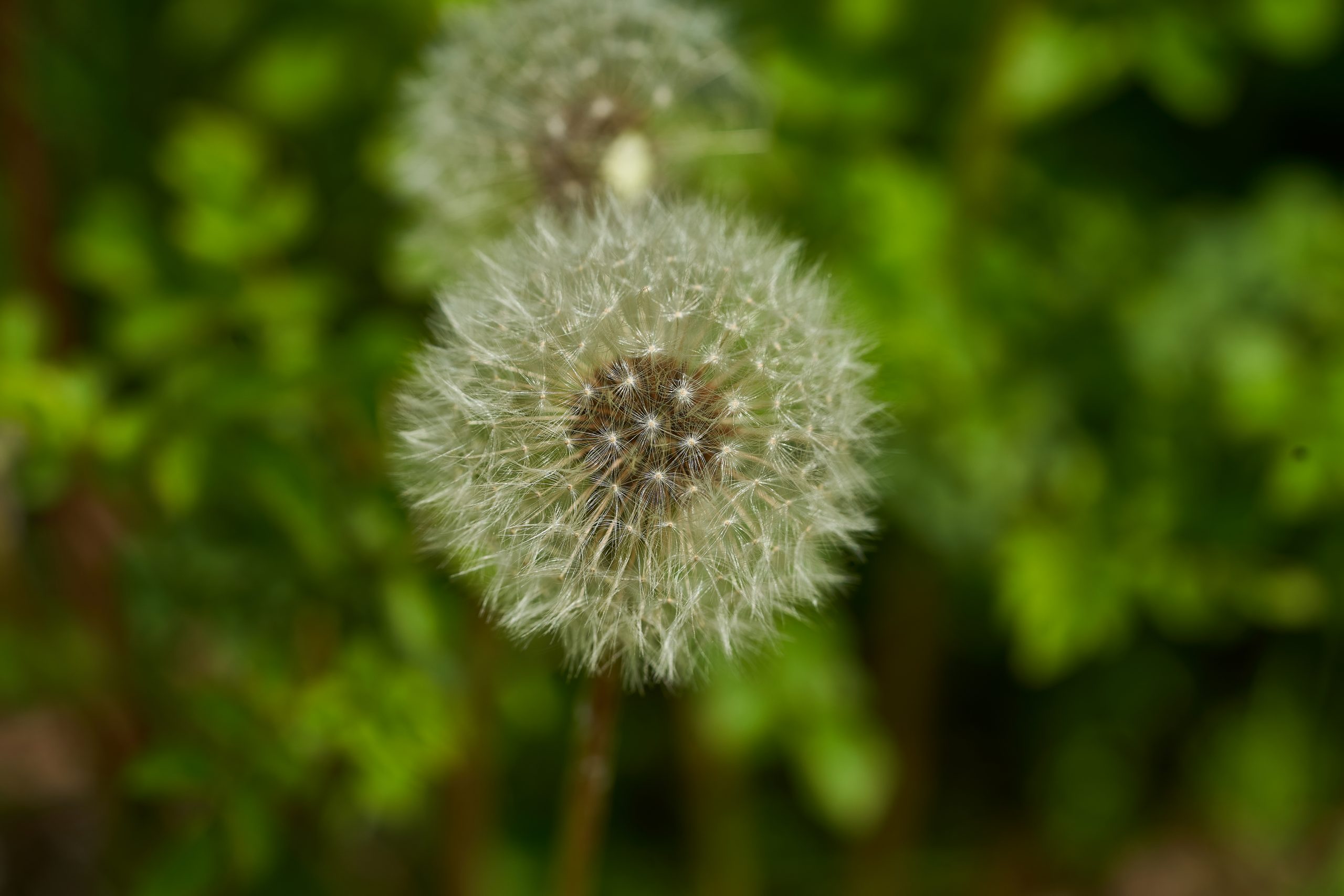 So as you can see even weeding has its moments.

20FEB2021 – Photography – Conclusion to A Study in Magnification

In the last four days of the “Photo of the Day” I used the original photo and the three progressively more extreme crops of the photo to highlight the question of when is something close enough  Below I provide those four photos again and discuss what makes the correct magnification for a photo.

(As an aid for those using small screens you should be able to click on each photo and have it “fit” to your screen in a lightbox display.  Then you can close that lightbox and move onto the next photo to repeat that process to get a full view of each photo on your screen.)

The first picture is the whole frame that I shot in the yard.  The flower is floating in a background that inclues other flowers some more and some less in focus with the blurred view of the foliage and the ground as the distant background.  This gives an effect somewhat akin to an impressionistic painting.  The detail of the flower is only slightly visible.

In the first crop of the original I’ve isolated the flower with only some out of focus bright and shadow outlines to be seen behind it.  Now it is clear that the flower has a lot of fine structure that includes what look like fuzz and small filaments of some type.

In the second crop of the original the flower fills the screen.  Now the flower is seen to be more akin to some kind of burr with separate pistils and covered in spiky filaments and the filaments covered with finer filaments or hairs.

Okay, so which is the “correct” magnification?  And of course there is no correct answer although we may be able to agree that he final crop is is the wrong answer.  Cropping to an extreme magnification reveals the limits of the picture file.  The number of pixels being used is very small and so a crude image results.  This type of photo would only be appropriate for informational purposes such as a scientific paper discussing the structure of the plant.

So what about the first three photos?

Well, the first photo, the full frame originally taken, might appeal to some people because of the composition.  The arrangement of the flowers and the background blur might be seen as soothing.  So this photo is a viable choice.

The second photo is a little odd.  The flower as I said above begins to show its spiky and complex structure while the background still exhibits the creamy softness of the blurred foliage.  I sort of like it.  There is some tension to the image.  I find it interesting.

The third photo is a macro shot.  I like macro.  I like seeing the complexity of small living things.  All the structure and detail interests me.  I think this shot is the best magnification for my tatste.

The fourth shot as a mentioned above is technically poor.  Maybe it could be used in a cheap monster movie.  Now with a higher magnification lens like a 2X or a 3X macro and with the correct lighting and stage a really quality higher magnification image could be made of this plant’s fine structure.  But I was in the yard and even the slightest wind would make that photo impossible.

So as you see there is no right answer, only preference or application.  What you like or what you need.  But just to show I appreciate everyone going through the exercise I’ll provide a survey below.  You pick the magnification you think is best. 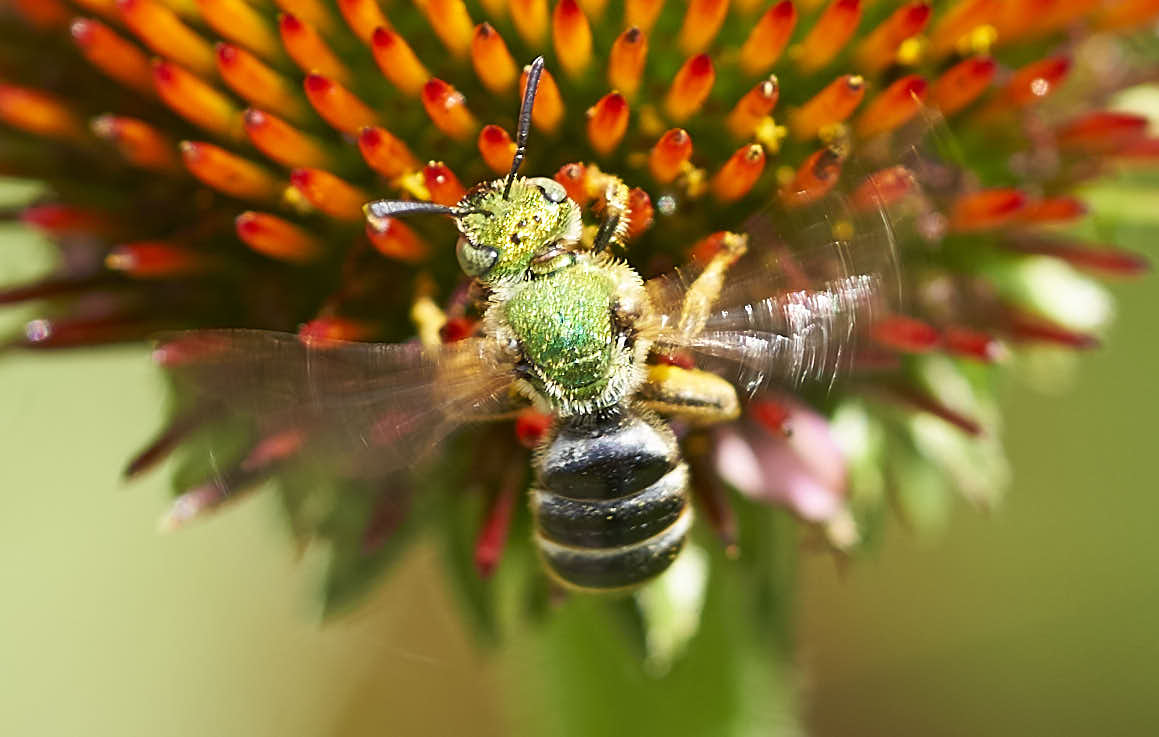 The Rhyme of the Ancient Butterfly Photographer

This summer has been an unmitigated failure as a butterfly photographing season.  Whenever I’ve gone out with my macro lens and monopod the butterflies have been non-existent.  I think I’ve gotten a half dozen shots of a monarch or two.  But other than that it’s been the tiny butterflies or nothing.

So today at about 4pm I went out without my camera just to get a snootful of air and wandering by a garden that was in the afternoon shade I see this tiger swallowtail in perfect condition.  The wings are vividly colored and there are no tatters at all.  And maybe because it’s in the shade it’s completely unconcerned with my presence.  Usually butterflies constantly scan their surroundings and reposition to avoid threats or even leave suddenly if they feel threatened.  This one is unphased by my presence and I’m standing there behind it looking at the perfect shot of the flat open wings, without a camera!

I head back to the house mumbling and swearing about my lousy luck and I grab my rig and head back out.  And it’s still there.  But sure enough, as soon as I get into range it takes off.  More grumbling and swearing.  Now we’re in the more typical situation with the butterfly playing ring around the rosy with me, always keeping a flower between me and it.  Well, I had had enough.  Instead of my usual magnified view trying to get the perfect focus I set the autofocus to continuous and the trigger mode to multiple-hi speed and I machine gunned my way through hundreds of files while I actively chased that stupid insect around the yard.

Was I successful?  We’ll see.  But it was satisfying to use modern technology to defeat the annoying strategies of a creature whose brain is about the size of a poppy seed.

“That’s one small step for a man.  One giant leap for mankind.”

“What a piece of work is a man! How noble in reason! how infinite in faculty! in form, in moving, how express and admirable! In action how like an angel! In apprehension how like a god! The beauty of the world! The paragon of animals!” 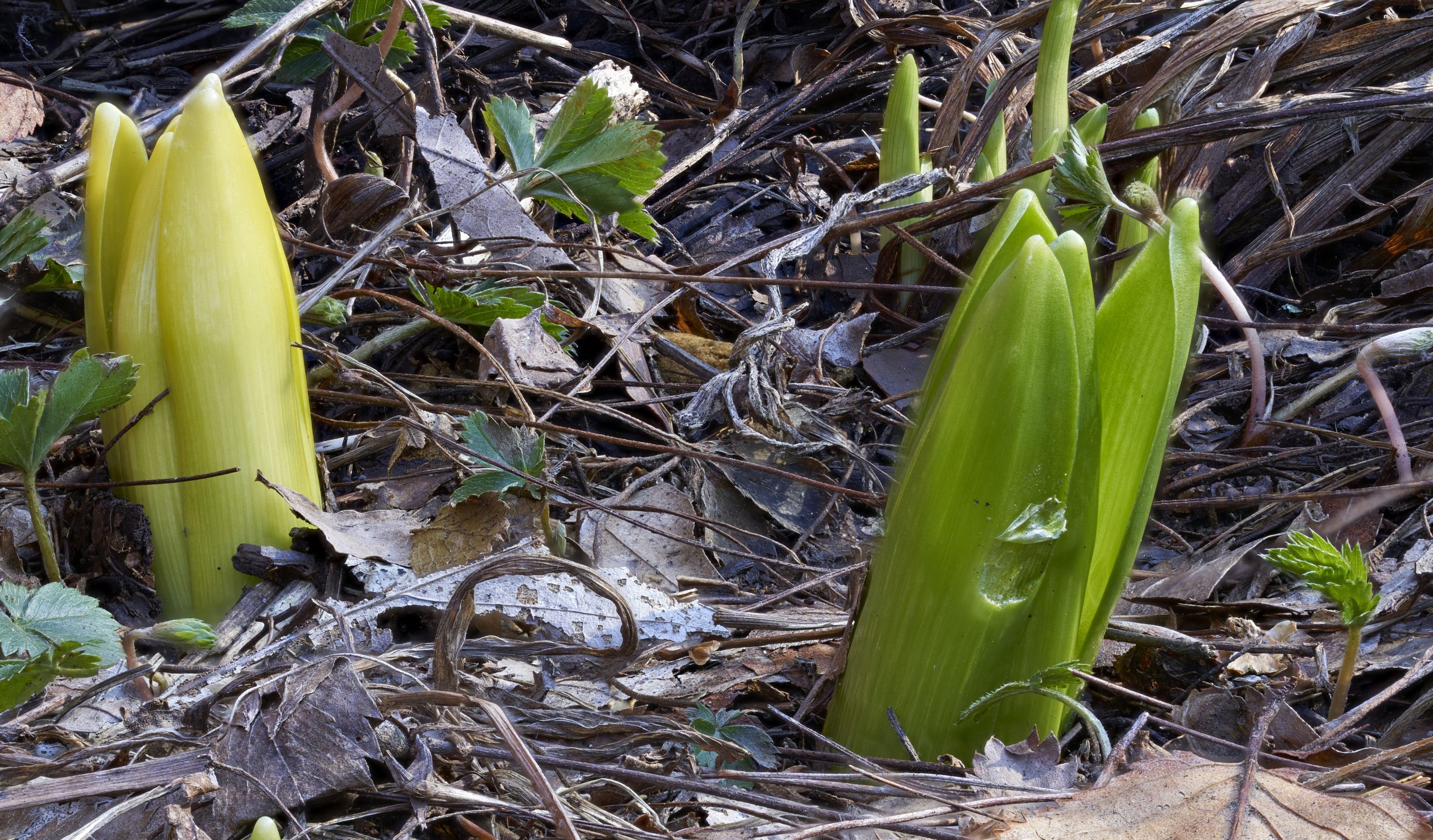 Macro Focus Stacking on the Sony A7 III

So I’m finally trying out focus stacking using Affinity Photo.  Has the potential to radically improve a lot of the macro shots.  You get an enormous depth of focus but there are facets I still have to figure out. 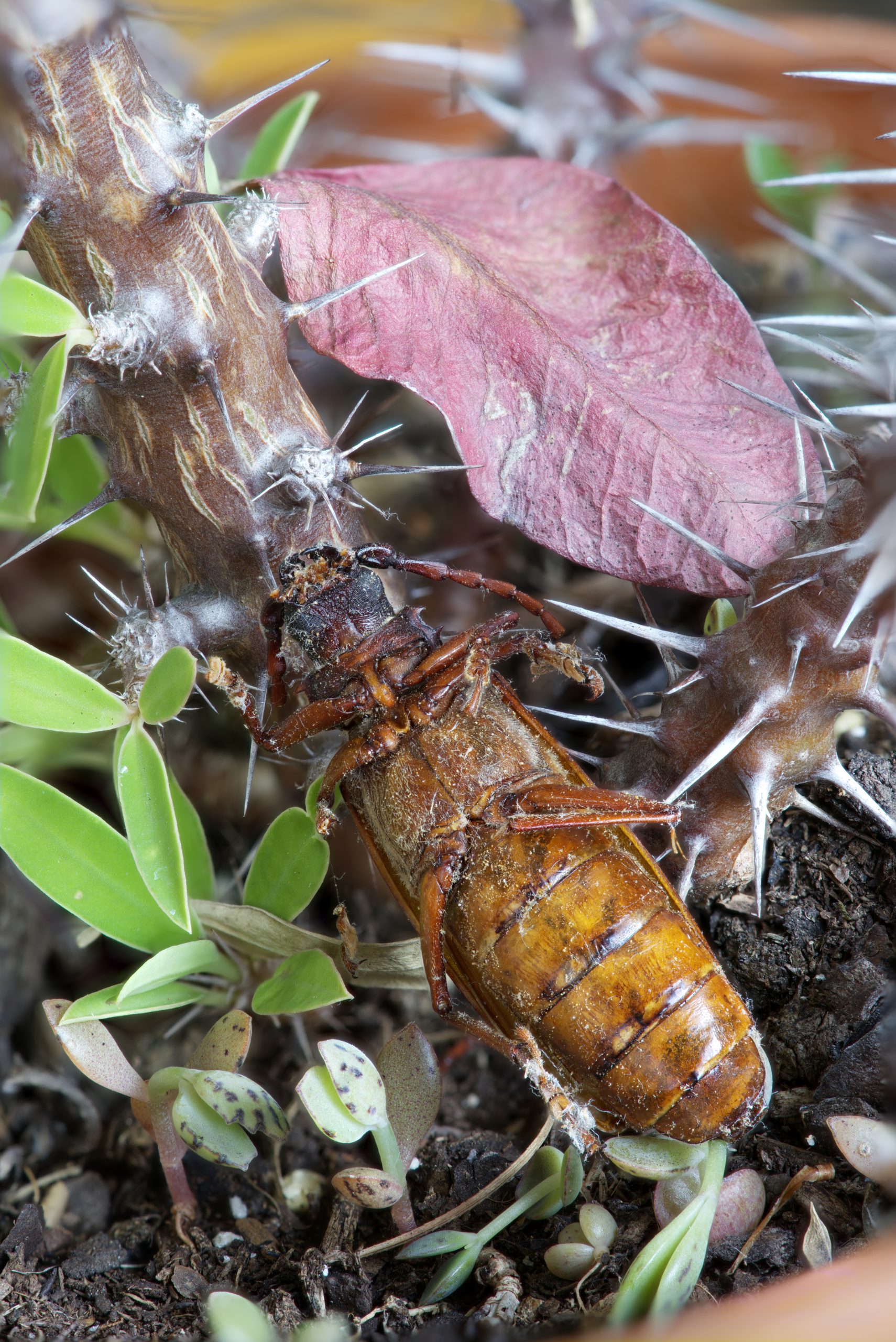 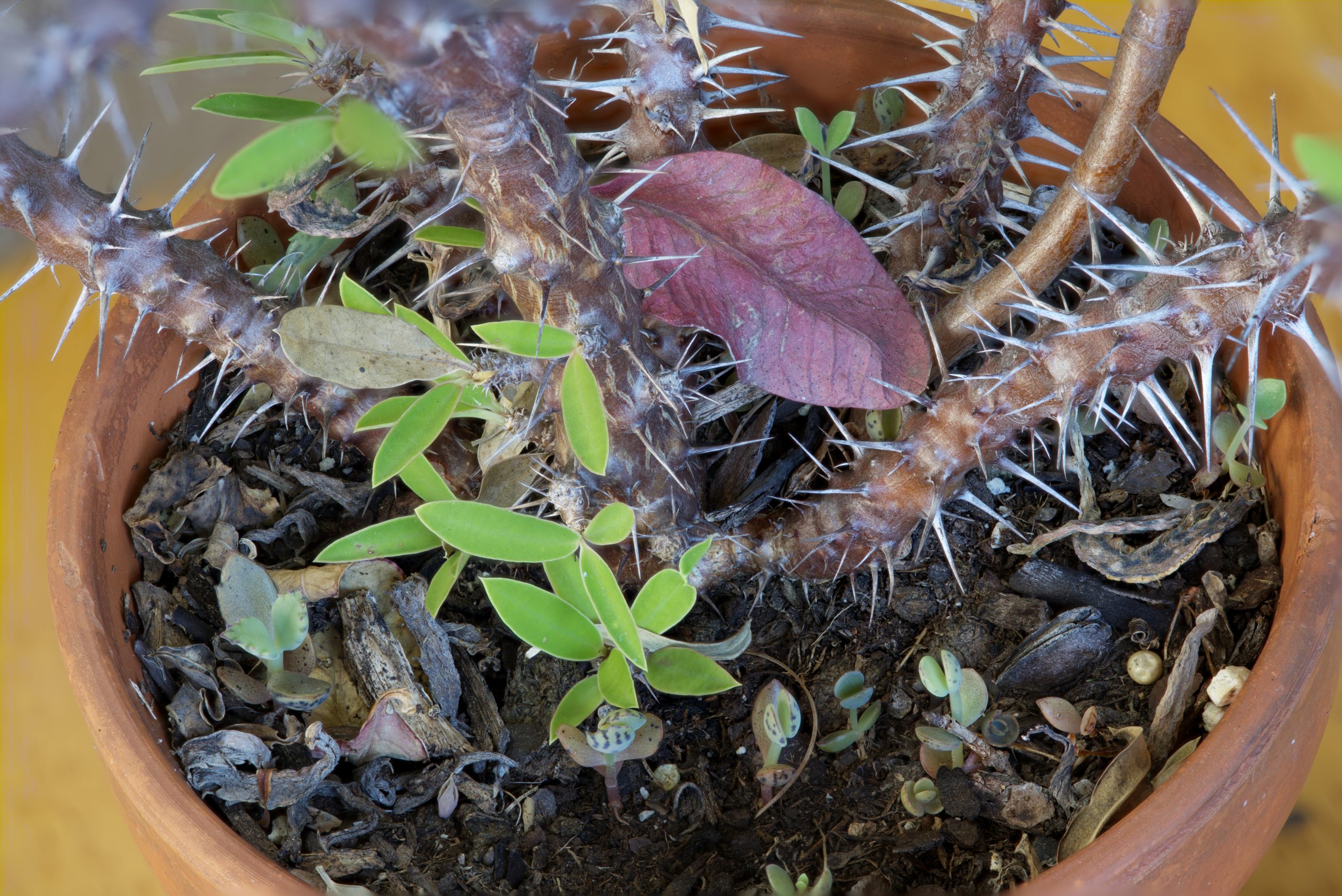 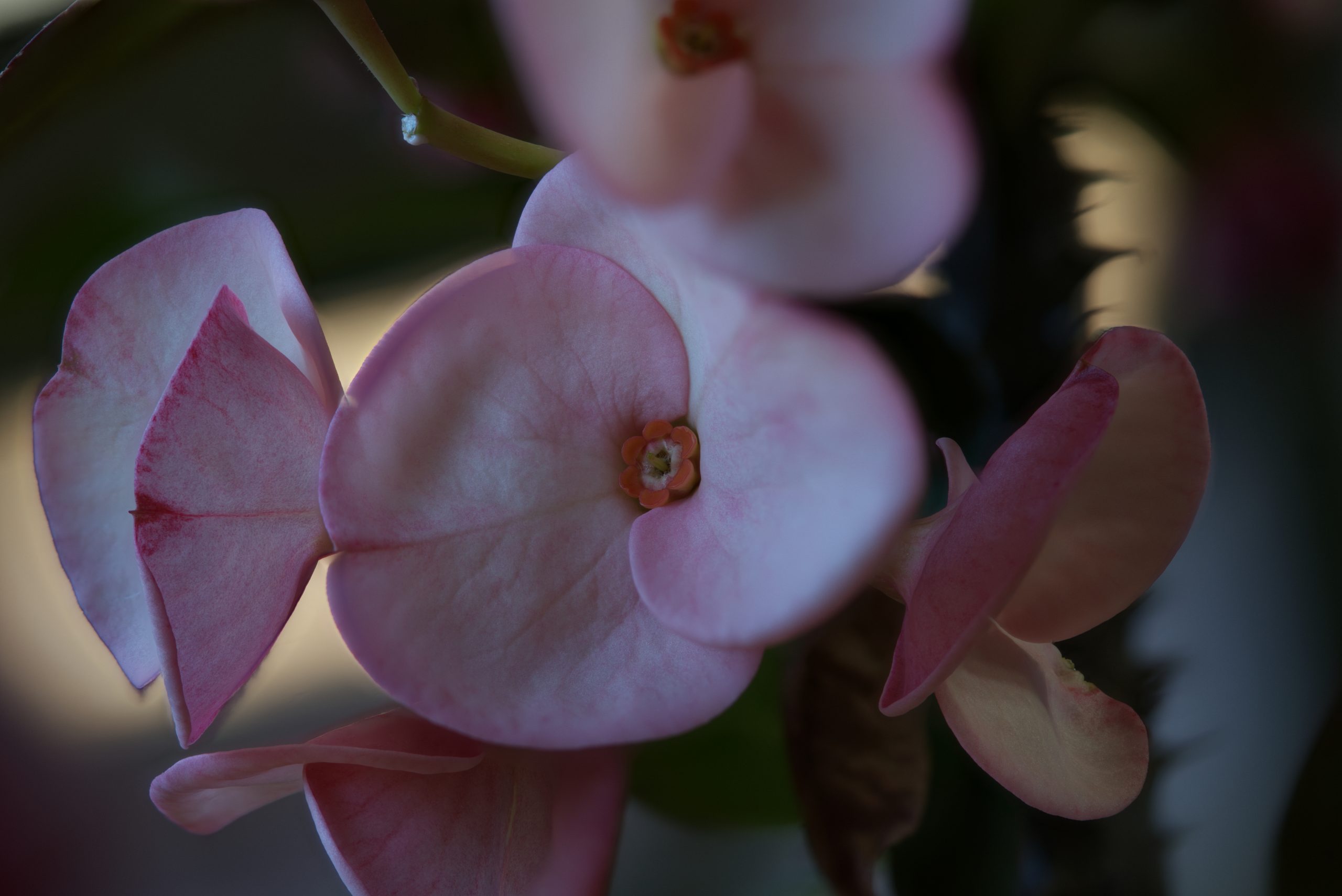 My friend Tyler expressed interest in a dragonfly photo so I’ll put a larger selection out for the sake of comparison. 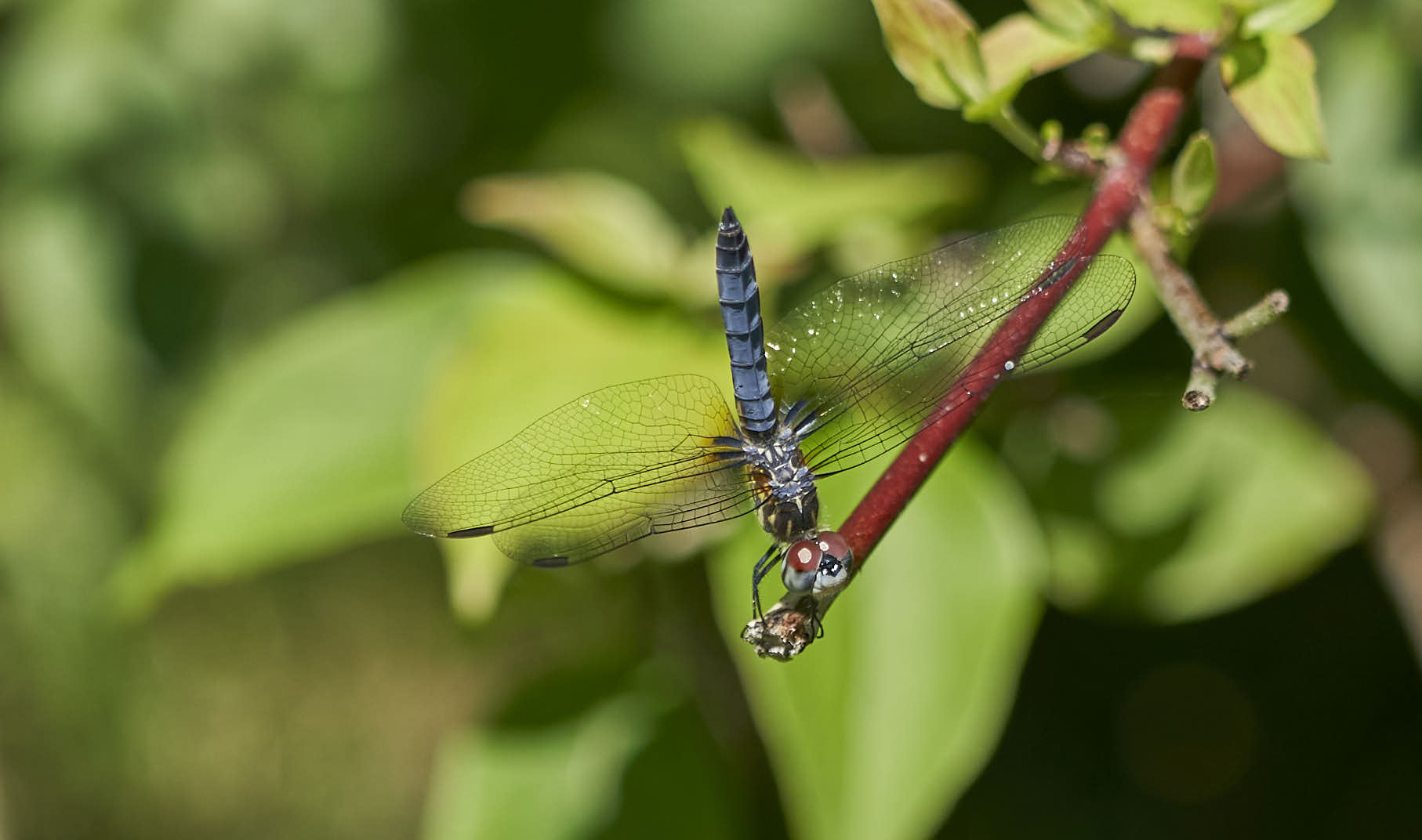 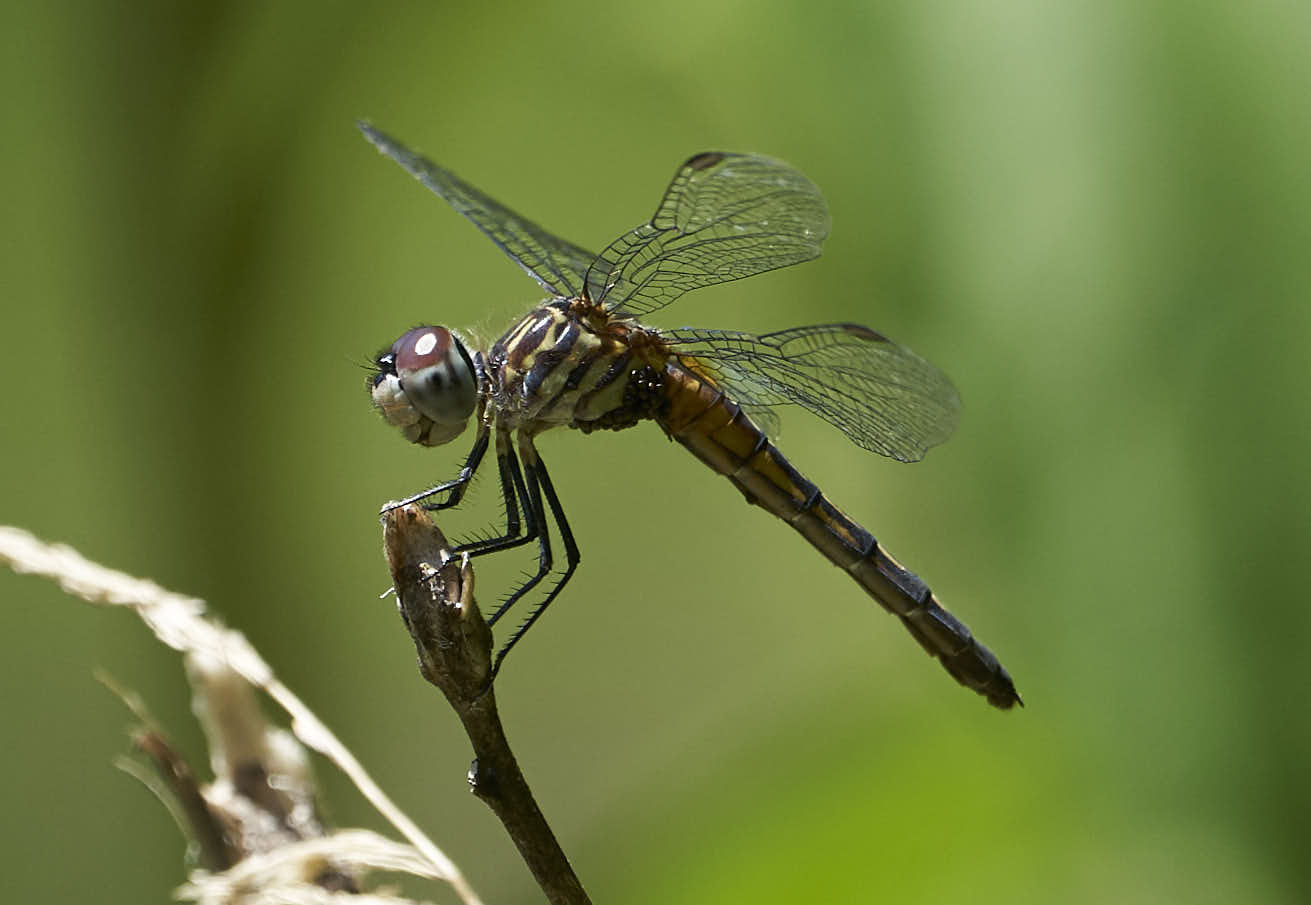 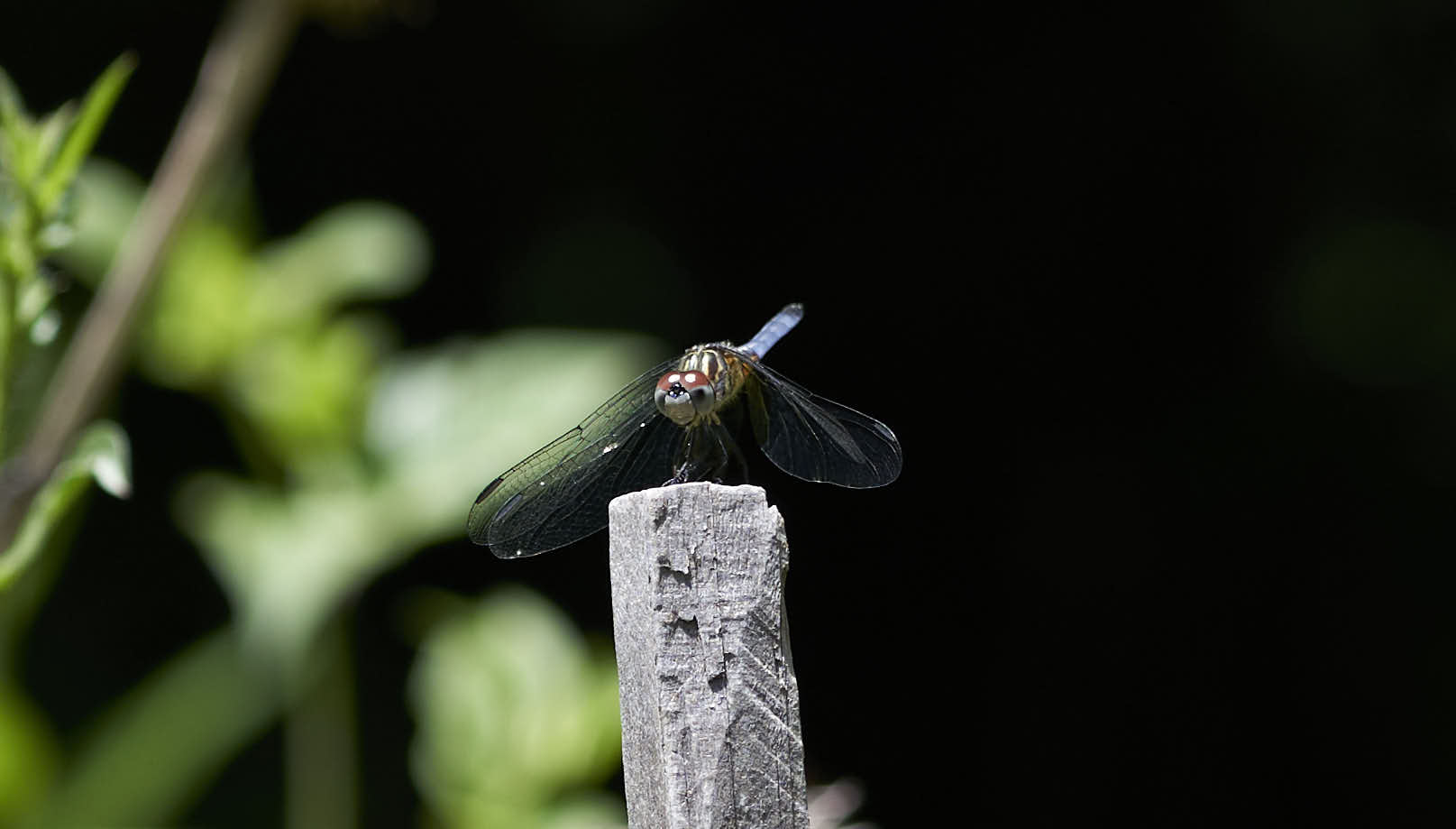 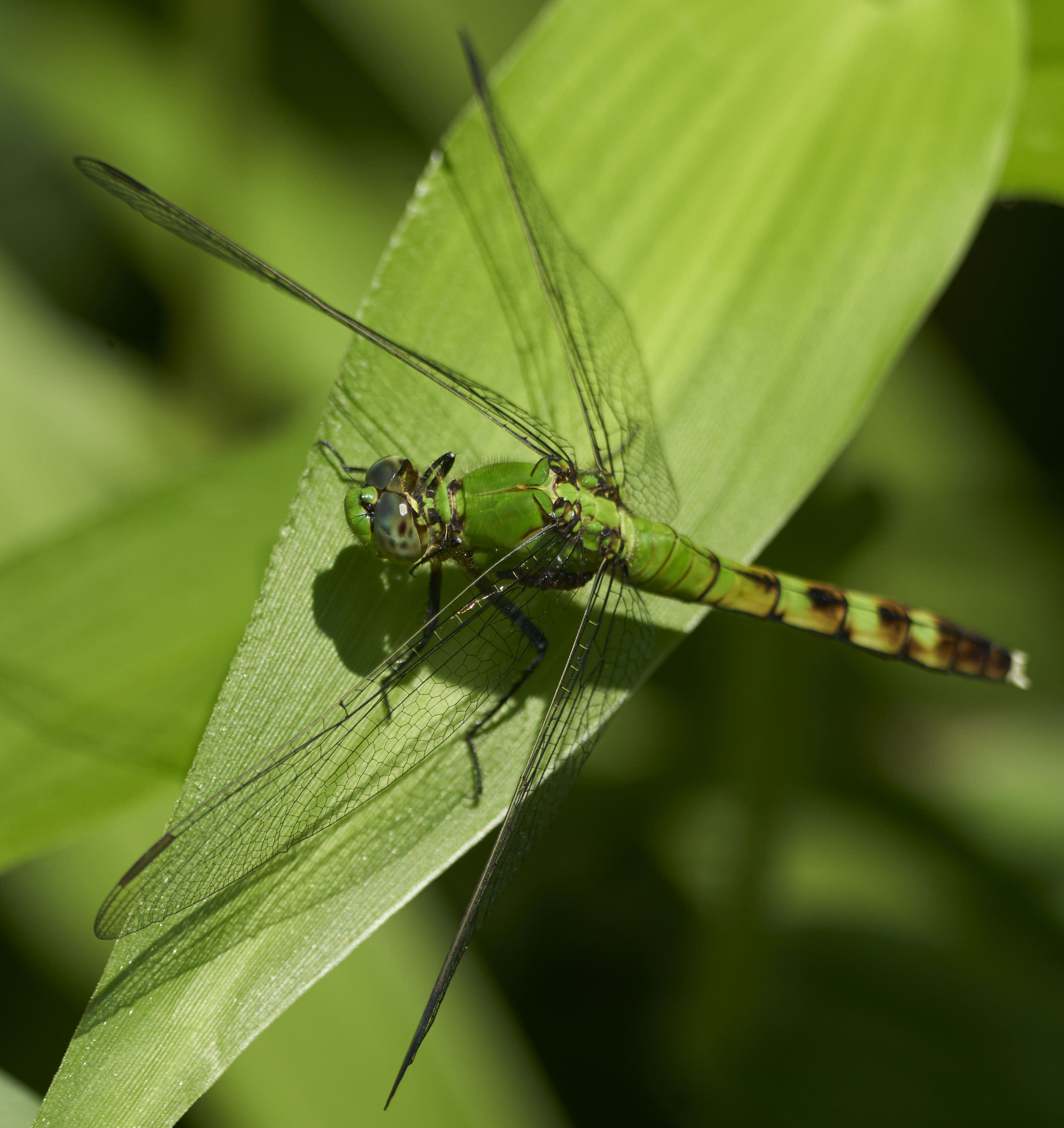 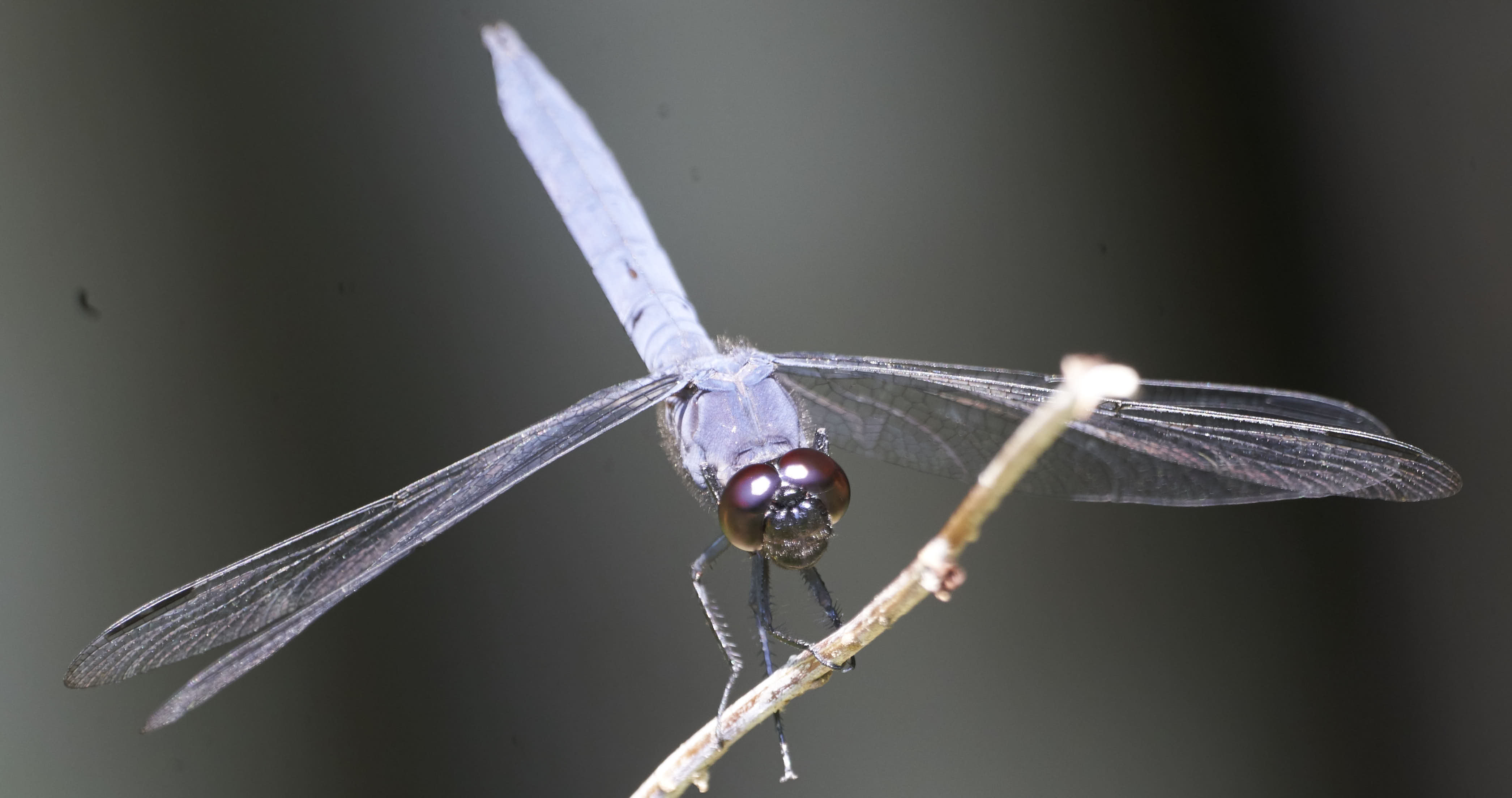 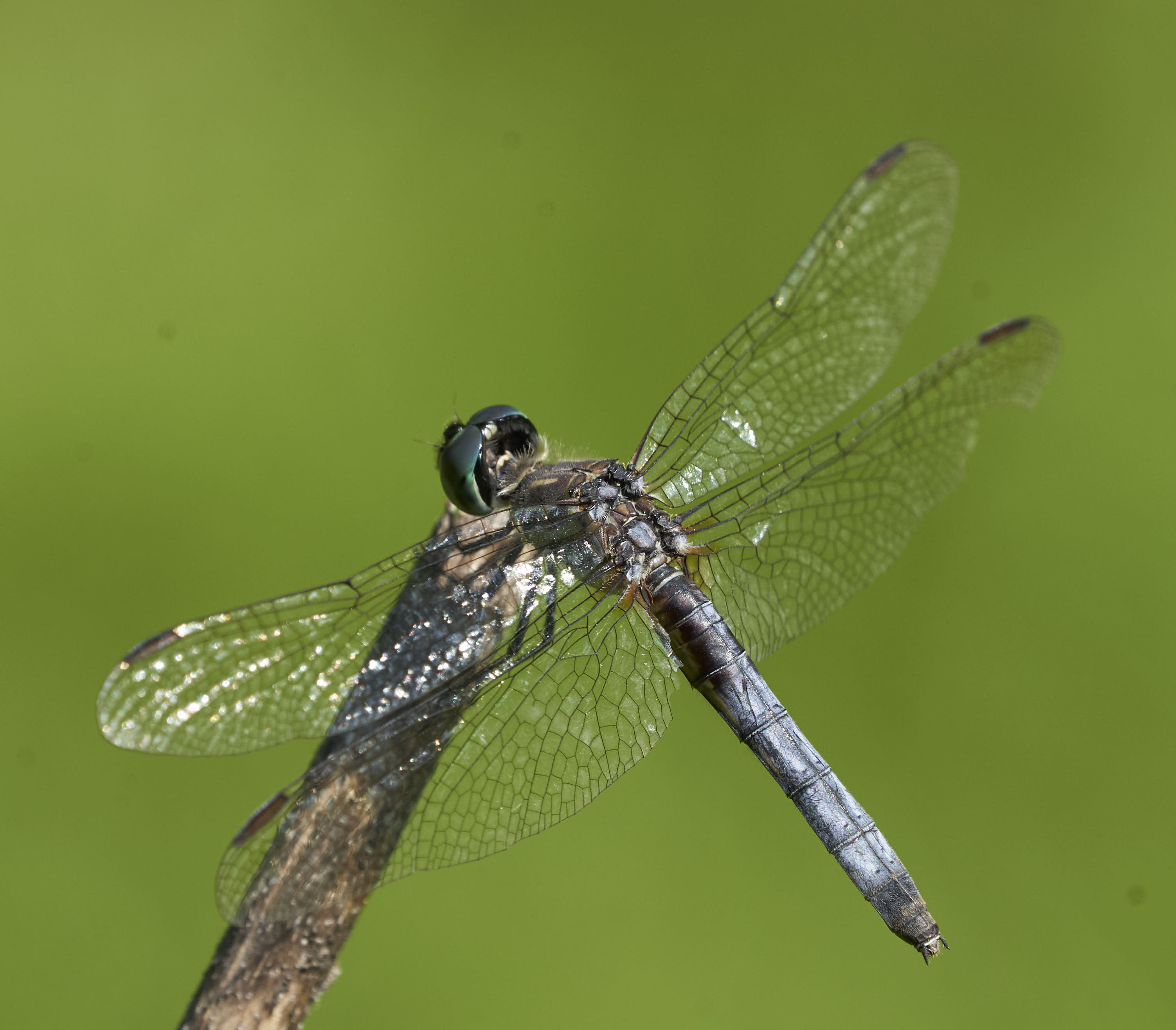 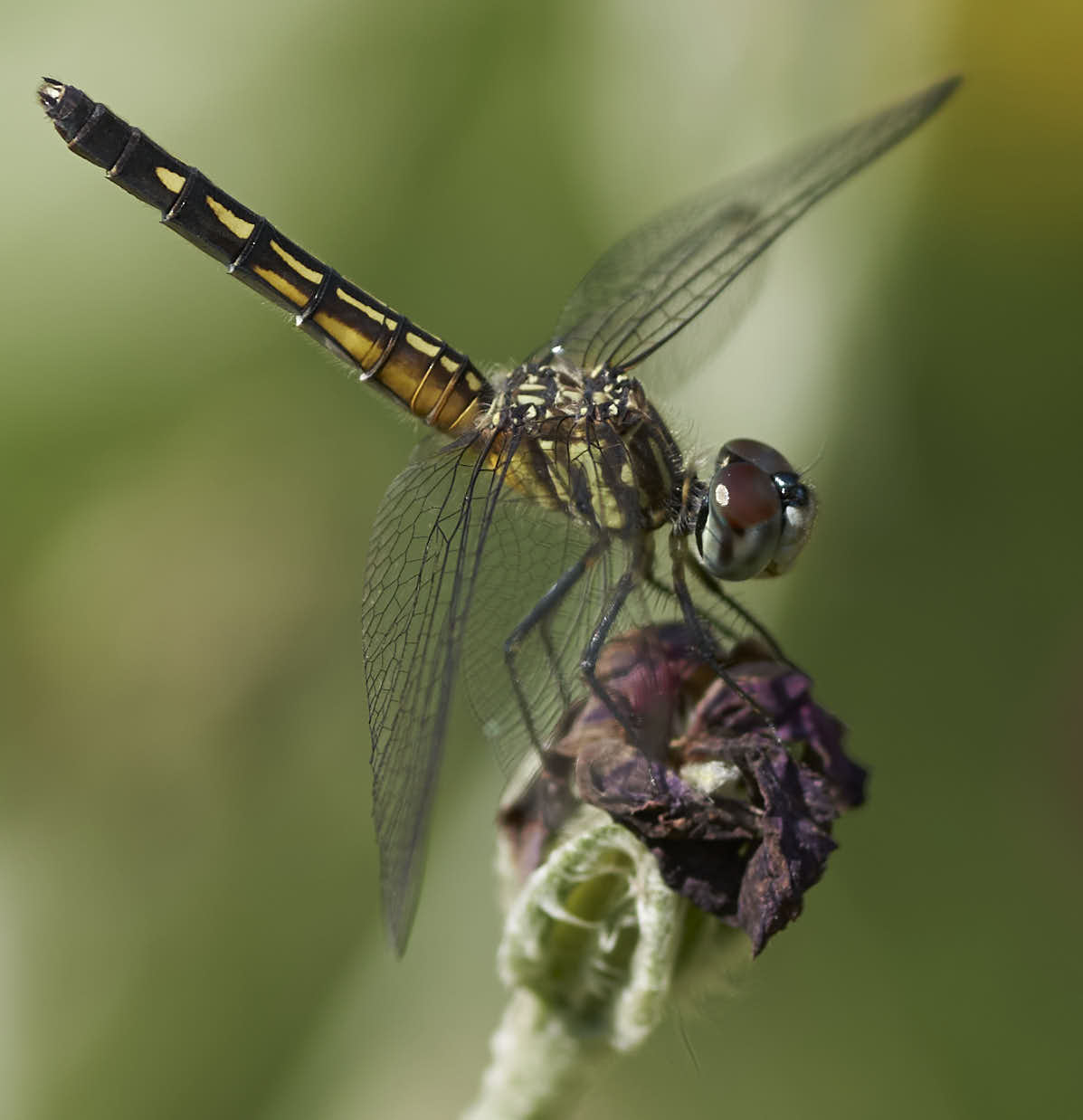 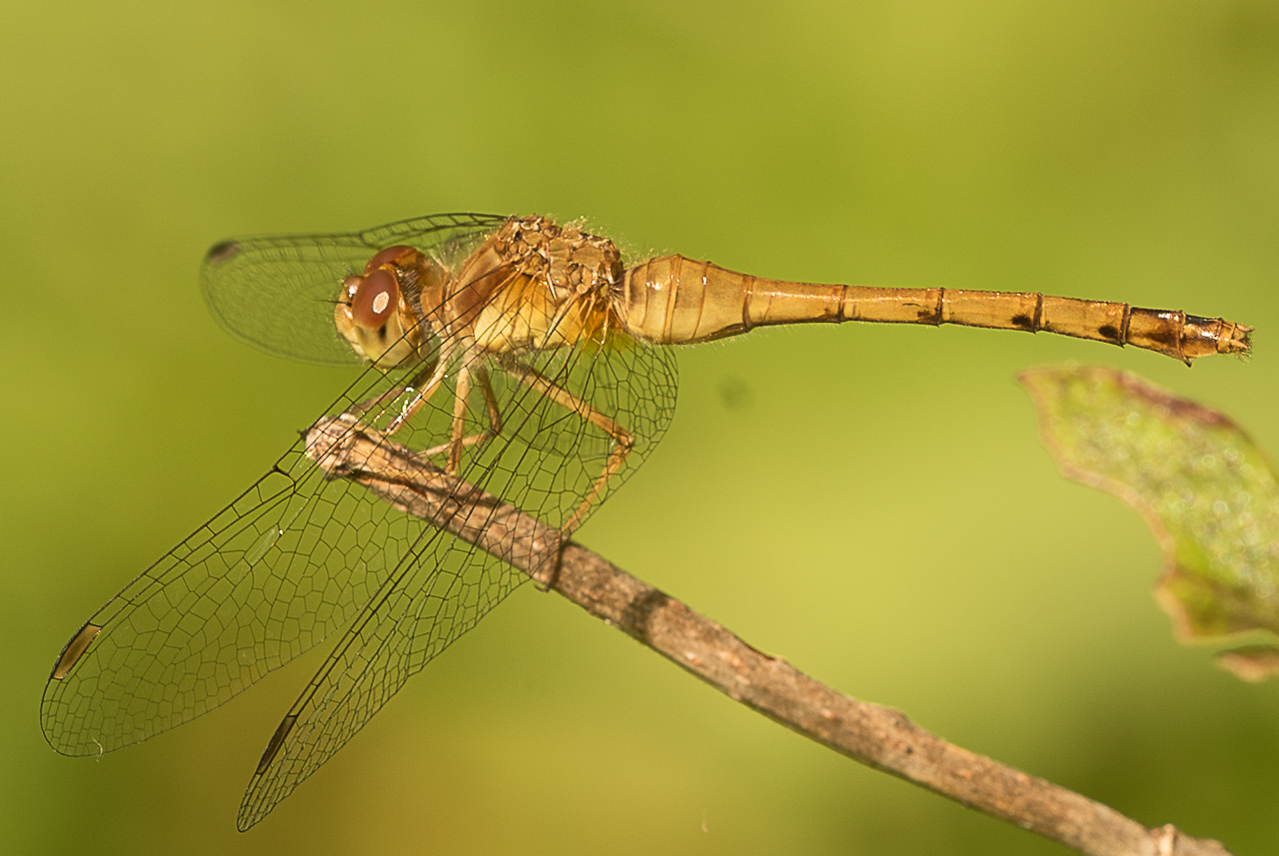 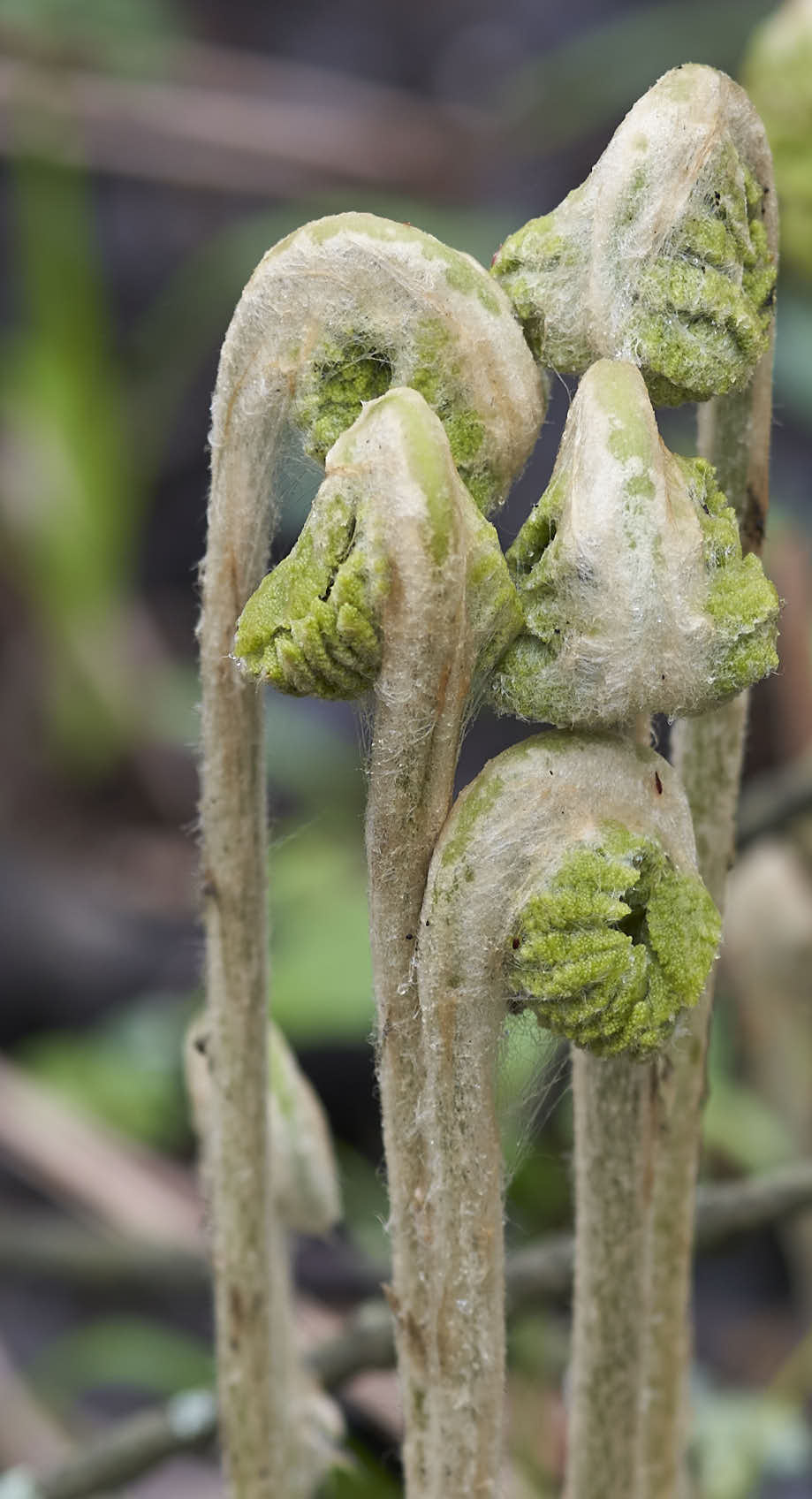 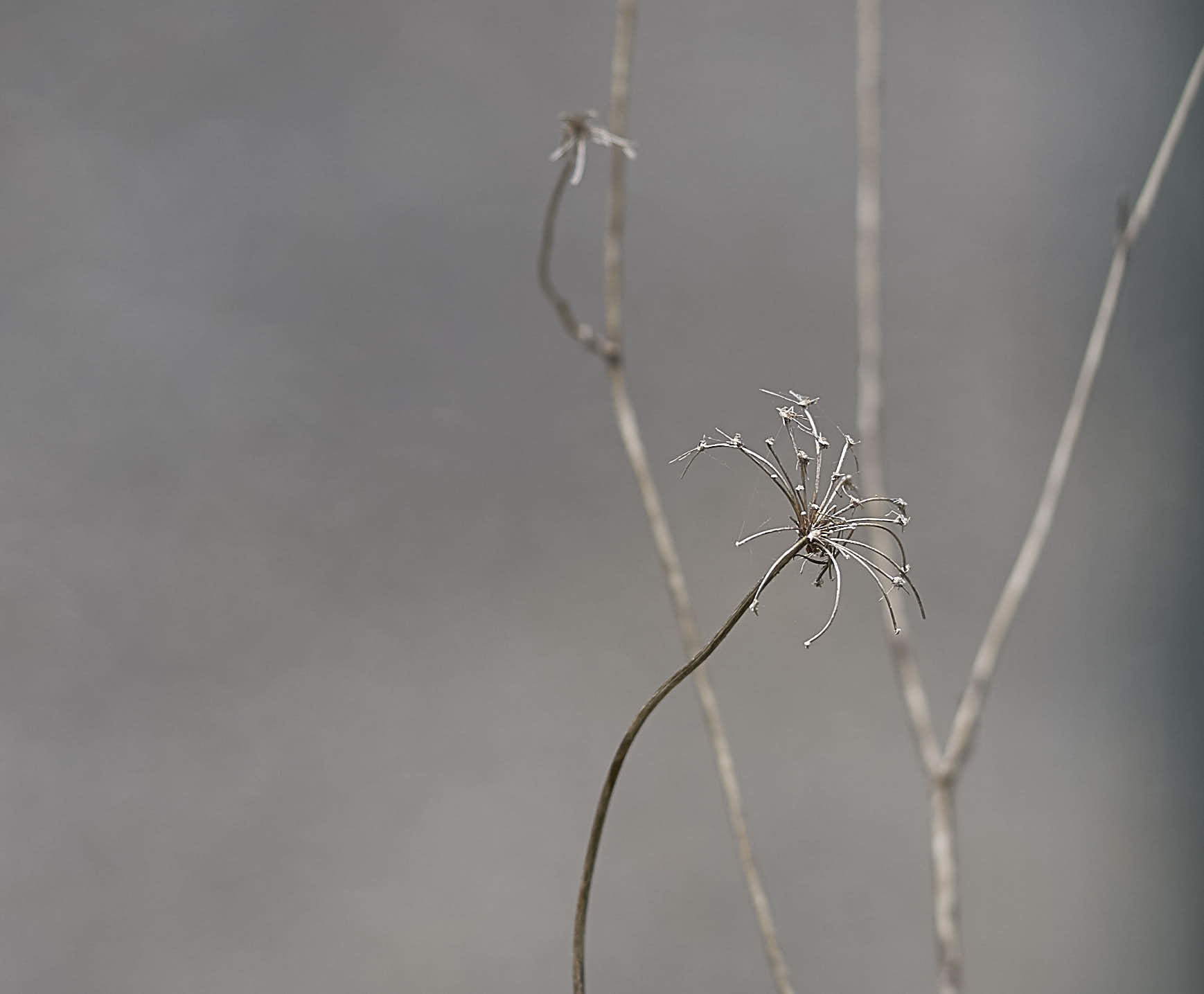